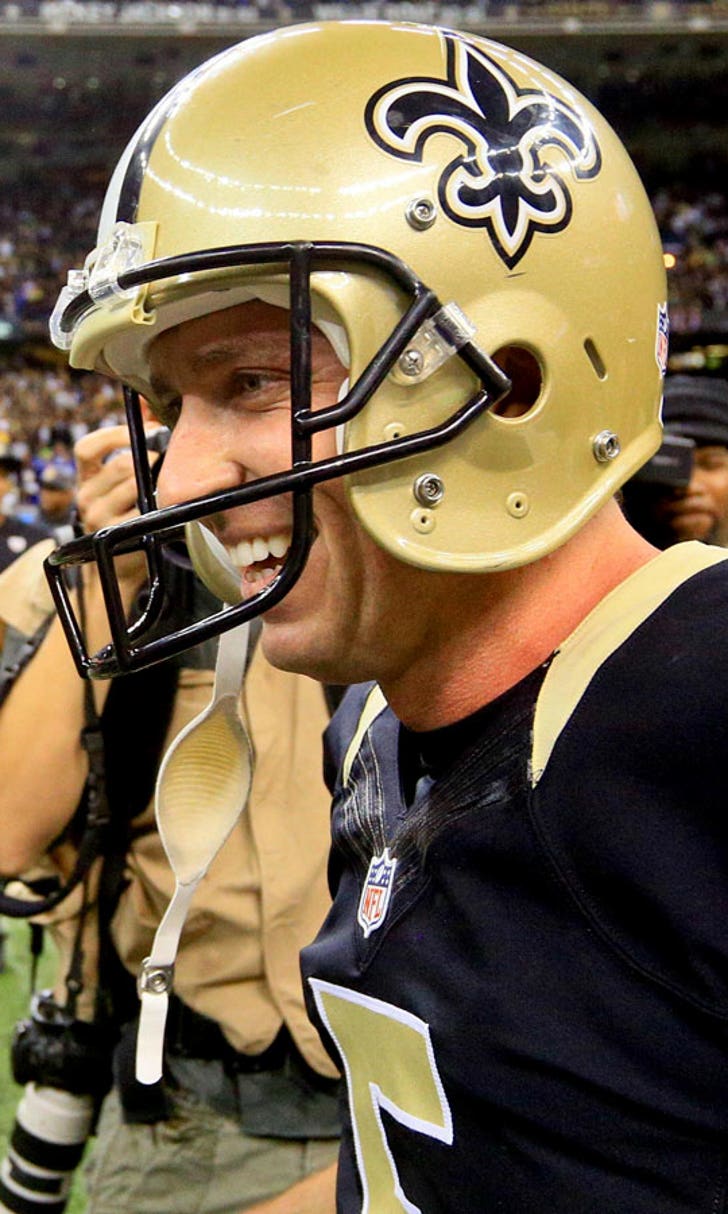 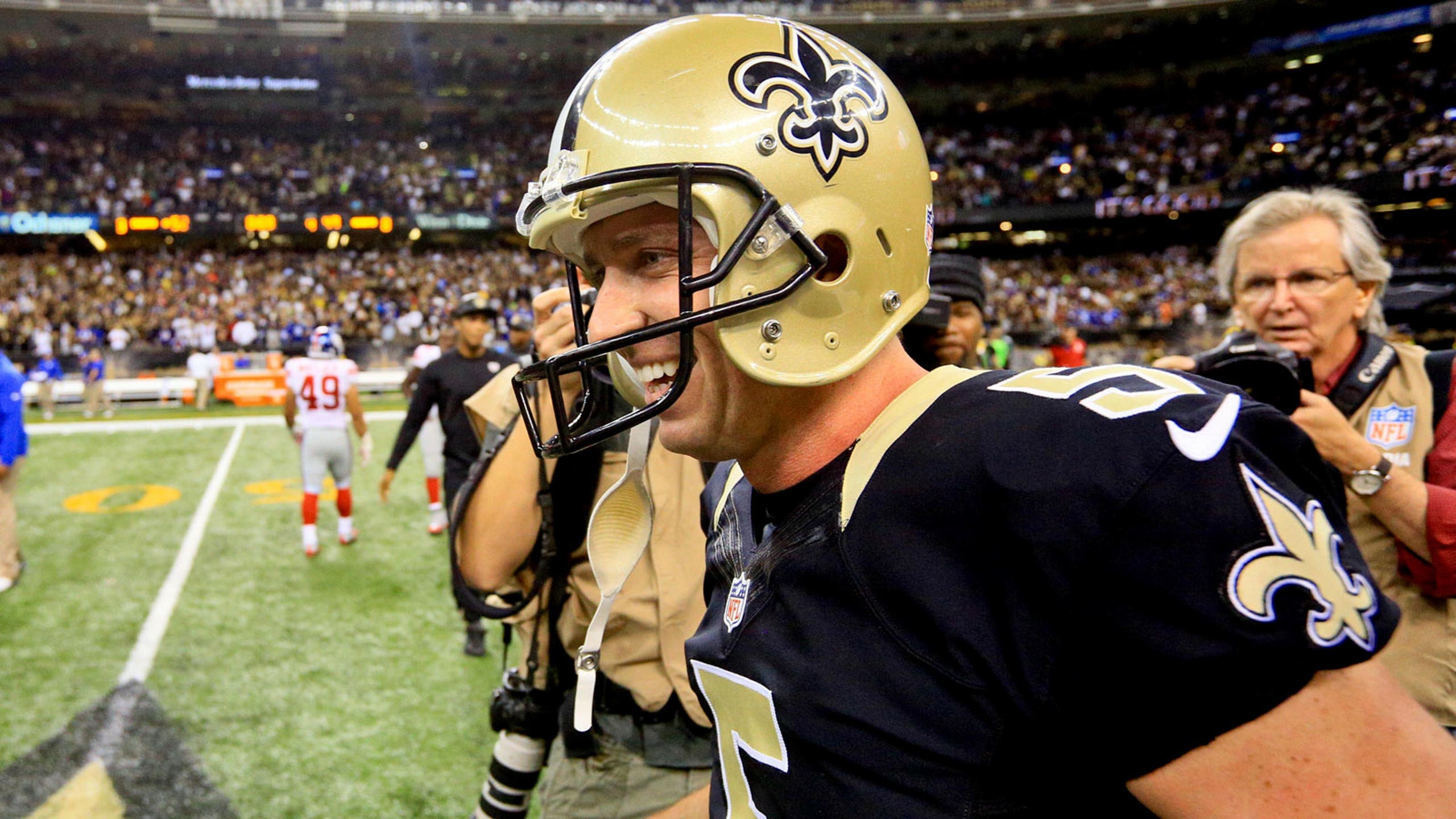 Have the Saints finally found the solution to their kicking woes? 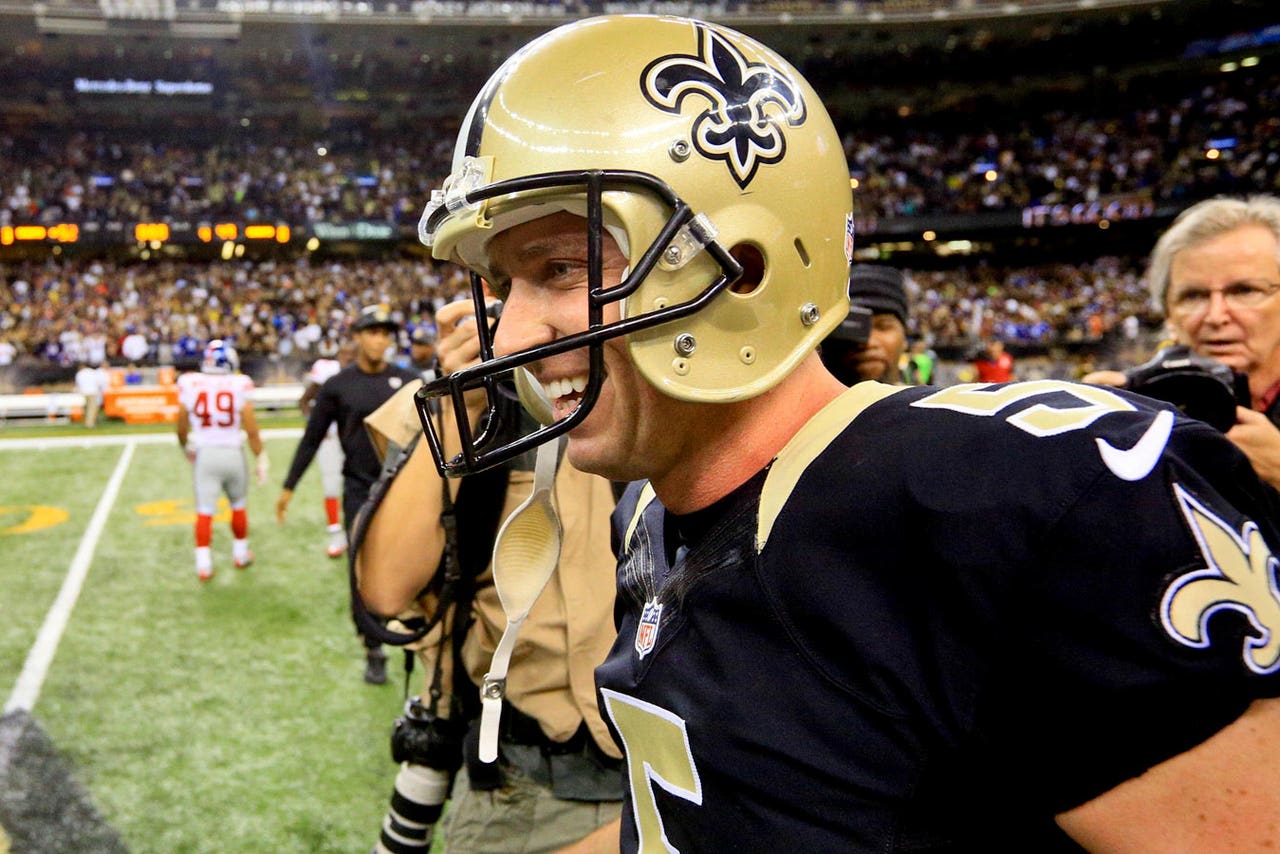 Kai Forbath came to the New Orleans Saints and immediately sounded like a man ready to hold on to the place kicking job for the long haul. After raving about the "kicker-friendly" environment in New Orleans, he backed up that talk during Sunday's 52-49 victory over the New York Giants.

In Forbath's first game with the Saints against the Indianapolis Colts, he wasn't asked to do much, not attempting a field goal. Then Sunday rolled around, and it seemed as though he wasn't going to get much of a chance to do much once again.

After kicking a whopping seven extra points, though, his number was called when it mattered most against the Giants -- at the buzzer.

Forbath stepped up with the game tied at 49 and nailed a 50-yard field goal to give the Saints the three-point victory.

While it's only been two games, Forbath seems like he may be the man for the job in New Orleans, which is a relief for a team who has gone through 10 kickers during Sean Payton's time as the head coach. He showed no signs of nervousness when the big kick came around, which isn't surprising, as Forbath has now made 60 of 69 field goals (87 percent) in his four-year NFL career.

The Brady Plan
Before he released a workout video, Saints QB Drew Brees' retirement seemed like a done deal. Instead, might he follow Tom Brady's path?
1 day ago

So Long, Seattle?
With Russell Wilson's unhappiness on full display, will the Seattle Seahawks trade the face of their franchise?
February 13
those were the latest stories
Want to see more?
View All Stories
Fox Sports™ and © 2021 Fox Media LLC and Fox Sports Interactive Media, LLC. All rights reserved. Use of this website (including any and all parts and components) constitutes your acceptance of these Terms of Use and Updated Privacy Policy. Advertising Choices. Do Not Sell my Personal Info