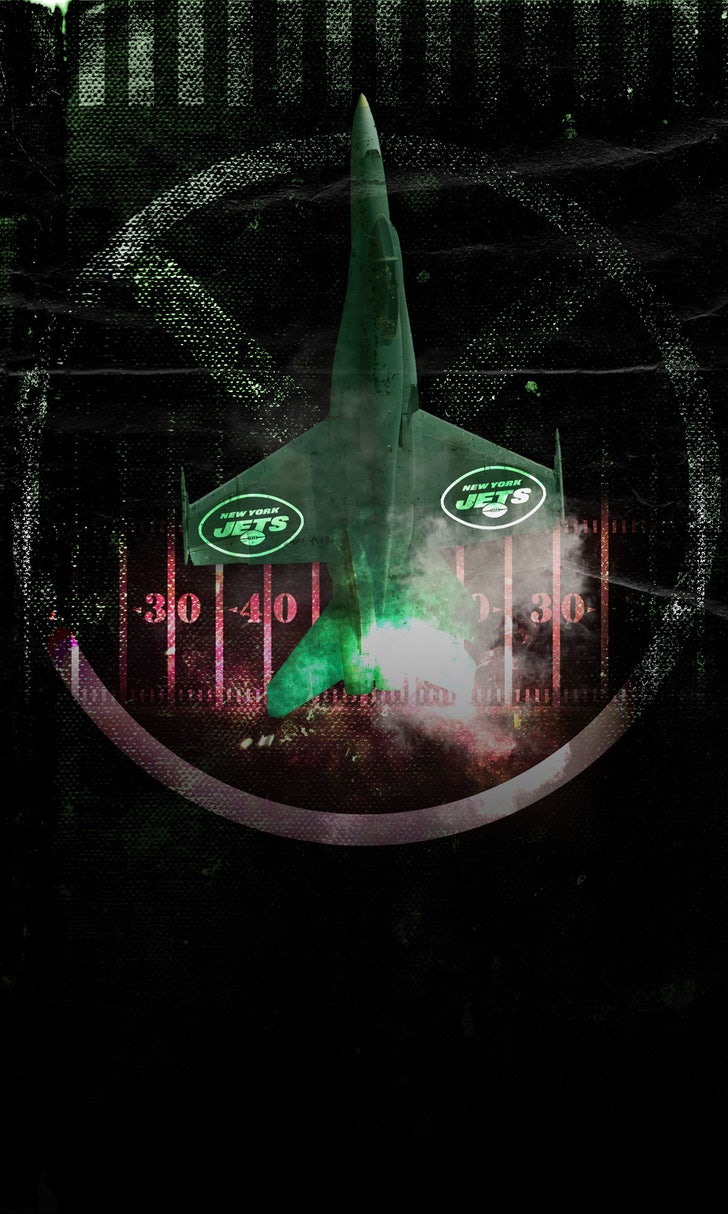 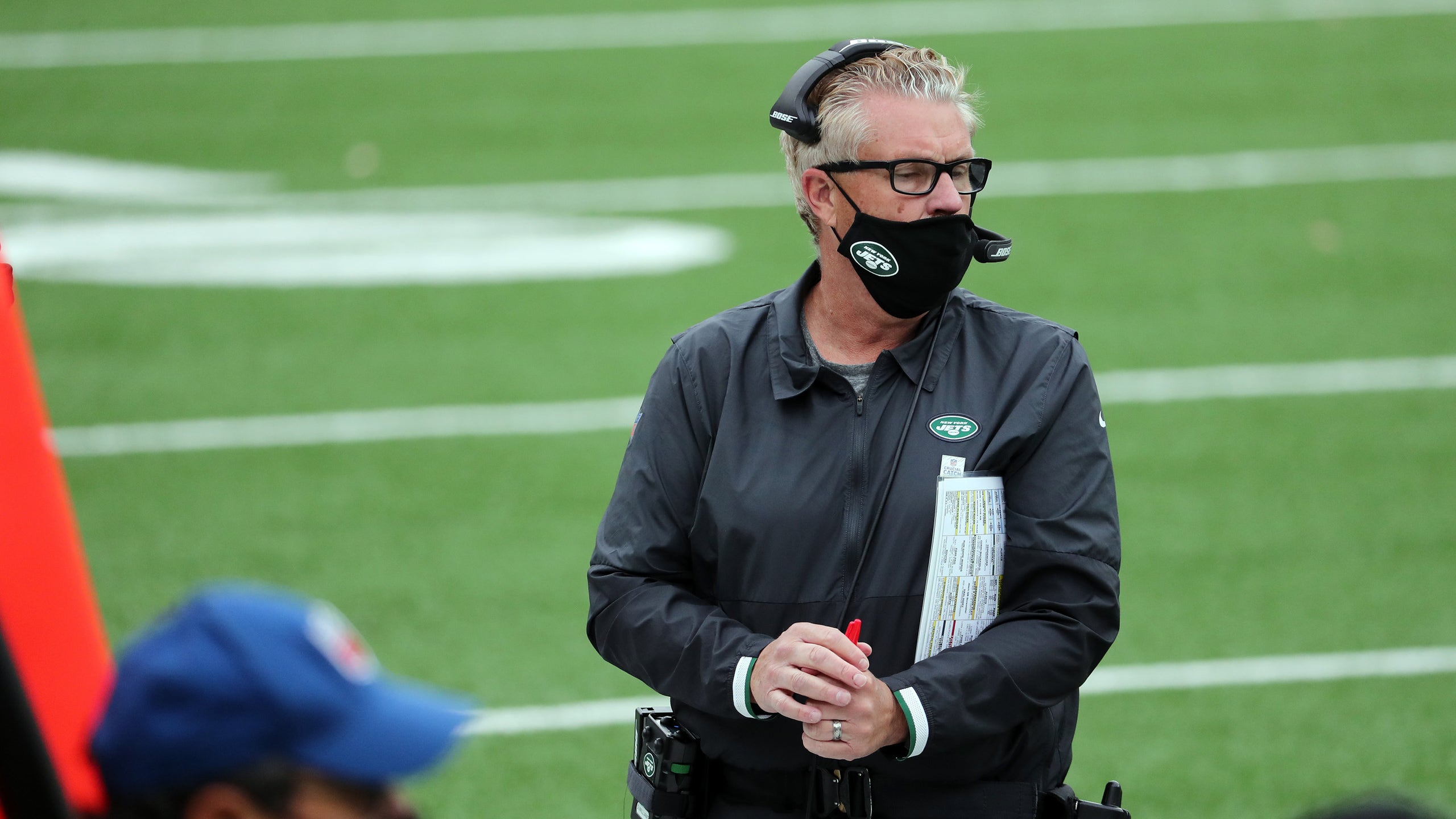 How The Jets Imploded With Cover 0

The New York Jets' season of futility continued over the weekend when they snatched defeat from the jaws of victory, falling to 0-12.

And that is exactly what happened, as Ruggs III scored a 46-yard touchdown.

The play immediately drew a wide range of reactions on Twitter, from shock to awe.

As it turns out, it was.

But that still left NFL fans, pundits and analysts wondering what exactly went into that controversial decision that helped cost Williams his job.

One NFL reporter, Michael Silver, offered an explanation on Monday of how the call came to be, went wrong for the Jets, and how the Raiders picked up on the defensive play call to win the game.

But back to the play call.

Silver reports that Gase was mid-conversation when he heard "Zero" over his headset, signifying New York's lack of safety help. By then, though, it was too late. Before he could react, the Raiders were snapping the ball.

And while linebacker Neville Hewitt could have changed the coverage on the field, he chose to go with his coach's call.

The loss is another chapter of embarrassment in the story of the 2020 New York Jets' season, but there is potentially a silver lining in it.

They are one step closer to having Clemson quarterback, and projected No. 1 overall pick, Trevor Lawrence don the green and white.

Unfortunately for Williams, he won't be there to see the next chapter for the Jets.

Worth The Bills?
Josh Allen has ascended rapidly after Buffalo took a chance on him in 2018. Did his play in 2020 earn him a big-money deal?
30 mins ago

Generation Gap
It's GOAT vs. Baby GOAT! But beyond Brady and Mahomes, Geoff Schwartz examines the matchups that will decide Super Bowl LV.
48 mins ago

Brady vs. Mahomes: A Clash Of Titans
Patrick Mahomes is set to take on Tom Brady in a Super Bowl matchup that’s as juicy as it gets in both star power and context.
15 hours ago

The Scenic Route
Is taking the Buccaneers from the wild card to the Super Bowl the greatest accomplishment of Tom Brady's career?
18 hours ago
those were the latest stories
Want to see more?
View All Stories
Fox Sports™ and © 2021 Fox Media LLC and Fox Sports Interactive Media, LLC. All rights reserved. Use of this website (including any and all parts and components) constitutes your acceptance of these Terms of Use and Updated Privacy Policy. Advertising Choices. Do Not Sell my Personal Info