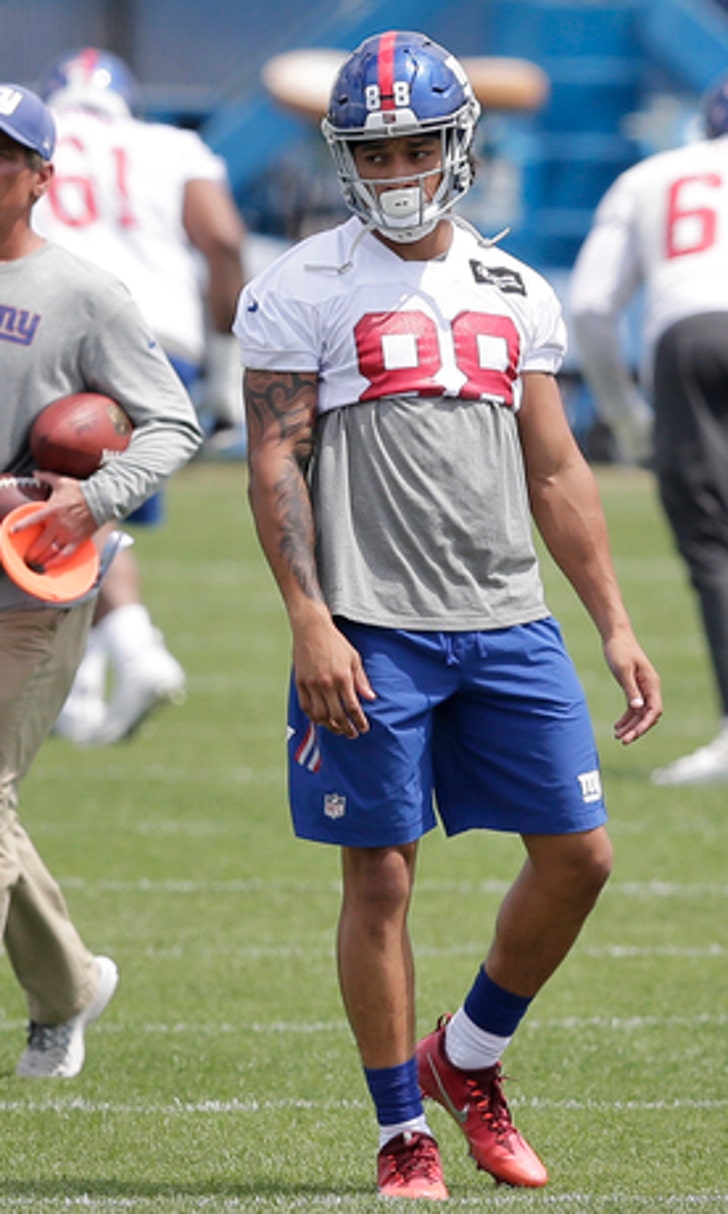 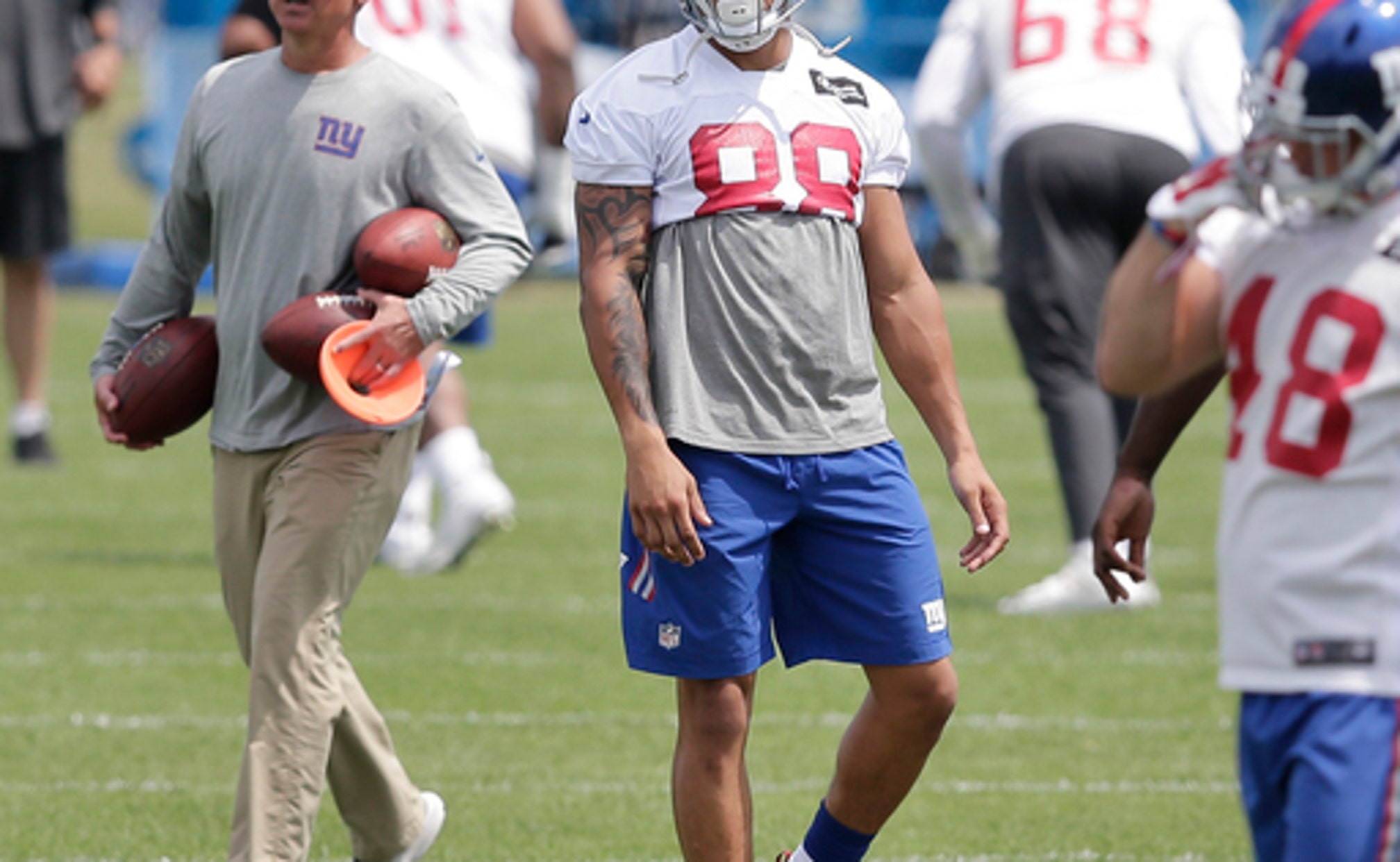 The Giants announced the signing on Thursday, shortly after the team finished a mandatory three-day minicamp. The Mississippi product is the last of the team's six draft picks to sign.

The 23rd pick overall, Engram got a four-year deal that will pay him just under $11 million.

Odell Beckham Jr., the Giants leading receiver the past three seasons, said that Engram can create the types of mismatches that will open things up for Eli Manning and the offense.

''He is a real hybrid,'' Beckham said on the opening day of the minicamp. ''If you put him out there (on the outside) - and you have a safety guard him that is going to be trouble.

''If you put him out there and you have a linebacker guard him that is going to be trouble and from what I have been hearing he has even tortured corners. So I am really looking forward to seeing him develop and how his game is going to evolve and just what he can bring to the table. I know he is a special talent.''

Engram had a breakout senior season, catching 65 passes for 926 yards and eight touchdowns. He opened eyes at the NFL combine, running a 4.42 second, 40-yard dash, one of the fastest times by any wide receiver or tight end.

NFL Week 2 Injury Timetables
When will Saquon be back and at what capacity? Our in-house doctor breaks down some of the weekend's high-profile injuries.
3 days ago

Breaking Down Week 2's Biggest Injuries
A number of key NFL players suffered unfortunate injuries on Sunday. Here's what you need to know.
4 days ago

Beware Overreactions
There's a trend you need to know for betting NFL Week 2, and Tom Brady's Bucs are example No. 1. Jason McIntyre explains.
5 days ago