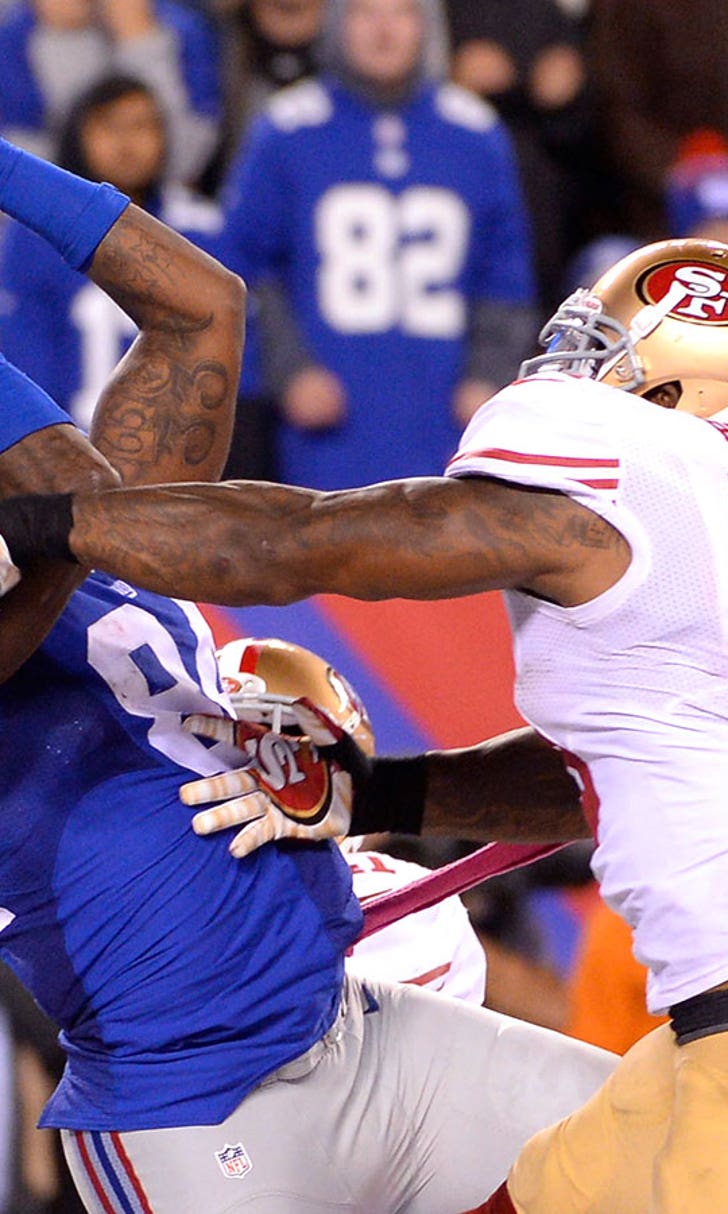 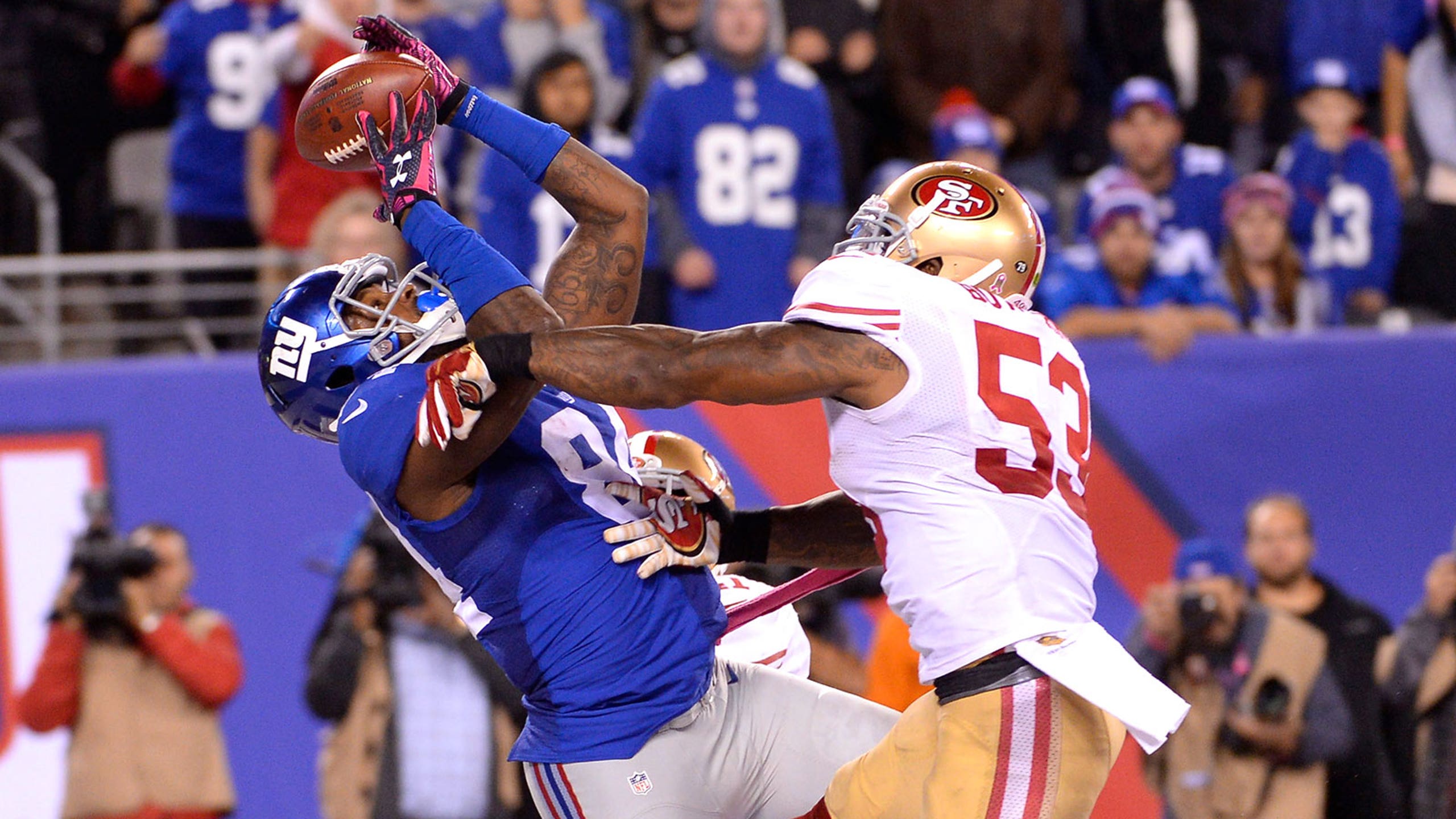 Giants' Larry Donnell on neck injury: 'I'll be back soon' 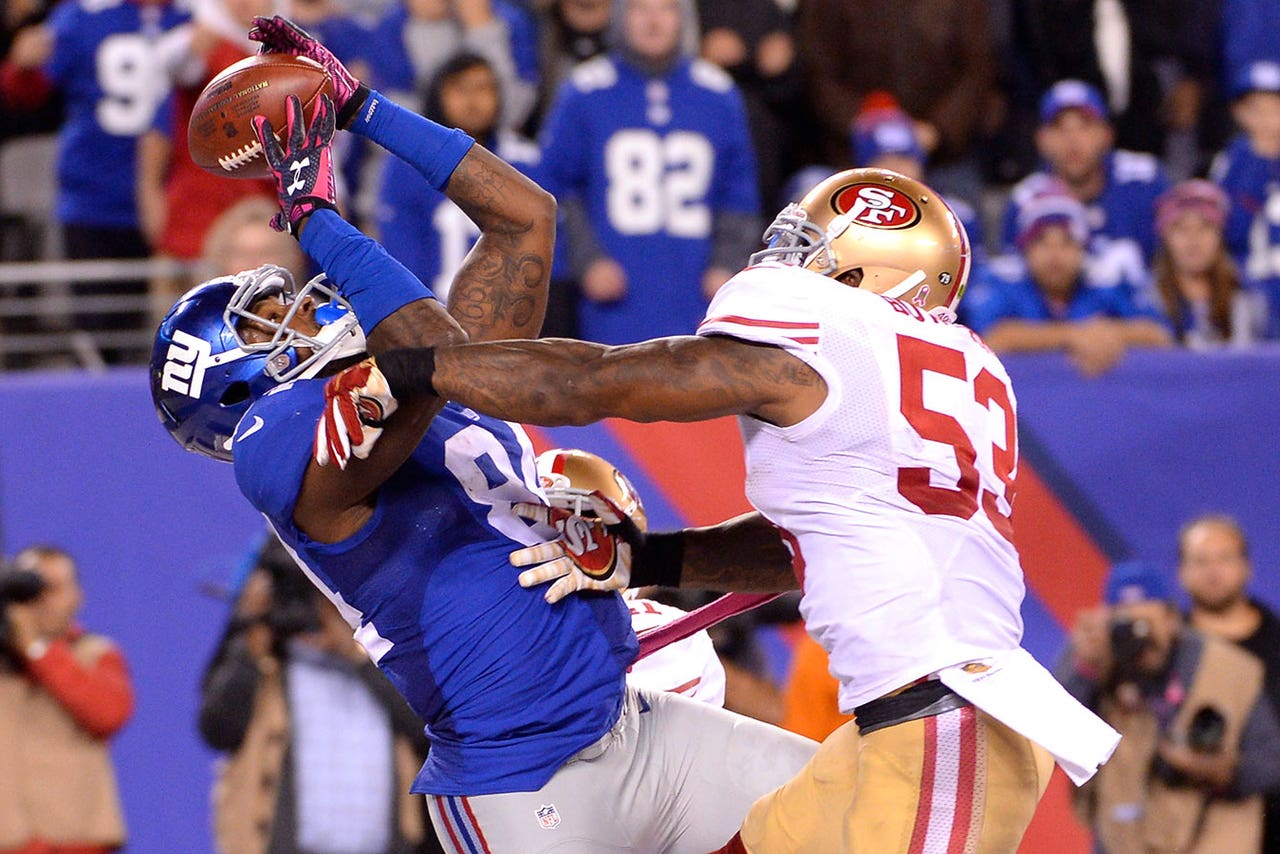 Despite being carted off in the first quarter of the New York Giants' Week 9 52-49 loss to the New Orleans Saints, tight end Larry Donnell has avoided a major injury.

Donnell has described his injury as a "sore neck", and head coach Tom Coughlin said that Donnell is "week-to-week" with this injury. Coughlin also conceded that backup tight end Will Tye has "got to be the guy", tipping his hand on Donnell's Week 9 status.

"I want to be 100 percent when I get back out there. If it wasn't for [the spasms], I'd be able to go out there," Donnell said to reporters Wednesday, per NJ Advanced Media. "I've just got to rest, let it heal up, and I'll be back in no time. I'm a country boy from Alabama, I'll be back soon."

Donnell has no history of neck issues, but he knew right away that something was wrong, and you never want to be too careful when it comes to neck injuries.

"I kind of fell weird when I caught that ball, and my neck started spasming. That's what's going on," Donnell said. "I'm just taking it until I get the motion back in it, taking it day-by-day."

If and when Donnell sits out Week 9, he is confident that Tye can seamlessly step into his role and help the team get a win.