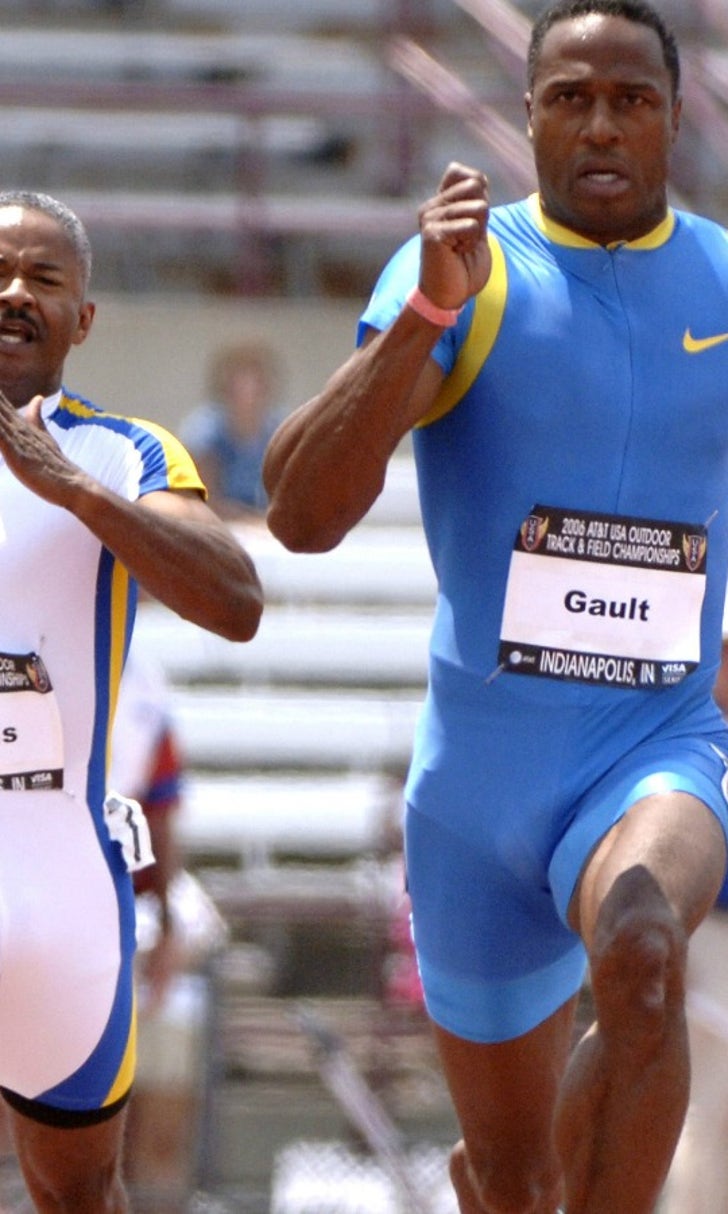 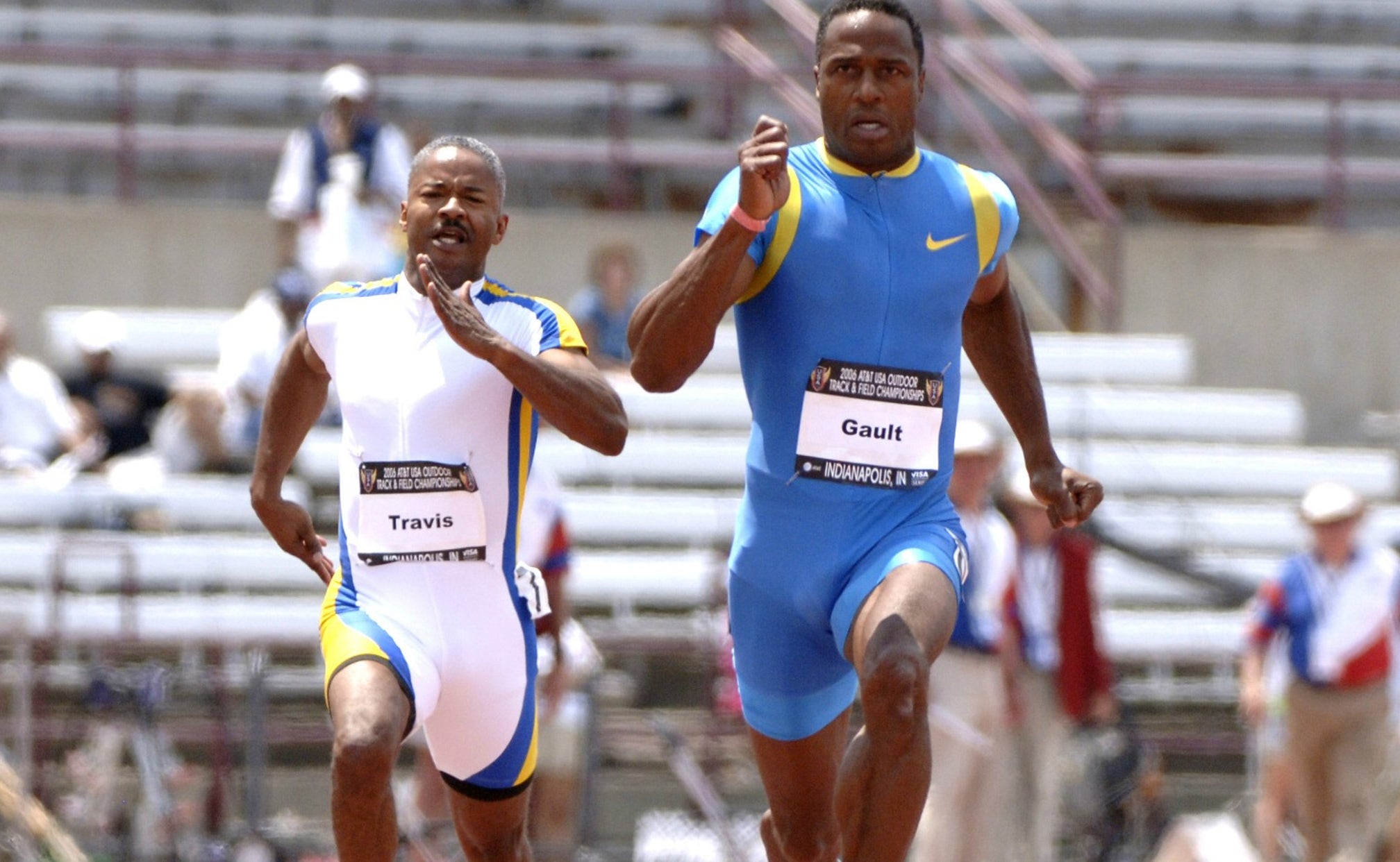 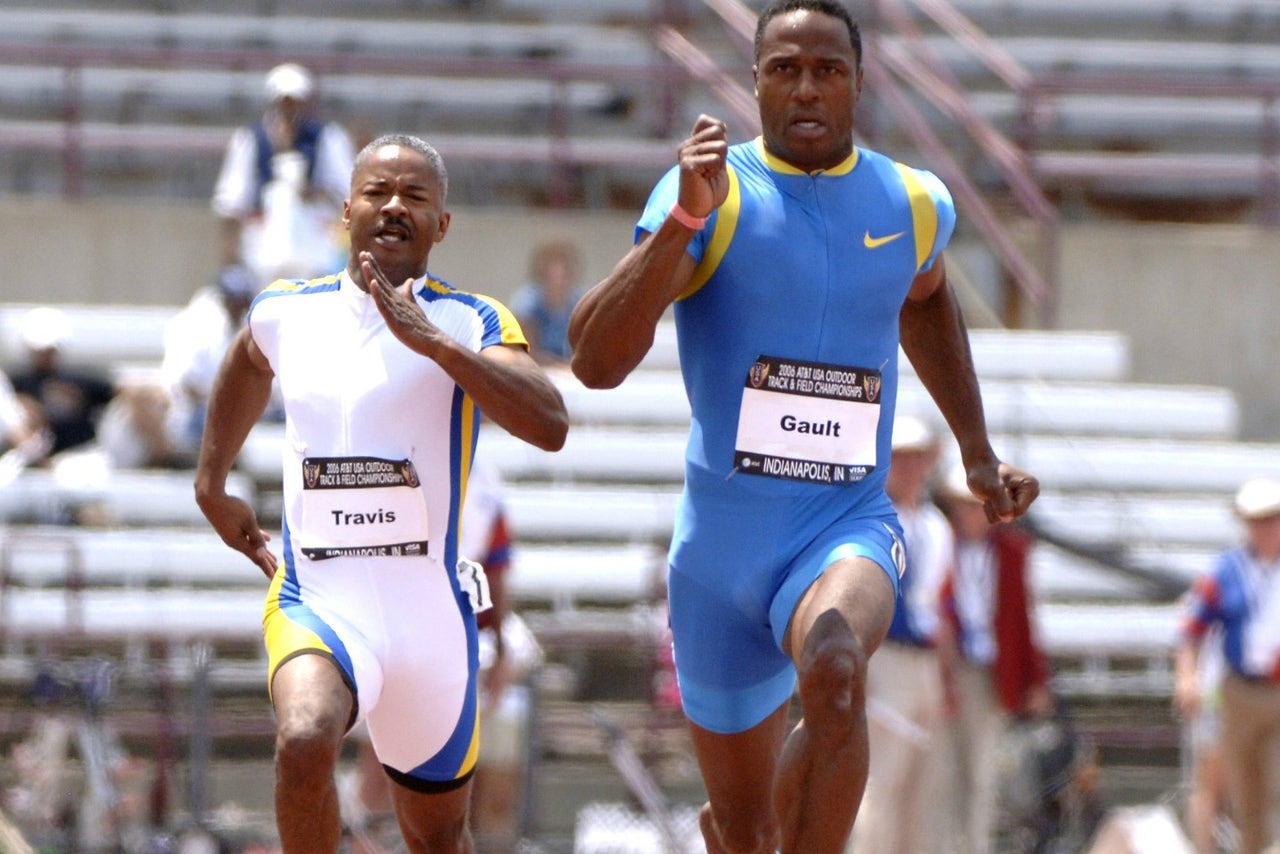 Willie Gault is perhaps best remembered as a speedy wideout for the Chicago Bears and Los Angeles Raiders in the 1980s and early '90s, but for the last several decades the leading receiver in Super Bowl XX has been a household name in the world of track and field, as well.

A member of the 1980 United States Olympic team (that did not compete in the Moscow Summer Games) and a bronze medalist in the 110-meter hurdles at the 1983 world championships, Gault was named USA Track and Field Athlete of the Week on Wednesday thanks to his efforts at Saturday's Oxy Invite in Los Angeles.

A former Tennessee Volunteer, Gault was taken 18th overall in the 1983 draft and played 11 NFL seasons, five with Chicago and six with Los Angeles. He caught 333 passes for 6,635 yards and 87 touchdowns in his career. He also had a 99-yard kick return TD during the Bears' 1985 Super Bowl season, and based on the way he's running he might still have the speed to play today.