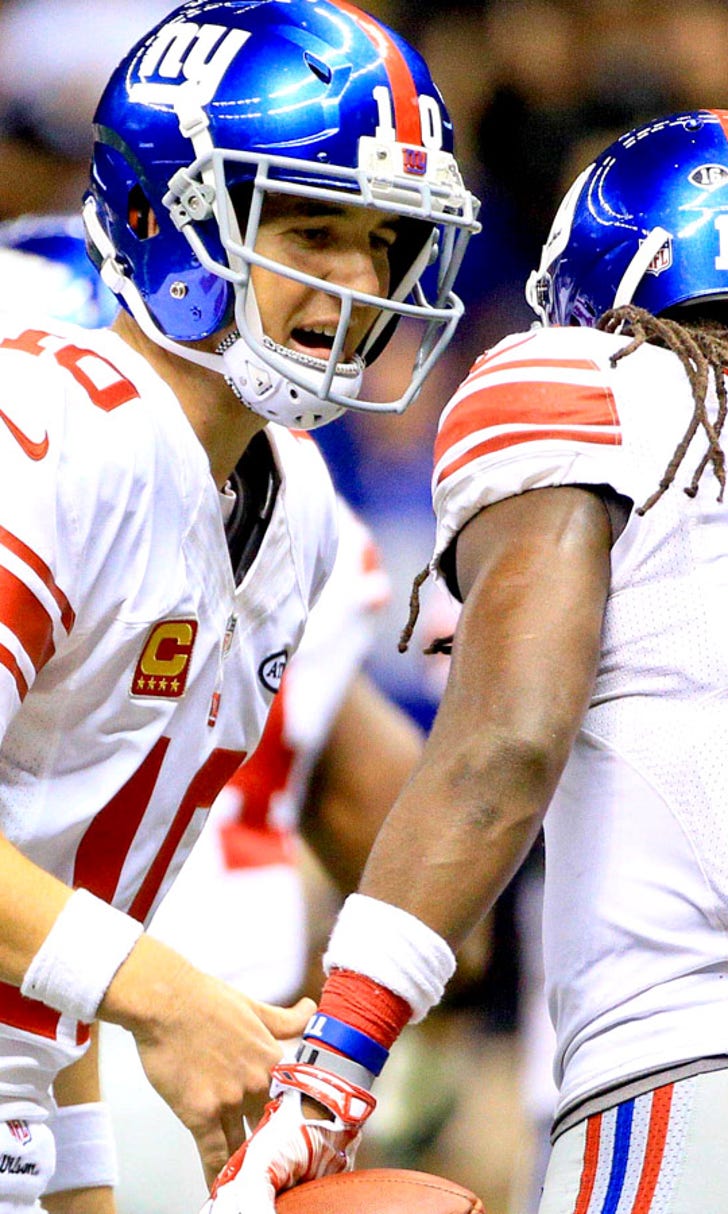 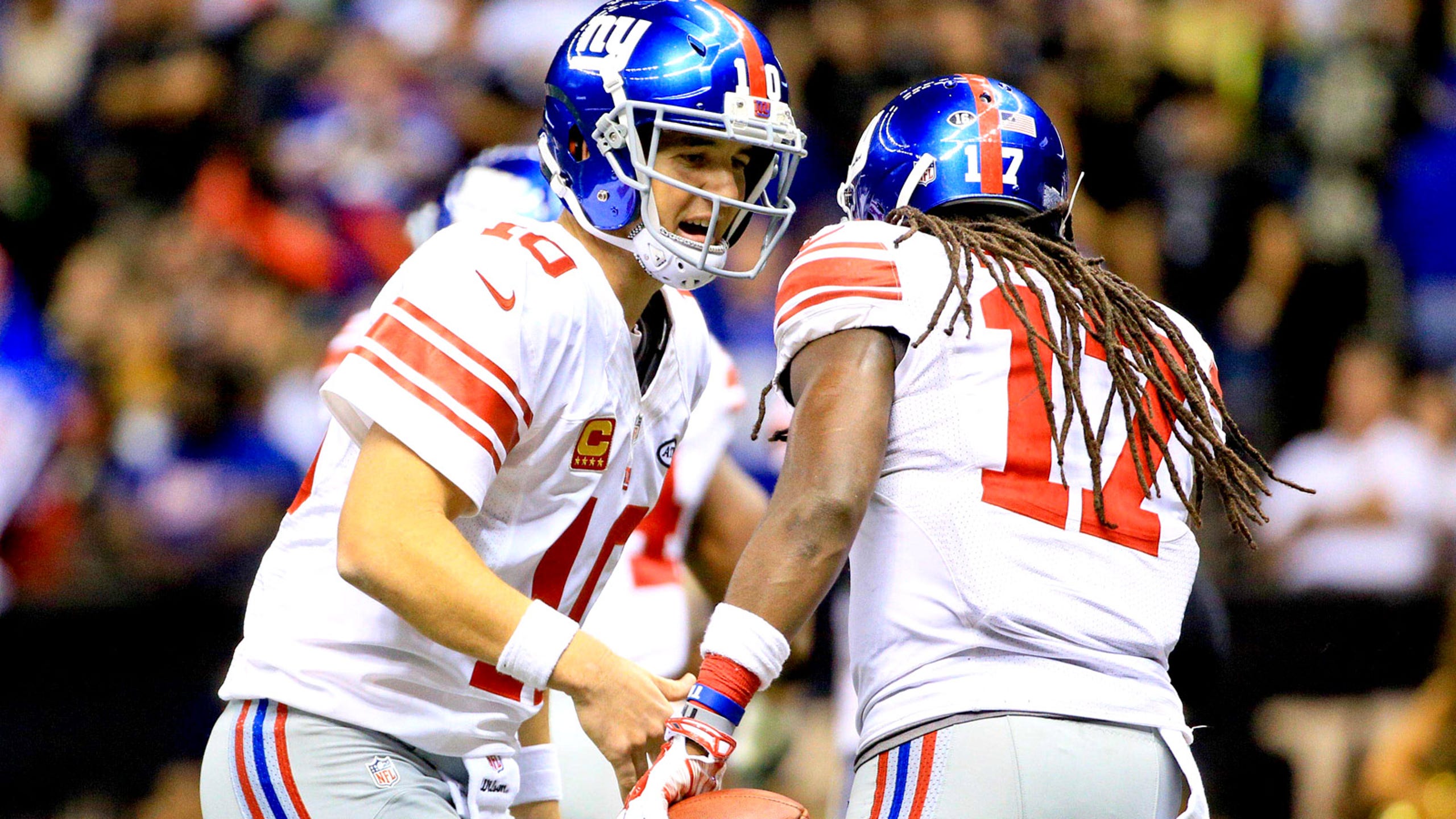 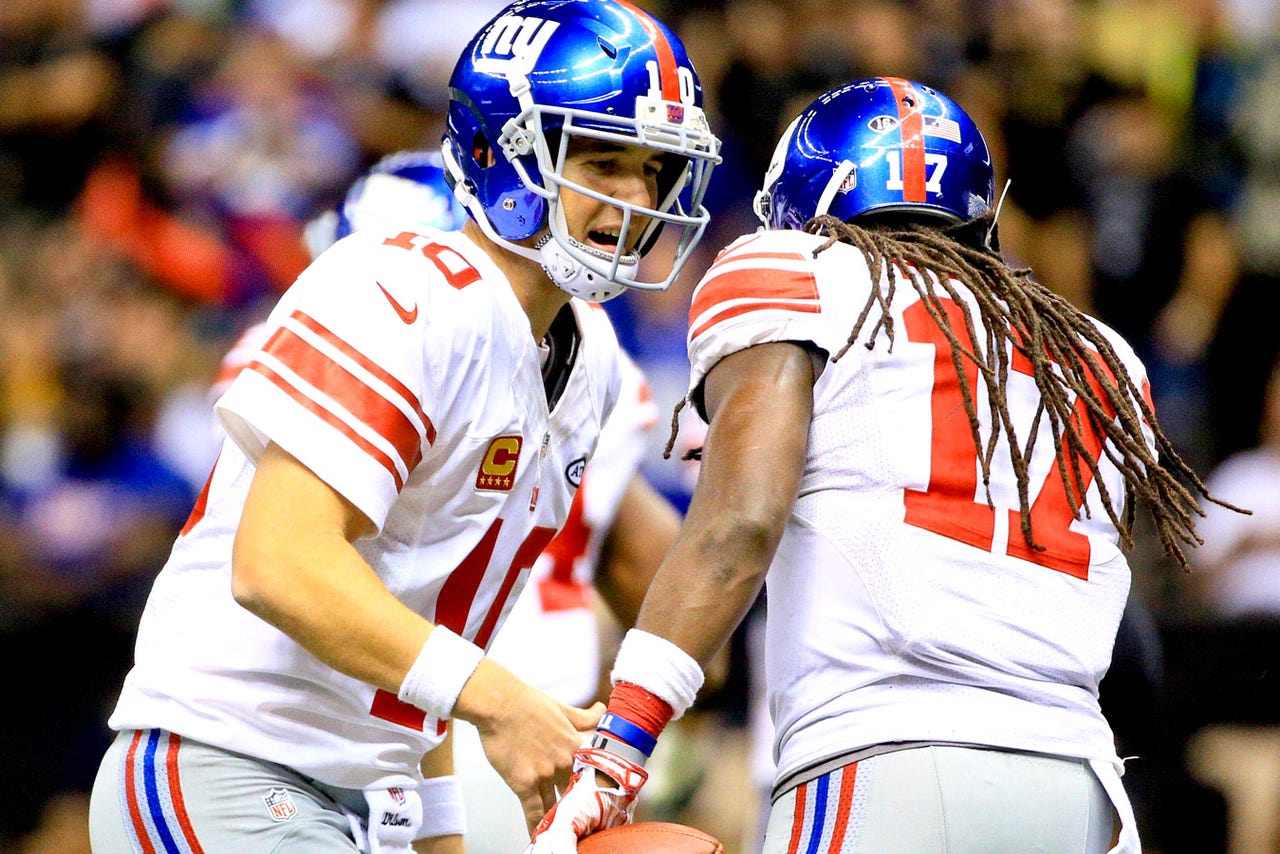 Manning broke one individual record Sunday, when he threw for six touchdown passes in one game. However, he has had better numbers in his career in completion percentage, yards and quarterback rating. That's pretty impressive when you consider that Manning completed 73.1 percent of his passes for 350 yards in Week 8.

After the game, Manning admitted that he can't remember ever being in a game quite like that one.

"It was a wild one. Don't know if I've ever played in one quite like that," Manning told reporters. "With that many touchdowns, back and forth and Drew (Brees) playing great. There were, what, 12 touchdown passes in the game — 13 if you count his interception to us. So, uh, it was ... uh, or was it 14? I can't keep up. A lot of touchdowns, a lot of offense, wish we could have come out on top."

Three of Manning's six touchdowns went to his favorite target -- Odell Beckham Jr. The second year wide receiver finished with 130 yards receiving and three scores on eight catches. According to Beckham, Sunday's performance was not a fluke.

"It doesn't really surprise me that he came out and had the game that he had," Beckham told reporters after the game. "He's back in his hometown as well. He's fully capable of doing what he did today, every single time. It's just a matter of us all being on the same page and executing."