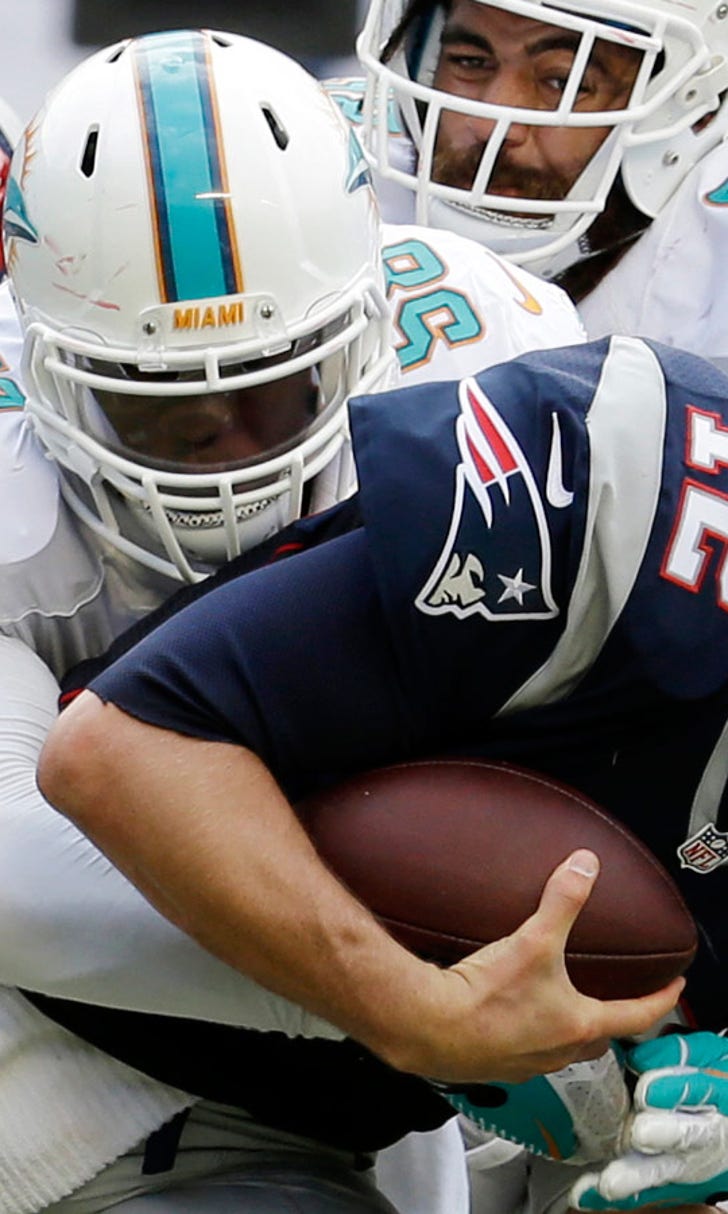 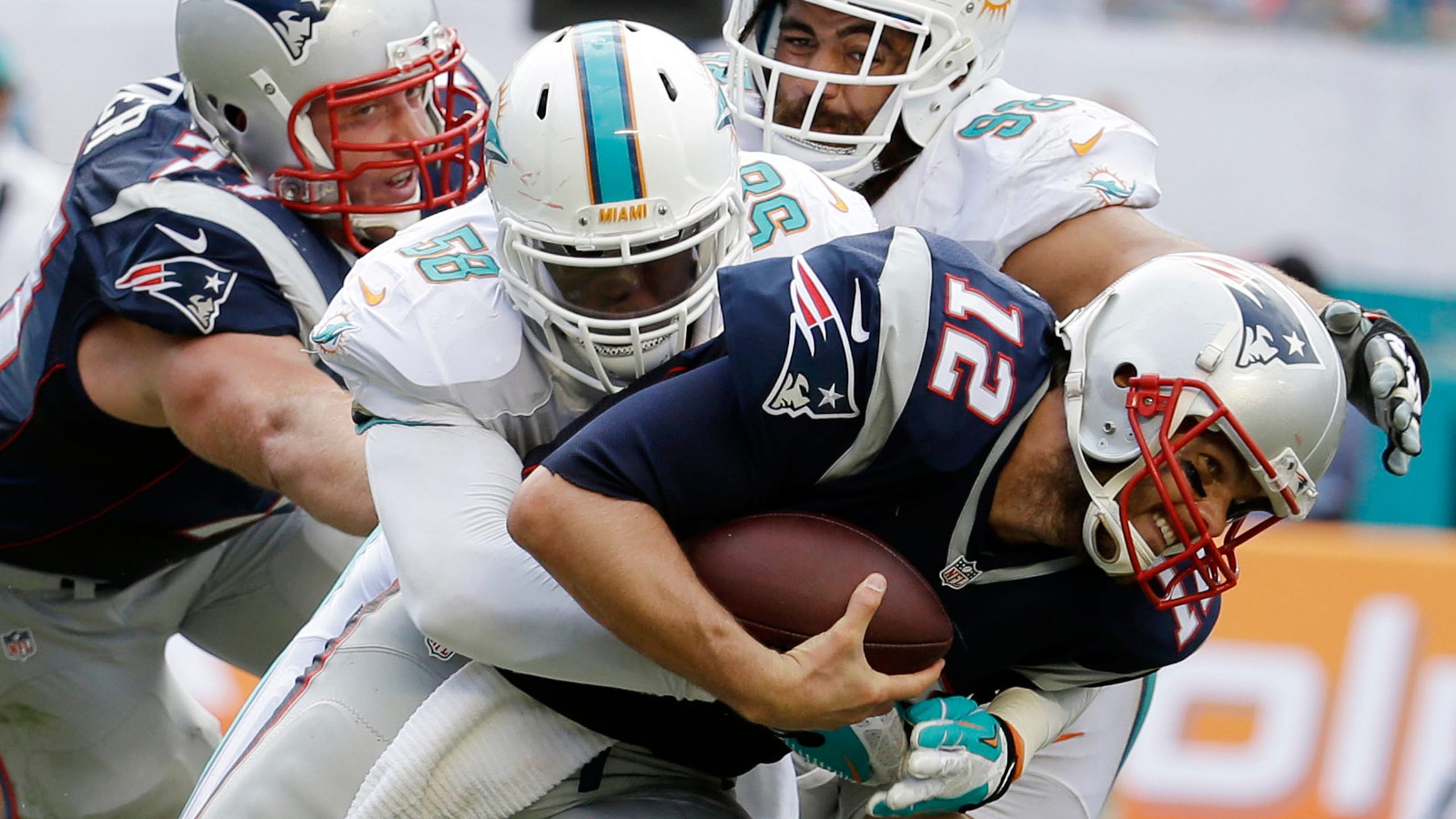 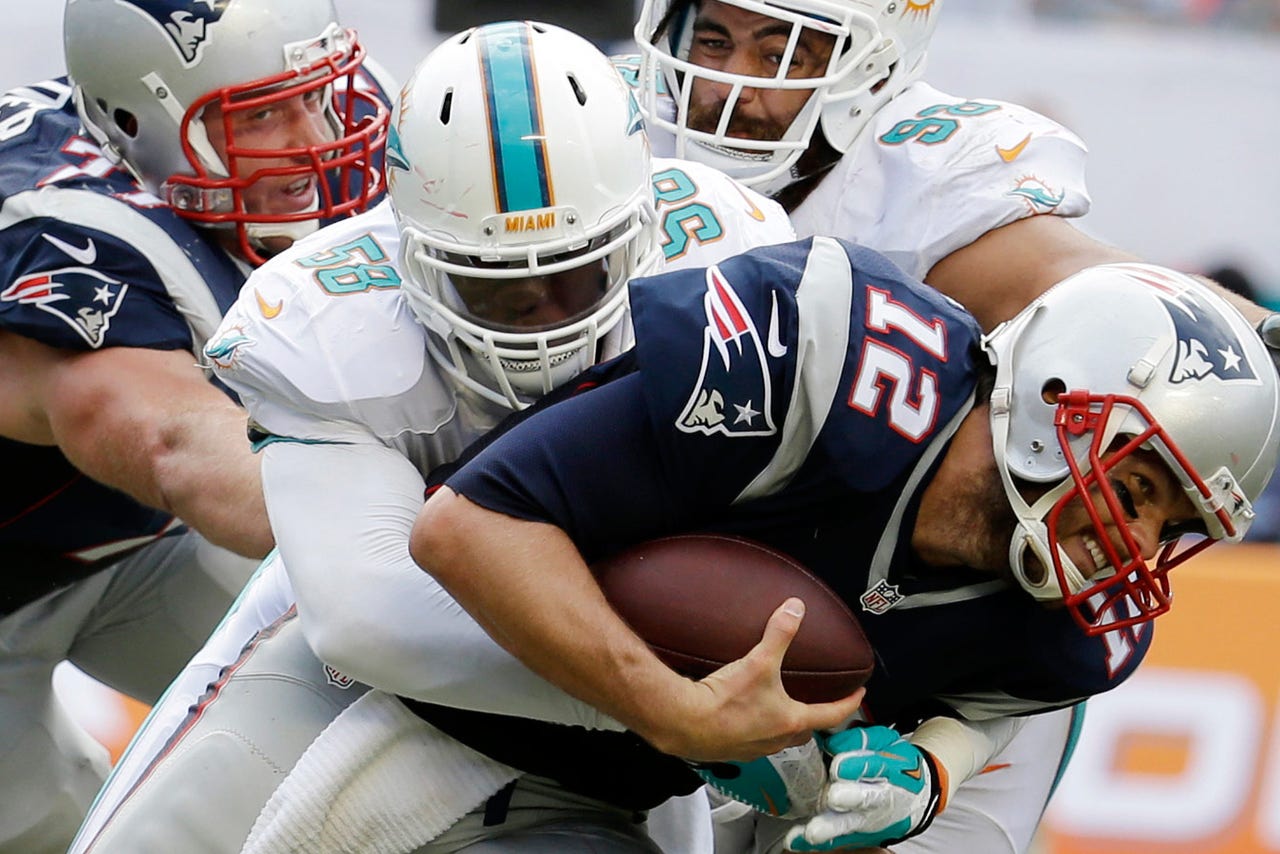 Miami Dolphins linebacker Chris McCain's Twitter profile probably received more visits than ever before after he caught the attention of everyone with this #CrushBrady avatar.

While McCain claims to have had the avatar since OTAs, it wasn't discovered by the world until Monday -- ahead of the Dolphins' matchup with the New England Patriots. While it was probably ill-advised and will only give Brady more motivation, McCain fiercely defended it with a series of tweets downplaying its meaning.

On Tuesday, McCain discussed the photo in some detail, while also showing some love for Brady.

What's most notable about McCain's comments on the photo is the fact that he held a contest for people to submit their best photoshopped images, with the winner getting a jersey or helmet.

McCain doesn't seem to think the avatar is a big deal, seeing as it's been up there for a few months now. It's unlikely Brady has an issue with it, either. Rob Gronkowski, one of the NFL's most light-hearted players, shared his thoughts on the photo Monday, saying it would "probably be a penalty."

Thursday's battle between the Dolphins and Patriots should be fun to watch for more reasons than one. And while the Patriots aren't in danger of losing first place in the AFC East, they sure would like to remain undefeated.

Visions of greatness?
Some think New England has the chance to snag a QB reminiscent of a former Patriots legend with the No. 15 pick in the NFL Draft.
4 days ago