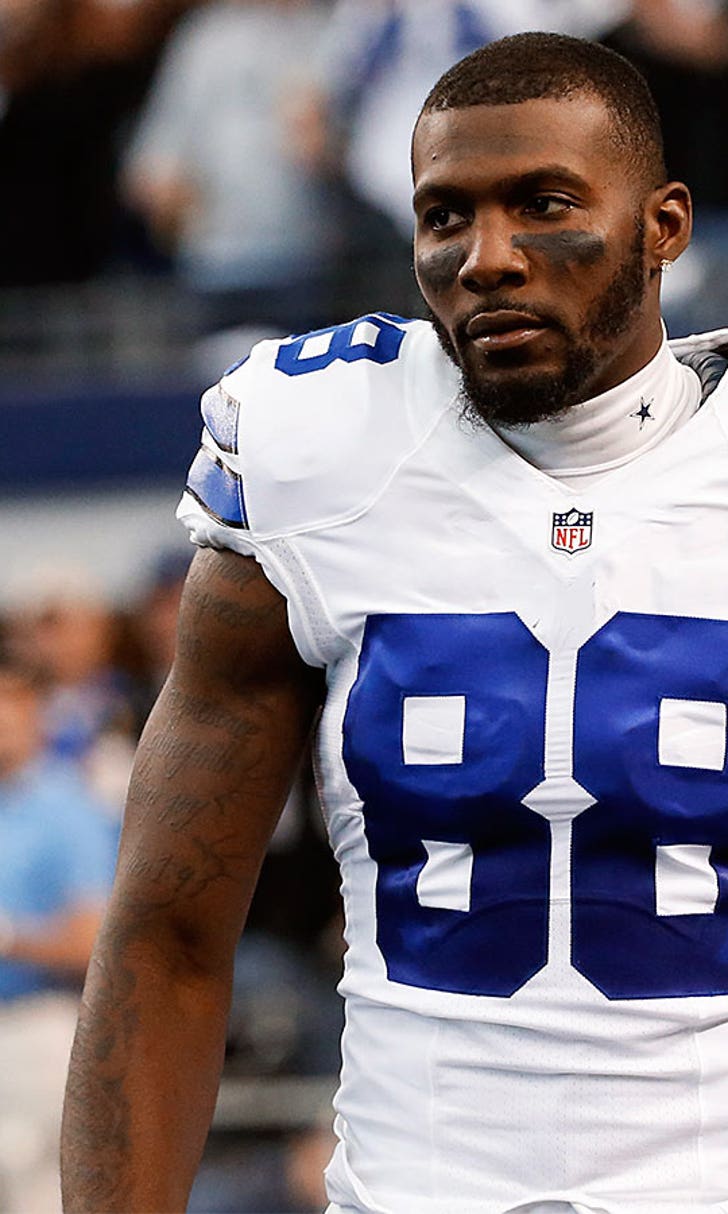 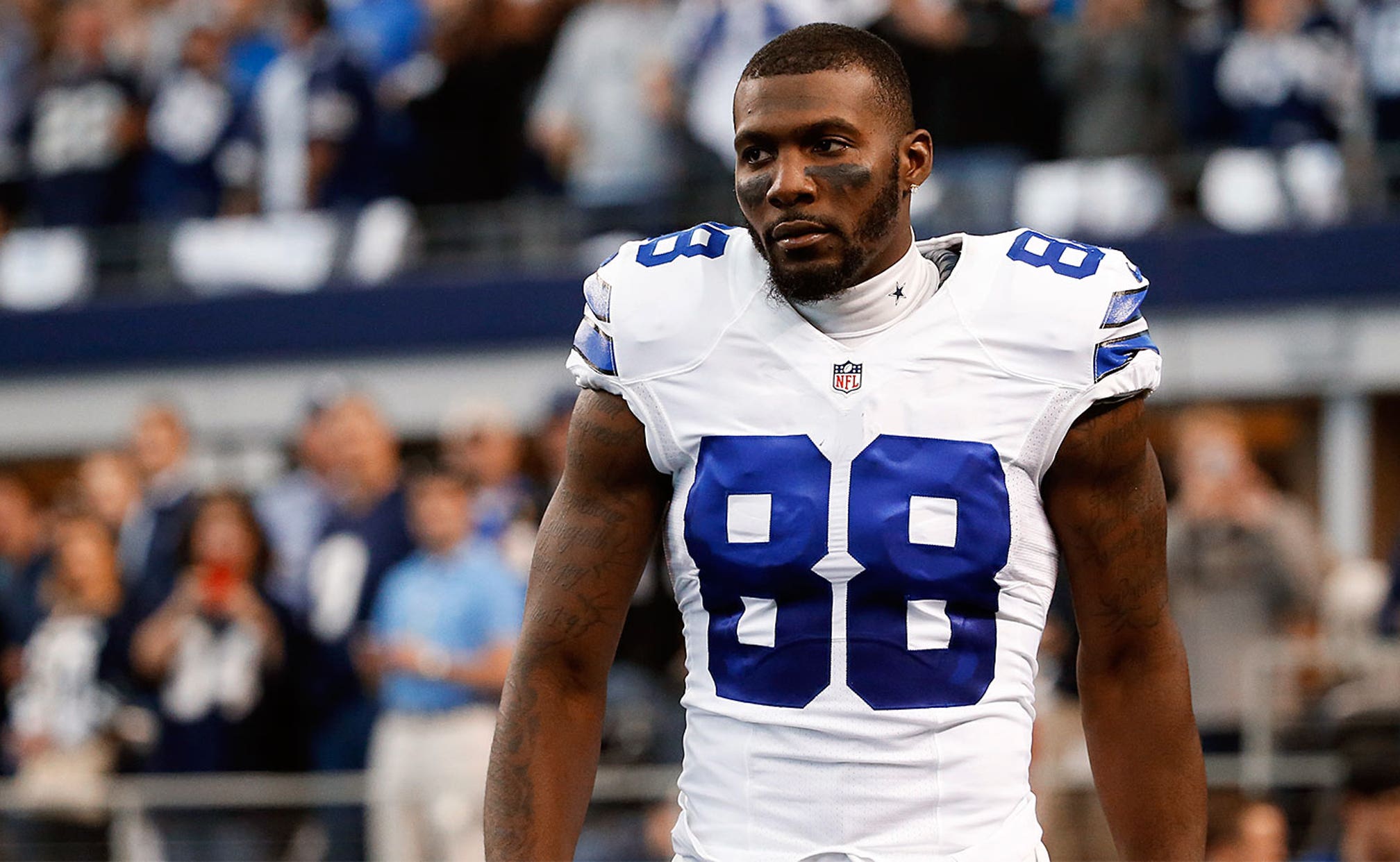 Dez Bryant admits he came back too early from foot injury 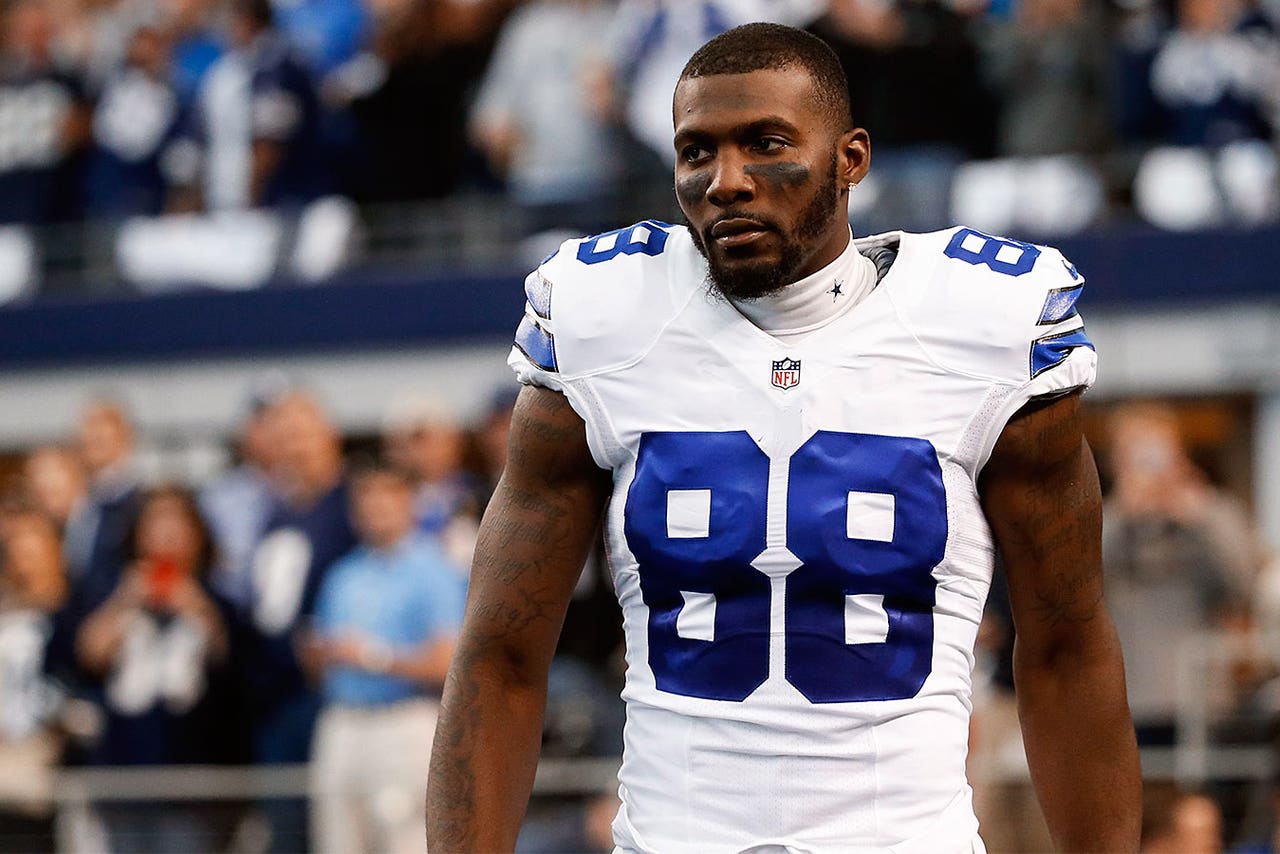 When Dez Bryant went down with a fractured fifth metatarsal in Week 1, the Dallas Cowboys passing game suffered mightily.

Bryant's injury required surgery, and the 27-year-old receiver wound up missing five games. During that time, the Cowboys would claw their way to a 2-4 record, a record that was very much in the thick of the underwhelming NFC East playoff race.

Bryant was eager to return from his injury to help out his team, and in an interview with Star-Telegram's Charean Williams, Bryant admitted he came back a little too soon from that foot injury.

“After I broke my foot and tried to come back, I knew I wasn’t (right),” Bryant said. “But at the same time, I knew what was at stake. I thought I could potentially perform at a high level despite dealing with this foot. It turned out very unfortunate.

“I knew exactly what I was dealing with when I chose to come back. It didn’t work out as planned. I’m taking it for whatever it is. I’m just ready to train. I’m ready to get back, ready to get back 100 percent to do what I love to do, and that’s get in the end zone.”

Earlier in January, Bryant received a second bone graft in that injured foot. A doctor also removed a bone spur from Bryant's ankle. And, according to Williams, Bryant will remain in a boot for another six weeks.

Bryant finished the season with 31 receptions for 401 yards and three touchdowns in nine games, by far his lowest totals of his six-year professional career. It was an incredibly disappointing season for a player who signed a five-year, $70 million contract extension with the Cowboys last July.

While the 2015 season was a dud, Bryant is already looking forward to next year's season. And he believes the Cowboys, who also had Tony Romo out of the lineup for the vast majority of the season, have all of the right tools to completely change the course for next season.

Bryant racked up 41 touchdowns during the three seasons from 2012-2014 where he was healthy for all 48 regular season games.

“I honestly do believe that,” Bryant said. “This off-season is extremely important for us. It gives us this opportunity to get our bodies back right. … We have something to prove, but we’re going to take our time, and we’re going to do it right.

“We just want to get back right and get back to playing football again.”

How To Win $50,000 On Thanksgiving
As old rivals collide with first place in the NFC East on the line Thanksgiving Day, fans can win big – for free.
3 hours ago

How Jimmy Johnson's Cowboys Ate Up The NFL
Jimmy Johnson and Troy Aikman enjoy a nostalgic and festive conversation ahead of the Cowboys' annual Thanksgiving Day game.
1 day ago

In Tua We Trust?
Chaos means opportunity. And as he makes his Week 11 picks, Jason McIntyre thinks Tua Tagovailoa has a big opportunity.
3 days ago
those were the latest stories
Want to see more?
View All Stories
Fox Sports™ and © 2020 Fox Media LLC and Fox Sports Interactive Media, LLC. All rights reserved. Use of this website (including any and all parts and components) constitutes your acceptance of these Terms of Use and Updated Privacy Policy. Advertising Choices. Do Not Sell my Personal Info