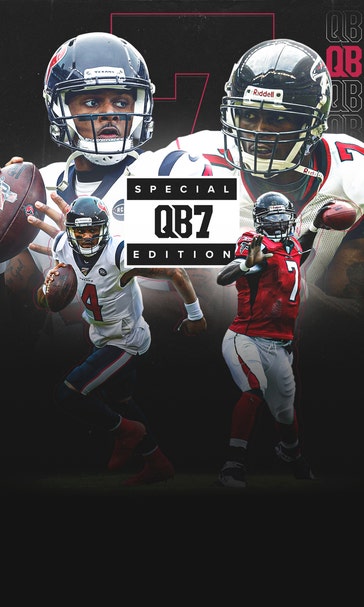 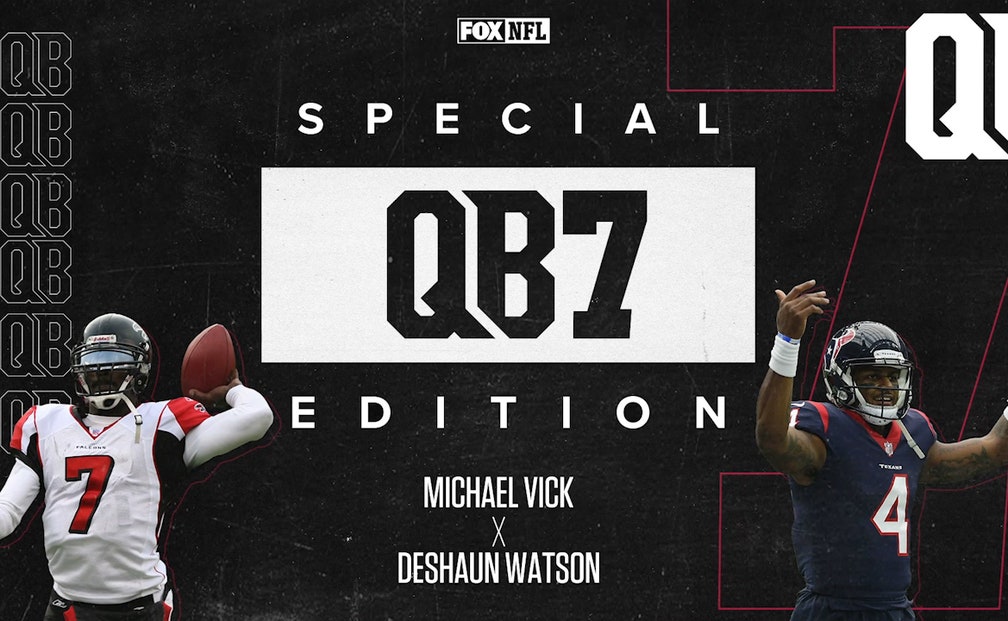 From the state of our nation to his next massive contract and the NFL's return to play, Deshaun Watson has a lot on his mind these days. Recently, the Houston Texans' star QB sat down with Michael Vick to discuss all that and more, starting with his top 7 defenders in the NFL.

Watson had to give love to the recently traded Jamal Adams, as well as the Honey Badger, Tyrann Mathieu, who was quick to return the favor on Twitter:

Baltimore's Calais Campbell also made the cut, which prompted Vick to tell a story of his own about the time the Ravens defensive end picked him off, the first INT of Campbell's career.

As for Mahomes' 10-year, $503-million extension, Watson said that while he was excited for the Super Bowl MVP and called to congratulate him on the deal, the Chiefs star's contract might not have much of an impact on his own: 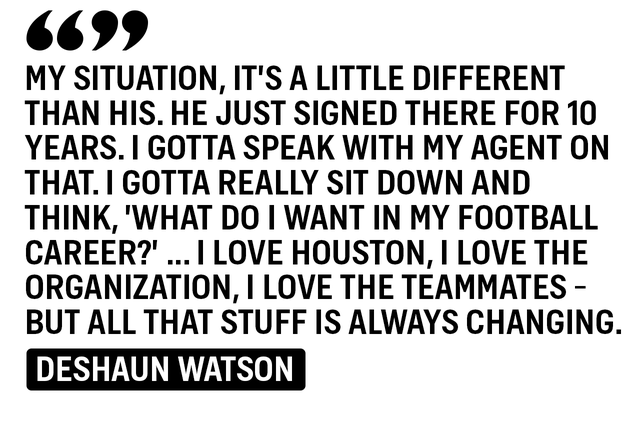 Watson, who is set to become an unrestricted free agent in 2022, acknowledged that getting the most out of his first contract extension is the goal. 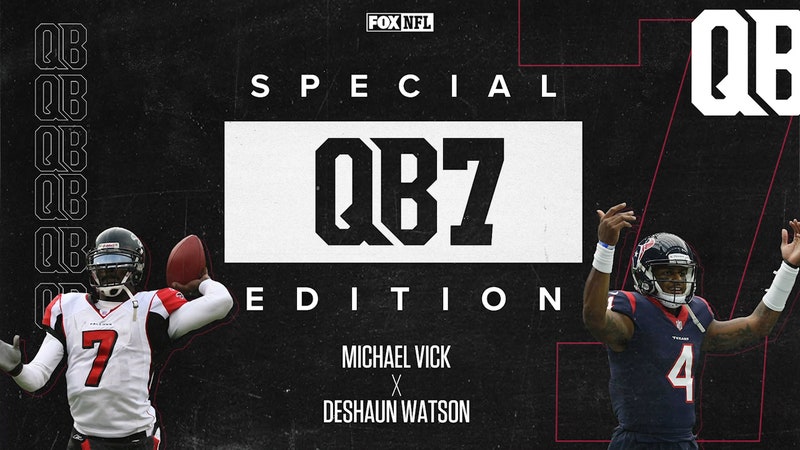 The conversation then turned to the current state of America and the protests around racial injustice and police violence toward Black people.

Watson marched with the family of the late George Floyd in Houston in June, and he explained to Vick he felt the need to raise his voice because of similar situations he saw growing up: 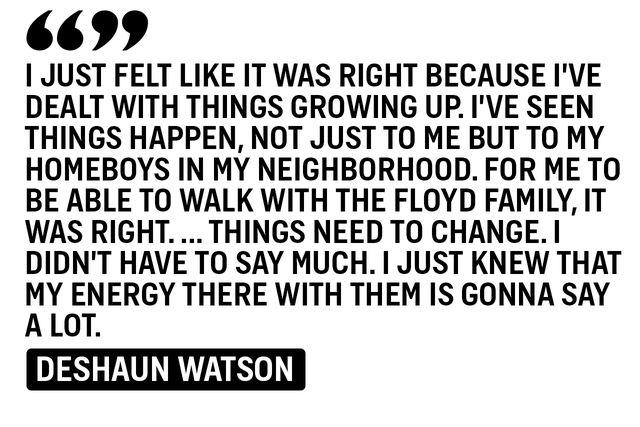 When asked whom he turns to for advice and counsel in moments like these, Watson said that his older teammates are like his "big brothers," who give him perspective on his career, life, and much more: "They keep me accountable." 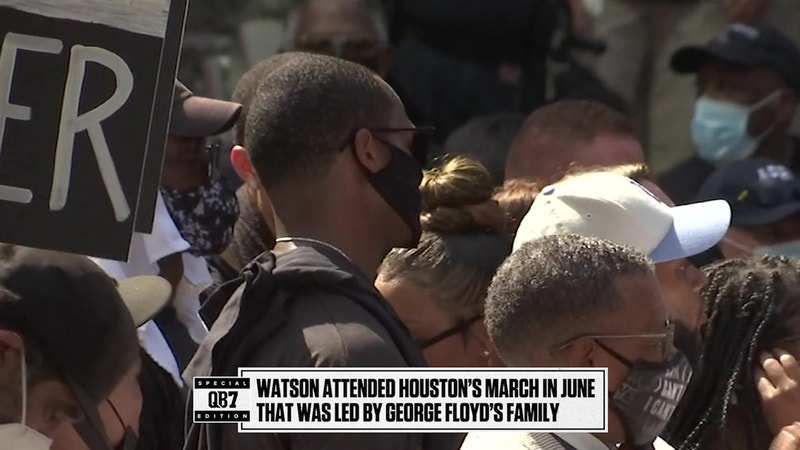 You can watch the full interview below, where Watson tells Vick about his book, "Pass It On: Work Hard, Serve Others, Repeat," which shares Watson's life story and is due to be released on September 8.

Can Baltimore Run the Table?
Colin Cowherd went out on a limb on Thursday, predicting that the Baltimore Ravens won't lose a game this upcoming season
12 hours ago

Aaron Rodgers Is More Motivated Than Ever
Jordan Love’s presence is a reminder nothing lasts forever. And that’s fueling Aaron Rodgers, writes Martin Rogers.
16 hours ago