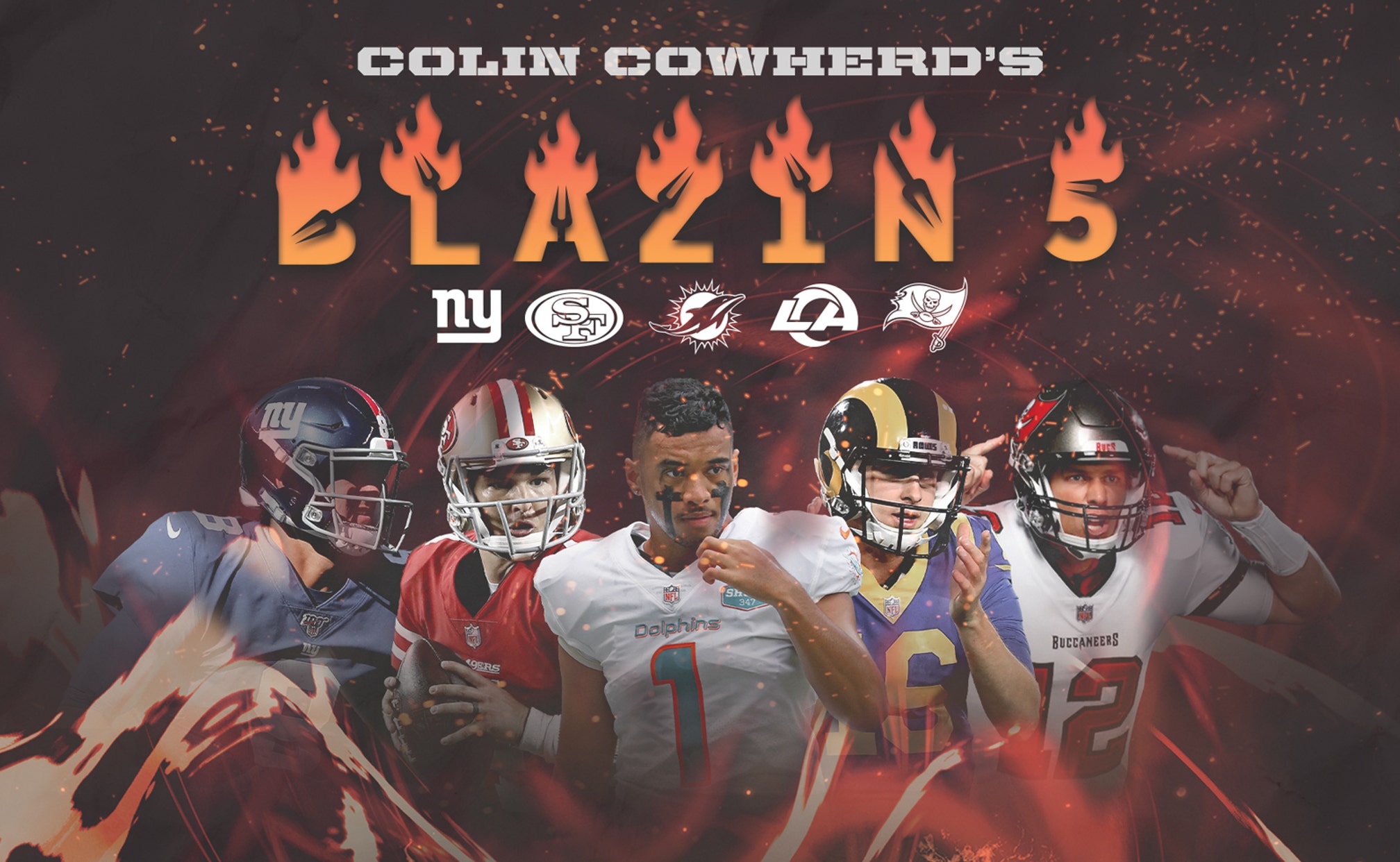 Newsflash: Colin Cowherd has labeled Week 10 as his best Blazin' 5 picks yet.

Let's check out his favorite picks against the spread for the NFL weekend.

The Panthers are currently on a four-game losing streak, and again will be without superstar running back Christian McCaffrey, who suffered a shoulder injury against the Kansas City Chiefs last weekend.

Meanwhile, after a major primetime loss, Tampa Bay will have a chance for redemption against another division rival, one that it's already beaten this season. 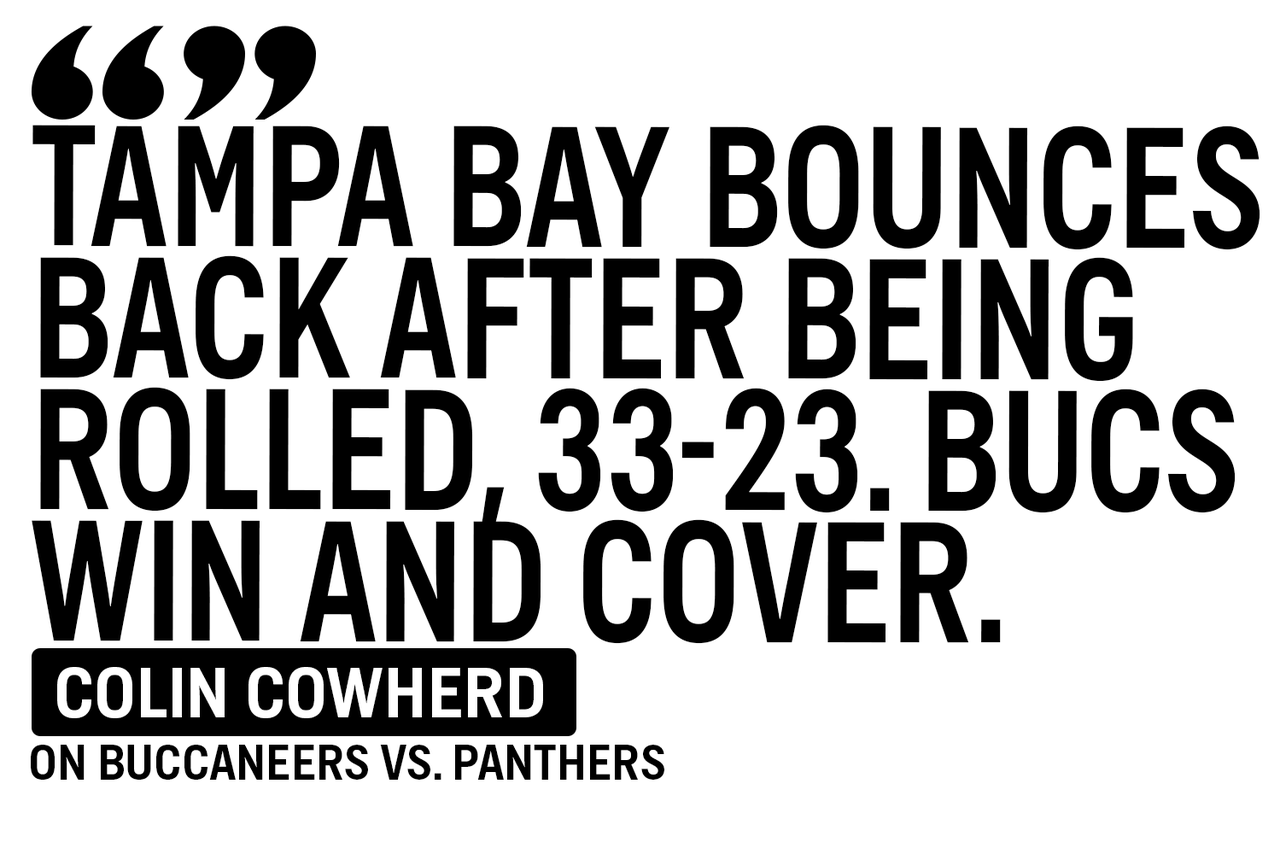 New York's defense is tied for the second-most total takeaways (15), while Philadelphia quarterback Carson Wentz has thrown the most interceptions in the league (12). 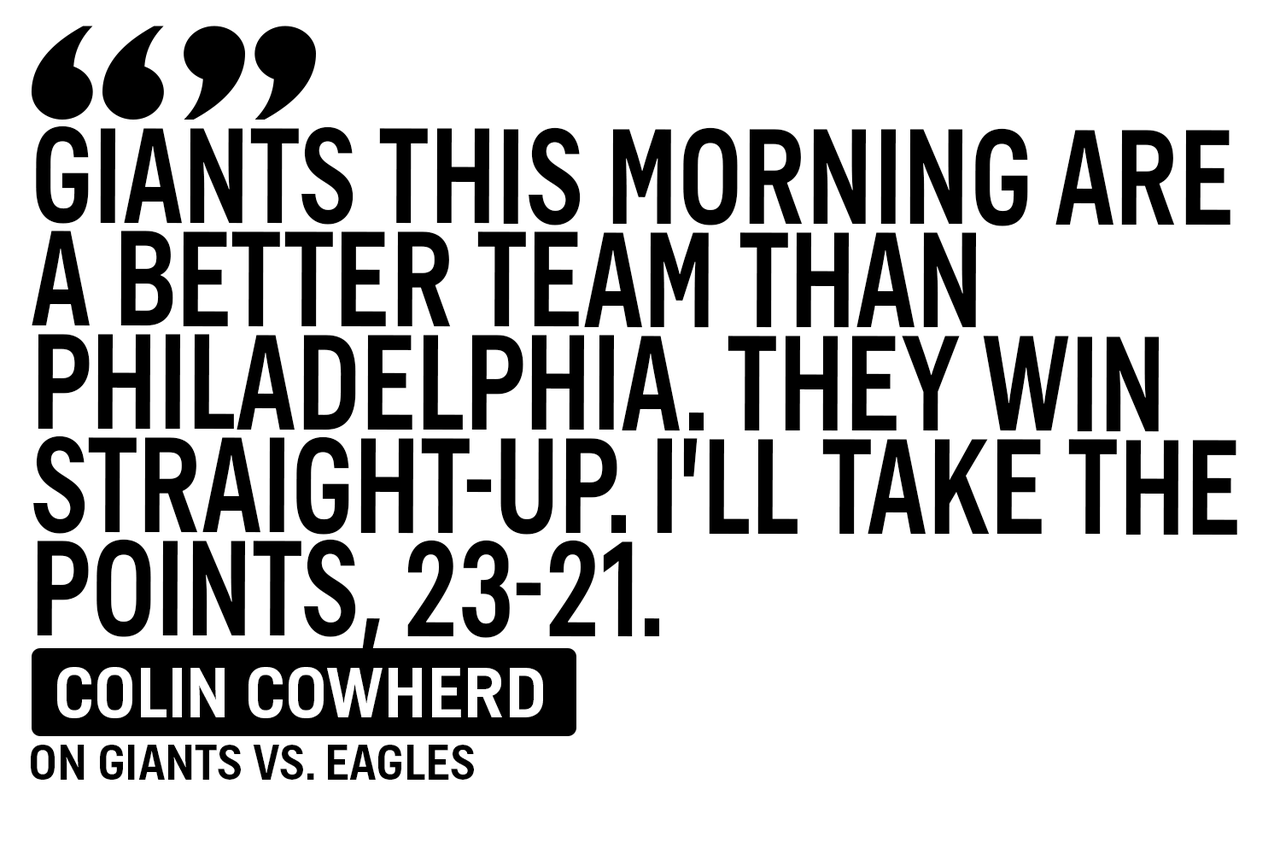 Wentz's passer rating is a mere 73.2 and his completion percentage is 58.4, both of which are second-worst in the league.

In addition, the Eagles' offense is averaging just 330 yards per game, including 221.4 passing yards per contest, good for 27th in the NFL.

The Giants are currently on a roll betting-wise, going 5-1 against the spread in their last six games.

Miami's defense is allowing the fourth-fewest points per game (20.1) and is tied for third in takeaways with 14. 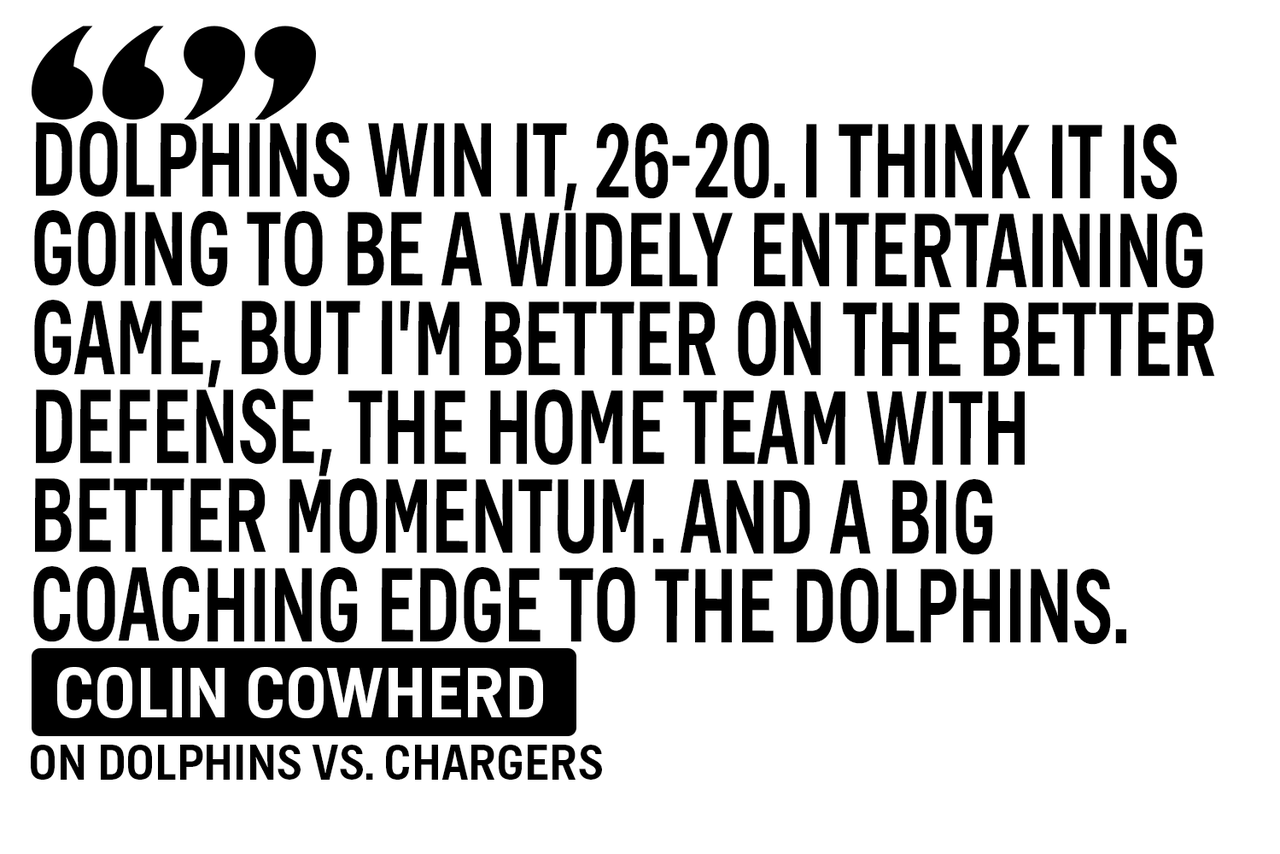 While the Chargers' offense averages the second-most yards in the league per game (420), its 25.6 points per game is good for 17th in the league.

Los Angeles sits at 2-6 this season, with its two wins coming against the Cincinnati Bengals and Jacksonville Jaguars, two teams that are a combined 3-12-1.

Also, the road team has won each of the last three head-to-head meetings between the Chargers and Dolphins. 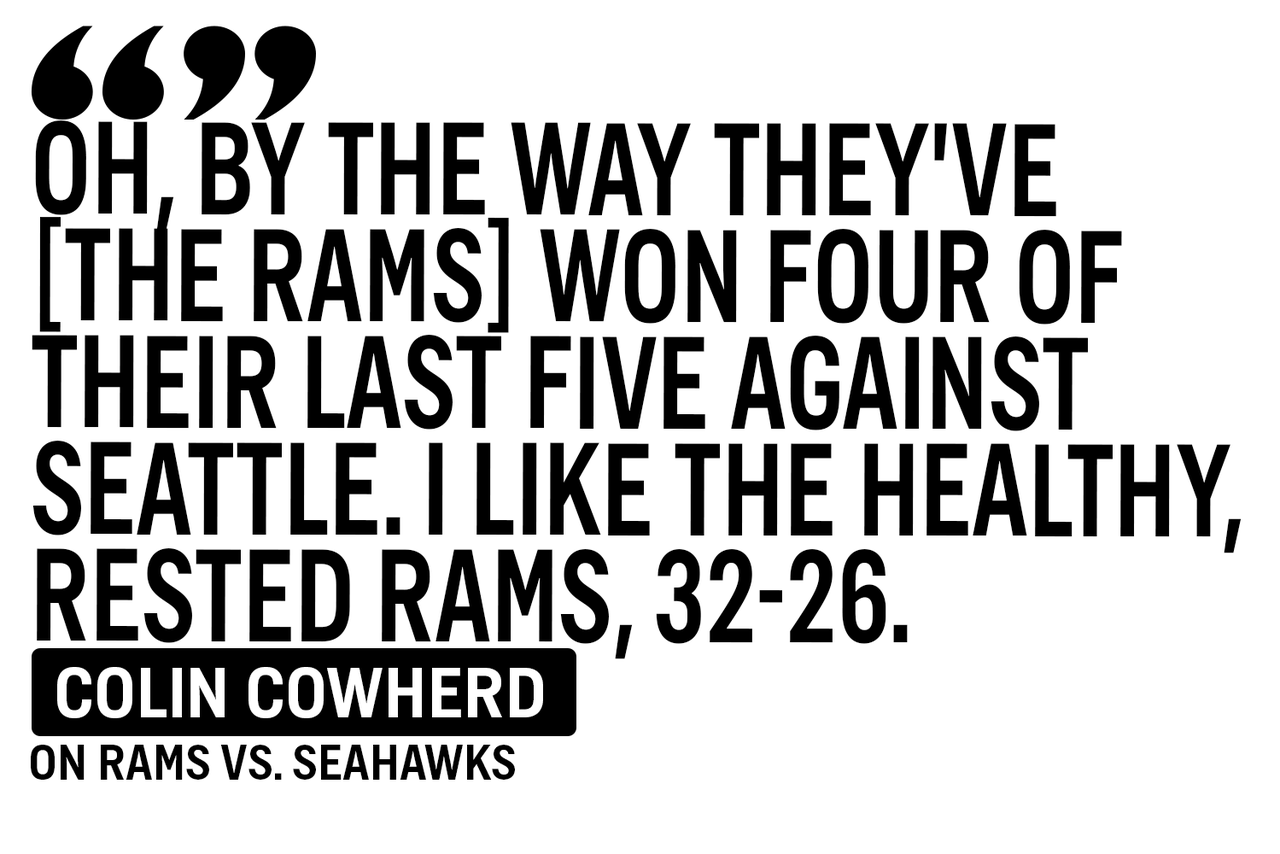 The Rams are also 5-0 in their last five home games, including 3-0 this season at SoFi Stadium.

While the 49ers have been ravaged by injuries – including starting quarterback Jimmy Garoppolo – backup quarterback Nick Mullens has performed adequately, posting the eighth-best completion percentage in the league (68.4).

The 49ers are coming off a blow-out loss to the Green Bay Packers on Thursday Night Football in Week 9. 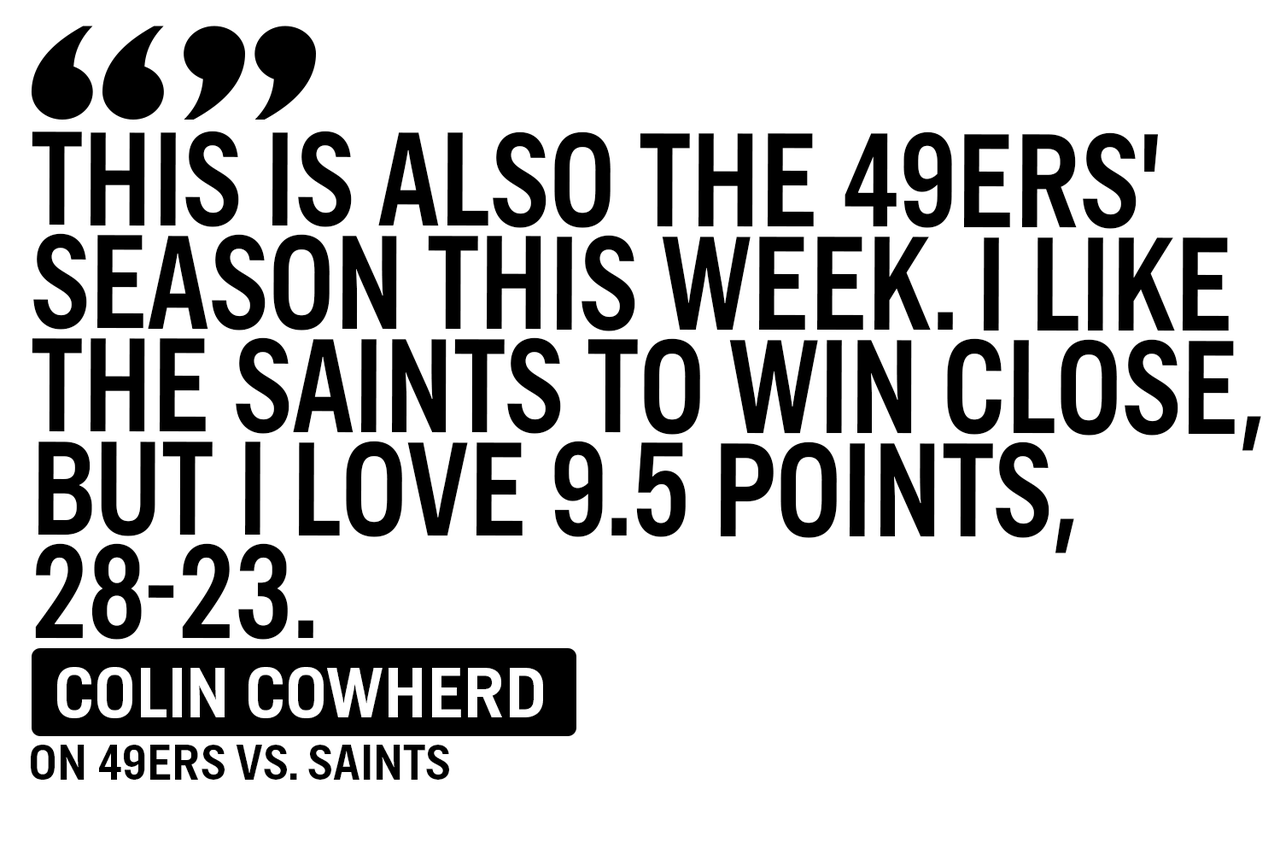 When they have a rest advantage, the Niners are 5-1 against the spread.