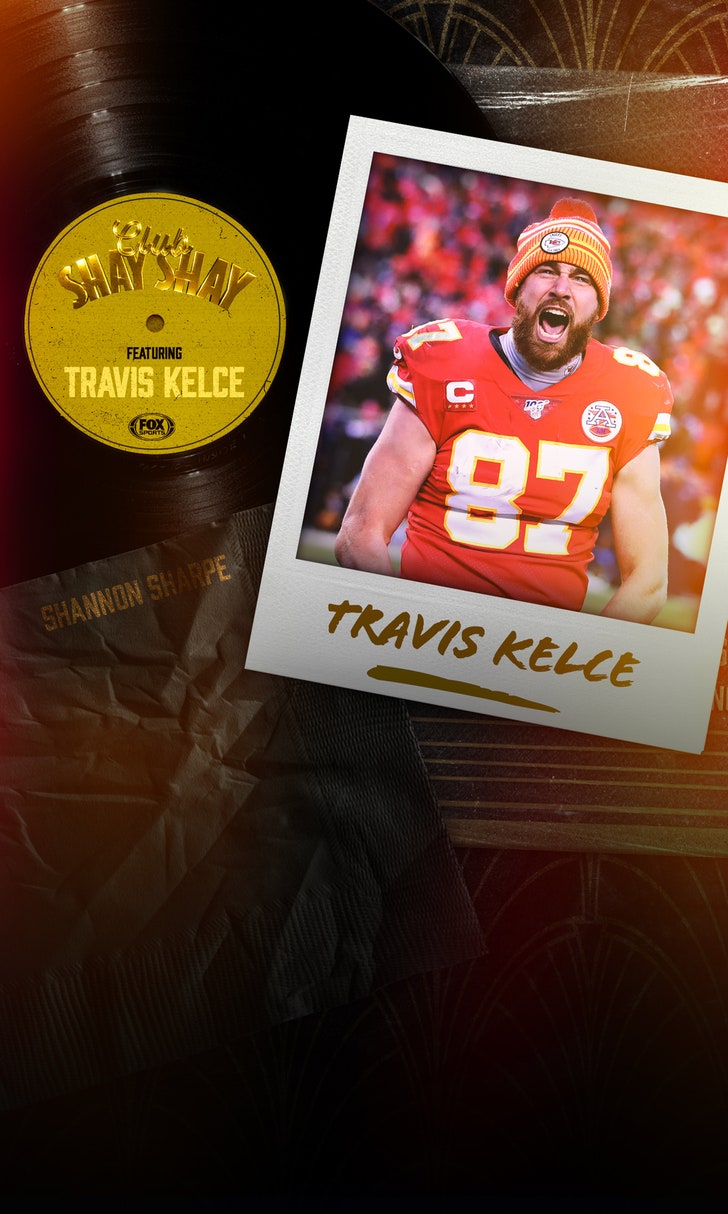 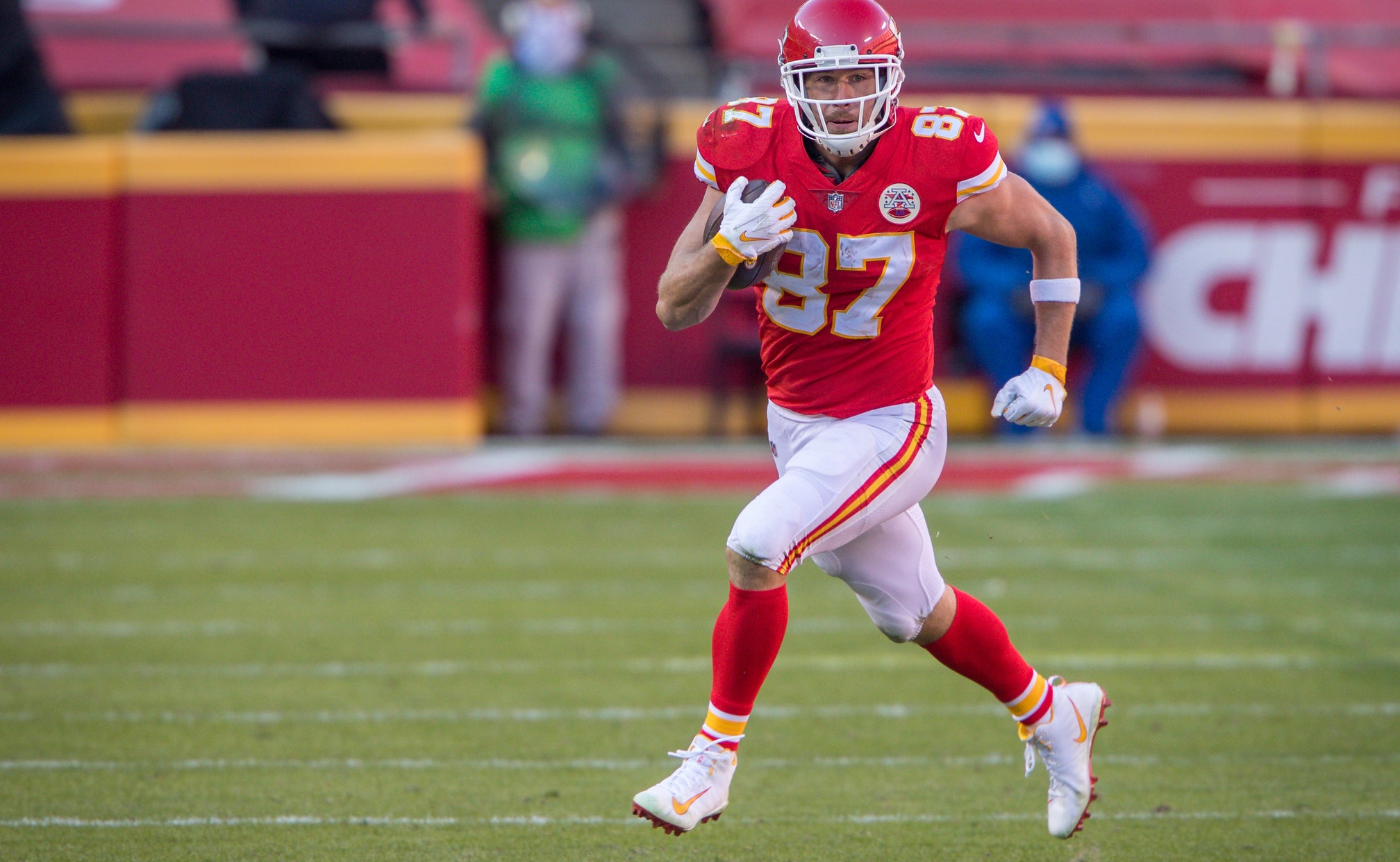 Kelce just wrapped up his fifth consecutive season with 1,000 yards receiving, a league record for tight ends. He owns a Super Bowl ring, six Pro Bowl selections, and a spot on the NFL 2010 All-Decade team.

Still, Kelce said that isn't satisfied with what he's achieved, and despite his personal successes, team goals are priority.

"Individually, you set goals statistically, but at the end of the day, winning every single game was the biggest thing on my mind."

Kelce didn't always start out as the top dog – in fact, he began his career at a totally different position, as both quarterback and tight end out of the Wildcat formation in college at Cincinnati.

Based on his body type and athleticism, Kelce was more suited for tight end, but that didn't mean the transition wasn't without its challenges.

Kelce shouted out Sharpe and other greats, such as Tony Gonzalez, for paving the way for tight ends like himself and San Francisco's George Kittle for the increased role that their position has in the league today.

Speaking of Kittle, the debate is hot on who is the better tight end of the two.

However, Kelce said it's not a debate he concerns himselff with, and that he respects Kittle and his game – specifically his ability to block.

"He's unbelievable on and off the field. I can't say enough good things about him."

When it comes to special players, Kelce knows he is in the presence of greatness alongside teammates Tyreek Hill and Patrick Mahomes, and from day one, Kelce recognized Mahomes was the truth.

"You could tell the moment he walked in the room, you could tell right then and there he was special. He was going to have success wherever he went."

But Kelce also believes that part of Mahomes' success and his own is the presence of coach Andy Reid and his knowledge of the game.

"First of all, it's an absolute blast. Reid's the ultimate leader. He does an unbelievable job of fueling guys with the idea that this process works ... I think leadership is what you need to go back-to-back in the Super Bowl – and we have leaders."

Check out the entire episode of Club Shay Shay with Travis Kelce below!

Bills Pick Off Ravens To Advance
A low-scoring first half gave way to one explosive, game-changing play. Here's how Buffalo knocked off Lamar Jackson & Co.
18 hours ago

Top Plays: Divisional Saturday
Rodgers vs. Donald. Allen vs. Jackson. Need more be said? Check out the top plays from Divisional Saturday as they happen!
18 hours ago
those were the latest stories
Want to see more?
View All Stories
Fox Sports™ and © 2021 Fox Media LLC and Fox Sports Interactive Media, LLC. All rights reserved. Use of this website (including any and all parts and components) constitutes your acceptance of these Terms of Use and Updated Privacy Policy. Advertising Choices. Do Not Sell my Personal Info