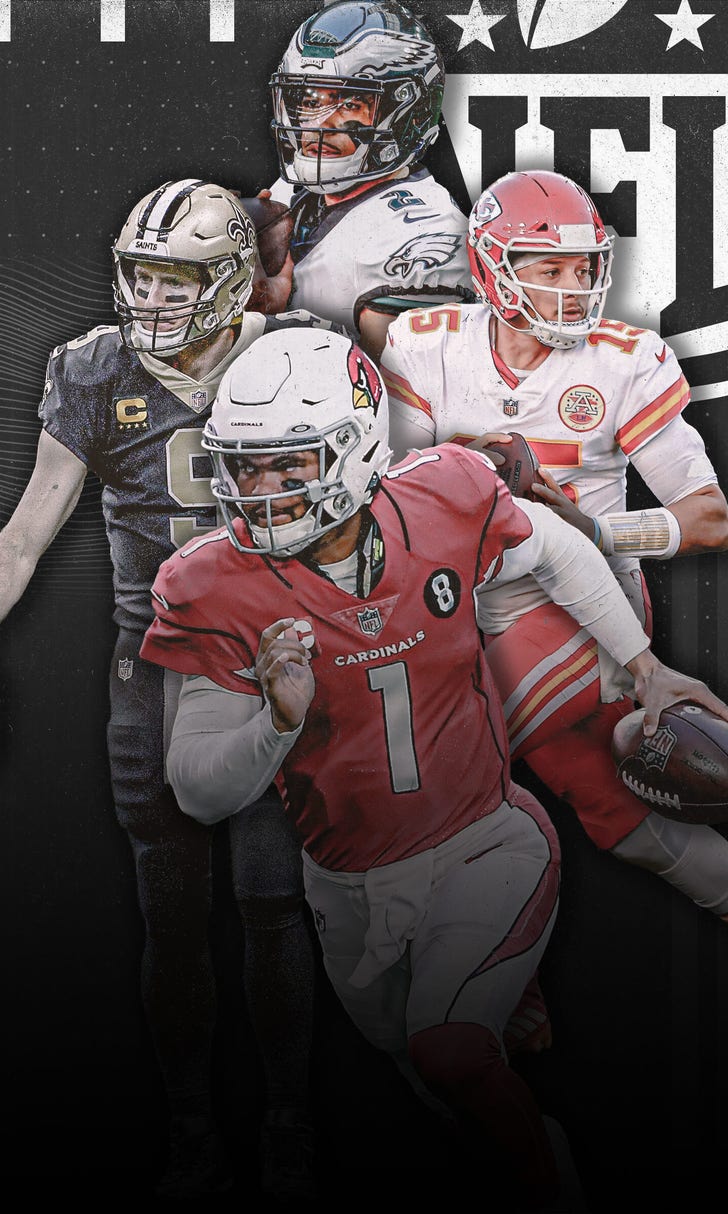 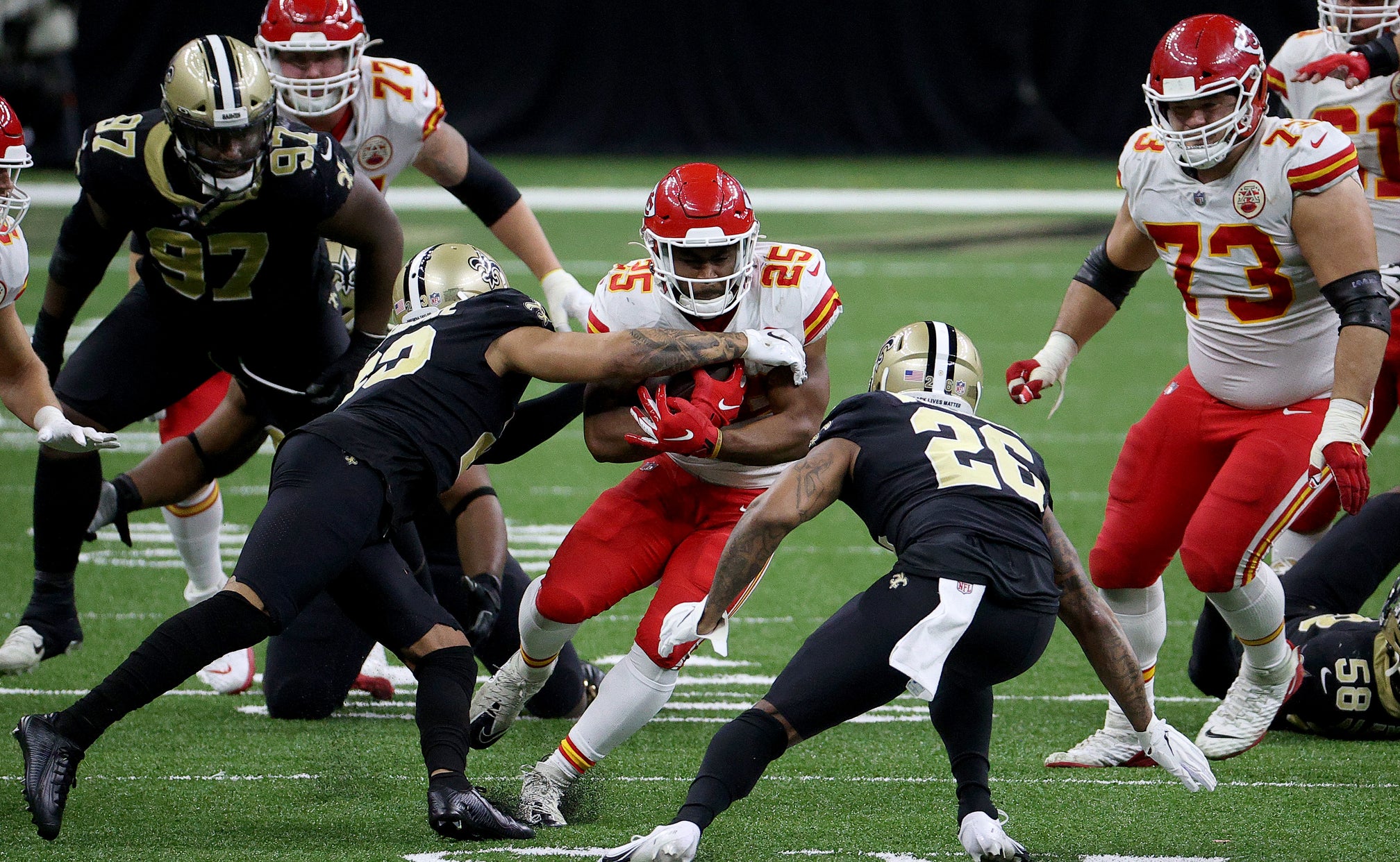 The afternoon games in Week 15 were all about the quarterbacks.

Check out the key takeaways from Kansas City's win over New Orleans, Arizona's victory over Philadelphia, and Cleveland's bashing of New York.

Mahomes guides KC past the Saints

The Chiefs' dominance continued, as they knocked off the New Orleans on the road, handing the Saints their second consecutive loss.

Making his first career appearance in the Superdome, KC quarterback Patrick Mahomes was able to produce his usual magic.

Mahomes put up 254 passing yards and three touchdowns, and as he seemingly does each week, hit another milestone in NFL history.

Mahomes added in 37 yards on the ground, continuing to make plays outside the pocket and extend drives downfield.

Drew Brees – in his first appearance in over a month due to injury – was faced with the tall task of knocking off the reigning Super Bowl champs. 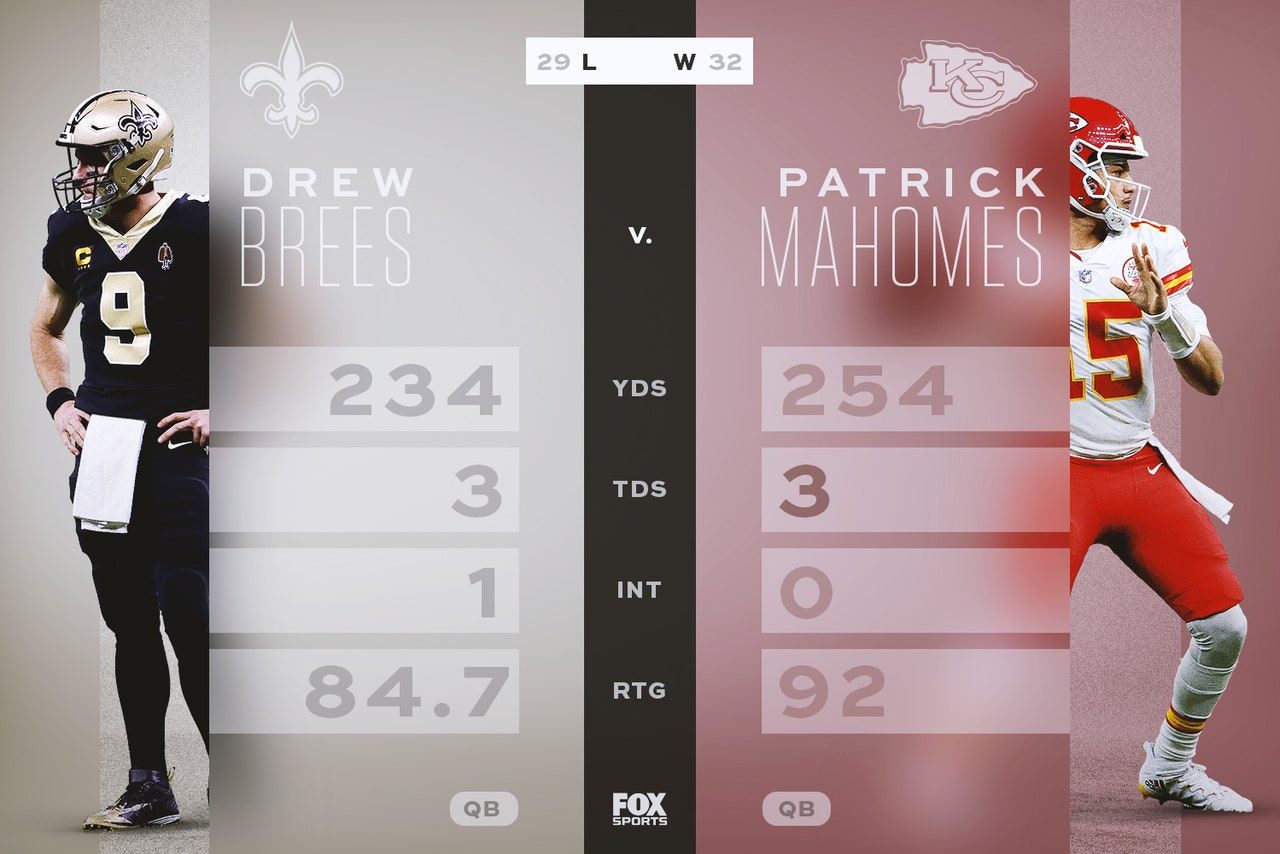 And even though he threw for three touchdowns, Brees only completed 15 of 34 pass attempts, and his 44.1 percent completion rate was the third-worst of his career.

Meanwhile, with the win, Kansas City will finish 2020 season undefeated on the road, and the Chiefs have only lost once on the road in the past two seasons.

Battle of the dual-threat QBs

It was a nailbiter in Arizona, but the home team eked out a 33-26 victory, with one Oklahoma legend coming out on top of another.

Arizona's Kyler Murray passed for a career-high 406 yards, alongside three passing touchdowns and another score on the ground.

Not only did he join Dan Marino (70) and Cam Newton (62) as the only players in NFL history with at least 60 touchdowns in their first two seasons, but he also set another touchdown record.

Murray found his favorite target often, hooking up with wide receiver DeAndre Hopkins nine times for 169 yards and one score.

But D-Hop wasn't the only receiver turning heads on Sunday, as 18-year veteran Larry Fitzgerald caught his first touchdown of the season.

To seal the victory, Arizona's defense came up huge with a fourth down stop in the end zone to prevent a game-tying touchdown by the Eagles, as Philly's rookie quarterback Jalen Hurts did his best 'Hail Murray' impersonation.

Hurts had himself a day as well, and in his second career start, he passed for 338 yards, three touchdowns and did not throw a pick for the second straight week.

Hurts, like Murray, also added a score on the ground, and rushed for 63 yards on 11 carries.

Baker roasts the Giants on SNF

Don't look now, but Baker Mayfield is ascending into superstardom.

For the third time in four weeks, Mayfield carved up an NFL defense, this one belonging to the New York Giants, as the Cleveland Browns secured a 20-6 win over the Giants on Sunday Night Football.

Mayfield completed 27 of 32 passes for 297 yards and two touchdowns, and finished the night with a 126.2 passer rating, the seventh time this season he's posted a passer rating at 100 or above.

Cleveland has now won five of its last six, and in the Browns' last three wins – road victories at Jacksonville, at Tennessee and at New York – Mayfield has thrown for 889 yards, eight touchdowns and no interceptions, and is completing 75.2 percent of his passes.

Even more impressive than Mayfield's individual stats is the fact that Cleveland is now 10-4 on the season and is tracking to make the playoffs for the first time since 2002, looking to win its first playoff game since 1994.

Bills Pick Off Ravens To Advance
A low-scoring first half gave way to one explosive, game-changing play. Here's how Buffalo knocked off Lamar Jackson & Co.
8 hours ago