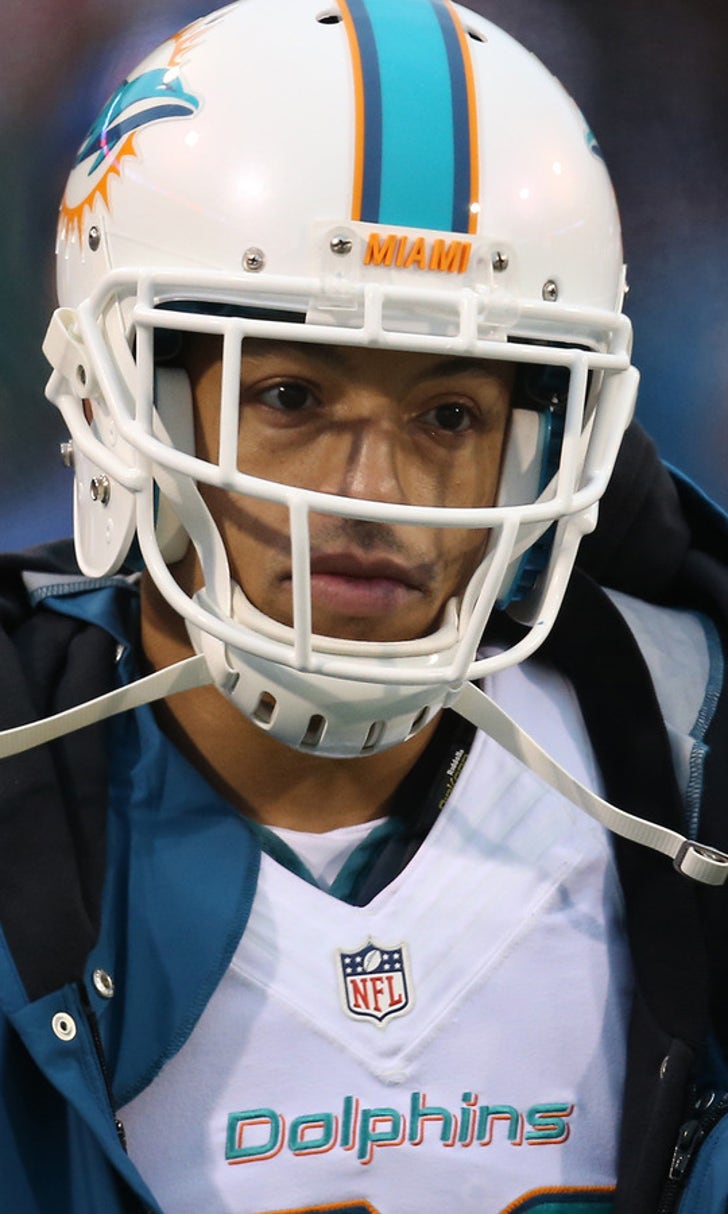 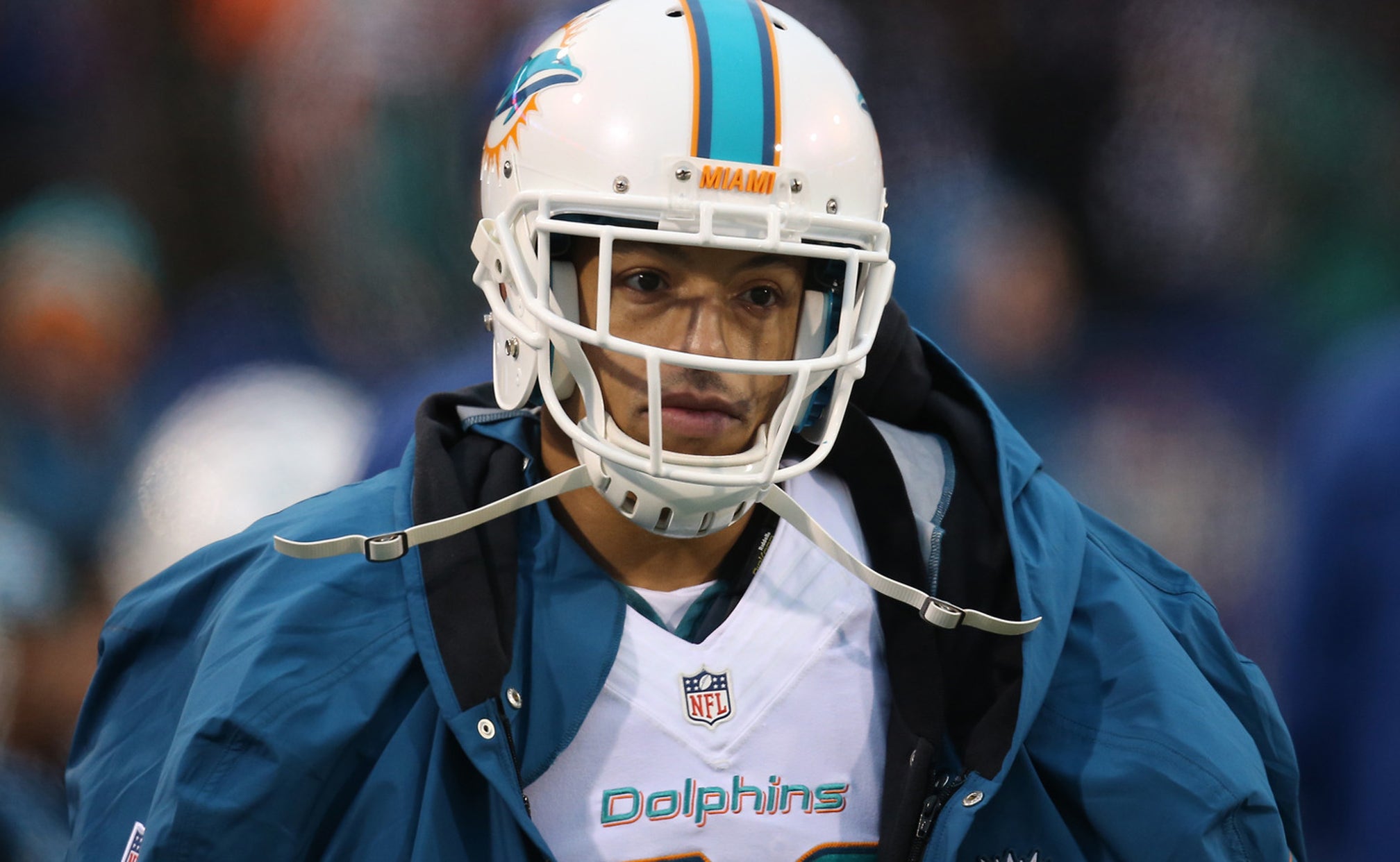 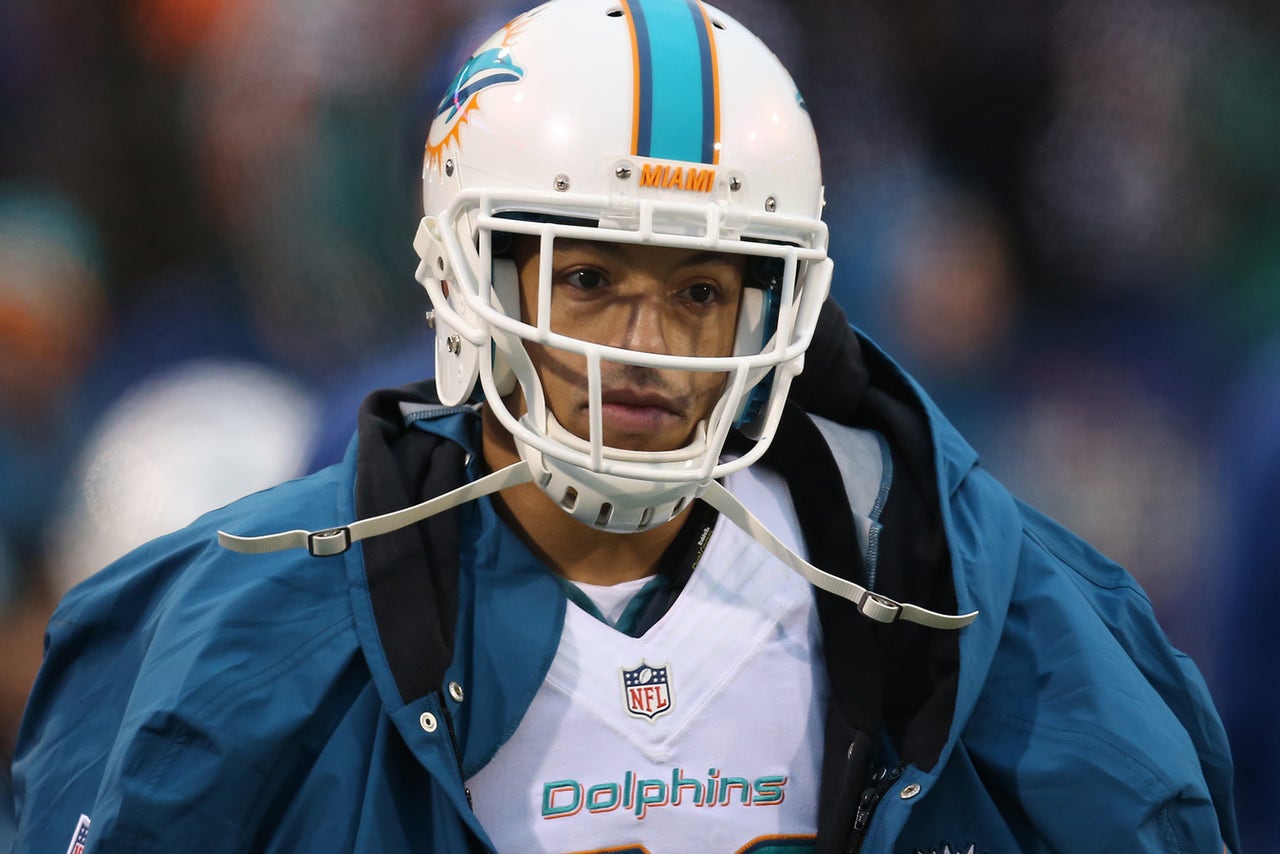 TAMPA, Fla. — For more than a decade, the Tampa Bay Buccaneers have engaged in a never-ending search for a dynamic edge pass rusher.

Robert Ayers, Jr. is the latest candidate, agreeing to a three-year, $21 million contract in free agency after posting a career-best 9 1-2 sacks with the New York Giants last season.

"Robert is a versatile pass rusher who can play a variety of positions along the defensive line and has been successful both from the interior as well as the edge," Bucs general manager Jason Licht said Friday.

"He has posted 20 sacks over the past three years, is coming off the best season of his career, and is an ideal fit for our 4-3 defensive system," Licht added. "Experienced pass rushers who can provide consistent pressure and disrupt an opponent's passing game are critical to our defensive success, and Robert will do all those things, along with providing veteran leadership."

The moves addressed a need to improve every level of a defense that allowed opposing quarterbacks to complete 70 percent of their passes and throw for 31 touchdowns last season.

Grimes spent the past three seasons with the Miami Dolphins. In nine NFL seasons, he has 26 interceptions, two forced fumbles and one fumble recovery.

"Brent is the kind of playmaking defensive back that will make an immediate impact in our secondary. ... His familiarity with our defensive system, combined with his aggressive style of play, makes him an ideal fit for us."

The 32-year-old Grimes played his first six years in Atlanta, where current Bucs defensive coordinator Mike Smith was head coach most of that time.

"I am very excited to be able to continue my career playing in a defensive system and for a defensive coordinator that I am very familiar with," Grimes said.

"Tampa Bay has a great core of players on both sides of the ball," the cornerback added, "and I am looking forward to doing what I can to help re-establish the Buccaneers defense as one of the best in the league."

The team has failed to fill the void in the draft and two years ago signed Michael Johnson to a five-year, 43.75 million contract in free agency, only to release him after one disappointing season.

One More Matchup For The Ages
Tom Brady and Drew Brees have faced countless big occasions before, yet Sunday’s showdown between the Bucs and Saints feels different.
2 mins ago

Best Bets For The NFL Divisional Round
Baker to cover vs. the Chiefs? The Ravens over everyone's Cinderella? Jason McIntyre breaks down how to win this weekend.
8 hours ago

'Perls' of Wisdom for Divisional Round
Sara Perlman lists her favorite prop bets for the divisional playoffs, anticipating a big game from Patrick Mahomes.
1 day ago
those were the latest stories
Want to see more?
View All Stories
Fox Sports™ and © 2021 Fox Media LLC and Fox Sports Interactive Media, LLC. All rights reserved. Use of this website (including any and all parts and components) constitutes your acceptance of these Terms of Use and Updated Privacy Policy. Advertising Choices. Do Not Sell my Personal Info