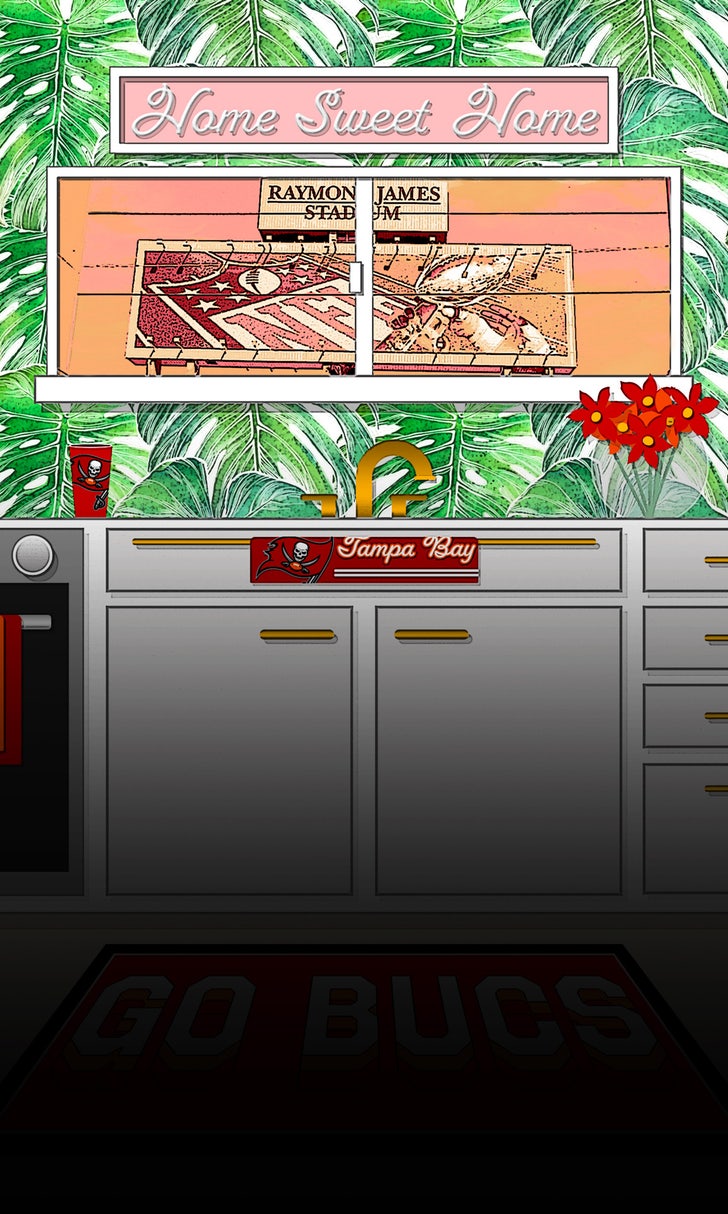 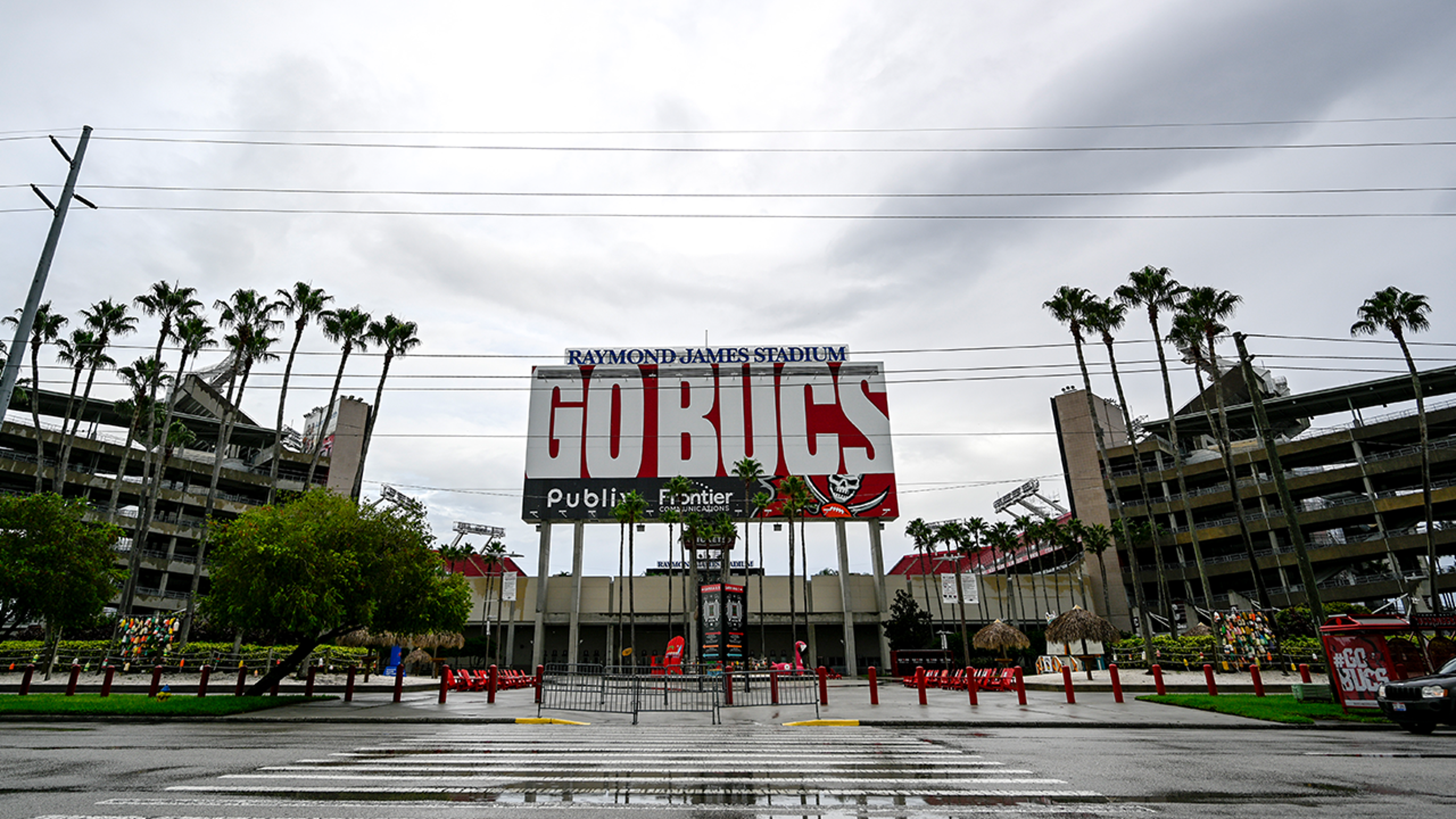 There's a first time for everything, even when it comes to the Super Bowl.

The Tampa Bay Buccaneers will be the first team in the 55-year history of the Super Bowl to play in their home stadium with the Lombardi Trophy on the line when the Kansas City Chiefs visit Raymond James on Feb. 7 for Super Bowl LV.

Beyond the historical relevance, on a practical level, it's worth pondering: Do the Bucs have an advantage playing the Super Bowl on their home turf?

Tampa Bay head coach Bruce Arians thinks so, telling media on Monday, "Just to be able to stay in your routine, sleep in your bed and all that stuff – I think it's a huge advantage."

Is Arians on to something?

On Wednesday's edition of Undisputed, Skip Bayless agreed, citing the advantages that Arians listed and saying Tampa Bay players will continue to enjoy their normal routines without distraction.

Staying home will indeed be a nice change of pace for the Buccaneers, considering they haven't played at Raymond James since the final week of the regular season. All three of their playoff victories have come on the road.

In addition, history says the comforts of home will benefit the Bucs, considering that in the past 10 postseasons, home teams are 66-36 straight-up.

Even with a smaller sample, the advantage rings true, with home teams going 32-20 straight-up the past five years.

But this season has seen some changes amid the pandemic, and Super Bowl week will not be immune. In order to avoid COVID-19 complications, the Chiefs will not arrive in Tampa until Feb. 5 – two days prior to the Super Bowl.

Traditionally, both teams hit the road early in the week leading up to the title game and participate in various events, including Media Day.

This year, the Chiefs will sleep in their beds and train in their facility, adhering to a typical road-game schedule, and it's worth noting that Kansas City has won 11 straight road games, the longest active streak in the NFL and tied for the third-longest streak in league history.

However, with all of the scheduling changes that occurred in the 2020 season, Hall of Famer Shannon Sharpe argues that the Bucs don't hold the upper hand.

"This is not a normal Super Bowl ... Nothing about this feels like the Super Bowl because you're doing everything like you've already been doing through Super Bowl ... I don't see the advantages that you would get had it been a regular Super Bowl."

In the midst of a pandemic, the Super Bowl will not be the raucous environment that it could be, but the NFL will allow 22,000 fans to attend the game.

How many of them will be Bucs fans is still to be determined.

Even with the advantage of home field, the Bucs aren't the favorites, coming in as 3-point underdogs, according to FOX Bet.