Trailing 20-0 in the second quarter, Prescott led the Cowboys on an epic comeback to defeat the Falcons, 40-39, and secure not only the first win of the Cowboys' season, but the first win for Mike McCarthy as their head coach.

Now, he and the Cowboys will head to Seattle to play against a Seahawks team that is rolling through the first two weeks of the season.

1. Clean up the turnovers 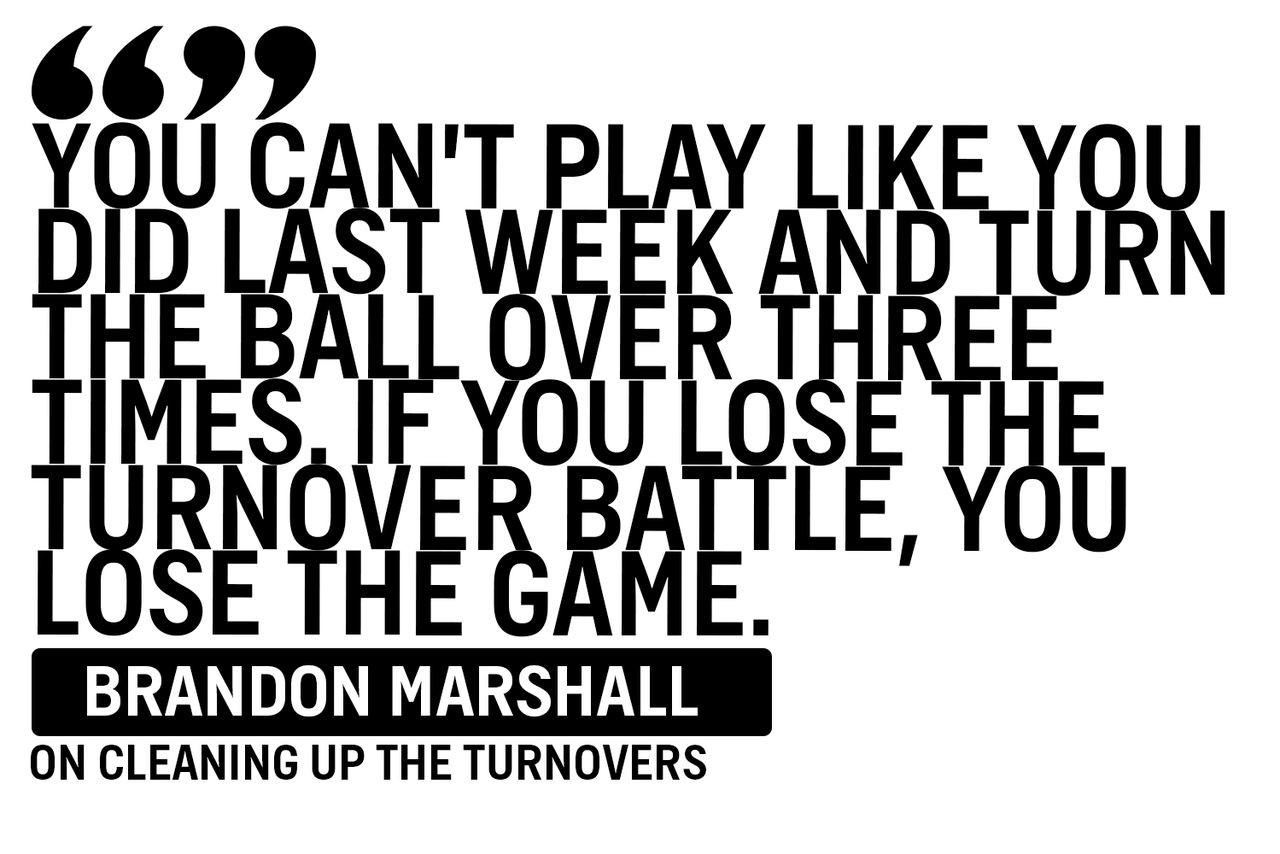 The Cowboys might have come out victorious against the Falcons, but it wasn't pretty.

Pro Bowl running back Ezekiel Elliott fumbled twice in the first quarter, and Prescott and Dalton Schultz also coughed it up once each. Three of those fumbles were lost.

The Seahawks defense has already forced three turnovers through the first two games of the season, proving to be a stingy bunch.

Giving Russell Wilson and the Seahawks offense extra possessions could be a recipe for disaster for Dallas.

2. Eliminate the deep ball from Russ 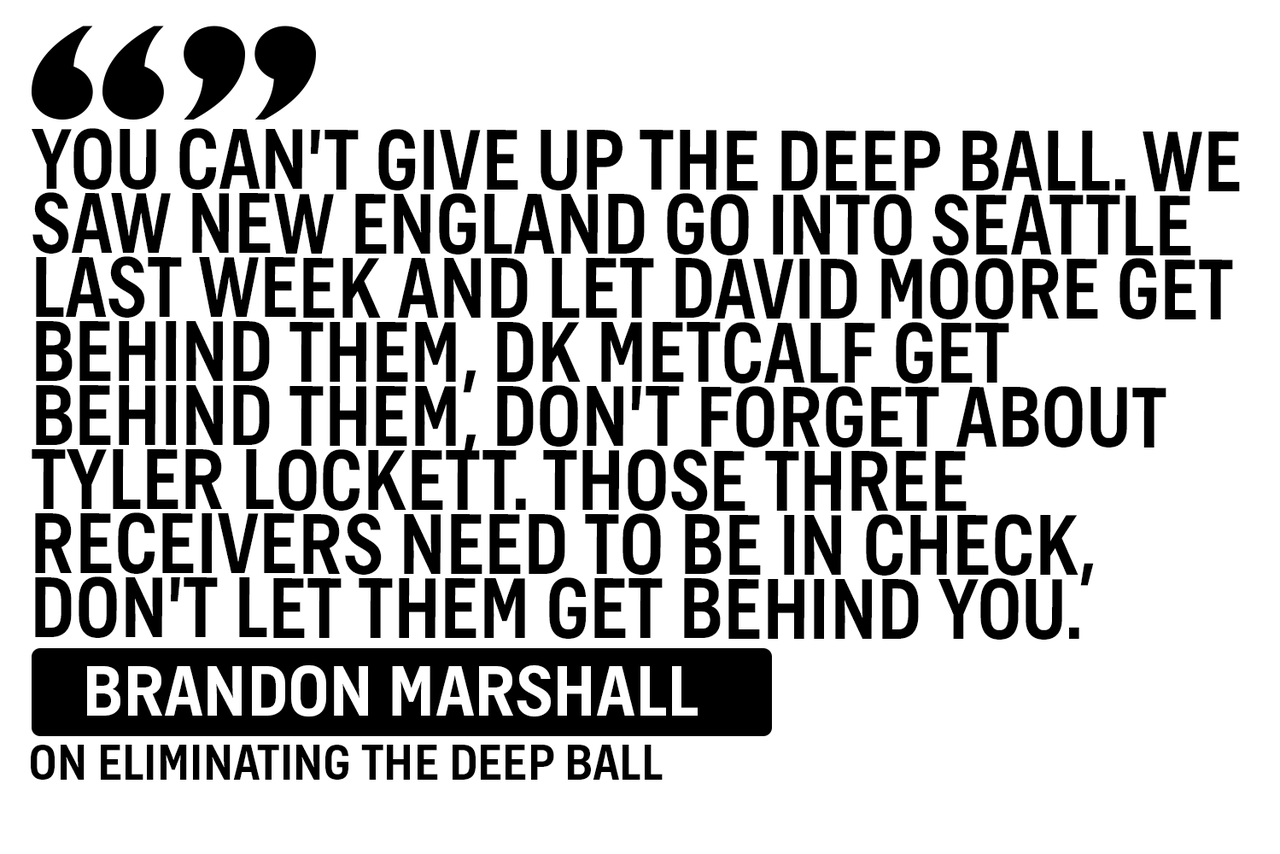 Through two weeks, it has been an aerial assault by Wilson and the Seahawks on opposing secondaries.

Wilson already has 9 touchdown passes on the season and has had few struggles connecting deep with his receivers.

Metcalf caught a 54-yard TD against the Pats, and Moore snagged a 38-yard score.

And keep in mind, these big plays came against a Patriots secondary that features the reigning Defensive Player of the Year in Stephon Gilmore.

So far this season, the deep ball has been the key to the Seahawks offense, with no other team hitting it big down the field as often as them through two weeks. 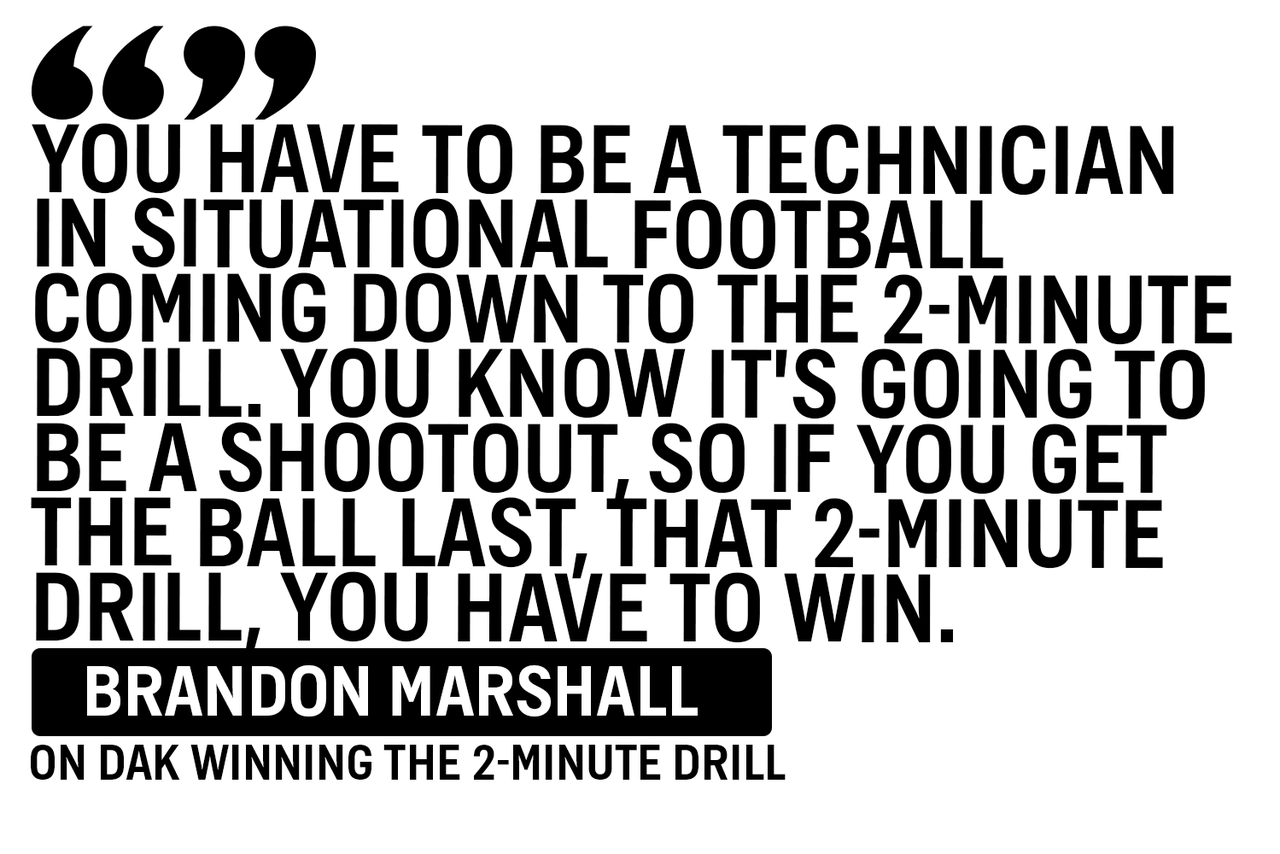 Prescott was masterful in running the 2-minute drill on the last drive of the game against the Falcons, marching the Cowboys down the field in the last 1:49 to win the game.

Since entering the league in 2016, Prescott has the most game-winning drives with 15, but Russell Wilson isn't far behind.

This game could very well come down to who has the ball last, and if it's the Cowboys, they have to like their chances with Prescott leading the offense.

Check out Brandon's entire breakdown below.