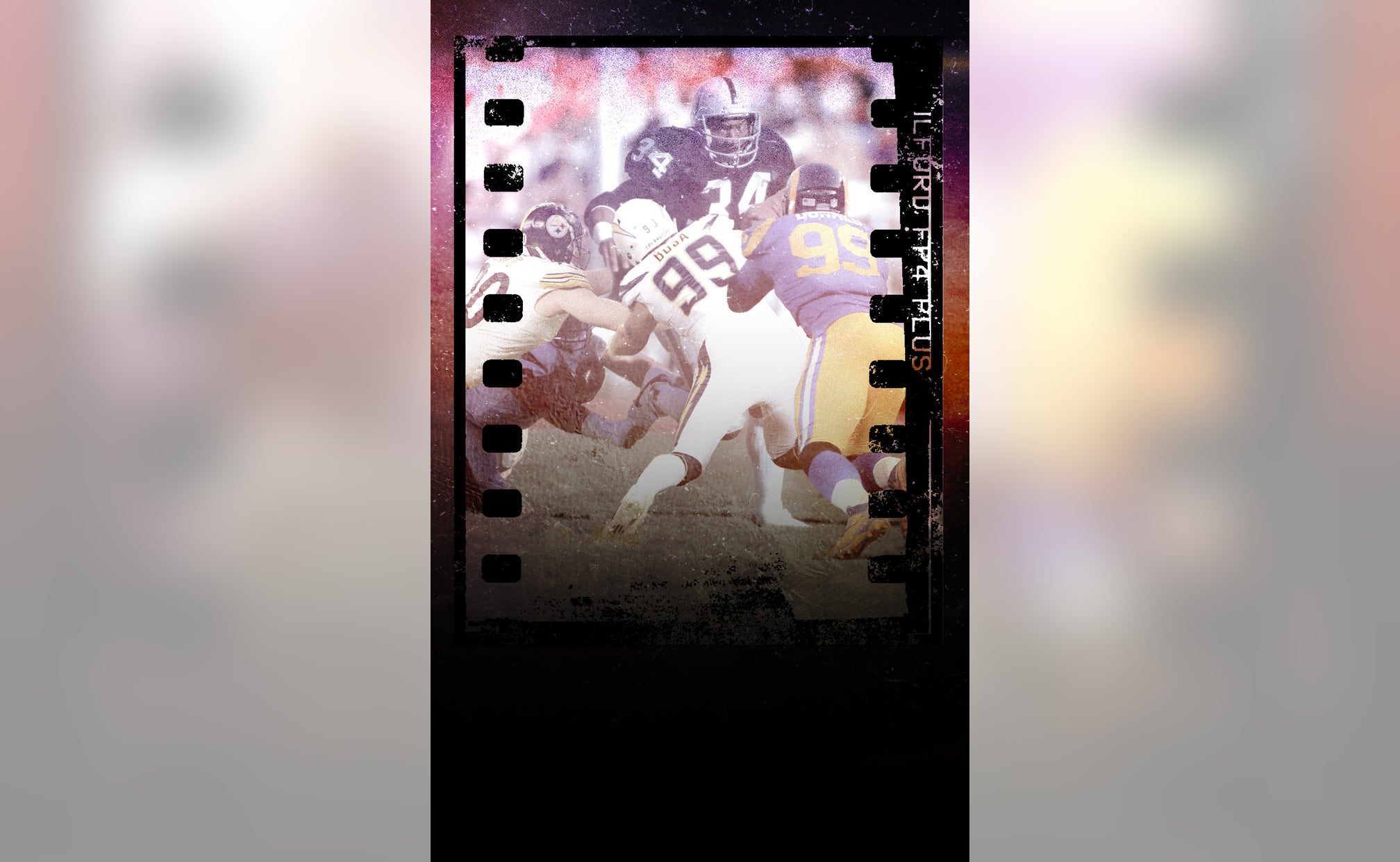 But one label he's yet to earn is "overrated" – until today.

First Things First co-host Nick Wright offered up that Jackson's stature might be valued too highly, following some bold comments about today's NFL from the 57-year-old former star.

In an interview with Deion Sanders on the 21st and Prime podcast, Jackson said he'd dominate if he played in this era of football. Here's what Bo had to say, via The Score:

"It's like this – and I watch technique – I don't see nobody hitting or wrapping up. Everybody's running into each other and trying to use their shoulder pads to knock the ball carrier down. And I'm like, if I played during this era, man, I'd be averaging 350-400 yards a game ... because nobody wraps up anymore. They run into each other with their pads."

A different lens might be required to look at Jackson's NFL career, however.

After all, Bo had another day job to focus on. In his heyday of the late 80s to early 90s, Jackson would play full seasons with the Kansas City Royals before he'd jump into the NFL midseason with the then-Los Angeles Raiders.

And Jackson excelled on the diamond, too, being named not only to the 1989 All-Star Game, but winning the Midsummer Classic's MVP award.

Bo showcased all of his skills in the game, both defensively and with his bat, belting a lead-off home run and driving in another run in the 2nd inning.

It's Jackson's ability as a dual-sport threat that leads FS1 analyst and Baseball Hall of Fame voter Rob Parker to question Wright's assertion.

"Wow. He’s the only player to be an MLB All-Star and NFL Pro Bowl selection. How is that overrated? Bo is one of the greatest athletes ever, hands down."

What's not up for debate is that Jackson's career came to a close far too soon.

After a hip injury in 1991 ended his football career, which started in 1987, Jackson closed the book on his eight-year baseball career in 1994.

What could have been then, and what could be today, fans will be left to wonder.