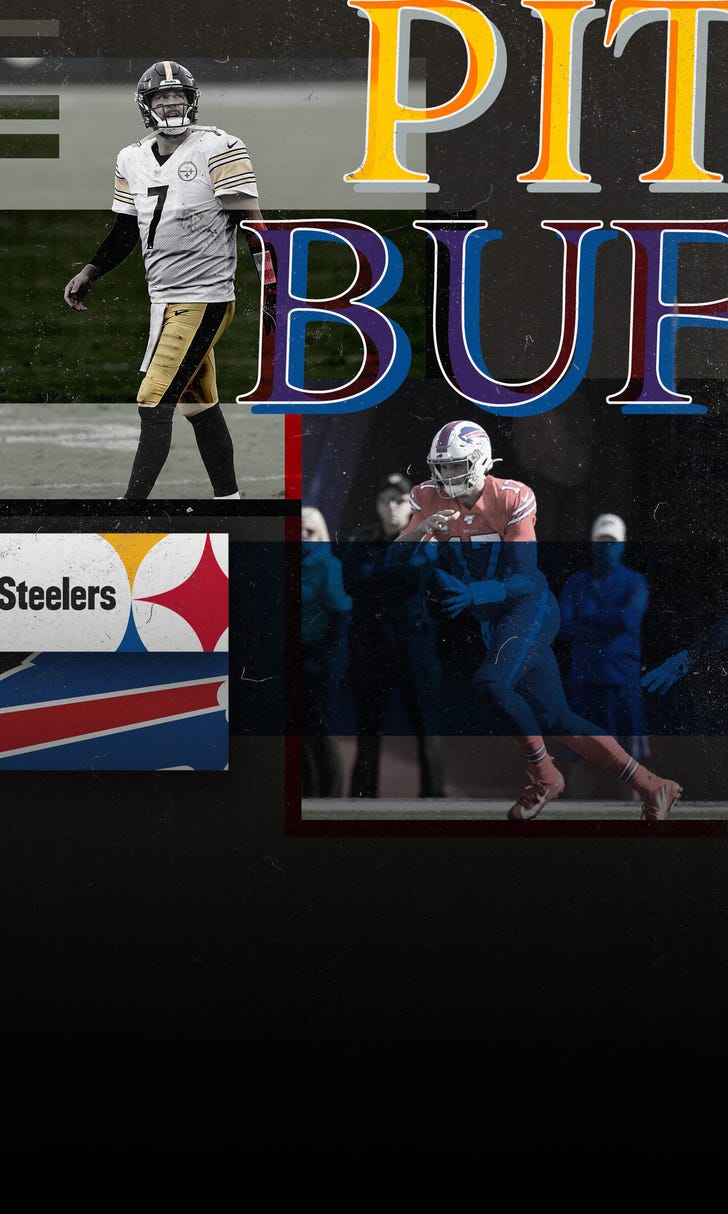 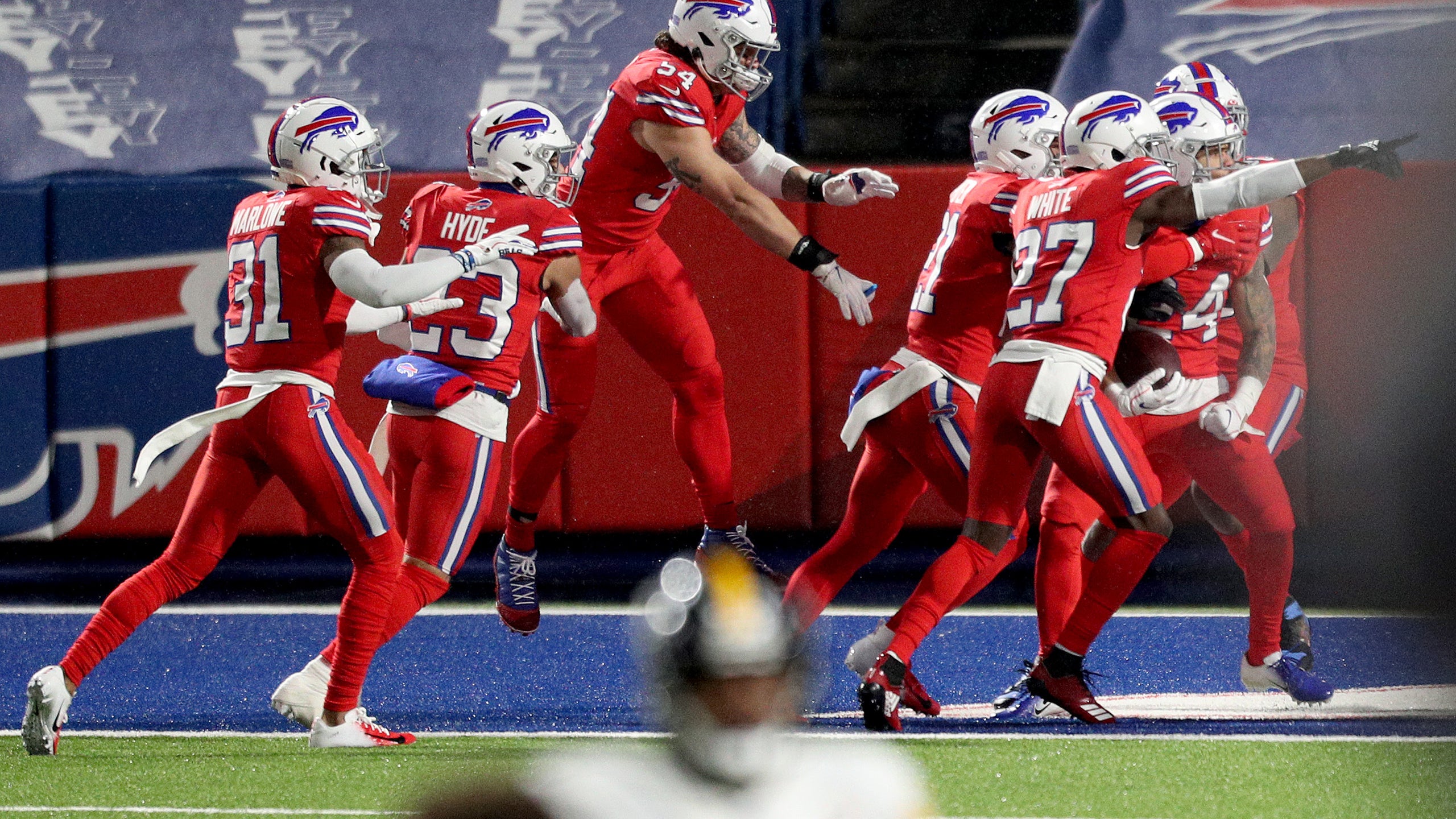 With the help of the Buffalo Bills, the Pittsburgh Steelers have started a new streak – a losing one.

After beginning the season 11-0, the Steelers suffered their second consecutive loss on Sunday night, a 26-15 defeat at the hands of the red-hot Bills, winners of six of their last seven.

Here are the key takeaways from this Sunday Night Football matchup.

At points on Sunday night, it felt like Bills wide receiver Stefon Diggs – via his quarterback Josh Allen – was beating the Steelers by his lonesome.

Pittsburgh had no answer for Buffalo's No. 1 wideout, as he accumulated 130 yards and a touchdown on 10 receptions.

And those numbers didn't actually do his performance justice, as Diggs made clutch play after clutch play for the AFC East-leading Bills.

Sunday represented Diggs' fifth 100-yard receiving day of the season, and Buffalo is 4-1 in those contests.

Diggs also became the first player to 100 receptions in the NFL this season.

Allen didn't dominate the Steelers statistically on Sunday – but he still dominated the Steelers.

Allen completed just 24-of-43 passes for 238 yards, two touchdowns and a pick, but his brilliant arm was on display all night.

Allen also made history with his touchdown pass to Gabriel Davis midway through the third quarter.

Allen's average performance – statistically – actually proved to be good news for Buffalo. He finished the night completing just 55.8 percent of his passes, his second lowest completion percentage of the season.

Still, the Bills were able to win handily against the second best team in the conference record-wise.

Both are considered Super Bowl contenders, but the Bills and Steelers are trending in very opposite directions.

Not only have the Bills won six of their last seven and three in a row, they own wins over Miami, the Los Angeles Rams, Seattle, and now, Pittsburgh.

Their lone home loss is to the defending Super Bowl champion Chiefs, and Buffalo is inching closer to winning its first AFC East title in 25 years.

As for the Steelers, their 11-0 start seems like it happened eons ago.

Pittsburgh's Week 13 home loss to Washington drew some red flags from pundits, and Sunday's loss – their third consecutive game scoring less than 20 points – won't do much to ease concern about the Steelers' chances at winning a Super Bowl, especially considering Kansas City has officially taken over the top seed in the AFC playoff race with just three weeks to go.

Who Is Nick Sirianni?
The Eagles have their new head coach. But who is the man tasked with solving Carson Wentz and Philly's long list of issues?
7 hours ago

Terri gets her Truck
Terri from Maryland scored Terry's brand-new truck last week, and you can be the big winner this week by downloading Super 6!
14 hours ago