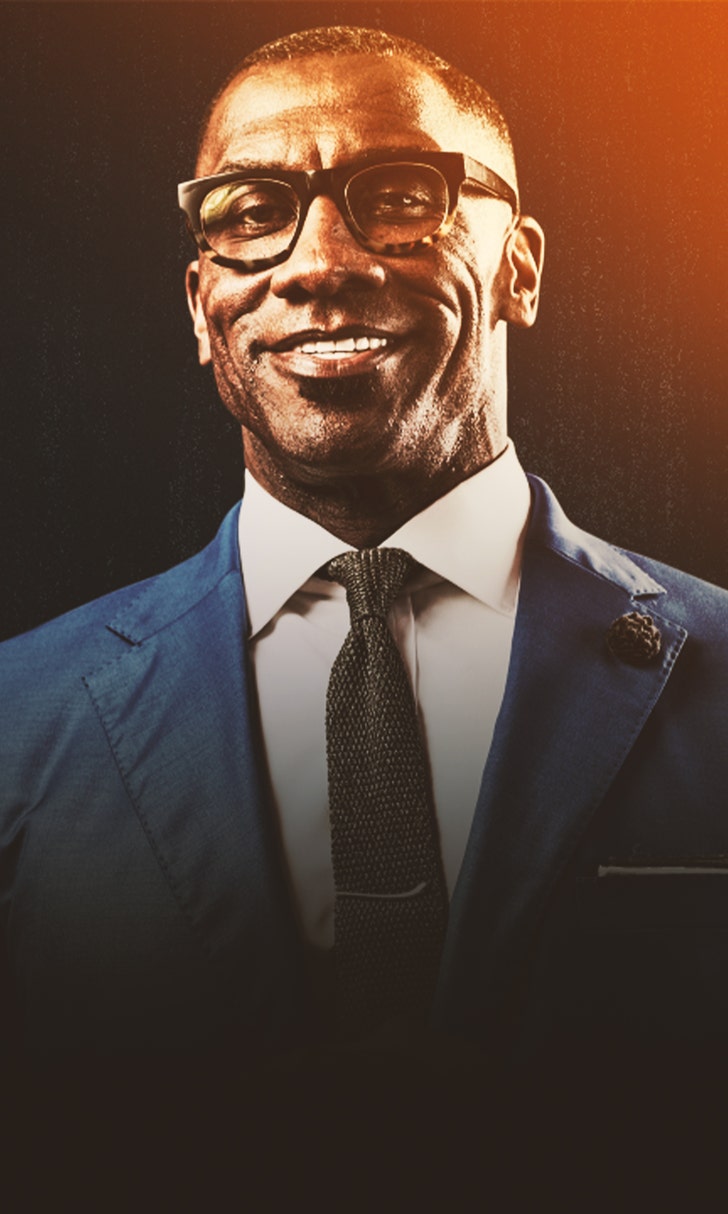 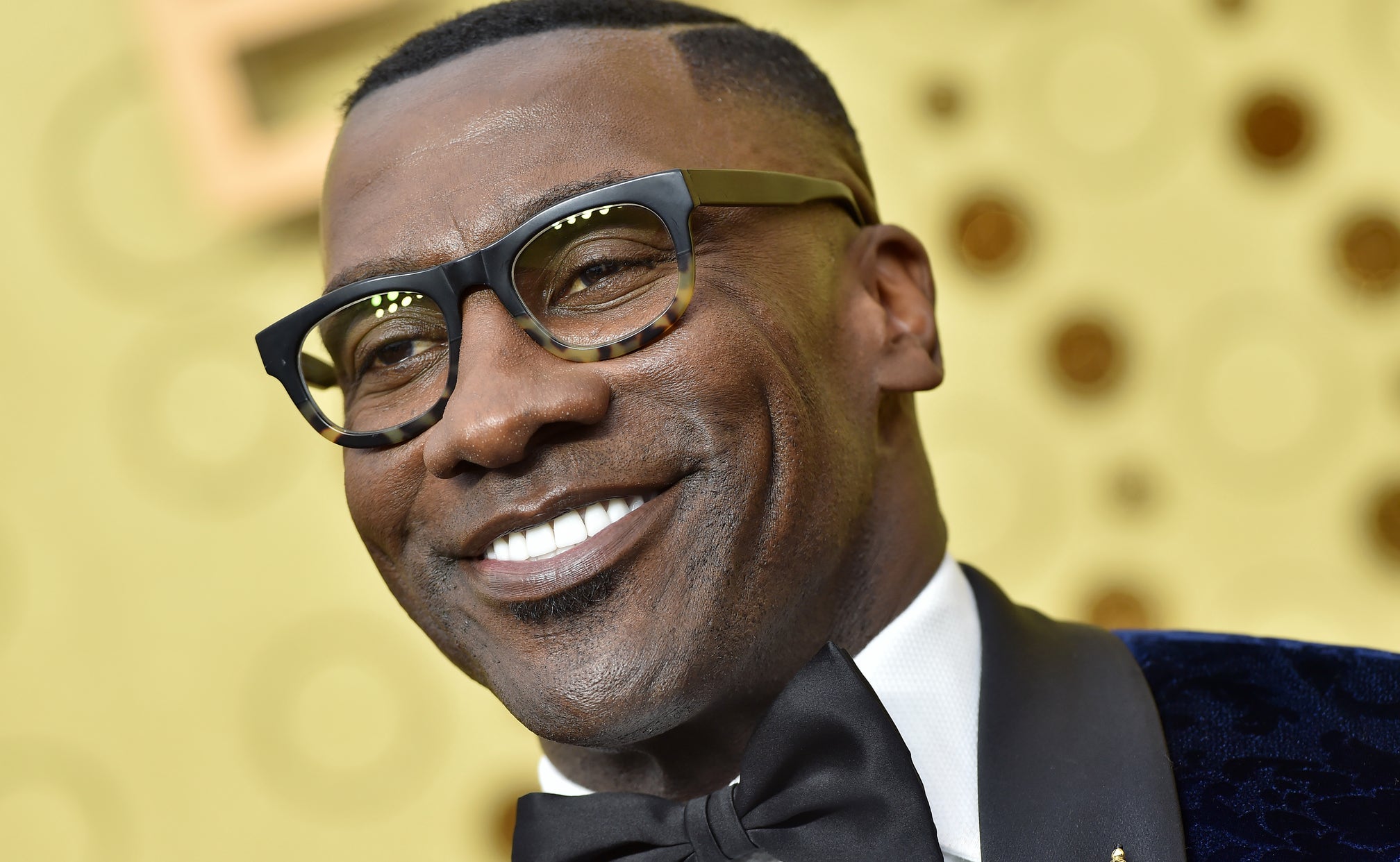 Let's take a look back at some of the best moments from Club Shay Shay so far:

Snoop Dogg talks about voting for the first time:

Mayweather on his top boxers of all-time:

Bosh addresses the memorable introduction of "The Heatles":

Sterling makes his case for the Pro Football Hall of Fame:

Here's a sneak peak of Unc's conversation with O'Shea Jackson, where he discusses the "Contract With Black America":

The Unexpected and the Uncanny
Week 7 was the craziest of the season so far, even though it featured a few predictable performances, writes Charlotte Wilder.
6 mins ago

No Passing These Bucs
In his Week 7 review, Geoff Schwartz explains why Tampa Bay is the NFL's best team. Plus, Mike McCarthy is in trouble in Dallas.
7 mins ago

Metcalf Gives It All, Seattle Falls Short
The Seahawks wide receiver made one of the defensive plays of the year, but Arizona came away with a wild, bizarre OT win.
17 hours ago
those were the latest stories
Want to see more?
View All Stories
Fox Sports™ and © 2020 Fox Media LLC and Fox Sports Interactive Media, LLC. All rights reserved. Use of this website (including any and all parts and components) constitutes your acceptance of these Terms of Use and Updated Privacy Policy. Advertising Choices. Do Not Sell my Personal Info