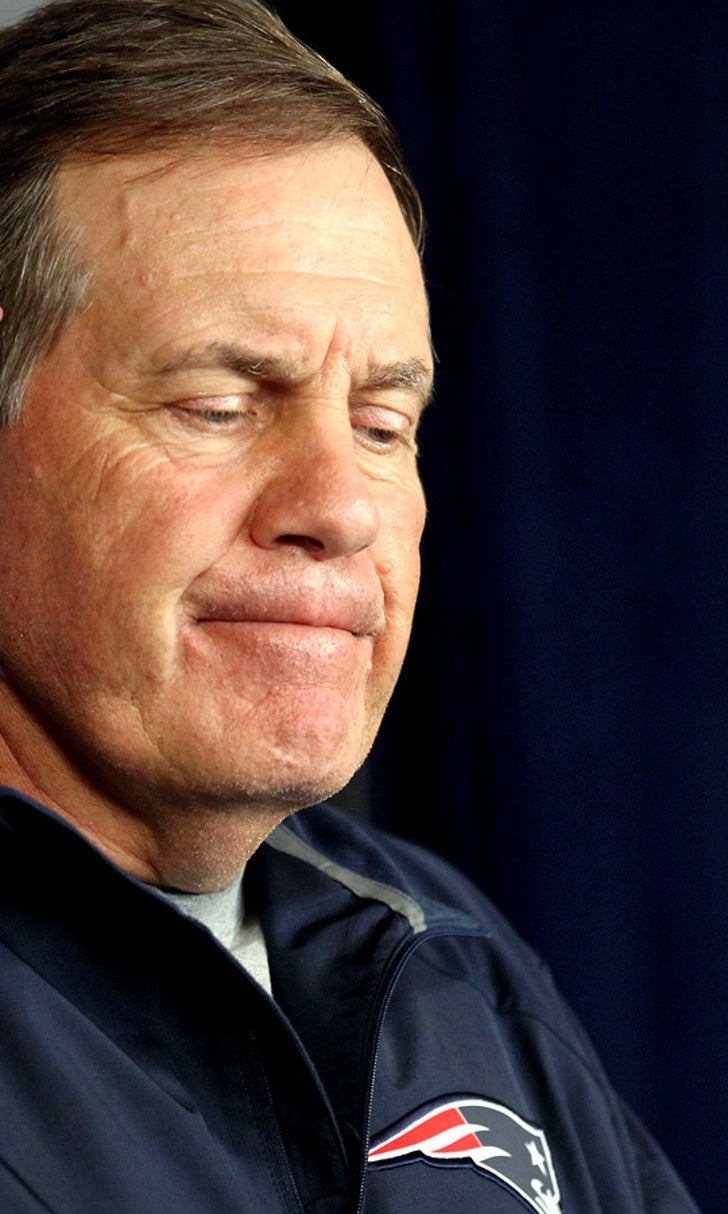 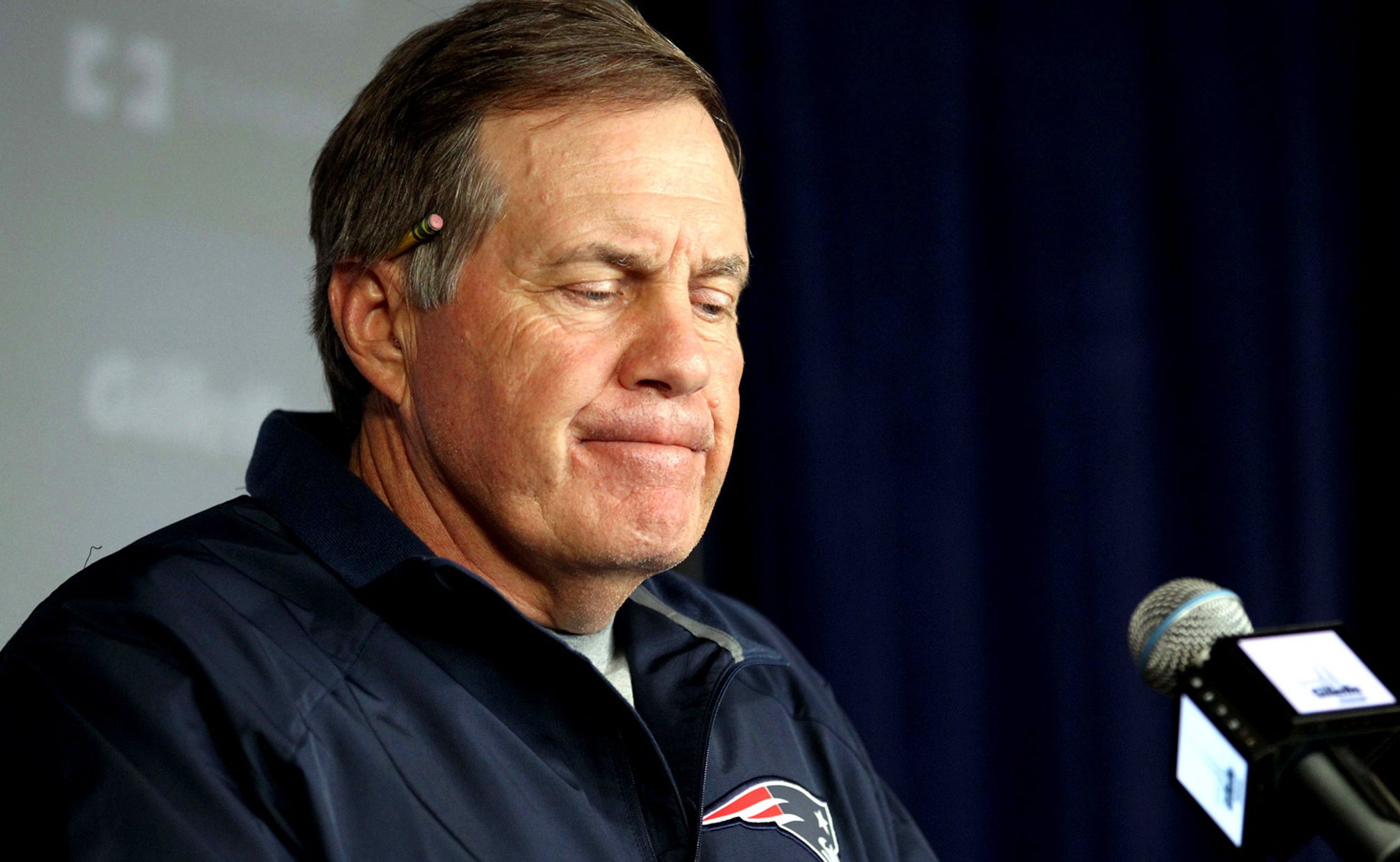 Belichick explains his famous 'On to Cincinnati' news conference 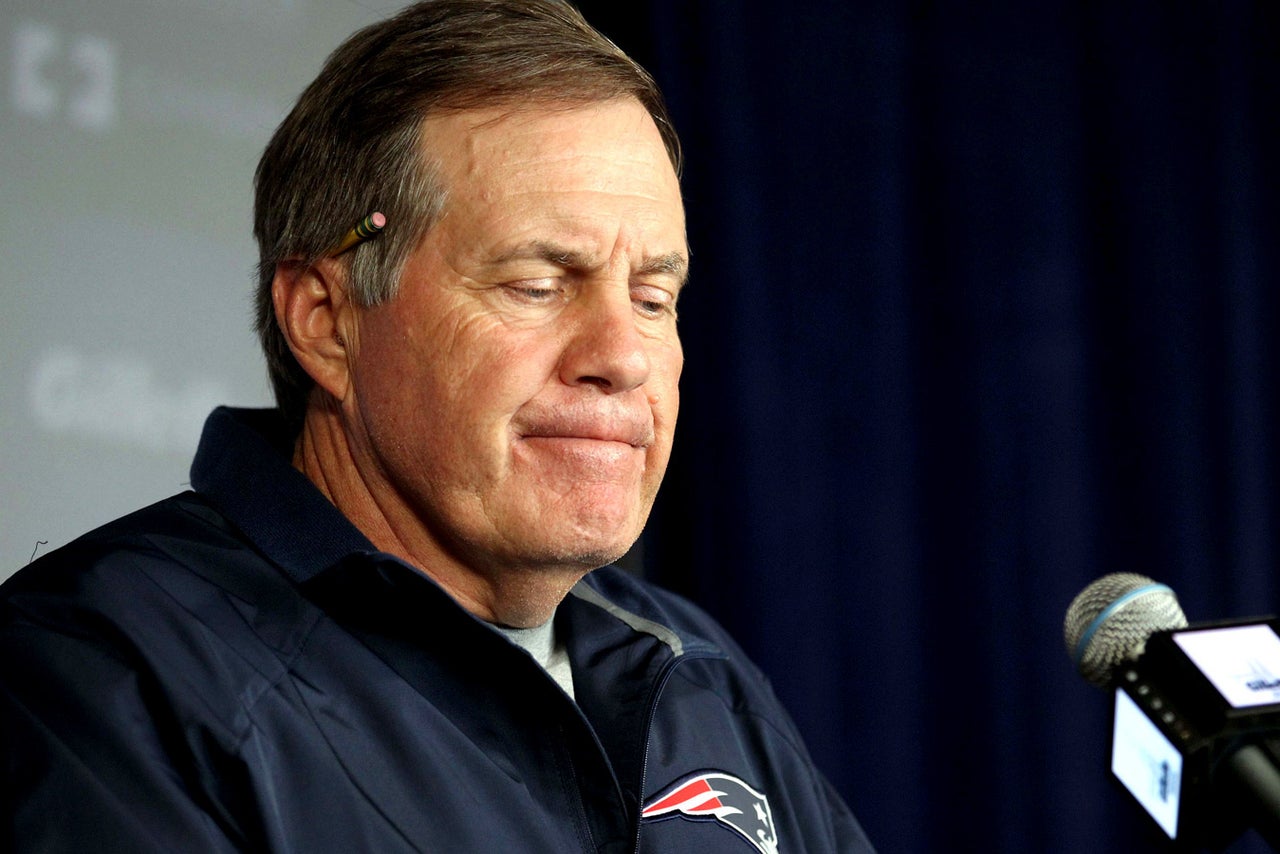 Following the loss, Bill Belichick gave one of his most "Belichickian" news conferences of all time. He responded to reporters' questions by saying "we're on to Cincinnati" five times, letting everyone know that he had moved on from the loss to the Chiefs.

That "speech" was the focus of NFL Network's latest "Do Your Job" documentary preview, with Belichick giving a slight explanation as to why he responded the way he did.

Belichick was obviously ready to move on from the Chiefs game, but the media wasn't. Thus, the "On to Cincinnati" clip was born.

Calling On Superman
The Patriots might have a shot at the postseason, but missing the playoffs shouldn't be the only concern for the franchise.
3 days ago

NFL's Top Plays Of Week 12
It's another wild Sunday in the NFL. Check out the best moments from across the league!
5 days ago
those were the latest stories
Want to see more?
View All Stories
Fox Sports™ and © 2020 Fox Media LLC and Fox Sports Interactive Media, LLC. All rights reserved. Use of this website (including any and all parts and components) constitutes your acceptance of these Terms of Use and Updated Privacy Policy. Advertising Choices. Do Not Sell my Personal Info