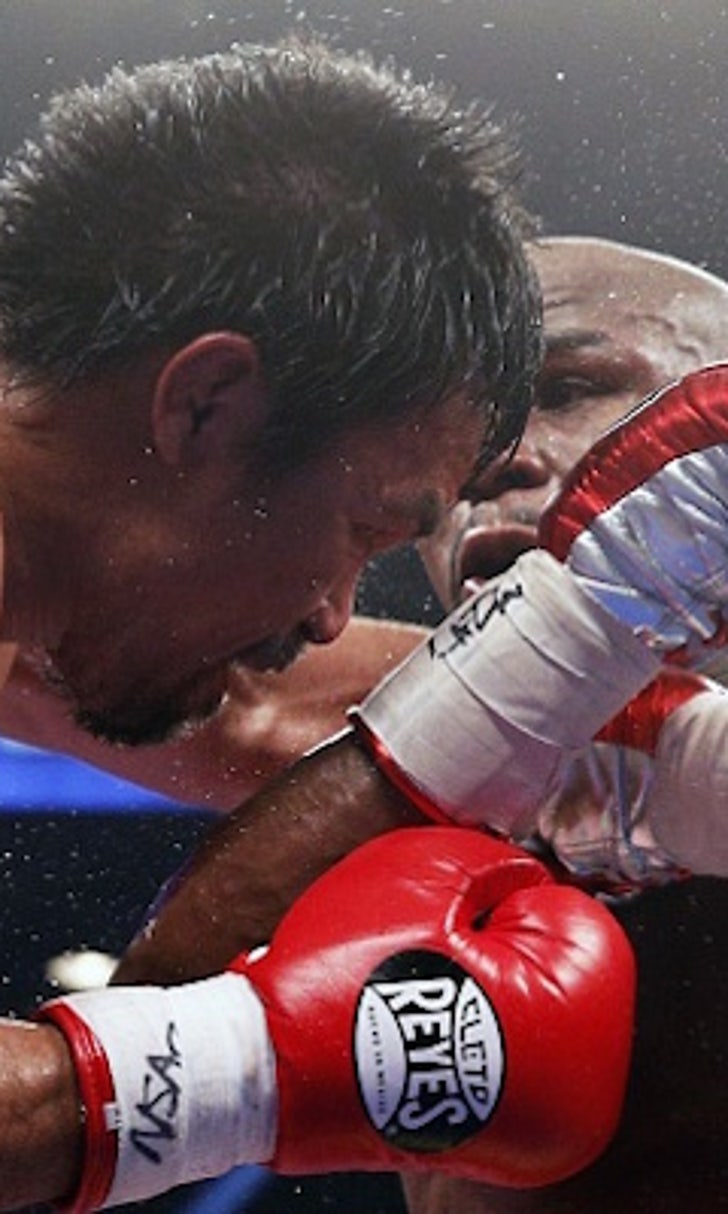 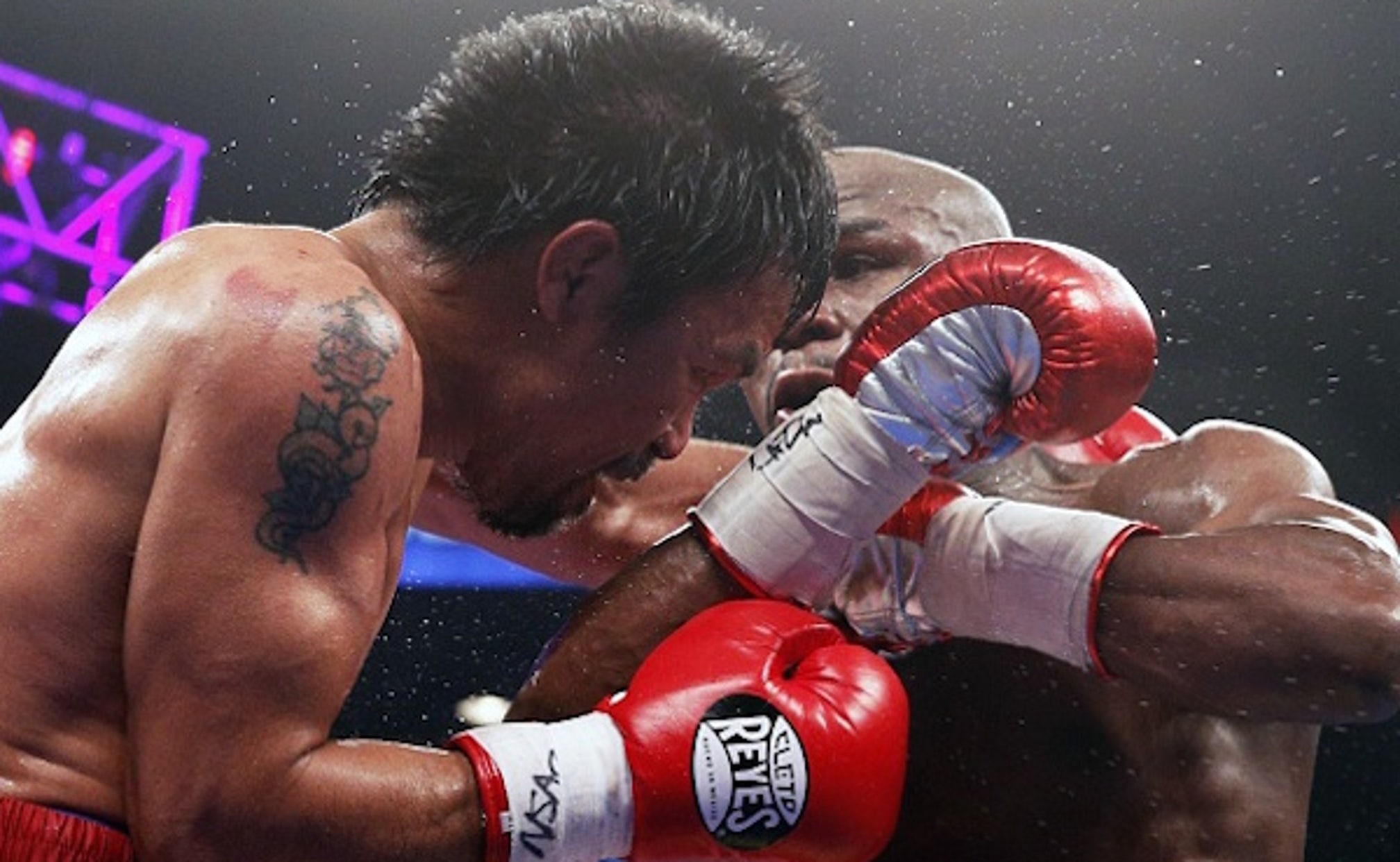 Arum: Pacquiao would agree to rematch with Mayweather 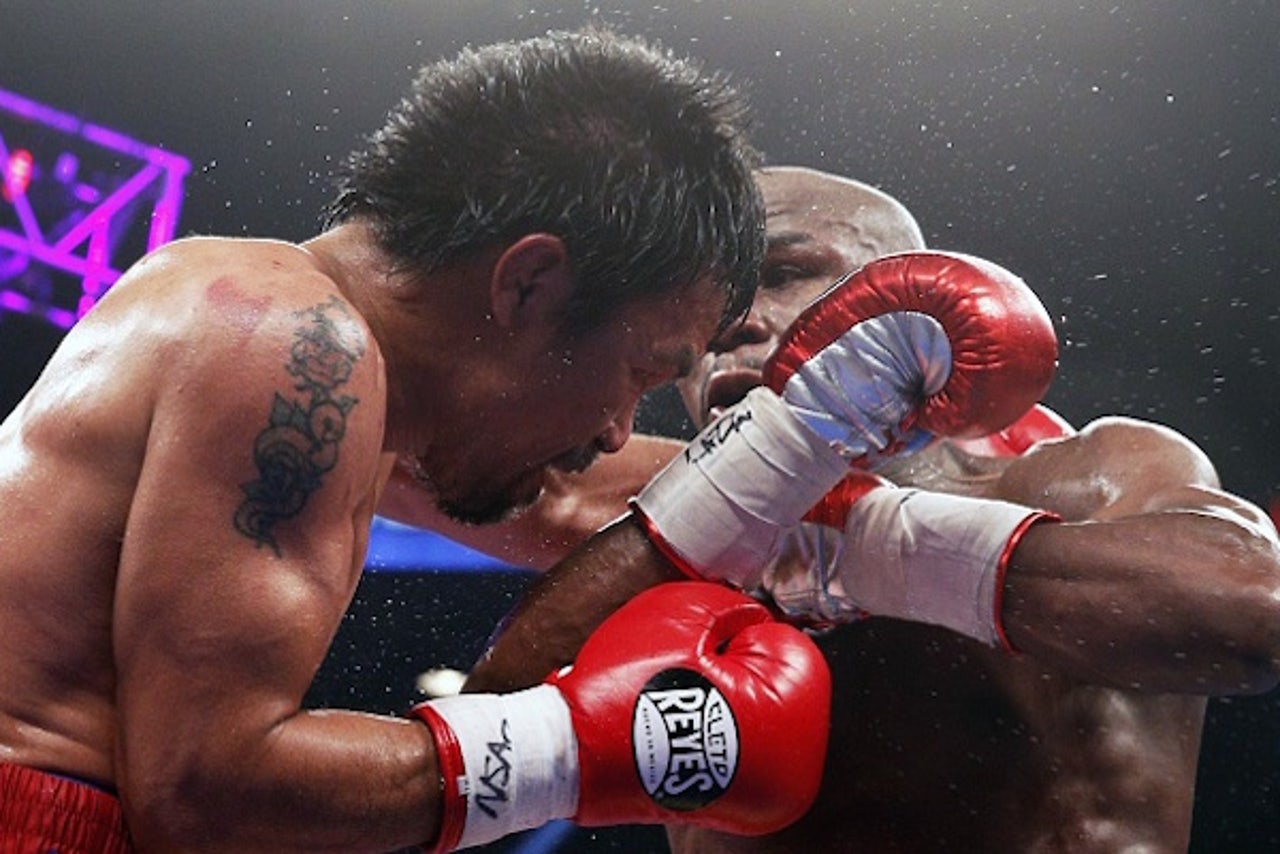 If boxing fans want a rematch between Floyd Mayweather and Manny Pacquiao, then they might get their wish.

Mayweather texted ESPN’s Stephen A. Smith on Tuesday that he’d be down for another 12 rounds, and it turns out Pacquiao’s camp shares the same sentiments. Top Rank promoter Bob Arum told ESPN.com’s Dan Rafael on Tuesday that he believes the two sides could agree on a rematch, despite the difficulties they encountered the first time.

“I think we now know what the pitfalls were,” Arum said. “And, ultimately, with all the aggravation and trouble, look at the pot of gold that we both produced. I think there will probably be less aggravation in a rematch. We understand each other better now. There’s a real possibility it could work even better.”

The bout of course would have to take place after Pacquiao recovers from surgery to repair a “significant tear” in his right shoulder, which likely would be about a year from now. The injury earned Pacquiao a class-action lawsuit from fans, but Arum claims the 36-year-old has had the injury since 2008 and wasn’t concerned going into the fight.

“It’s a recurring kind of injury,” Arum told ESPN.com. “It can kick up again, which it did in sparring (2 1/2 weeks before) this fight. They gave him a series of treatments that enabled the pain to go away, and then when he went into the fight, he was feeling absolutely no pain and using his right arm.

“I thought initially it was in the third round, but it was really sometime in the fourth round that he re-injured it. The doctor said this is the time for him to no longer have to live with that, to repair it and it will be as good as new.”

Rams Defense Dominates Brady On MNF
The clutch Brady of old was nowhere to be found Monday. Instead, Sean McVay's squad simply made the Bucs QB look old.
8 hours ago

Market Decline
Nothing seems to be trending in the right direction for Carson Wentz and the Philadelphia Eagles. Could a change be imminent?
12 hours ago

Sean Payton Is The NFL's QB Whisperer
Sean Payton has a body of evidence that suggests he knows exactly what he’s doing when it comes to the QB position.
13 hours ago

Commander in Chief
Mahomes and the Chiefs got their revenge Sunday, and proved that even a perfect game plan is not enough to stop them.
19 hours ago

Two-Horse Race
Geoff Schwartz says the Chiefs and Steelers have separated from the AFC pack, and he picks the horse to bet on in the NFC East.
19 hours ago
those were the latest stories
Want to see more?
View All Stories
Fox Sports™ and © 2020 Fox Media LLC and Fox Sports Interactive Media, LLC. All rights reserved. Use of this website (including any and all parts and components) constitutes your acceptance of these Terms of Use and Updated Privacy Policy. Advertising Choices. Do Not Sell my Personal Info