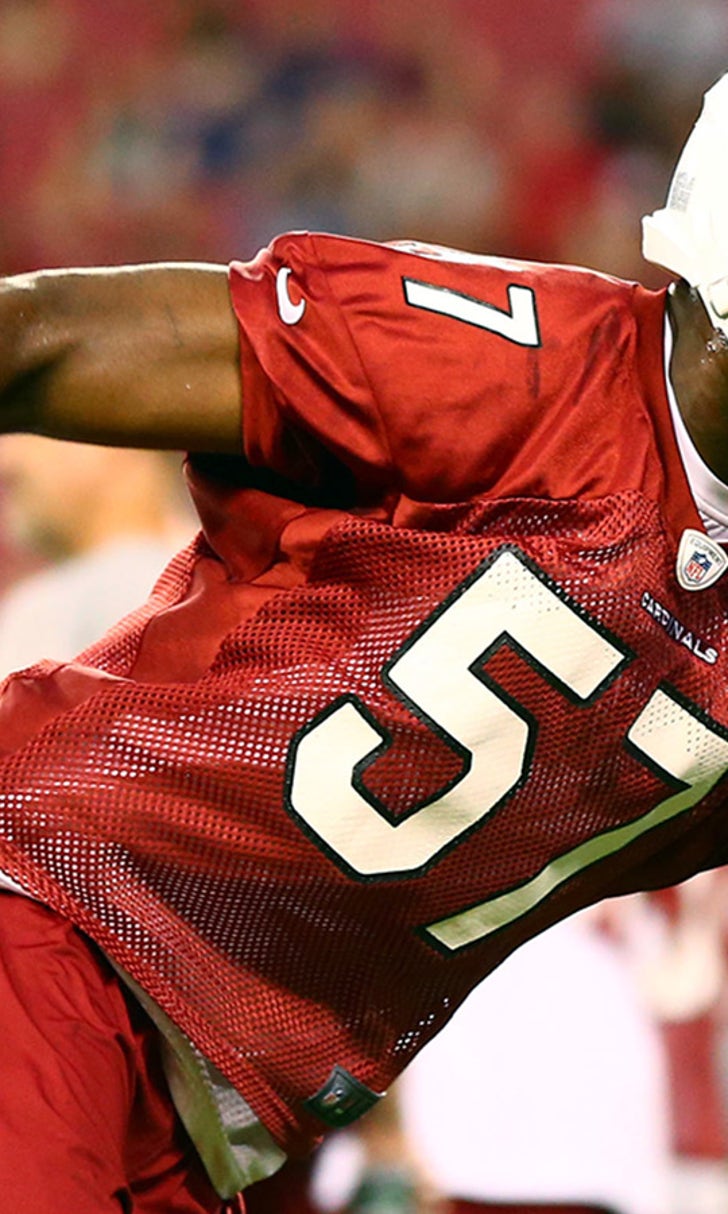 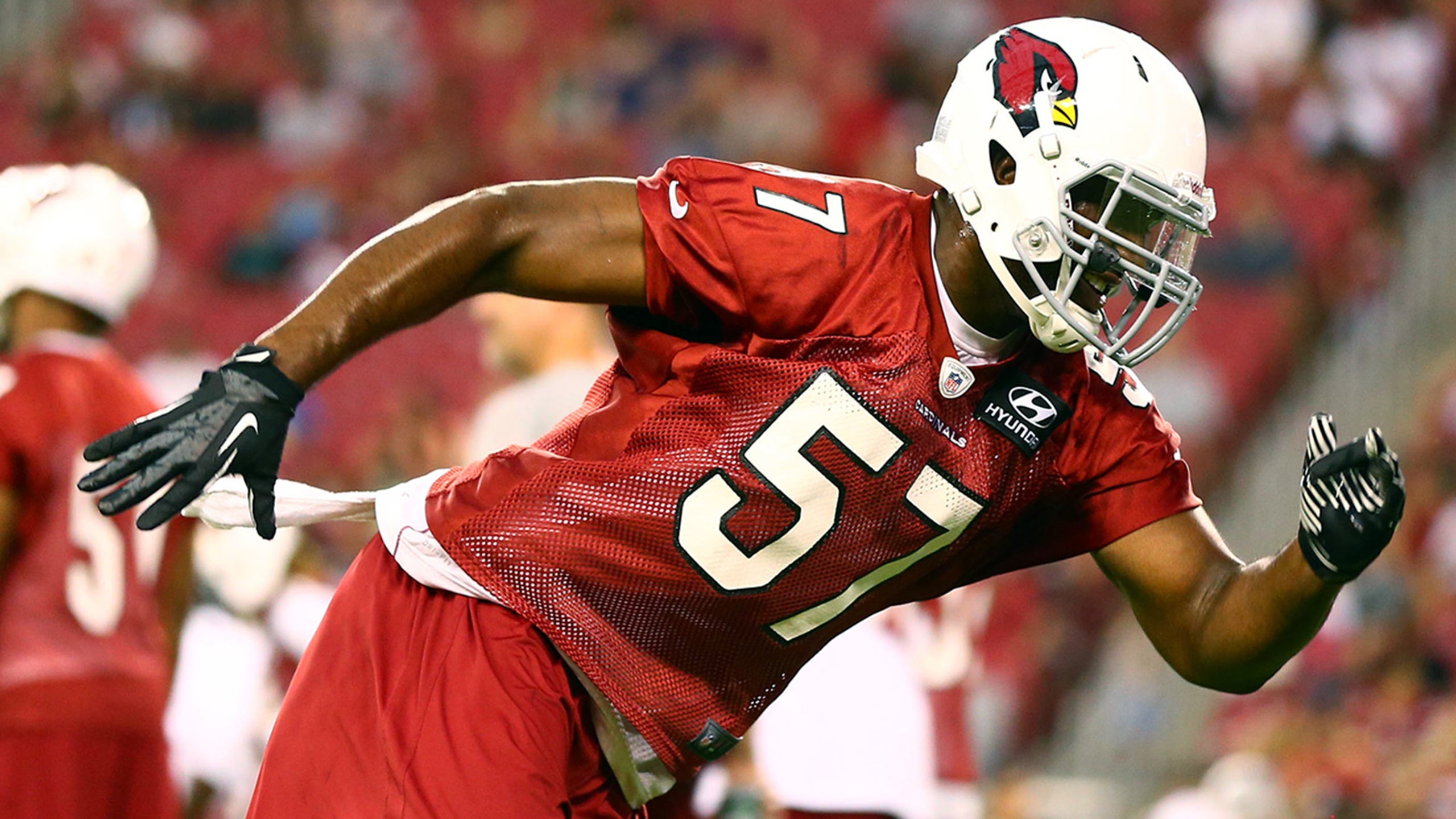 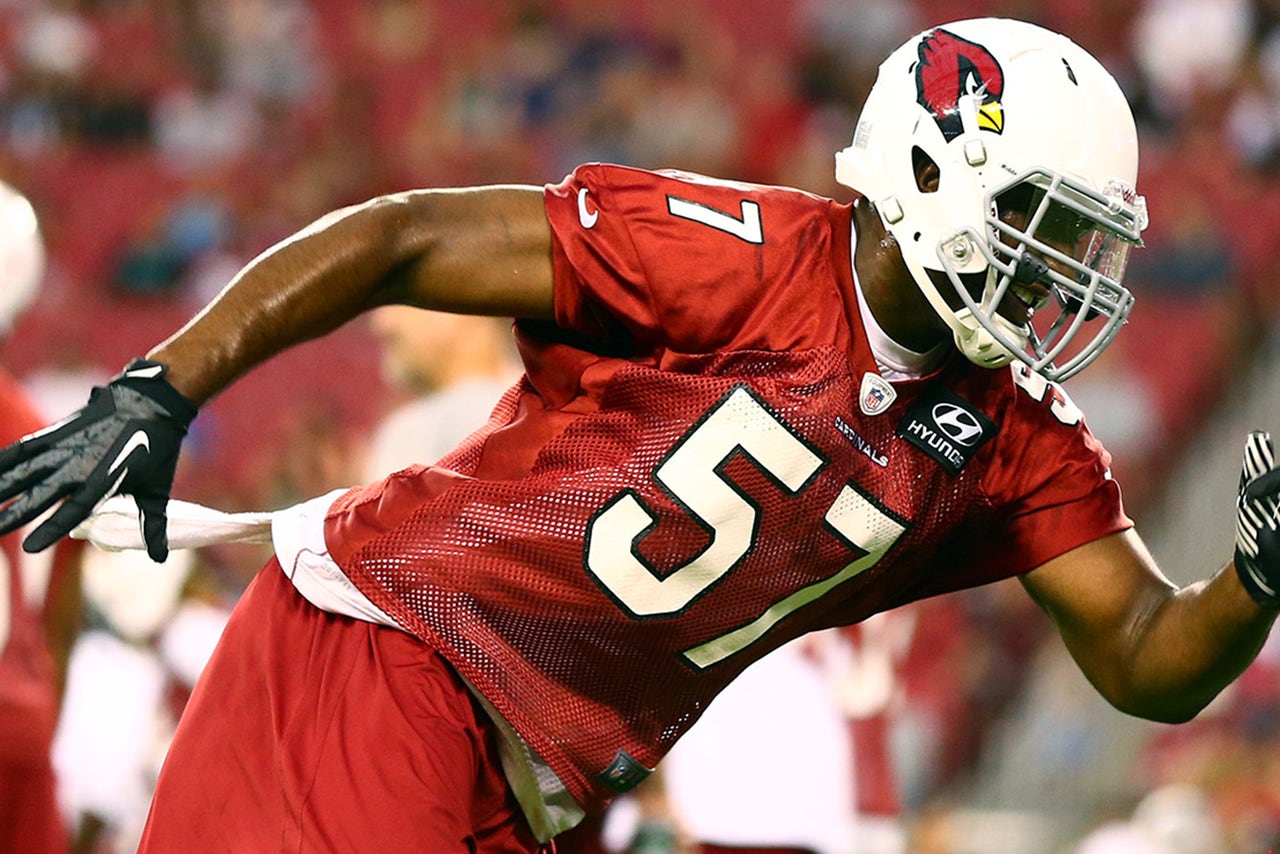 The Arizona Cardinals could be back to full health when they return from this week's bye.

Coach Bruce Arians said the one injury concern coming out of Sunday's 34-20 victory at the Cleveland Browns was center Lyle Sendlein, who hurt his shoulder and underwent an MRI exam.

The Cardinals could see the return of starting outside linebacker Alex Okafor and tight end Darren Fells early next week. Okafor suffered a calf injury in Week 5 at Detroit while Fells hurt his shoulder in Week 6 at Pittsburgh.

"Hopefully next Tuesday, we'll have everyone," Arians said. "We should have all hands on deck on Tuesday."

Arizona has received solid production from their backups. Dwight Freeney, signed off the street after Okafor's injury, has registered a pair of sacks in three games while tight end Troy Niklas caught his first two career touchdowns in Sunday's victory over Cleveland.

With the Cardinals staring at four days off following light workouts on Tuesday and Wednesday, Arians has one plan for his team: "Get a lot of treatment and get ready for an eight-game stretch that's going to be very, very physical and very, very difficult," he said.

#AZCardinals have a couple workouts before their bye week. Darren Fells & Alex Okafor were both participating in today's practice. #byeweek 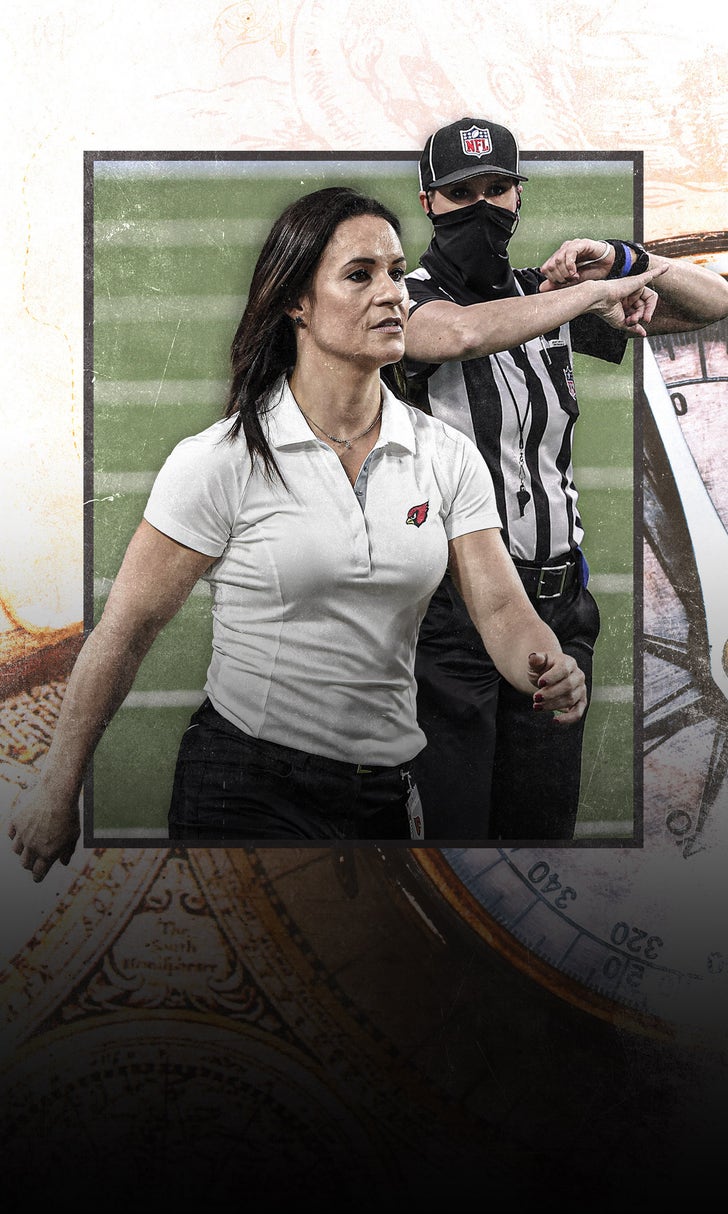