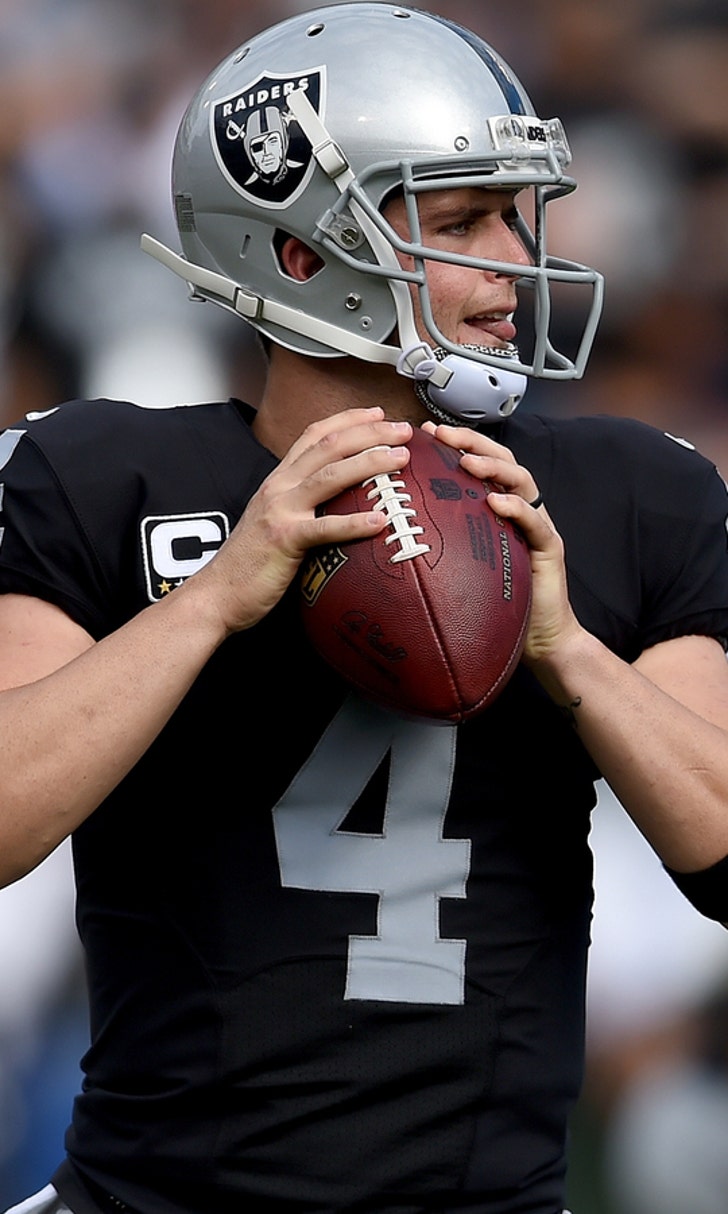 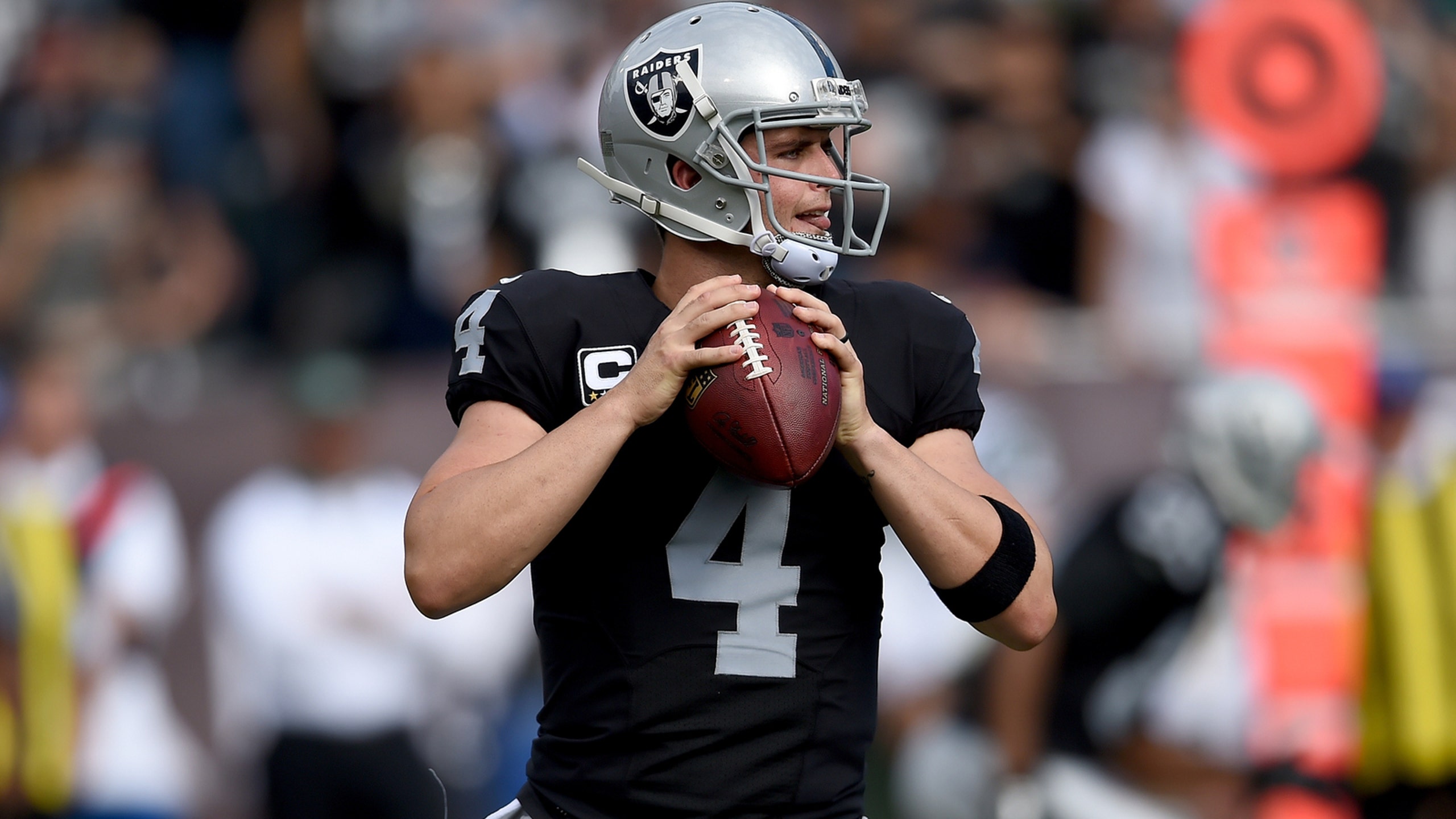 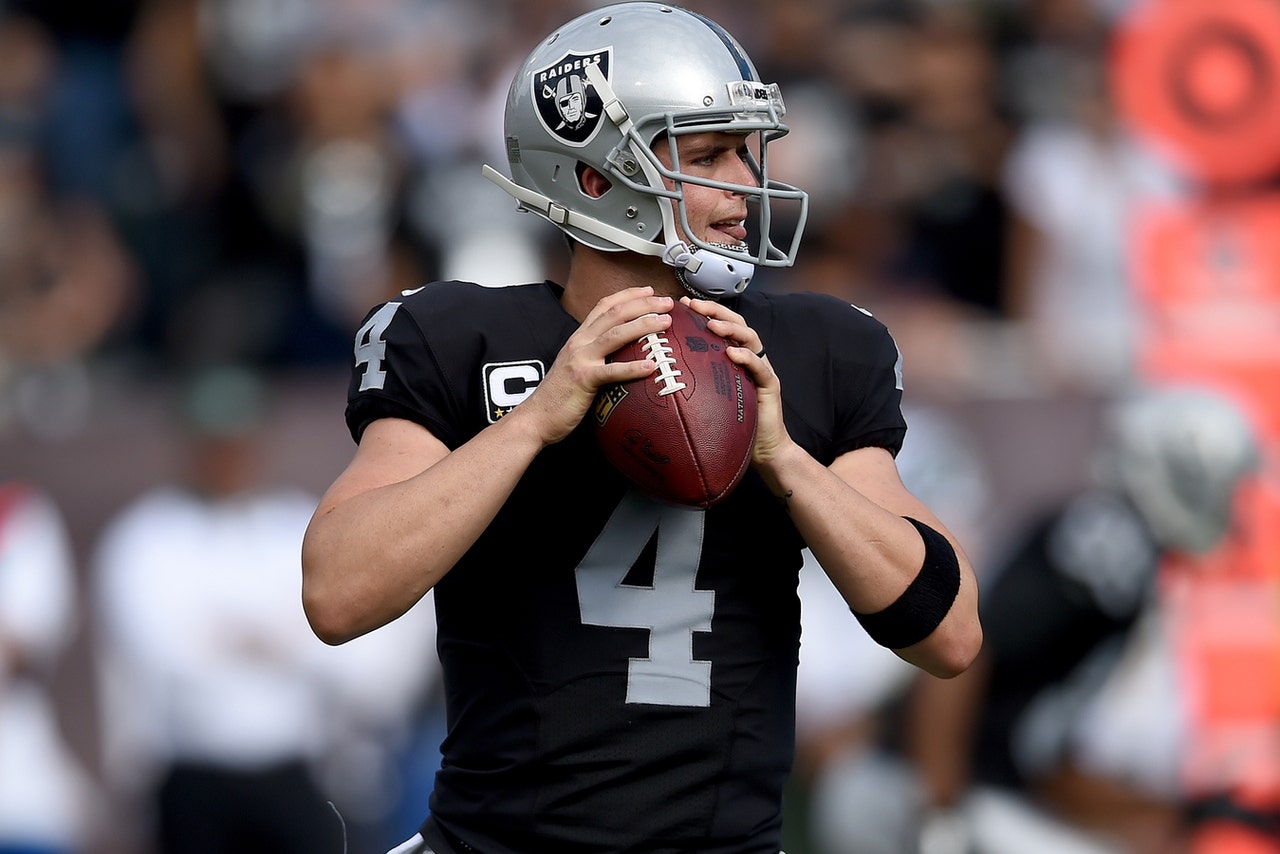 The calendar has turned to November and the playoff race in the AFC is wide open. Undefeated division leaders like the New England Patriots, Cincinnati Bengals and Denver Broncos all have the appearance of locks while the AFC South, currently led by the 3-4 Indianapolis Colts, isn’t likely to get more than one playoff bid.

Overview: The Buffalo Bills looked to be in the thick of things in the AFC after handling the Indianapolis Colts and Miami Dolphins in September. Since the 2-1 start, however, the Bills are 1-3 with the lone victory coming by one point over the lowly Tennessee Titans. Buffalo’s once vaunted defense has been a failure over the last two weeks and E.J. Manuel taking over for the injured Tyrod Taylor has been a downgrade at quarterback. Buffalo has been decimated recently by injury, but the Bills team from September is not the one that showed up in October.

Diagnosis: Pretender. The outlook for Buffalo moving forward isn’t so good. Five of Buffalo’s remaining games are on the road -- including one against the Patriots.

Overview: Even though Miami was routed by the New England Patriots on Thursday night, the Dolphins have felt a resurgence under interim head coach Dan Campbell. Miami has found a balance that was sorely missing of late and quarterback Ryan Tannehill has been taking more shots down the field. Free agent signing and defensive tackle Ndamukong Suh has come around of late as well, but Miami will be without sacks leader and defensive end Cameron Wake for the remainder of the season.

Diagnosis: Contender. Replacing Wake will be difficult for Miami, but five of the Dolphins’ final nine games are at home. Only two of Miami’s remaining opponents currently have a winning record. It won’t be easy, but the soft schedule could be enough for the Dolphins to get to nine wins.

Overview: The New York Jets have been one of football’s pleasant surprises. Though he left Sunday’s game in Oakland with an injury, quarterback Ryan Fitzpatrick has played well for the Jets and the combination of running back Chris Ivory and Brandon Marshall is quietly one of the better offensive duos in the AFC. The defense, led by defensive tackle Muhammad Wilkerson and veteran cornerback Darrelle Revis, ranks third in the NFL in fewest yards allowed.

Diagnosis: Contender. The Jets may have struggled on Sunday at Oakland, but each of their four wins have come by double-digits. In their trip to New England, the Jets led in the fourth quarter and have shown the ability to play with anyone. The Week 16 match-up with the Patriots is the Jets’ only remaining contest against a team with a current winning record.

Overview: That’s not a misprint. The Oakland Raiders are currently in the thick of the AFC playoff race and one of five teams in the conference with a winning record. Quarterback Derek Carr has grown up before fans in the Black Hole’s very eyes and is surrounded by a slew of young weapons including rookies Clive Walford and Amari Cooper. Defensively, Charles Woodson is playing like he’s 29 instead of 39 and linebackers Malcolm Smith and Khalil Mack are finding ways to make plays

Diagnosis: Contender. The Raiders have everything in place to make a playoff run this year, but the best days for Oakland look to be ahead. Five of Oakland’s final nine games are on the road, but only one is against a team with a current winning record.

Overview: Without quarterback Ben Roethlisberger for much of the season, the Pittsburgh Steelers have managed to tread water and are currently just a half game out of the final wild card spot in the AFC. Antonio Brown is among the NFL’s top receivers while the Pittsburgh defense, led by linebacker Lawrence Timmons, has allowed just one opponent to score more than 20 points in regulation since the season-opening loss at New England. The Steelers will have to overcome the loss of running back Le’Veon Bell, who left Sunday’s loss to Cincinnati with a knee injury.

Diagnosis: Contender. Having Roethlisberger back will help to alleviate the loss of Bell and Pittsburgh’s defense is good enough to keep the Steelers in every game. Pittsburgh, however, will have to face a slew of playoff contenders.