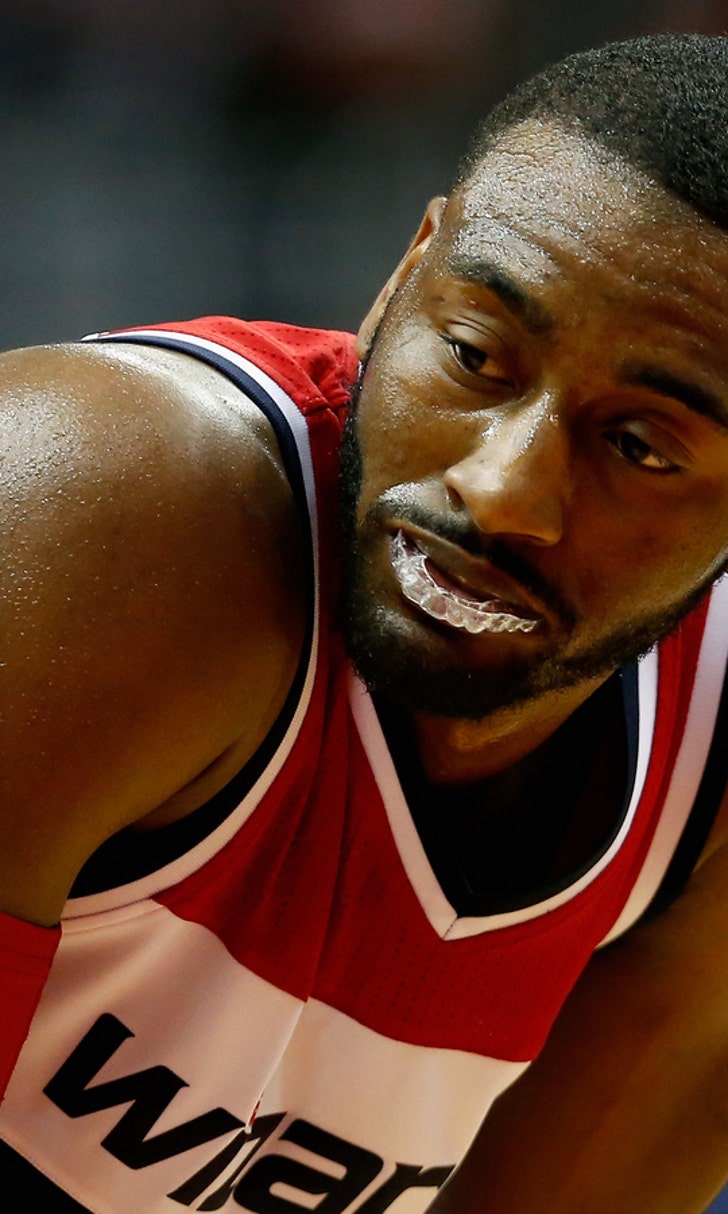 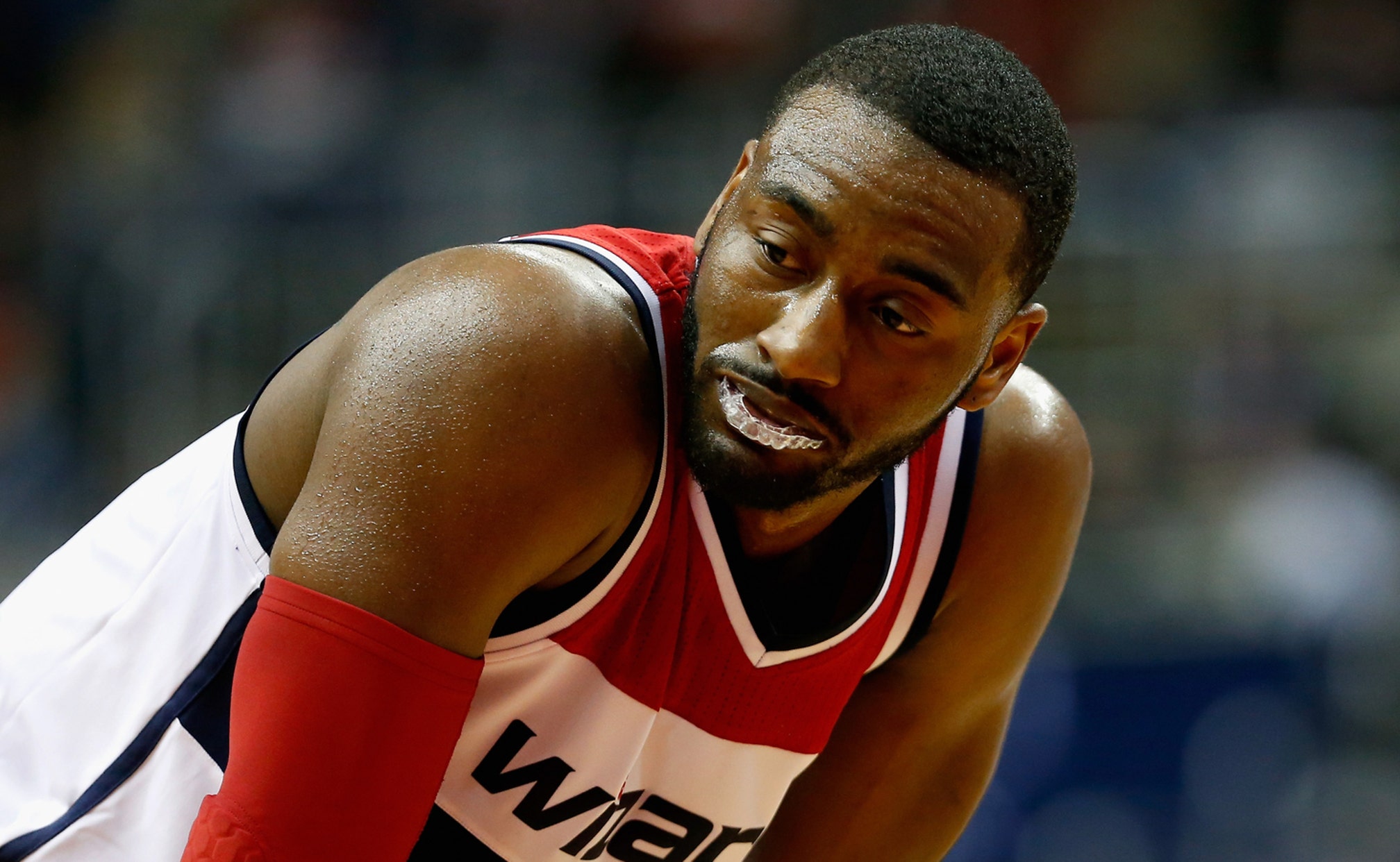 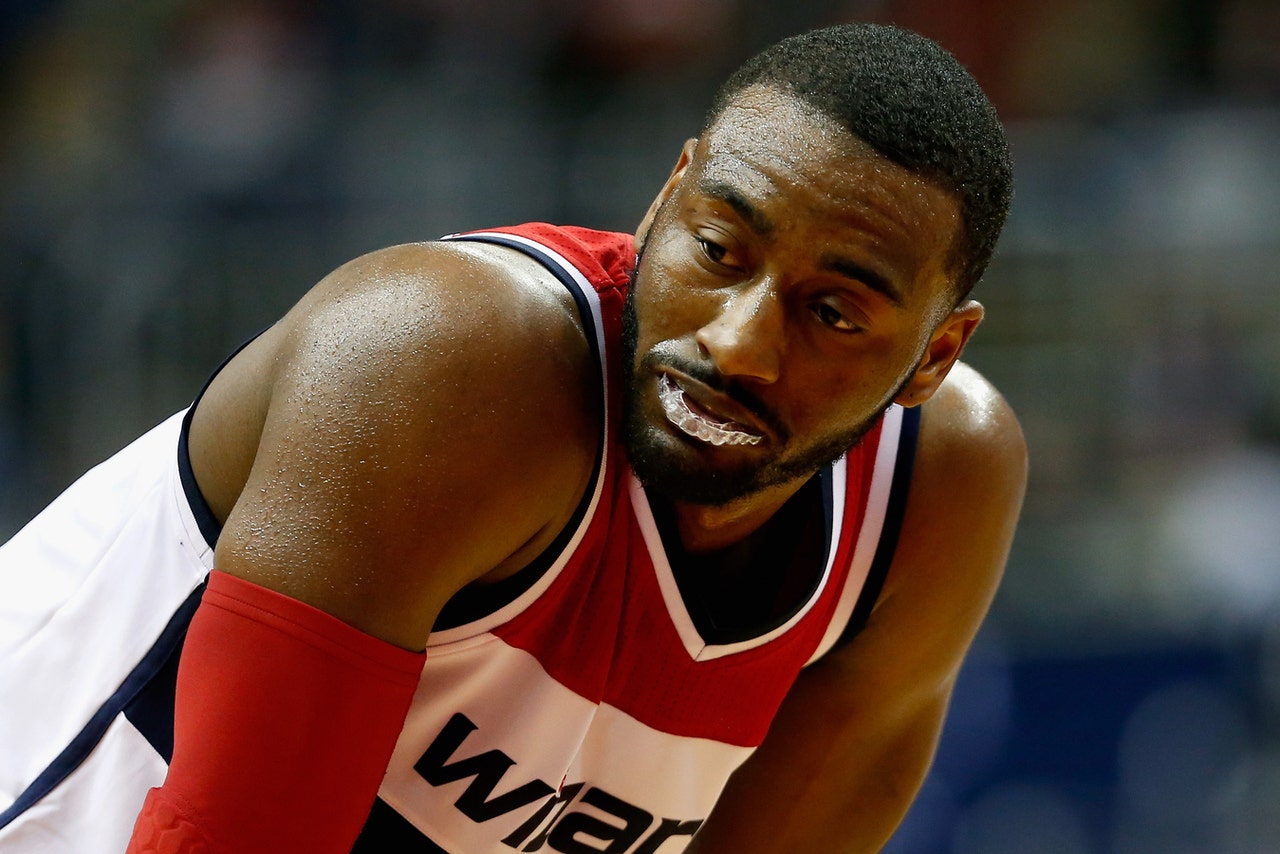 Washington Wizards point guard John Wall missed the final five games of the regular season with sore knees, and on Thursday the team announced that its three-time All-Star had surgeries on both of them.

Wall, 25, is expected back in time for the start of the 2016-17 season after having calcific deposits removed in his left patella tendon and loose bodies removed in his right knee.

"I am determined to lead this team back to the playoffs and getting healthy is the best way for me to accomplish that," Wall said in a statement. "I can promise the fans, my teammates and the organization that I will be focused on that goal throughout the summer and it will drive me to do everything I can to be ready for next season."

Wall averaged career highs in points (19.9), assists (10.2), rebounds (4.9) and steals (1.9) this season, but the Wizards finished 41-41 and three games out of the final Eastern Conference playoff spot. Washington had been to the playoffs each of the past two seasons and ended up replacing head coach Randy Wittman with Scott Brooks at the end of the regular season.

Wall has missed only eight games in the past three seasons.

Russ, Wall Swapped in Blockbuster Trade
For the second time in less than two years, Russell Westbrook has been traded for another superstar point guard talent.
December 2, 2020
those were the latest stories
Want to see more?
View All Stories
Fox Sports™ and © 2021 Fox Media LLC and Fox Sports Interactive Media, LLC. All rights reserved. Use of this website (including any and all parts and components) constitutes your acceptance of these Terms of Use and Updated Privacy Policy. Advertising Choices. Do Not Sell my Personal Info