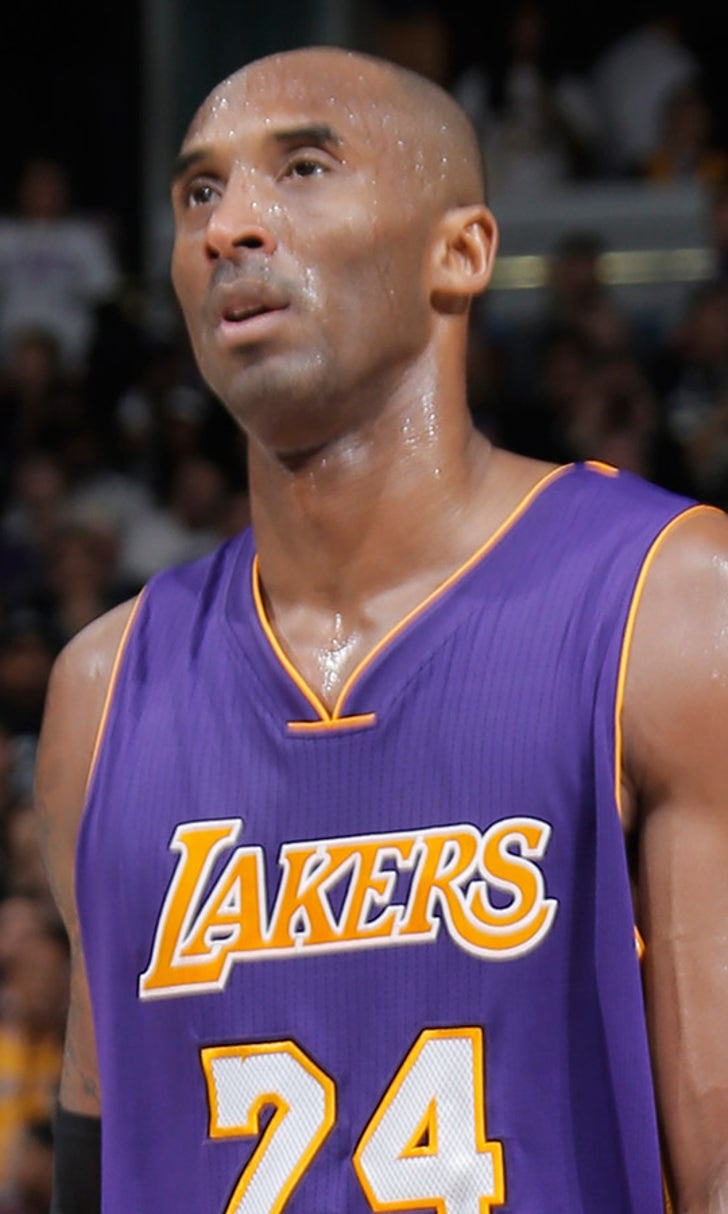 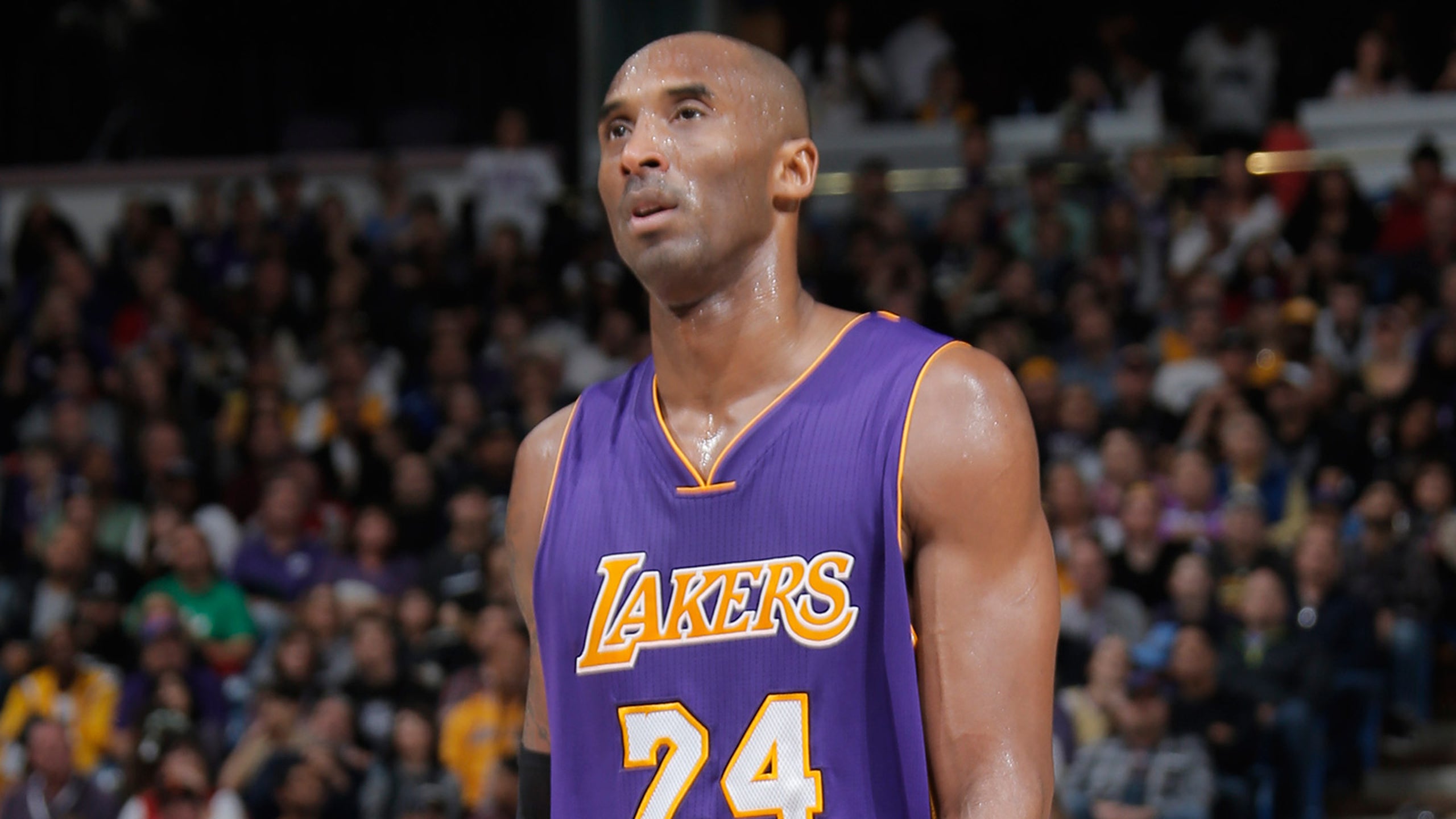 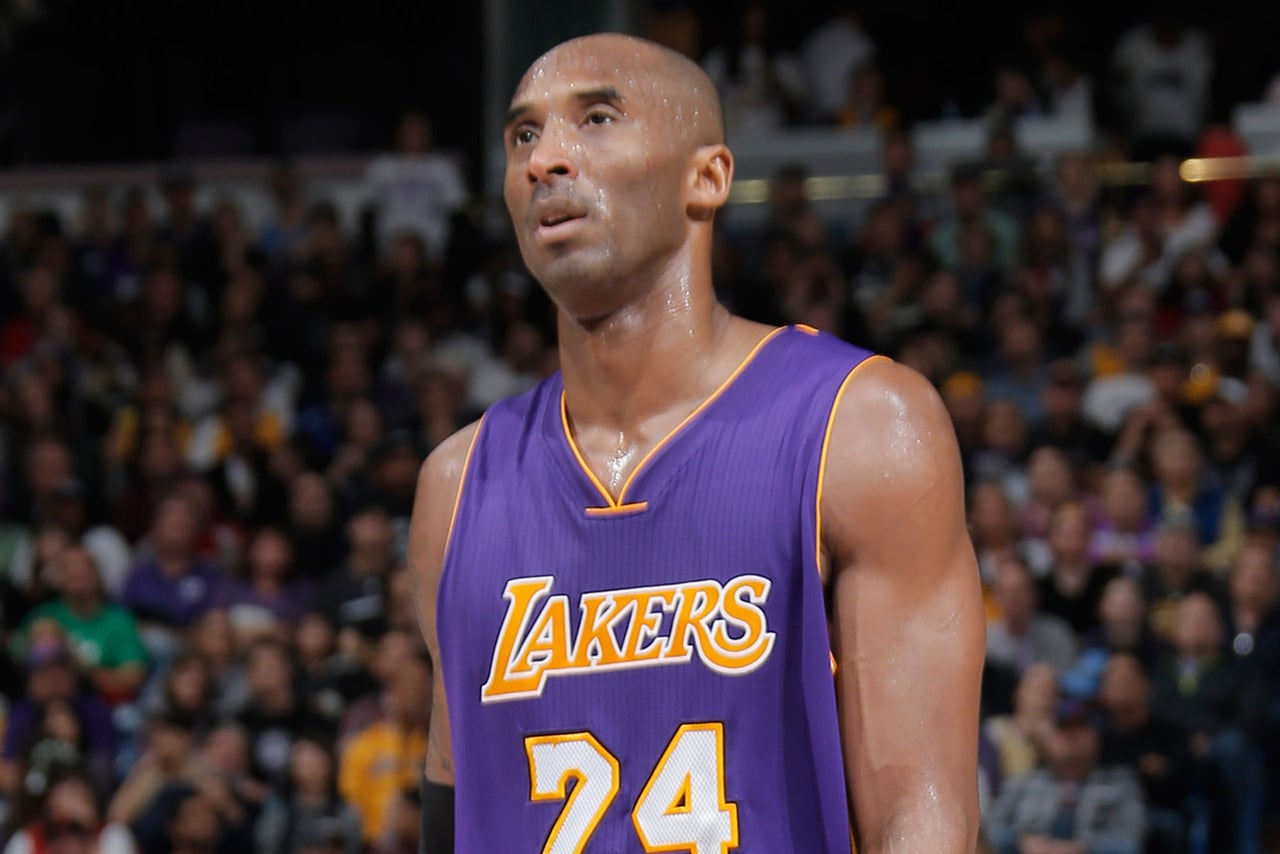 Los Angeles Lakers superstar Kobe Bryant has scored a loooooot of points in his 20-year career.

But given his propensity for getting to the free-throw line and knocking down 3-pointers throughout his career, Bryant's points haven't always come through sheer field-goal makes, which is the way it is for most big men.

On Friday night, though, Bryant finally passed former Laker teammate Shaquille O'Neal for fifth all-time on the made field goals list by nailing a six-foot bank shot from the left side off an offensive rebound:

Dunk Disappointment
Fans never got a single dunk contest out of LeBron James. Skip Bayless and Shannon Sharpe give their best guesses as to why.
1 hour ago

Paid Time Off
The rarest of NBA occurrences is set to take place on Wednesday in Sacramento: LeBron James will miss a game to rest.
3 days ago
those were the latest stories
Want to see more?
View All Stories
Fox Sports™ and © 2021 Fox Media LLC and Fox Sports Interactive Media, LLC. All rights reserved. Use of this website (including any and all parts and components) constitutes your acceptance of these Terms of Use and Updated Privacy Policy. Advertising Choices. Do Not Sell my Personal Info