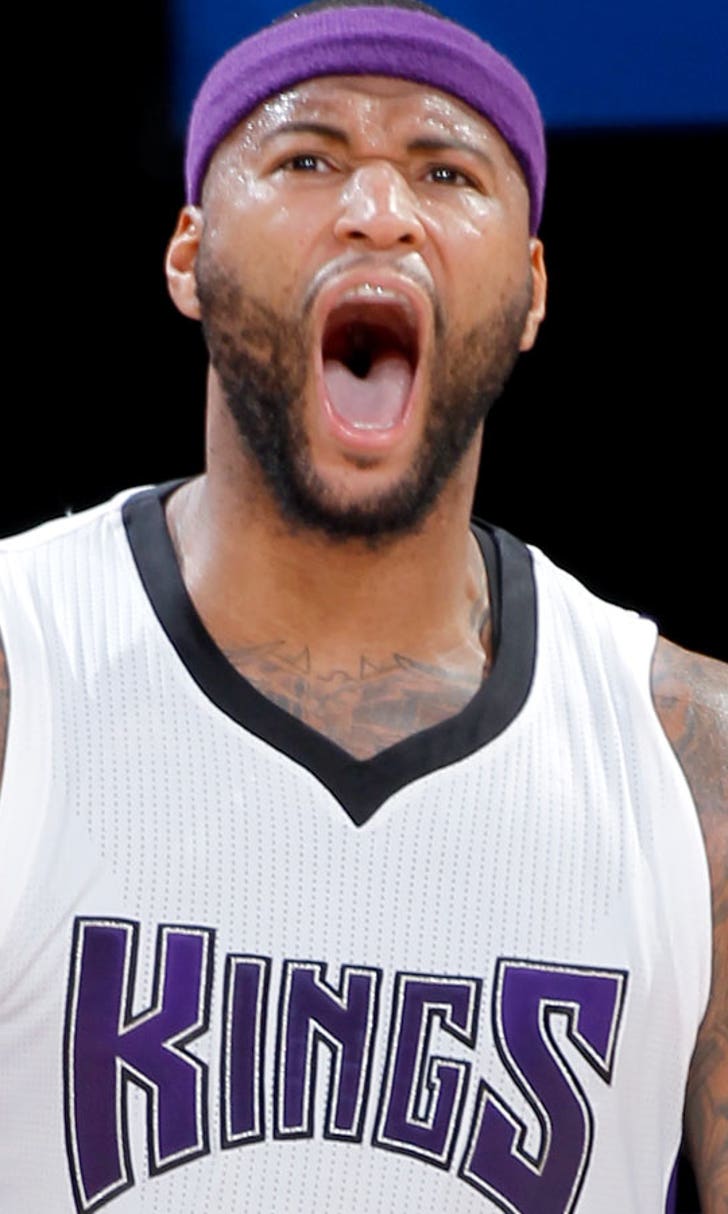 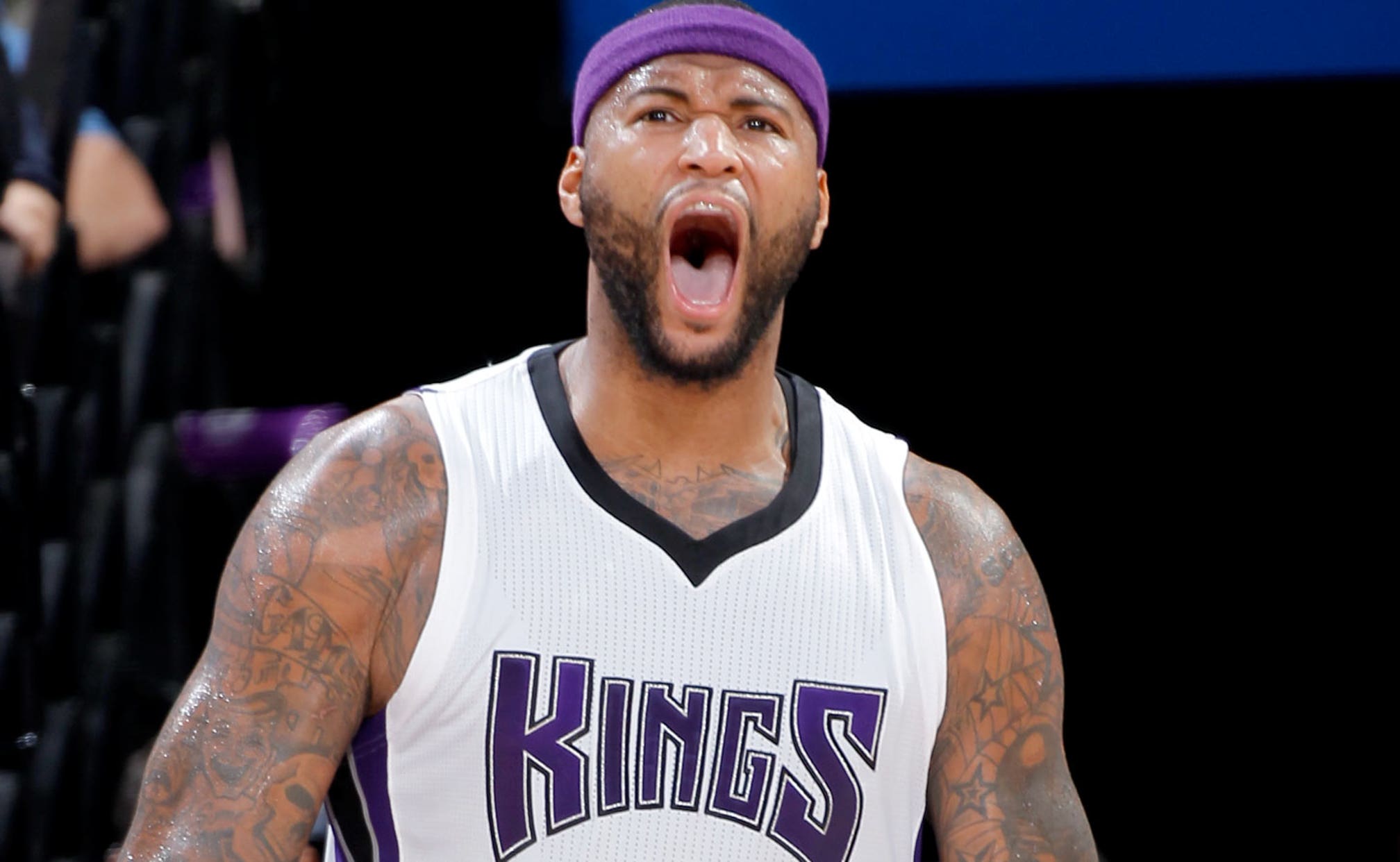 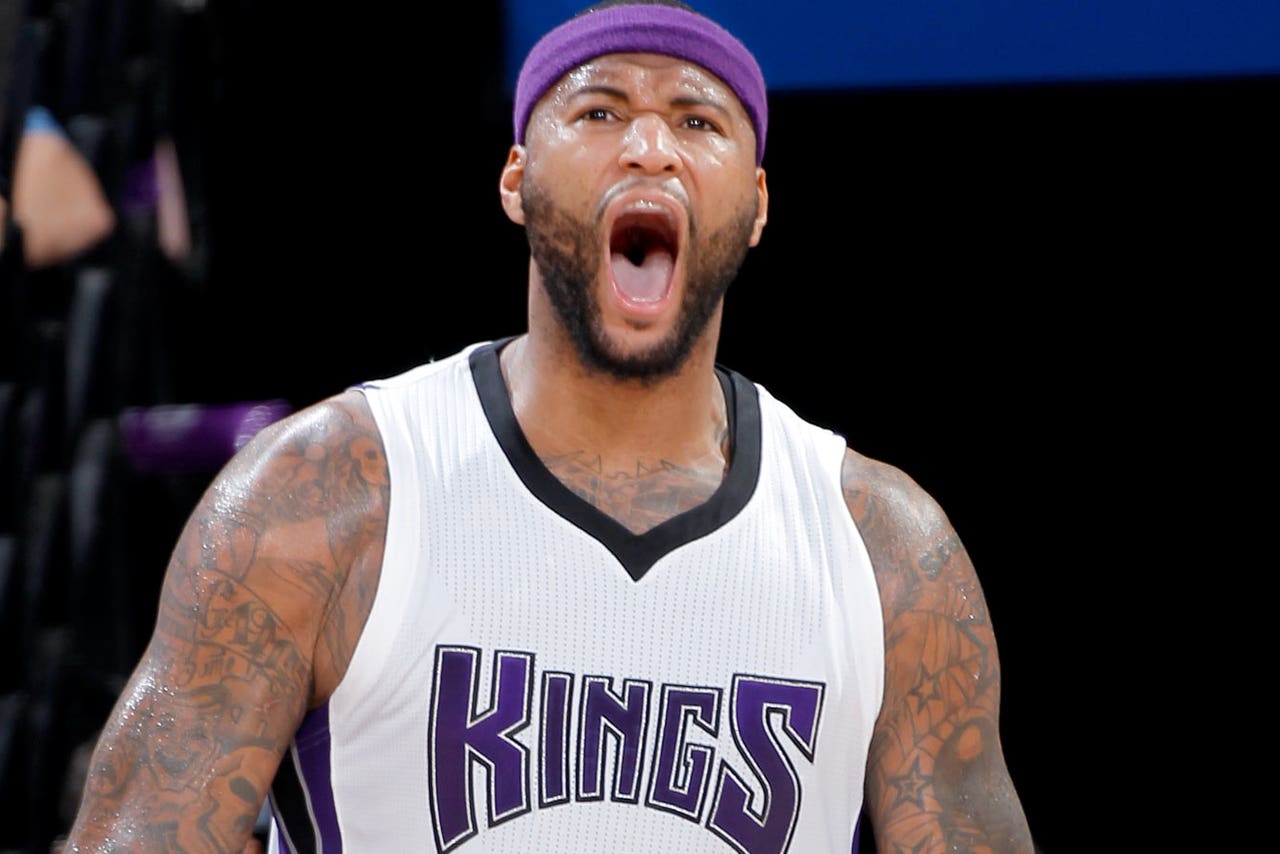 At some point during the Kings' 88-80 win over the Knicks on Sunday, a Madison Square Garden security guard got in the way of DeMarcus Cousins as Sacramento broke one of its timeout huddles.

Honest mistake, right? Not in the eyes of Cousins, who looked deeply offended that the man dared to make contact, so of course, he decided to push the arena worker away.

This isn't much of anything, really, and it's extremely unlikely that the league would bother fining Cousins for something so minor. But it is yet another event in an endless line of incidents where Cousins, to varying degrees, chooses to cross the line.

In case you're wondering why the Kings organization continues to ride with Cousins, his statistical line in Sunday's victory is a prime example of the most compelling reason why.

Onward in H-Town
The Harden era has ended. But with Victor Oladipo joining John Wall and DeMarcus Cousins, redemption is possible in Houston.
21 hours ago
those were the latest stories
Want to see more?
View All Stories
Fox Sports™ and © 2021 Fox Media LLC and Fox Sports Interactive Media, LLC. All rights reserved. Use of this website (including any and all parts and components) constitutes your acceptance of these Terms of Use and Updated Privacy Policy. Advertising Choices. Do Not Sell my Personal Info