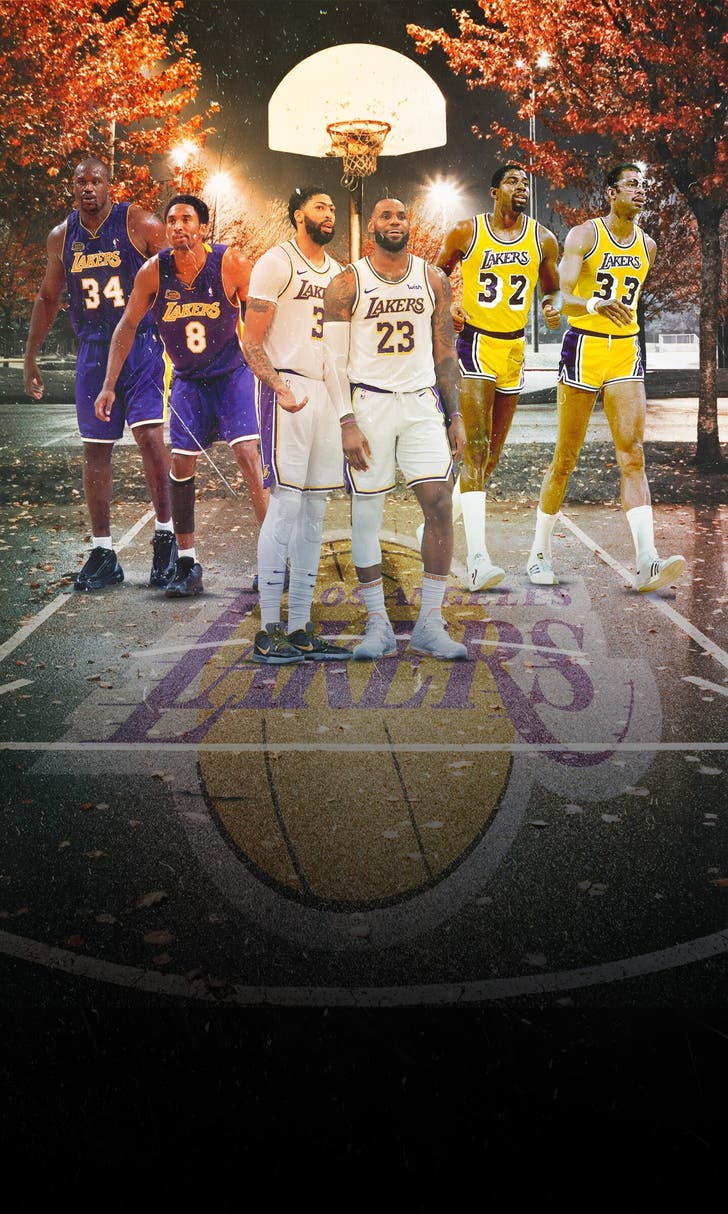 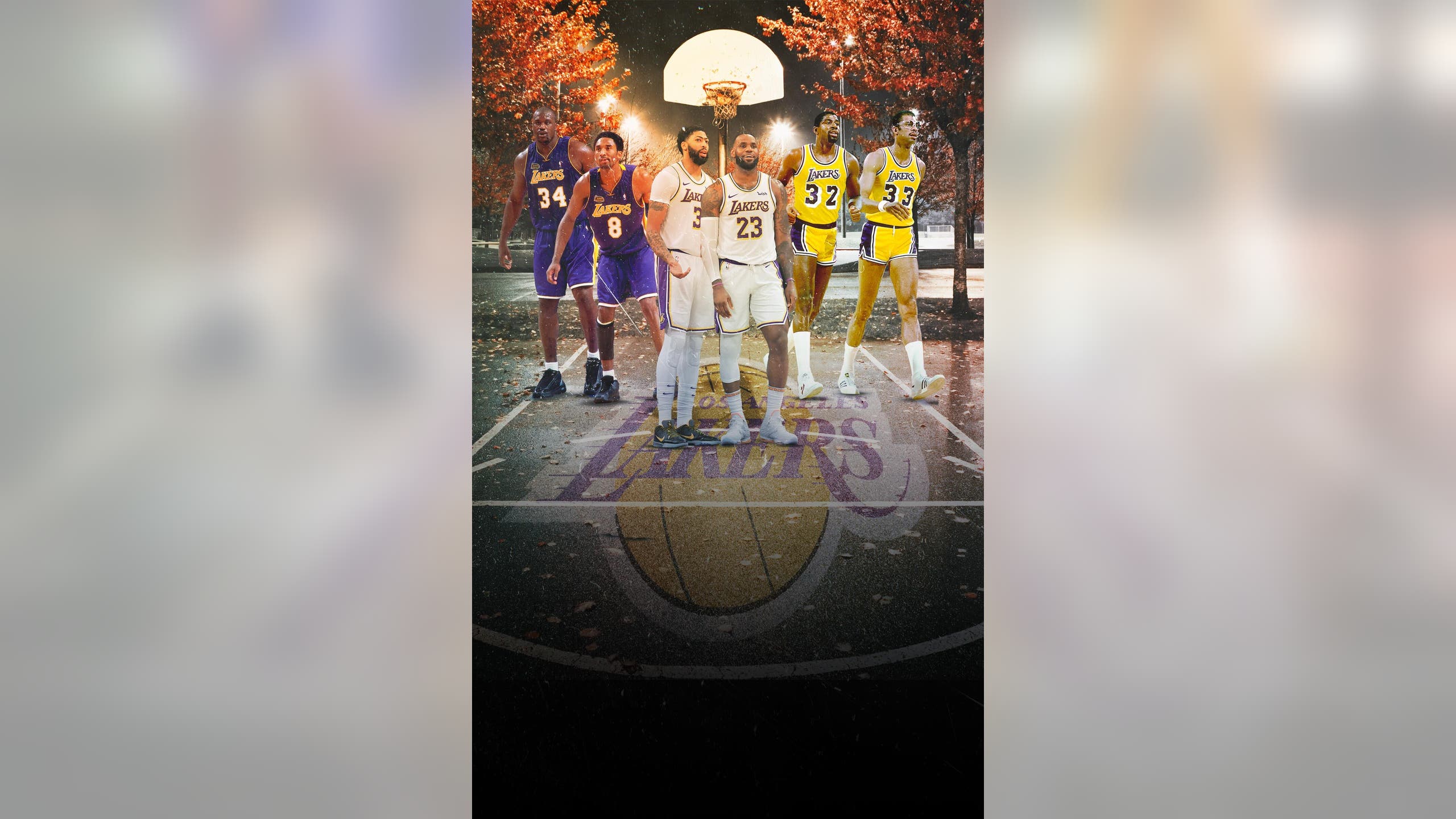 As is the Los Angeles Lakers franchise, one that's at the forefront of adding additional championship chapters with LeBron James and Anthony Davis firmly in the fold for the foreseeable future.

Following a dominant postseason that saw LeBron and AD add another banner to the rafters at Staples Center, the Lakers are heavy favorites (+275 at FOX Bet) to repeat as champions.

The duo also stacked up numbers that put them in the highest of stratospheres. LeBron and AD averaged a combined 92.81 points, rebounds, assists, steals, and blocks in the postseason, third all time among title-winning duos.

The two duos ahead of The King and The Brow? 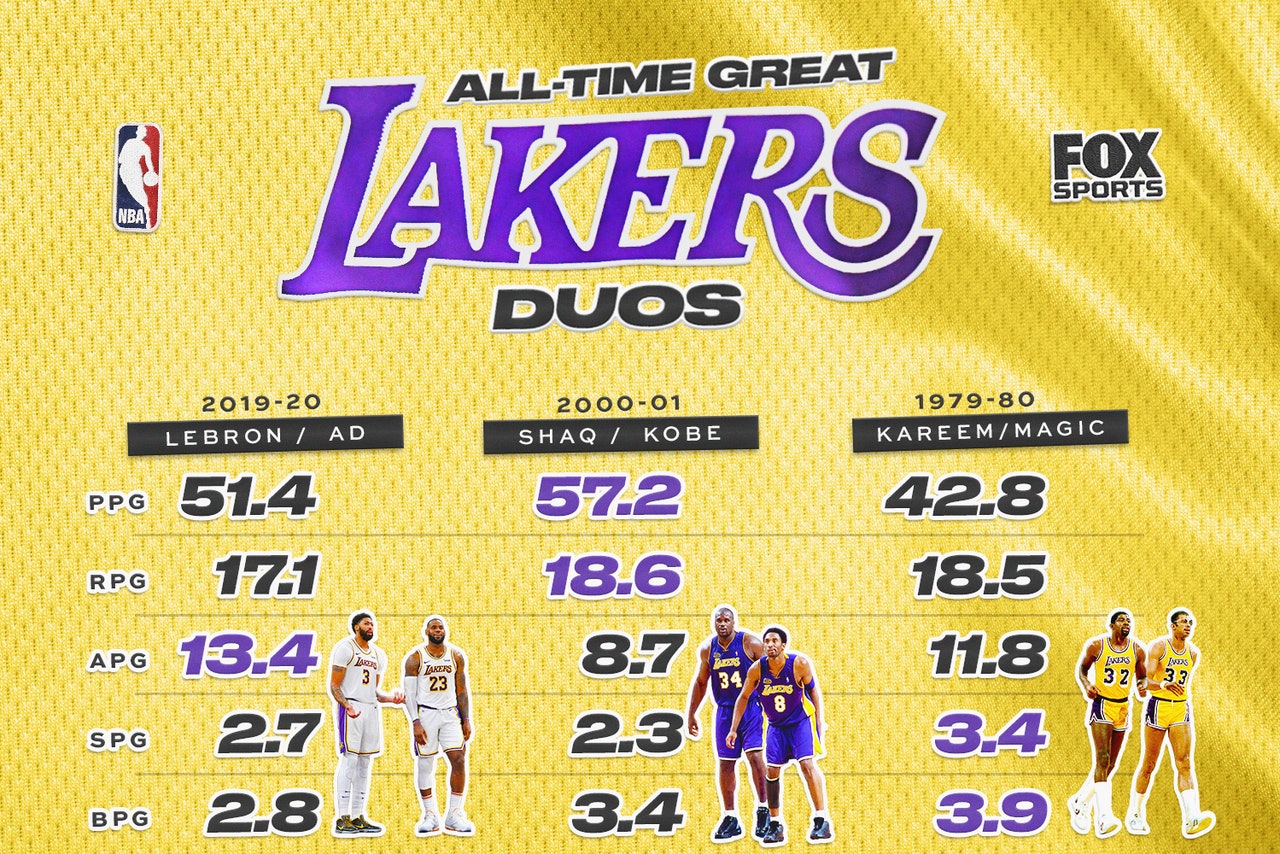 Considering their success, and with the NBA season starting in less than a week, Skip Bayless and Shannon Sharpe thought it necessary to discuss how these three epic duos stack up on Thursday's edition of Undisputed.

Sharpe, an unapologetic LeBron fan, leveled with the viewers and said the "Showtime Lakers" duo of Magic and Kareem reigns supreme.

"As far as duos, Kareem and Magic are the greatest duo ever assembled."

Sharpe continued, saying he believes LeBron to be the greatest player of all-time, but that Davis isn't quite yet in the conversation of all-time greats.

"I believe LeBron is the GOAT. But AD has a ways to go to be a top 10 player of all-time. If you want to say Shaq and Kobe are top 10, OK, fine. But it's hard to say that both of those guys are top five players. ... [Magic and Kareem] is the only case to be made."

Ah, but Bayless sees it differently. He sees a case to be made for Shaq and Kobe.

"Shaq is superior to Kareem. And if we just do the hypothetical head-to-head of the duos, this is just me, Shaq would destroy Kareem Abdul-Jabbar."

But Sharpe is of the mind that people forget just how good Kareem was in his heyday, including winning a trio of MVP awards with the Milwaukee Bucks before joining the Lakers.

"Do people realize he won five MVPs in the decade of the 70s?"

Of course, no discussion about the all-time greats can be had without mentioning mentality.

As Bayless points out, Shaq and Kobe were "cold-blooded basketball killers" on the floor. And while Magic shared that same edge, Bayless didn't see it with a "finesse" Kareem.

When it comes to hardware, the historic duos enjoyed envious amounts of success.

LeBron and AD are certainly among esteemed company, but they've got an uphill battle to contend with the the Laker duos of yesteryear.

Though with one ring in Purple and Gold already down, anything can happen.

You can watch the full debate from Skip and Shannon below:

Sizing Up Zion
A healthy Zion Williamson has been a sight to behold. But his individual success hasn't always equaled wins in the Big Easy.
20 hours ago