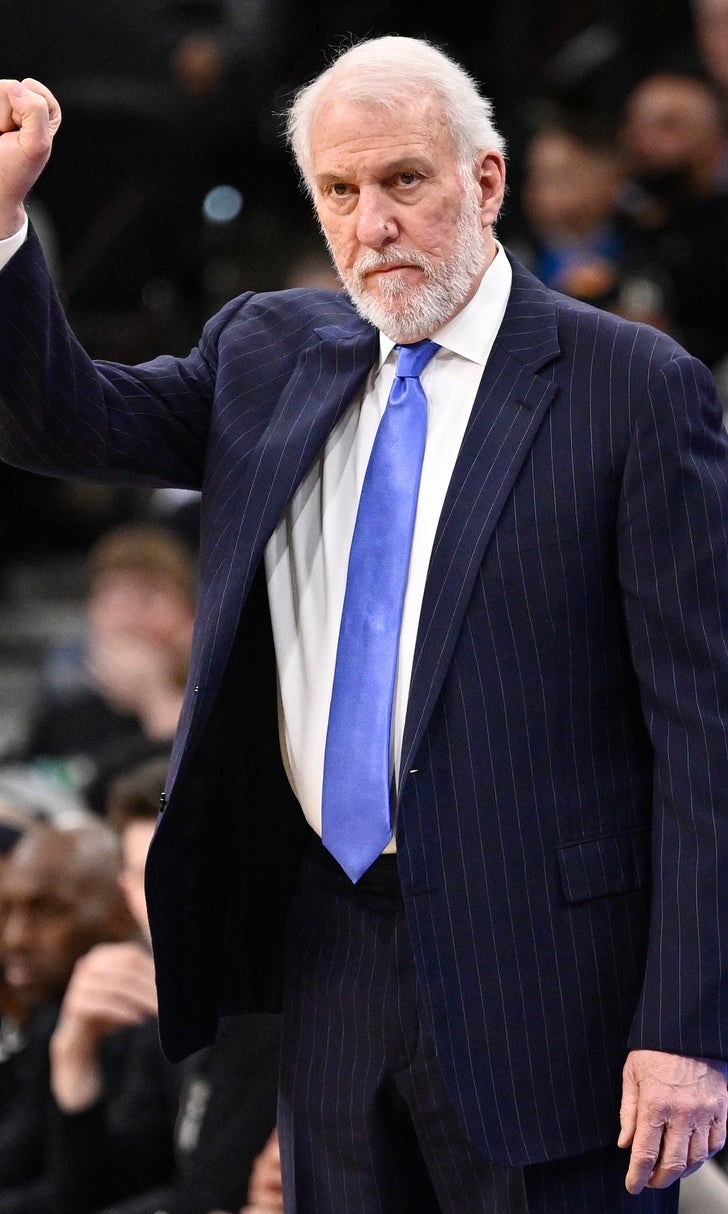 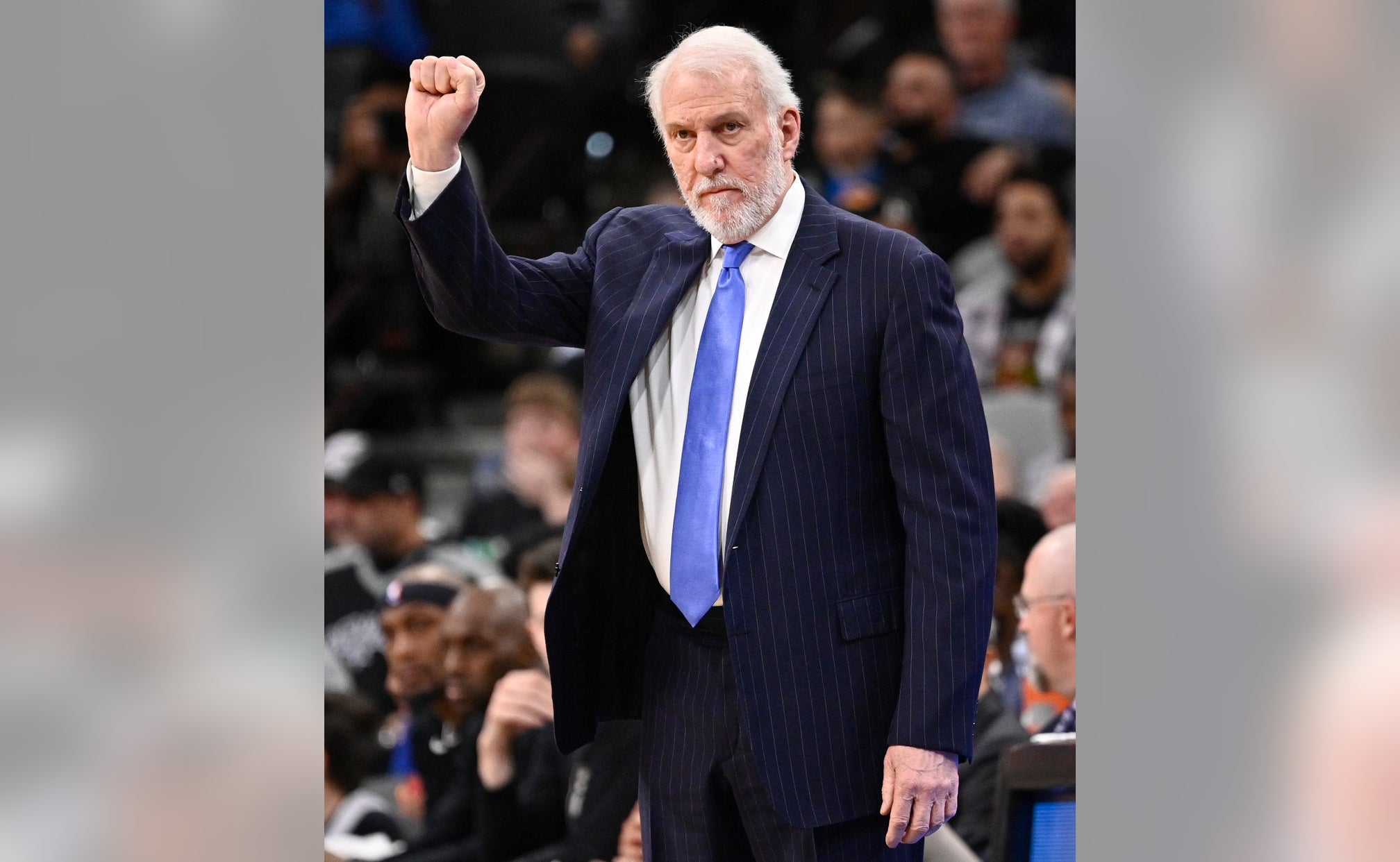 DENVER (AP) — San Antonio coach Gregg Popovich boiled over just 63 seconds into a game against Denver and was ejected.

An irate Popovich appeared to be upset over a non-foul call Wednesday night and was given a technical by official Mark Ayotte. He kept it up and was handed another from fellow official David Guthrie. Popovich's team was trailing 5-0 as he made his way to the locker room.

The last time a coach was ejected within the first 2 minutes of a game was Washington's Flip Saunders on Jan. 2, 2012, at Boston, according to research by the Elias Sports Bureau. Saunders was ejected 1:46 into the game.

Taking over on the bench for Popovich was assistant coach Ettore Messina as the Spurs were beaten 113-85 by the Nuggets.

Following the game, Popovich didn't have much to say.

"You'll have to ask the officials," he said.

As he made his way down the hall, Popovich joined the scrum where Nuggets coach Michael Malone was conducting his postgame interviews. The exchange between the coaches was nearly as long as Popovich's appearance in the contest.

Malone: "We were just talking about an NBA record that was set tonight."

Popovich: "What was the record? What happened?"

Malone: "Somebody got thrown out in 63 seconds."

Popovich: "Are you serious? That person must have hit somebody. Somebody get hit tonight? Somebody get cursed at or anything?"

Then, Popovich headed for the exit.

"That's one of a kind right there," Malone said. "I don't know what to say after that."

Popovich also was ejected Sunday during the third quarter in a loss to Sacramento. In that instance, he charged onto the court to berate an official for an out-of-bounds call.