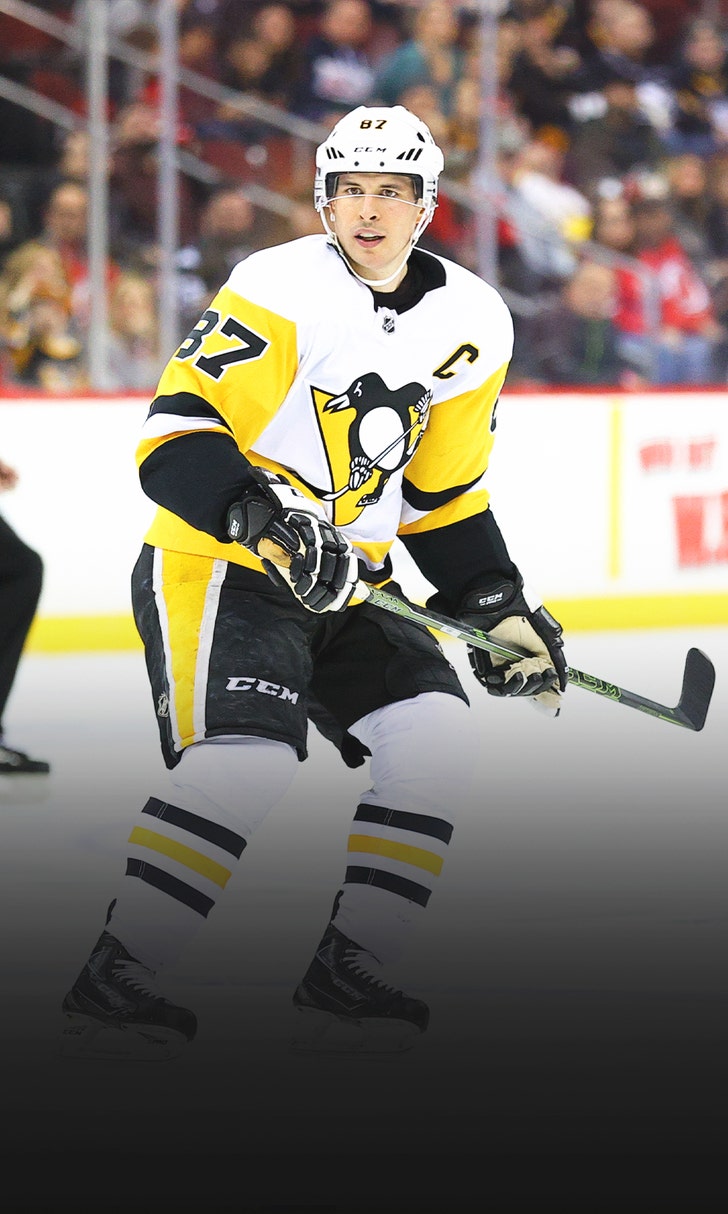 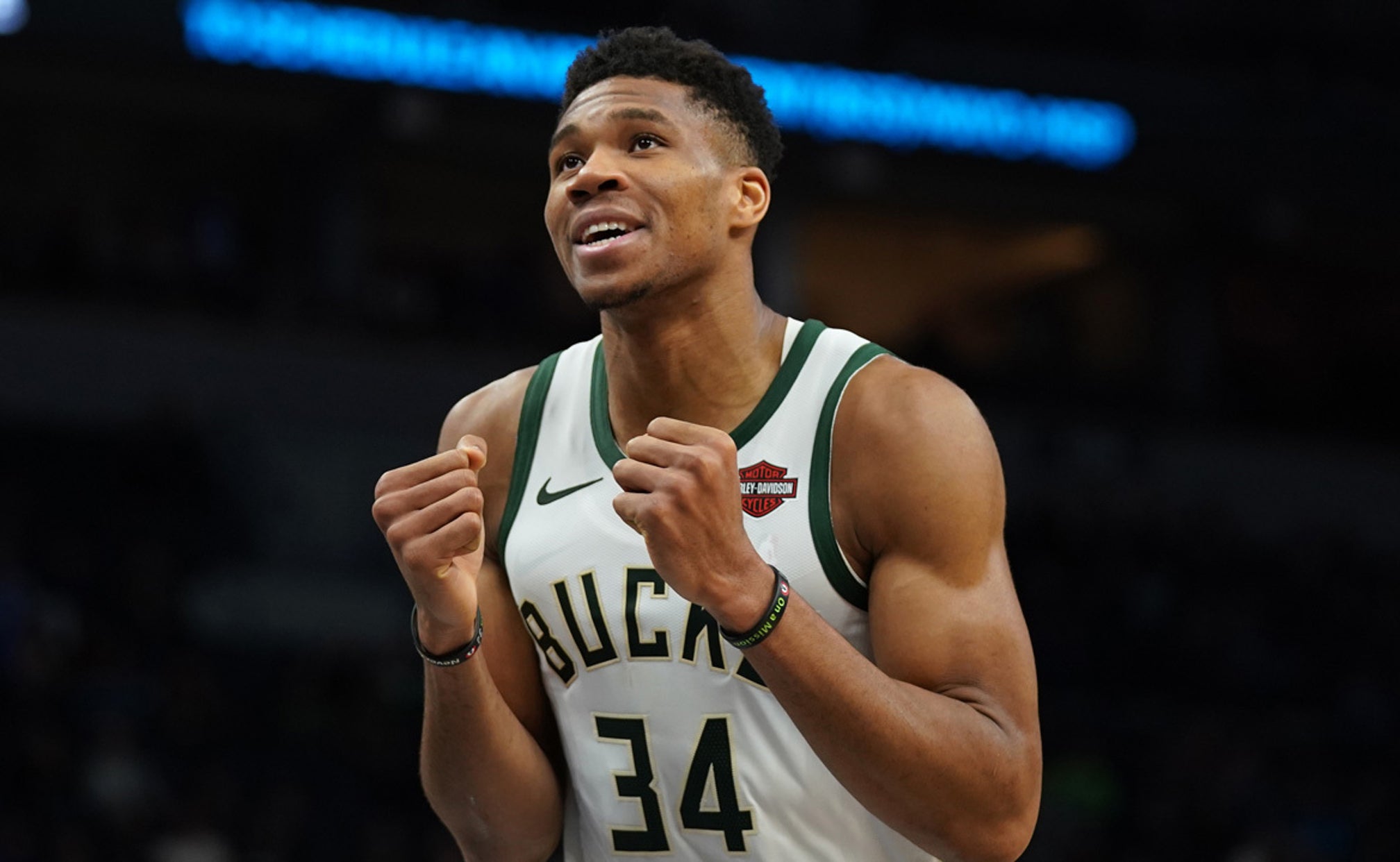 There is good news for the sports fan – exceptionally good news, in fact.

Sports is coming back, and there’s going to be so much of it that there’s every chance you’ll go to sleep each night counting basketballs and start blabbering stats during your slumber.

It will be incessant, and glorious, and specifically designed to fill as many feasible hours of the waking week with live game action, making up for all those lost matches and annoying evenings when you had nothing but repeats and Netflix and emptiness to occupy your time.

It will be a sports fan’s nirvana in many ways: An NBA season that could stretch all the way to Oct. 12. Soccer through the summer, possibly including a one-site, World Cup-style, tournament conclusion to the Champions League. Hockey turning its playoffs into a behemoth involving 77 percent of its teams. And then, into a National Football League season that is scheduled as normal.

There will never have been a time in sports like it. And, of course, with all things that sound too good to be true, there is a catch.

It is a catch that can be boiled down into as simple a form as thus: “Yeah, but we still have to wait for it,” — and which, in truth, is a bit more nuanced than that.

For waiting takes on a different look and reality when life has been turned and twisted and taken through a previously unimaginable rollercoaster these past months.

Without any doubt, this is a problem that must be put into perspective; there are astronomically more important issues Americans must contemplate right now than the fact it’ll still take a while for sports to return.

Nevertheless, for the sporting diehard, the next little pregnant pause we are about to encounter is going to feel like a special kind of unique frustration.

“The hard part is that while life doesn’t exactly feel like it is back to normal, it certainly has more in common with normal than it did six weeks ago,” Carl Moncrief, a graphic designer and avid sports fan from Los Angeles, told me. “And I’m accustomed to getting sports with my normal, just like I’m used to getting toast for my breakfast. When everything was shut down and crazy, there was so much to think about other than sports.

“There is still a lot to think about, but I think most sports fans are ready for sports – and that timeline is a little ahead of the sports themselves being practically ready to return.”

There we have it. Lockdown restrictions have been increasingly eased across all states after the COVID-19 curve was flattened and then turned in the right direction. Americans are back out of their homes, traffic is back with a vengeance, many shops, bars and restaurants have patrons in their facilities again.

Sports now, for the next while, becomes a missing piece in the puzzle. More people are driving to and from their jobs, perhaps after several weeks of working from home. A large number of those people, when they get home, typically like to watch sports.

Except, they don’t have that option, not quite yet.

There is a reason why bars tend to have multiple screens playing sports. People like to watch them there, too. Again, nothing much happening right now.

“I love the summer,” baseball fan and soccer mom Ellie Martinez, 45, told me this week. “I love the weather, and the kids are out of school and all that kind of stuff. I hate to admit it, but this year I’m kind of willing June and July out of the way so we can get back to sports.”

Part of this weird feeling is that it seems like sports are back when they really aren’t, not quite. There is the German Bundesliga, some UFC, golf is returning, and NASCAR is making the best of a difficult situation.

However, for the vast majority of American fans, a true return of sports means the big four leagues being up and running.

The NBA came to a relatively swift and amicable arrangement with its Players Association that will see 22 of the 30 teams return, in Orlando, for a brief conclusion to the regular season and then a full playoffs. Yet it will still be 52 more days before the first tip-off.

Hockey has its new system all set up, but no firm date has been allocated, and the earliest return would not be until the second week of July. Major League Baseball is working through the intricacies of how and when to come back, with discussions ongoing with the players. The NFL gets going in almost exactly three months.

Personally speaking, it is a little bit like a kid waiting for Christmas, which I was never very patient about all those years ago and maybe even less so now. In a lot of ways, it is going to be the finest, craziest, most tremendous sporting fall that we’ve ever seen.

Everyone, however little or however severely you have been affected by this tumultuous year, has been through a lot. Sailing smoothly through a time of great upheaval isn’t really a thing; everyone’s resiliency and energy and resourcefulness has been tested by it.

Sports isn’t a fix-all, not even close. It doesn’t pretend to be. However, it is one of life's mechanisms, and it serves as many things — a source of recreation and entertainment and sometimes, when we are lucky, of inspiration.

The bits and pieces of athletic competition we have gotten so far have been great, and welcome. But the real feast is yet to come. It will be worth waiting for, but that doesn’t make the waiting any easier.