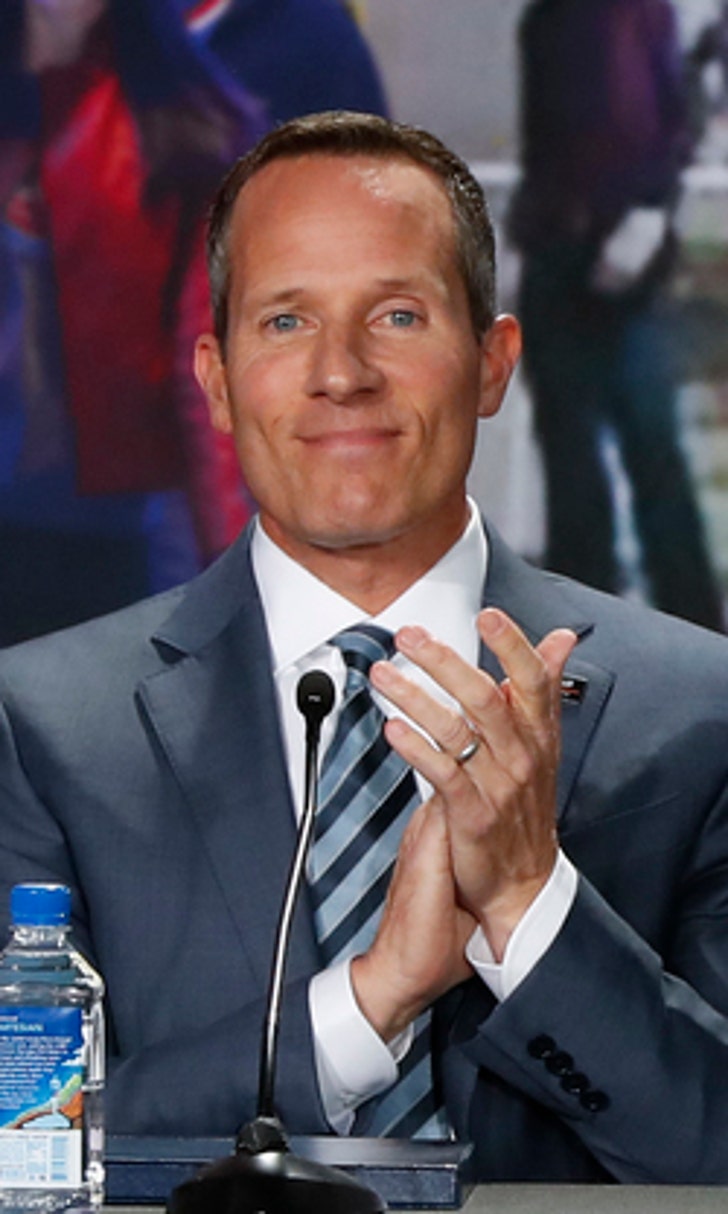 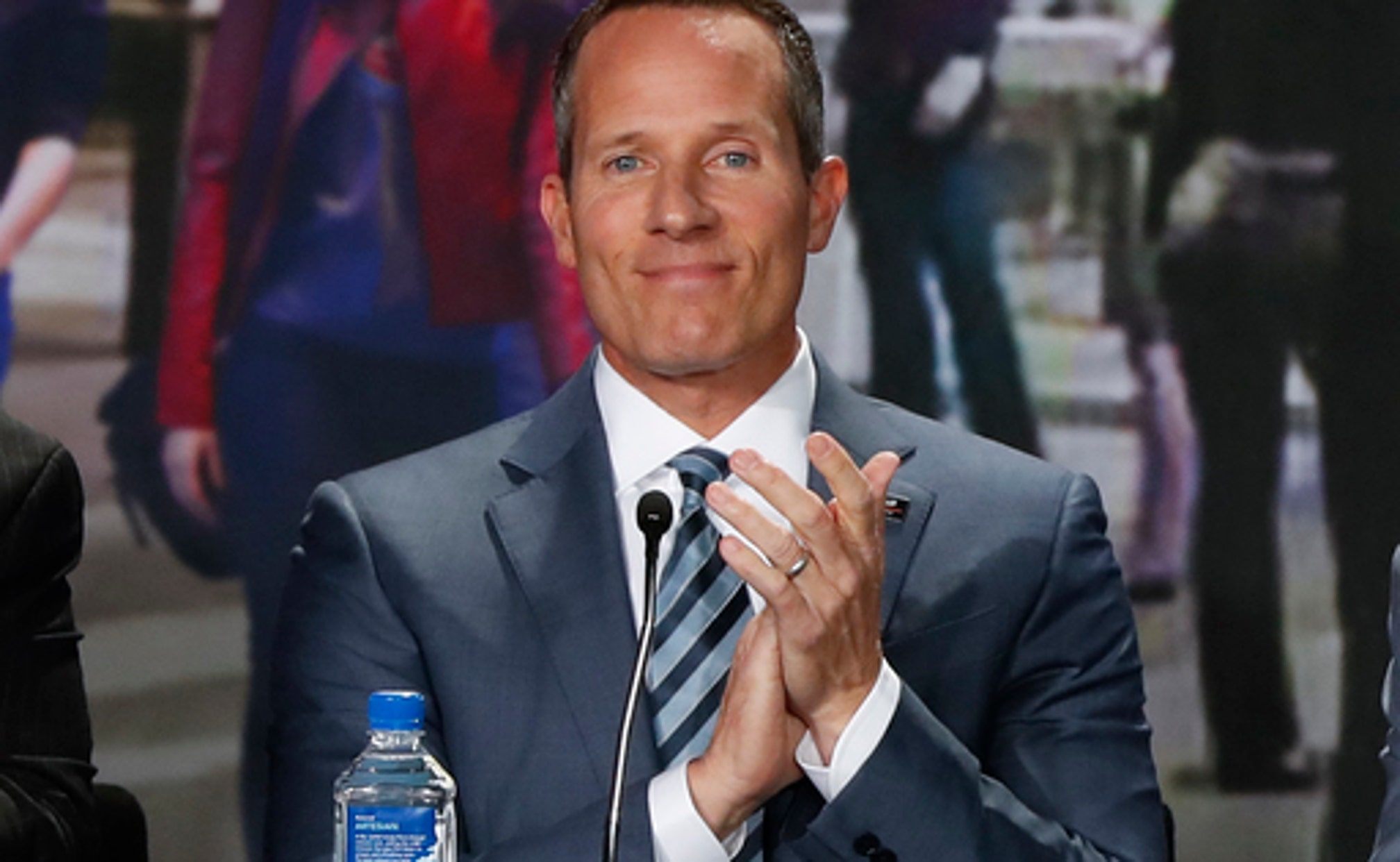 The $107 million, four-story building will be jointly constructed by Pistons Performance LLC and the Henry Ford Health System, and will also include retail/restaurant space, a parking deck and a sports medicine and medical office facility. The Michigan Strategic Fund Board acted at the request of the city of Detroit's Brownfield Redevelopment Authority.

''This to us is bigger than the arena that we play at because this is going to be our home for our basketball team and our company,'' said Richard Haddad, vice president and general counsel for the Pistons.

The Pistons broke ground on the project Monday and last week opened the season in Little Caesars Arena, a new facility that was funded in part with public money and drew the team downtown from the suburbs for the first time in nearly four decades. The Detroit Red Wings also play hockey there.

More than 200 Pistons employees will work at the downtown headquarters, which is expected to open in 2019. About 40 new full-time jobs with an average hourly wage of $15 will be created in the retail space, according to state economic development officials.

Public subsidies for the arena totaling hundreds of millions of dollars have come under criticism in a city that declared bankruptcy in 2013. But Richard Barr, a lawyer who is working as a consultant on the project, said unlike other recent brownfield redevelopments, ''this site really has an environmental history'' and has been used as nothing more than a tax-free parking lot for the past 30 years because it was owned by a hospital.

Beneath the existing parking lot and bus garage, there is contaminated soil that will have to be excavated and removed, according to a memo prepared by the Michigan Economic Development Corp. Without the $16 million tax incentive, the cost to address the contamination would ''make the project financially unfeasible,'' the memo said.

The team has agreed to hire Detroit residents for 51 percent for construction jobs and Detroit contractors for 30 percent of construction work.