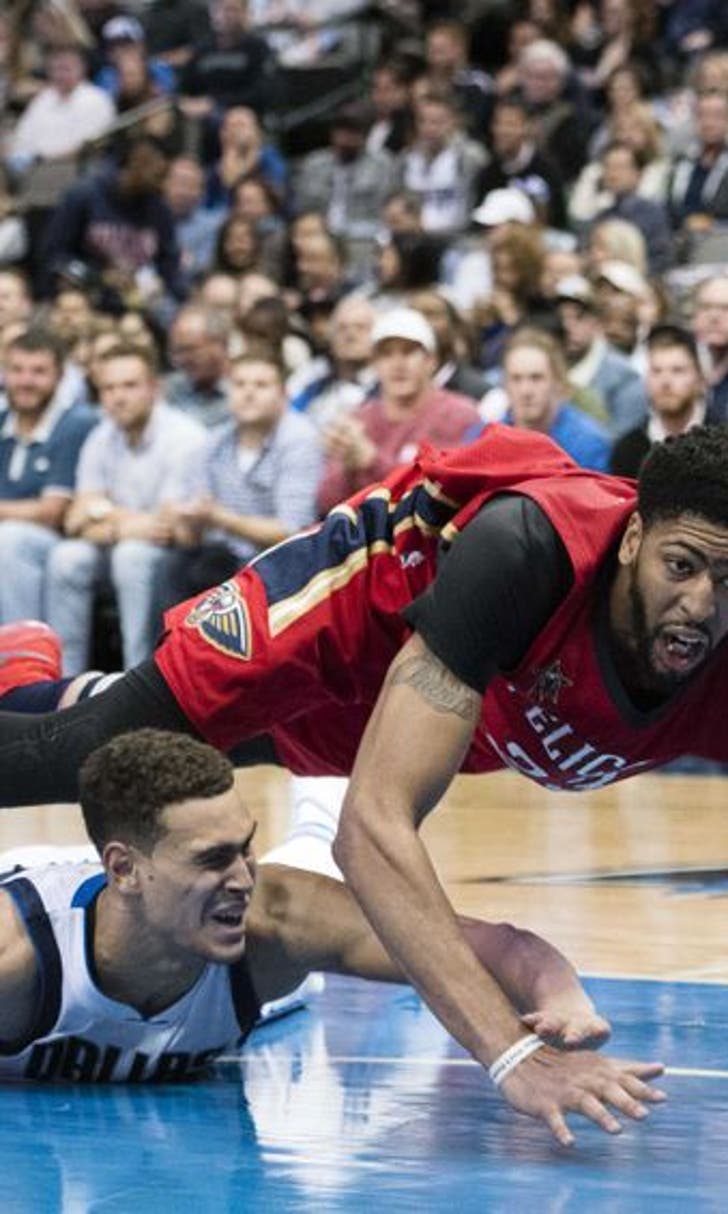 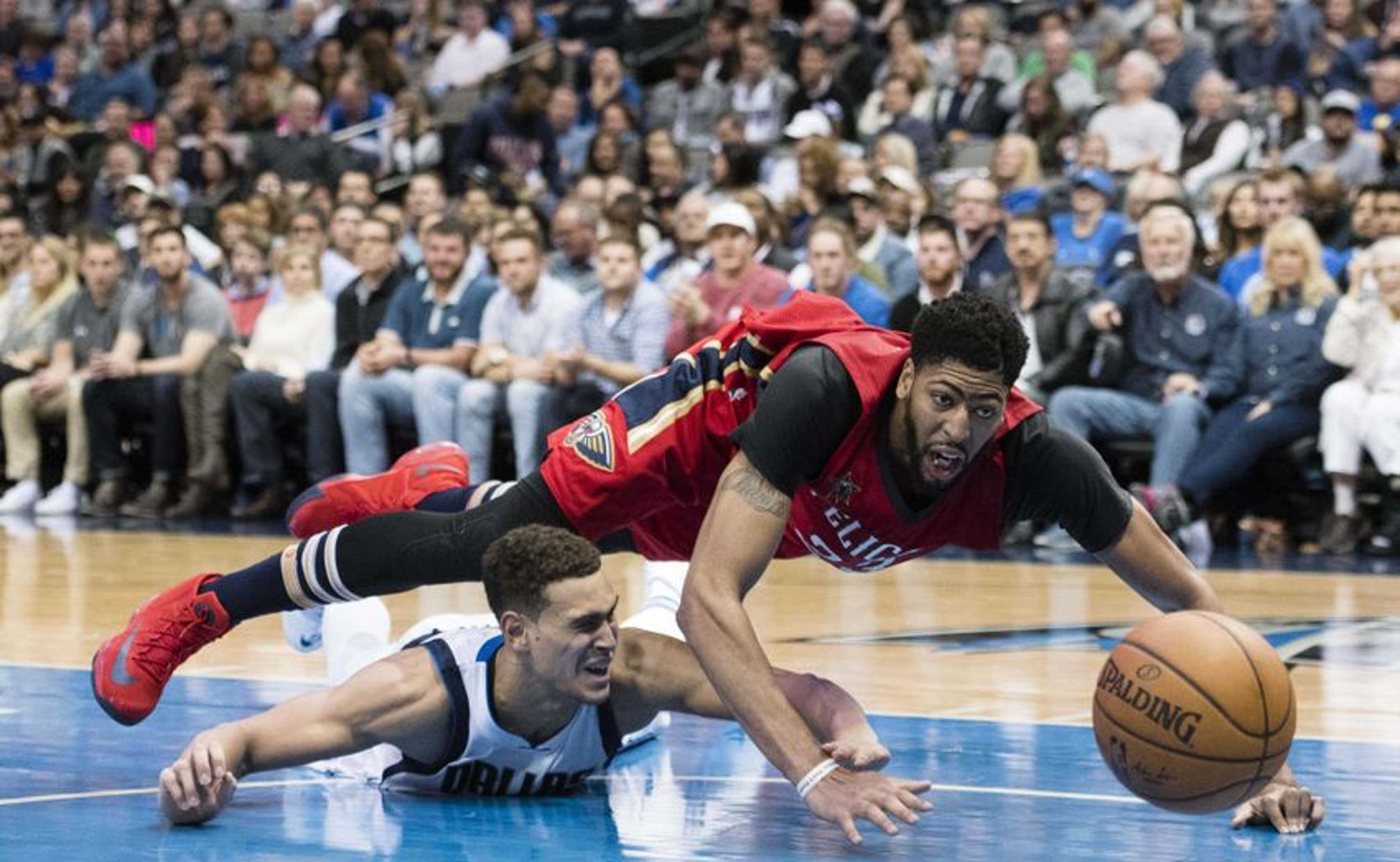 previous story
Falling from grace: The story of the 2016 Minnesota Vikings
next story
Trevor Siemian an Interesting Trade Target for Three Teams

Mavs Fall to Anthony Davis and the Pelicans

BY Fansided and Evan Siegel/FanSided via The Smoking Cuban • December 26, 2016
share

The Dallas Mavericks fell to the New Orleans Pelicans tonight, a team that the Mavs have dominated in recent years. Dallas looks to rebound tomorrow.

The Mavs were unable to win their third straight on Monday night, dropping a tough loss to the New Orleans Pelicans 111-104. The Mavs offense sputtered in the first quarter and had a hard time getting back on their feet after just a 20-point output in the opening period. Deron Williams led the way for Dallas with 24 points.

Rick Carlisle finally appears to be settling into a rhythm dividing up his rotation, as Dirk Nowitzki, Devin Harris and J.J. Barea all slowly work their ways back from long-term injuries. Sitting near the bottom of a deep Western Conference, the Mavs loss to the Pelicans is the exact type of loss that hinders their dwindling playoff hopes the most.

Wesley Matthews‘ hot shooting slowed down Monday night, as he fired up 11 contested shots with only 4 finding the bottom of the net. Harrison Barnes‘ night was similar, with a stout defensive effort being overlooked by his tough night shooting the ball.

Barnes’ output on the glass was encouraging for the Mavs who are right at the bottom of the league in rebounding. Barnes’ 7 rebounds were critical against a team that possesses both Anthony Davis and Terrence Jones.

Seth Curry did not exactly go off like his brother would have, although he provided a spark off the bench they have lacked since Raymond Felton‘s puzzling departure. Notching 16 points on 5-9 shooting, the young guard appears to be settling into an offensive rhythm that Rick Carlisle has supplied to other Mavs guards in the past.

Guards such as Darren Collison and O.J. Mayo have also benefitted from Carlisle’s system. Viewed as a cast-off among many from the lowly Kings, Curry’s slow start to the season appears to be past him, as he works back into midseason form.

The Mavs fell to 9-22 on the season, further hurting their playoff chances while helping their hopes of adding a lottery pick in the upcoming NBA draft. The Mavs lack of talent was exploited by one of the NBA’s best Monday night, and it is something that will have to be addressed quickly in the upcoming offseason.

The Mavs next game is tomorrow night against the in-state rival Houston Rockets at 7:30 PM central time. Dallas will seek revenge against James Harden and the Rockets who are already 3-0 against the Mavs this season.