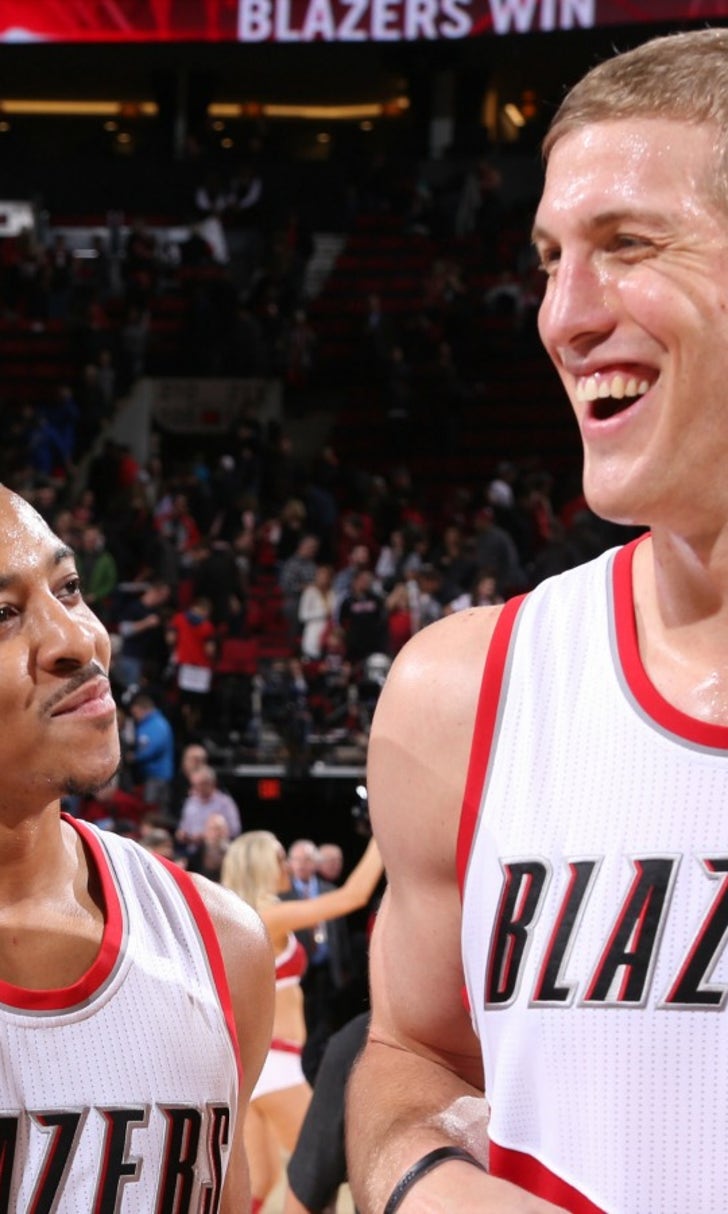 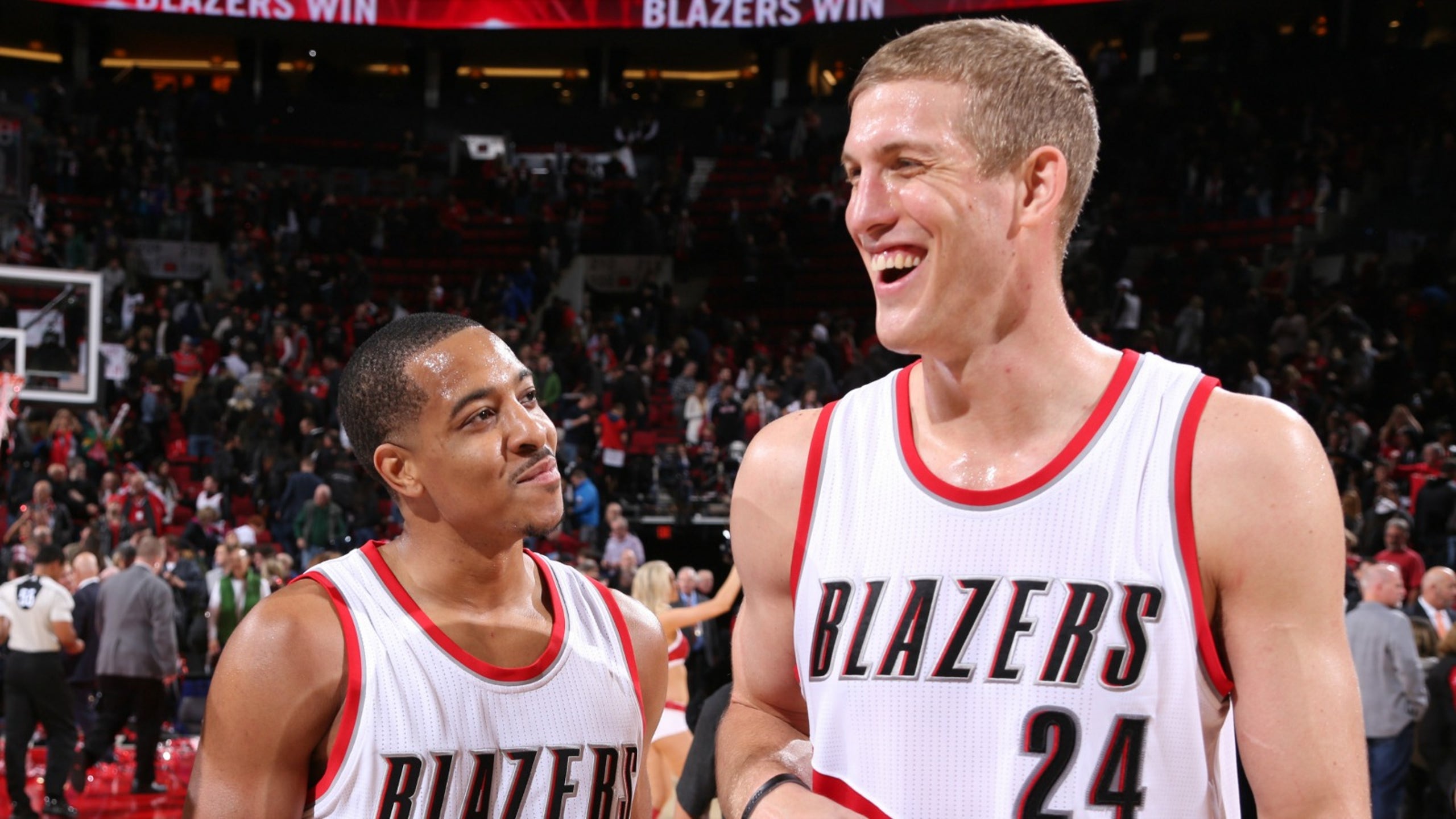 Mason Plumlee has the perfect response to C.J. McCollum trolling him 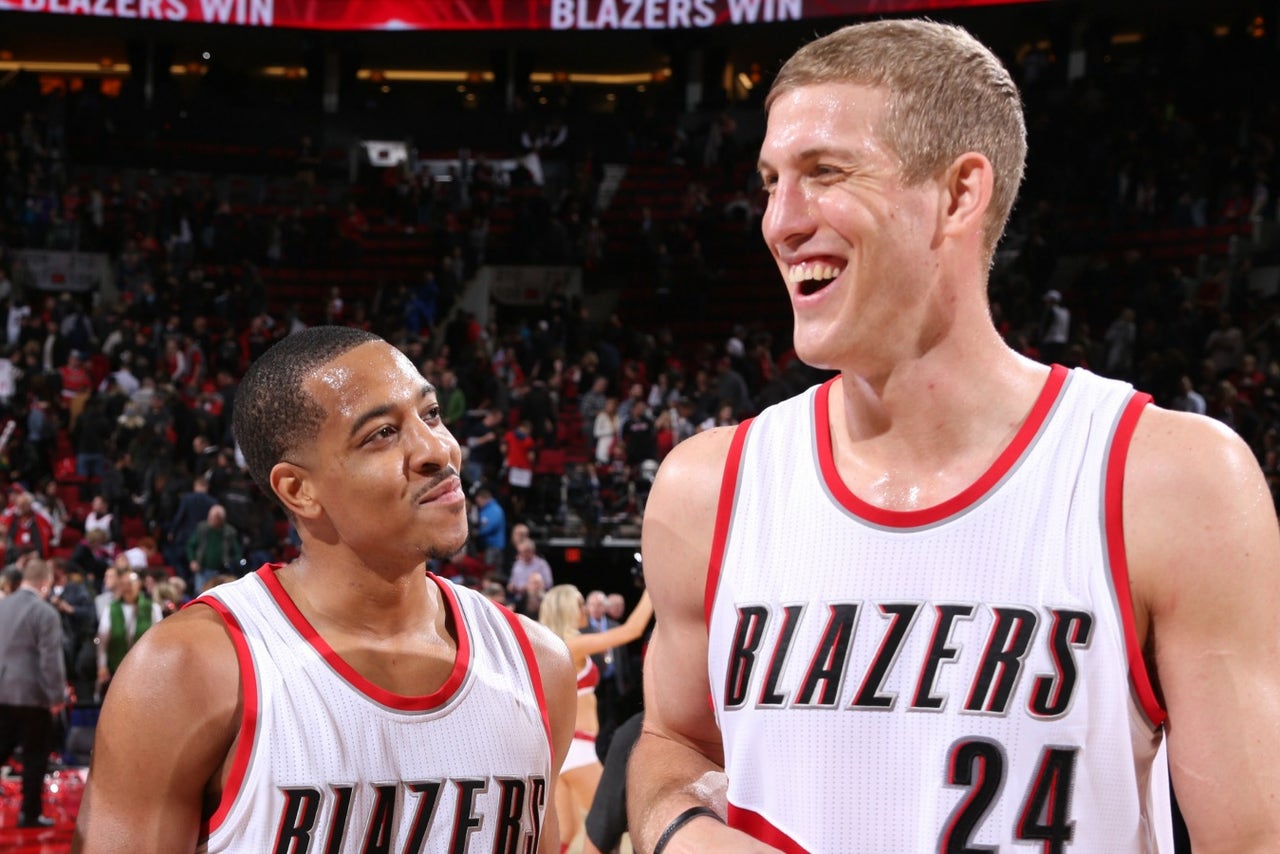 To celebrate the memory, C.J. McCollum -- who scored 30 points in the 70-50 upset -- retweeted a GIF from the game and tagged teammates and Duke alums Mason Plumlee (who played in the game) and Gerald Henderson (who didn't):

4 years ago today @CJMcCollum did this to the Duke defense ? and led @LehighMBB to an upset over Duke. pic.twitter.com/2wOT1hXg59

Plumlee didn't take kindly to the tweet, so he responded with a trump card -- his championship ring from 2010:

Congrats, C.J. You played yourself.