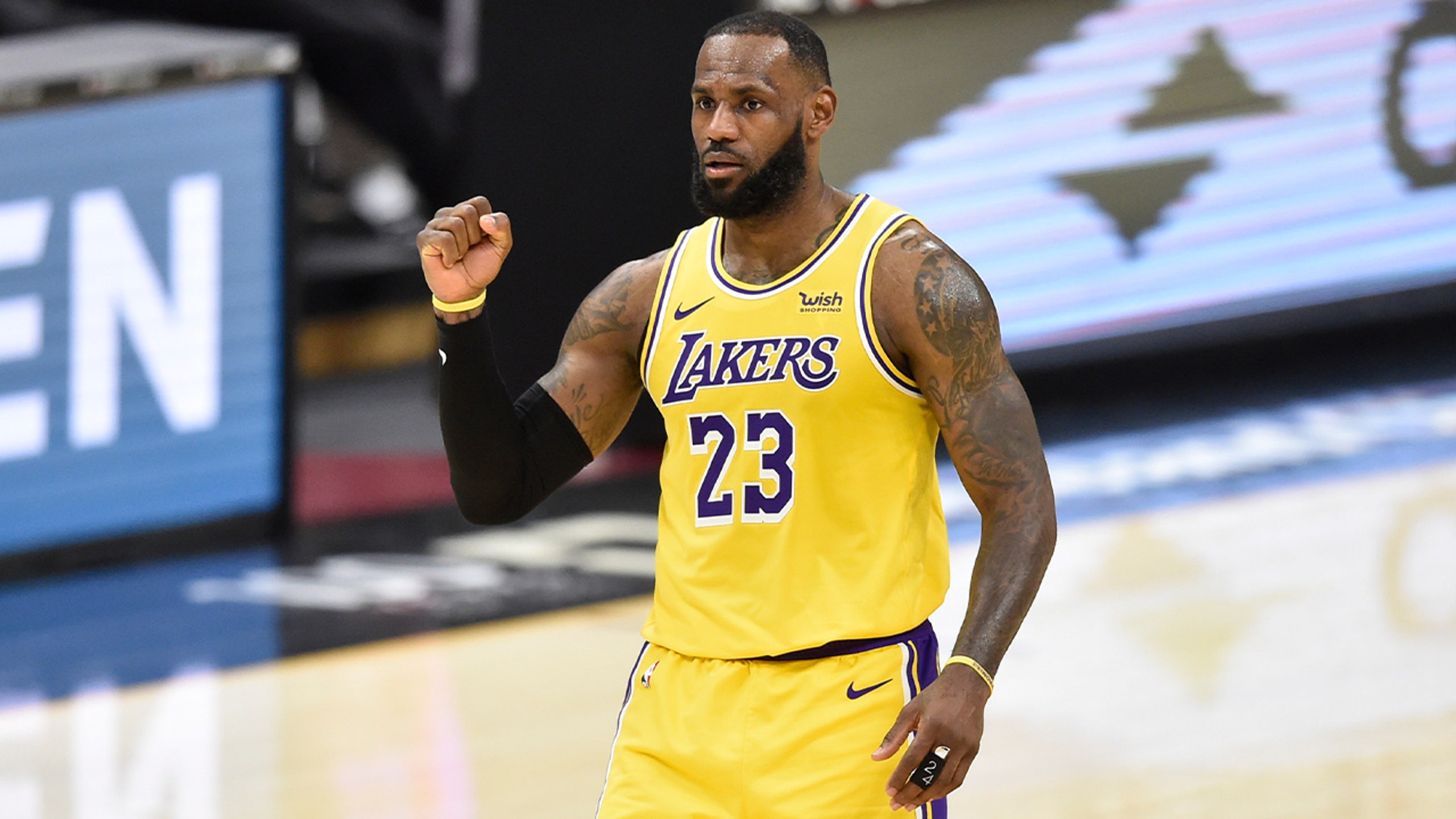 When you come for the king, you'd best not miss.

LeBron James reminded the Cleveland Cavaliers of that maxim on Monday night, when he dropped a season-high 46 points on his former team en route to a 115-108 win for the Los Angeles Lakers.

James had 25 points through three quarters, with the Lakers trailing 89-87 after he missed a would-be buzzer-beater heading into the final frame.

That's when the evening got really interesting, as James was seen jawing with someone who apparently was celebrating the missed attempt.

James declined to identify who caught his attention, but reports point toward Jason Hillman, Cleveland's basketball chief of staff.

If the razzing was meant to get in the King's head, it backfired.

LeBron came out like a man possessed in the fourth quarter, pouring in buckets from every spot on the floor, including well beyond the arc.

James went deep into his bag, as he scored 21 of the Lakers' 28 fourth-quarter points on 9-of-10 shooting and 3-of-4 from distance.

The vintage performance was enough to get James superfan Shannon Sharpe to bust out the first GOAT mask of the year on Undisputed.

Sharpe followed that with unbridled praise for James' "virtuoso" performance, adding it to a list of unforgettable moments.

Skip Bayless admitted that he enjoyed the show but allowed that he wants to see "Angry LeBron" more often, albeit without needing that drive to come from outside noise.

"That pushed the deepest button to him. ... So he's back in his house, the house that he built. ... And that guy has the audacity to sit there and applaud him missing a shot at the end of the third quarter. ... I would love to see him play angry more often, but it's not natural to him. He needs external motivation."

Compounding LeBron's big night is the fact that he did it in his 18th season as a pro.

Yes, if his career were a person, it would be allowed to vote, join the military, buy a lotto ticket or any number of the many options afforded to legal adults. 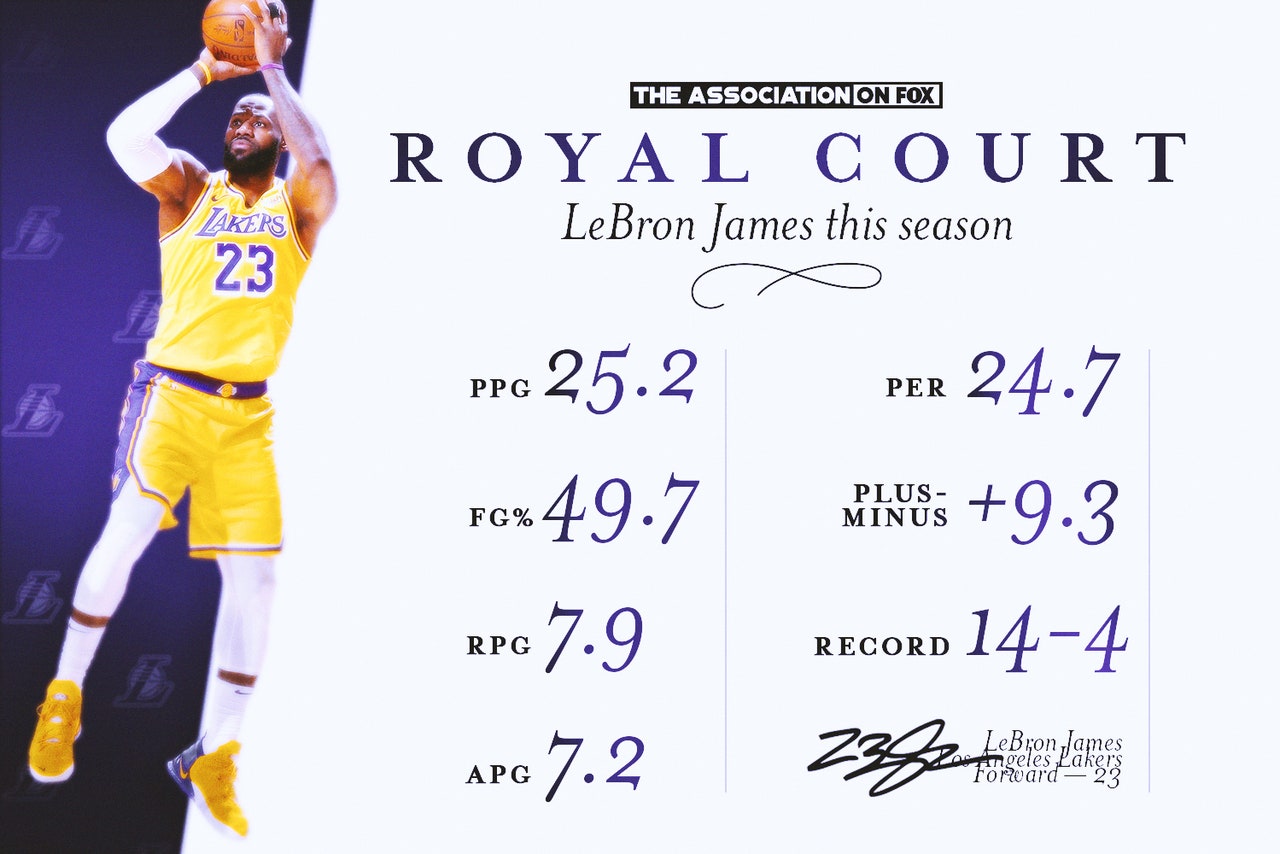 That longevity and the evolution of LeBron's game have some reevaluating the 36-year-old's standing when it comes to the GOAT conversation, namely his legacy vs. Michael Jordan's.

In the grand scheme, one game against the 8-9 Cavaliers likely won't define Los Angeles' season. They have designs on defending their title as world champions, first and foremost.

But Monday served as a reminder that the King is still holding court, and all would-be usurpers must go through him to claim the crown.

Melissa's Second-Half Must-Sees
Circle the following games on your calendar because these are the can't-miss matchups of the NBA's second half, Melissa Rohlin writes.
1 hour ago

The King On An Island
With Anthony Davis out, can LeBron James keep the defending champs afloat on his own, or do the Lakers need to get him some help?
1 day ago
those were the latest stories
Want to see more?
View All Stories
Fox Sports™ and © 2021 Fox Media LLC and Fox Sports Interactive Media, LLC. All rights reserved. Use of this website (including any and all parts and components) constitutes your acceptance of these Terms of Use and Updated Privacy Policy. Advertising Choices. Do Not Sell my Personal Info