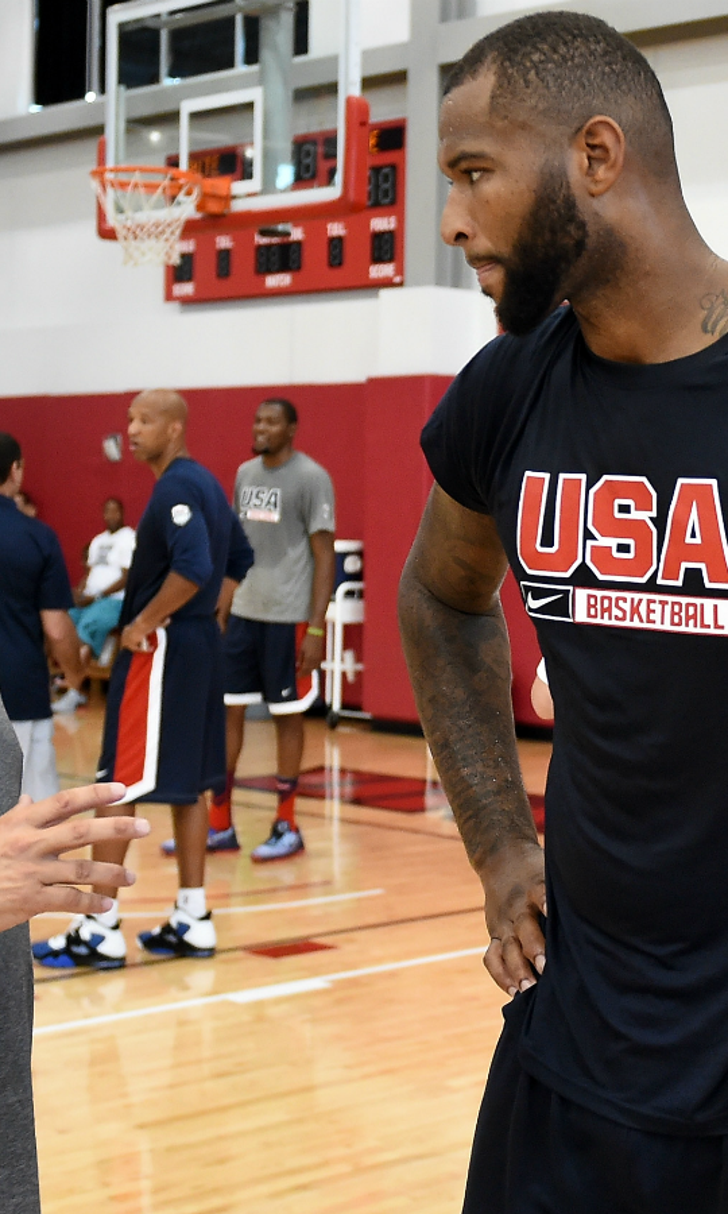 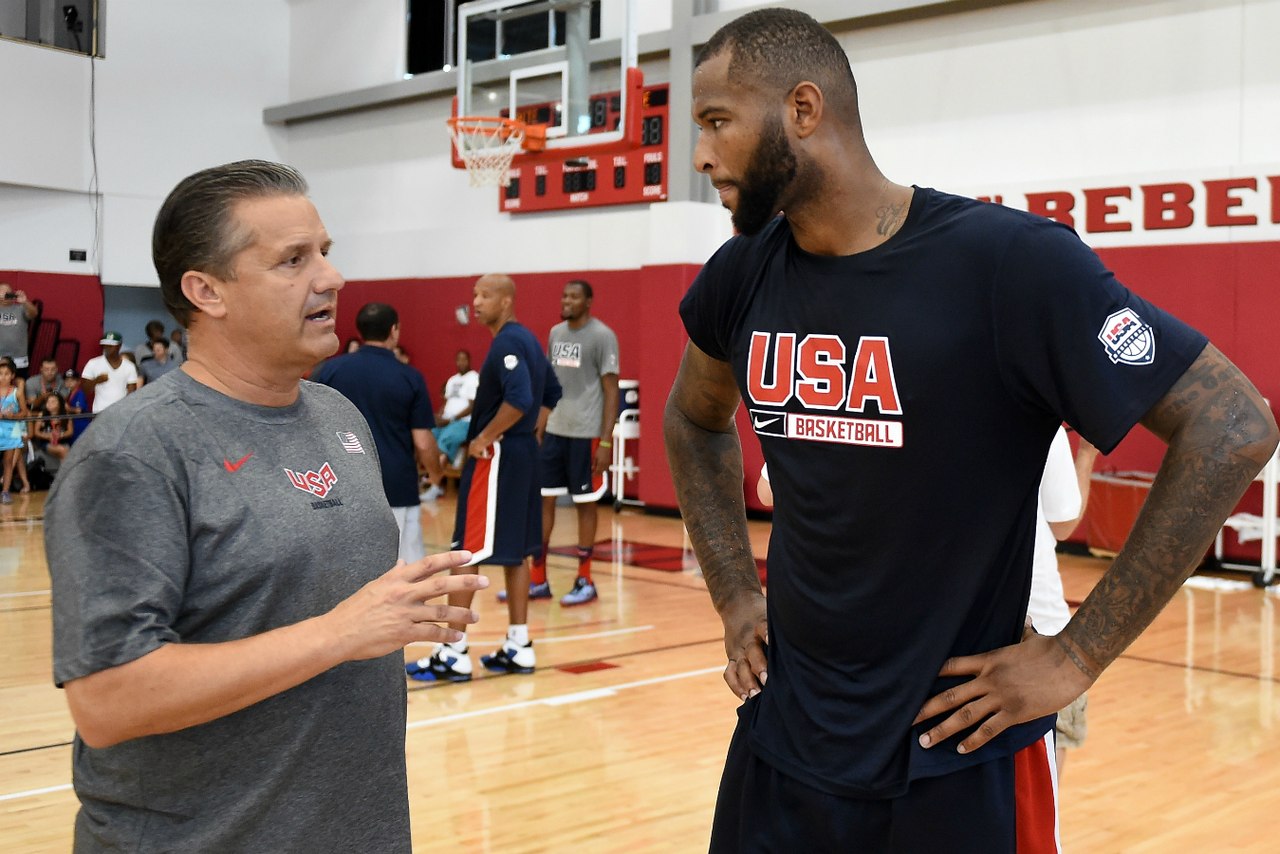 There might not be a single player in the NBA who is more polarizing than DeMarcus Cousins.

To Boogie's detractors, Cousins is a hot-head, a guy who can't get along with coaches or his own teammates, and isn't worth the trouble his talent brings.

To his supporters, he is one of the most talented players in the league, most notably, the only player in the NBA last season to finish in the Top 5 in scoring and rebounding. They would also add that most of his "problems" were caused more by the chaos in Sacramento than by Cousins himself, and that in the two instances where he's been in a stable environment throughout his career (Kentucky and USA Basketball) he's thrived. 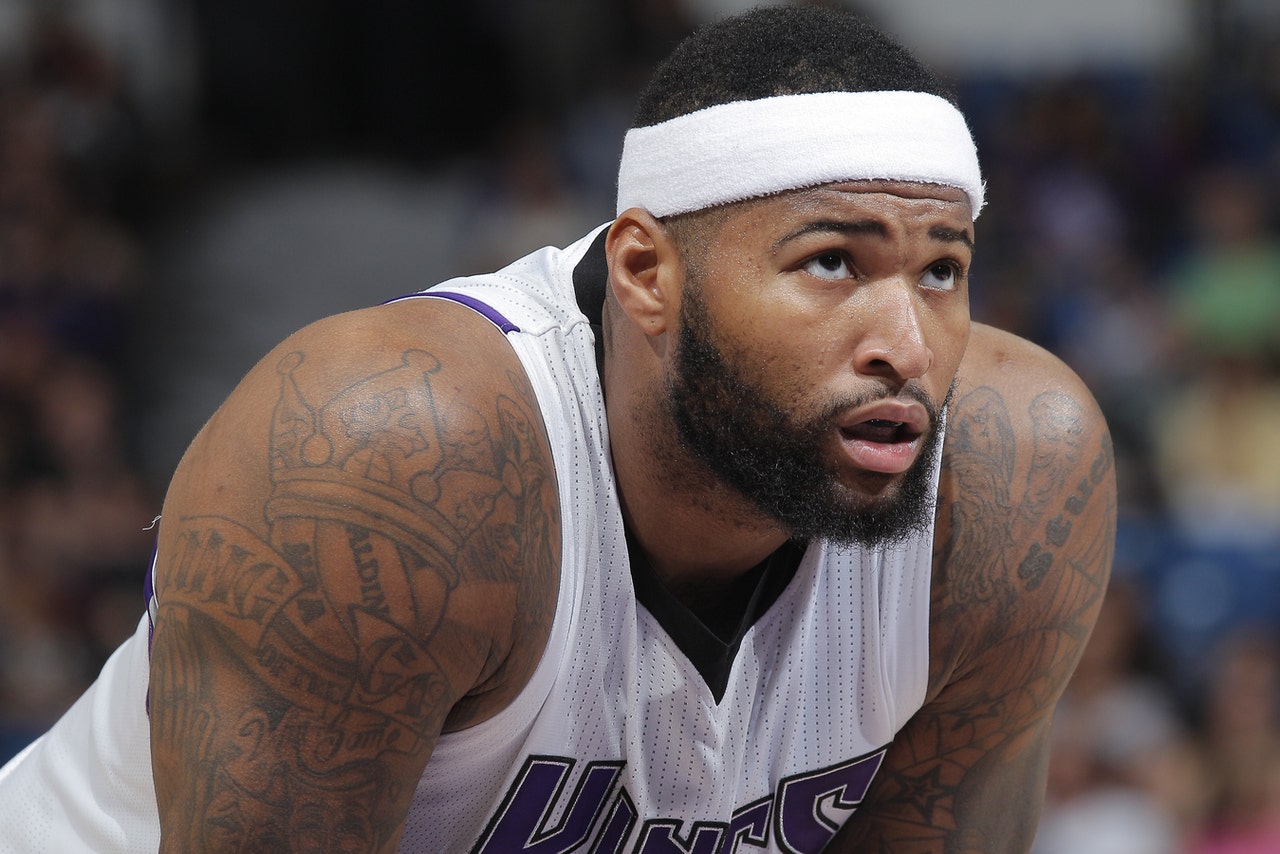 One person who clearly falls into the latter camp, is the man who coached him at Kentucky: John Calipari.

On Wednesday, Calipari was asked about Cousins, during an off-season media availability. He said that he believes Cousins could win NBA MVP ... if the Kings can ever get their house in order.

Say what you want about Calipari, but the one thing he has never been afraid to do, is always stick up for his guys (or as he calls them, his "sons").

This is just the latest example, but in this particular case, he appears to be 100 percent correct. 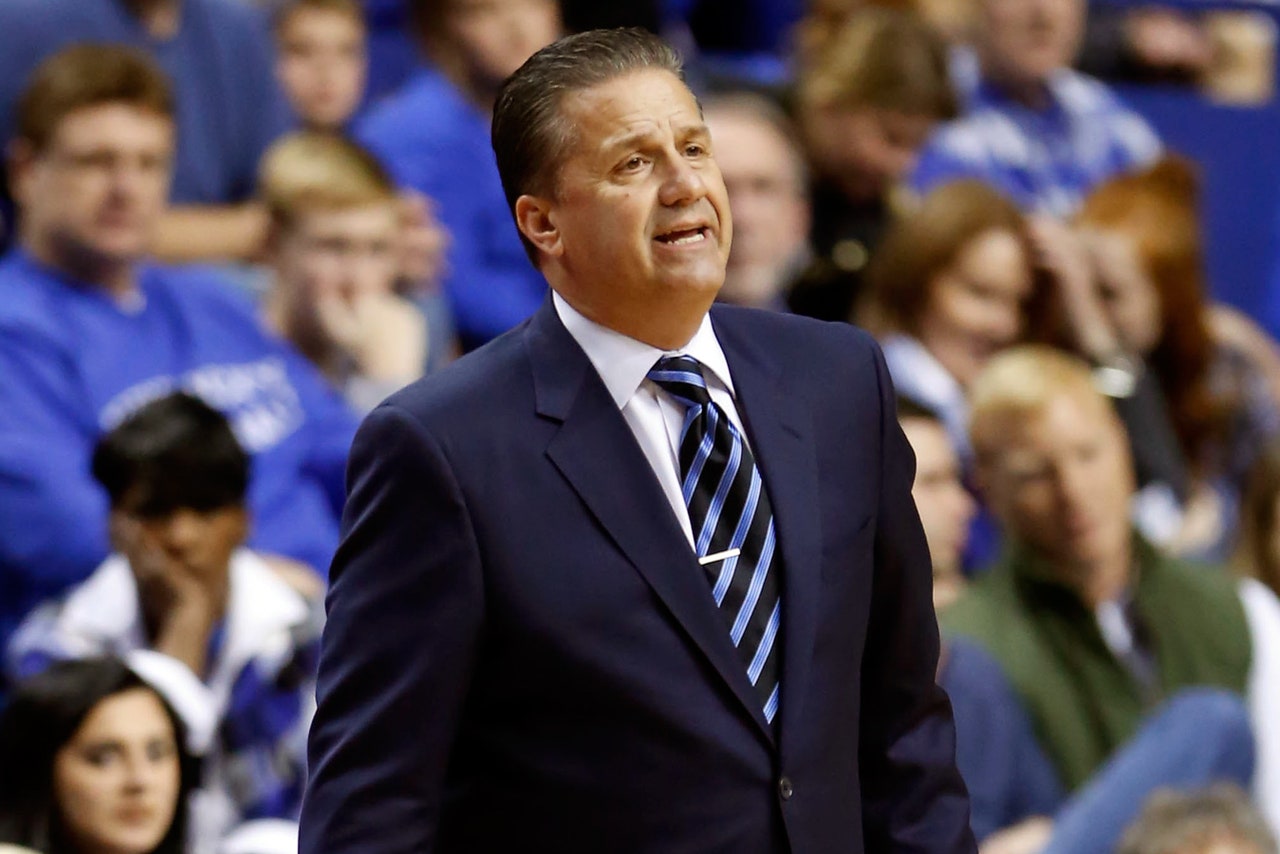 Cousins has stats that put him on par with any player in the league, but maybe the most important stat surrounding him is "six." That's the number of head coaches he's had in six seasons in the league, including three in the last three seasons.

We're certainly hoping that Dave Joerger is finally the answer in Sacramento.

Not just for the organization's sake, but for Boogie's as well.

Onward in H-Town
The Harden era has ended. But with Victor Oladipo joining John Wall and DeMarcus Cousins, redemption is possible in Houston.
January 15
those were the latest stories
Want to see more?
View All Stories
Fox Sports™ and © 2021 Fox Media LLC and Fox Sports Interactive Media, LLC. All rights reserved. Use of this website (including any and all parts and components) constitutes your acceptance of these Terms of Use and Updated Privacy Policy. Advertising Choices. Do Not Sell my Personal Info