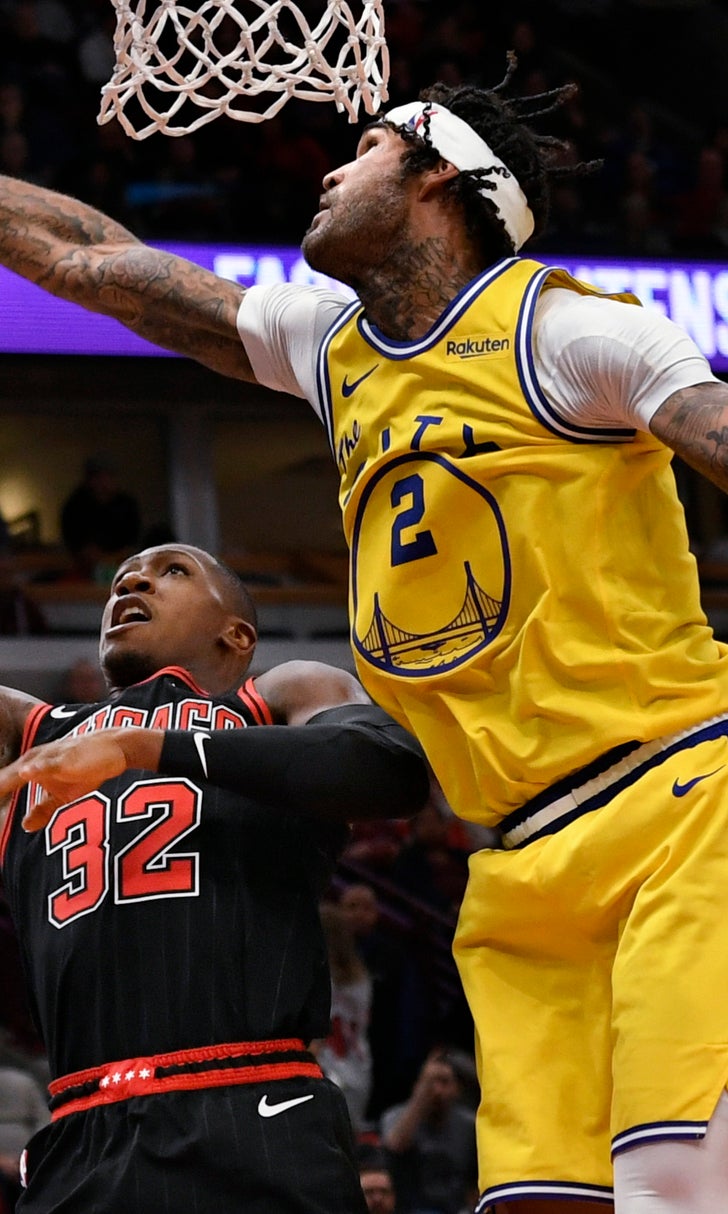 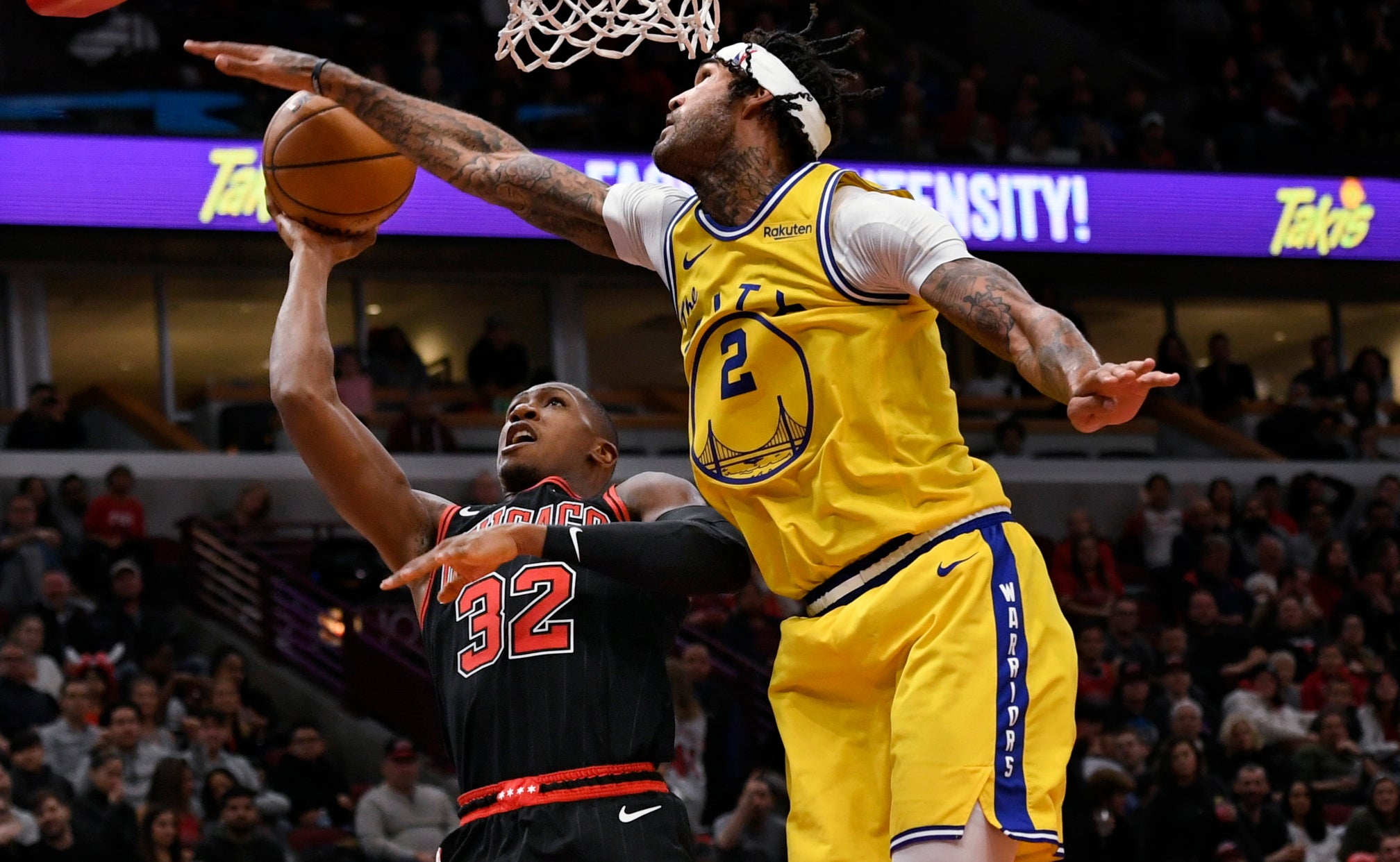 Robinson scored the go-ahead basket and finished with 20 points to help the Golden State Warriors rally past the Chicago Bulls 100-98 on Friday night.

The Warriors beat the Bulls for the second time this season, their only victories in the last nine games. Golden State escaped when Zach Lavine missed a 3-pointer in the final seconds, and Green secured the rebound. Alec Burks added 14 points, and Green had eight points, seven rebounds, and four assists.

The Warriors rallied from a nine-point deficit early in the fourth quarter.

Green finally tied it at 92 with a runner in the lane, and Willie Cauley-Stein had a layup to put the Warriors up 94-92 with 5:32 left.

Green found Cauley-Stein for an alley-oop dunk to put the Warriors up 97-94, but Lauri Markkanen answered with a 3 for the Bulls to tie it. After Green and LaVine both split a pair free throws, Green found Robinson for another slam to give the Warriors a 100-98 lead with 1:03 left.

"I've watched him for years, dating back to his days at Michigan and even his time in the league,” Green said. “He was always hampered by injuries, so you kind of see glimpses here and there, but never with any consistency because he was always hurt. I think he's got an opportunity this year and he's been healthy and that's the key and he's played really well."

It took the last game of a five-game trip to get a win.

"We wanted to go home with a win and we thought it was a winnable game," Green said.

Markkanen finished with 20 points and LaVine had 21. The Bulls had won two in a row.

"It needs to be more of the 48 (minutes),”Bulls coach Jim Boylen said. “That's the development part. So as much as I like some of those moments, there are moments when we've got to do better."

"The game of basketball was taken away from me for a year (because of ankle surgery). I'm just playing with passion and emotion. And that's what I did tonight," Valentine said. "I just got to learn from these types of things and move on."

Bulls: F Otto Porter (bruised left foot) sat out a 14th consecutive game. He will wear a walking boot to hasten his recovery. Boylen said he did not have a setback. "Yeah, it's very concerning. Obviously, he's frustrated. We're frustrated. I feel bad for him," said Boylen. ... There is no timetable for the return of F Chandler Hutchison (sprained right shoulder). ... F Thaddeus Young (personal) was not available and is scheduled to rejoin the team in Miami on Sunday. ... Rookie Coby White finished with 14 points.

Warriors: Coach Steve Kerr praised fired Knicks coach David Fizdale. "I'm a big fan of David,” Kerr said. I got to know him over the years. He's a hell of a coach. As we know in the business, it's (an) extremely fragile (position). Your job is dependent on a lot of things." Kerr passed up the Knicks’ job before taking the head job with the Warriors. On his decision not to accept Knicks’’ job: "If I had gone to New York, that (dismissal) would have been me like three years ago. I'm well aware of it. That's just the way it goes. So I think I made the right choice." ... Cauley-Stein finished with 10 points and seven rebounds.

Bulls: At Miami on Sunday night.