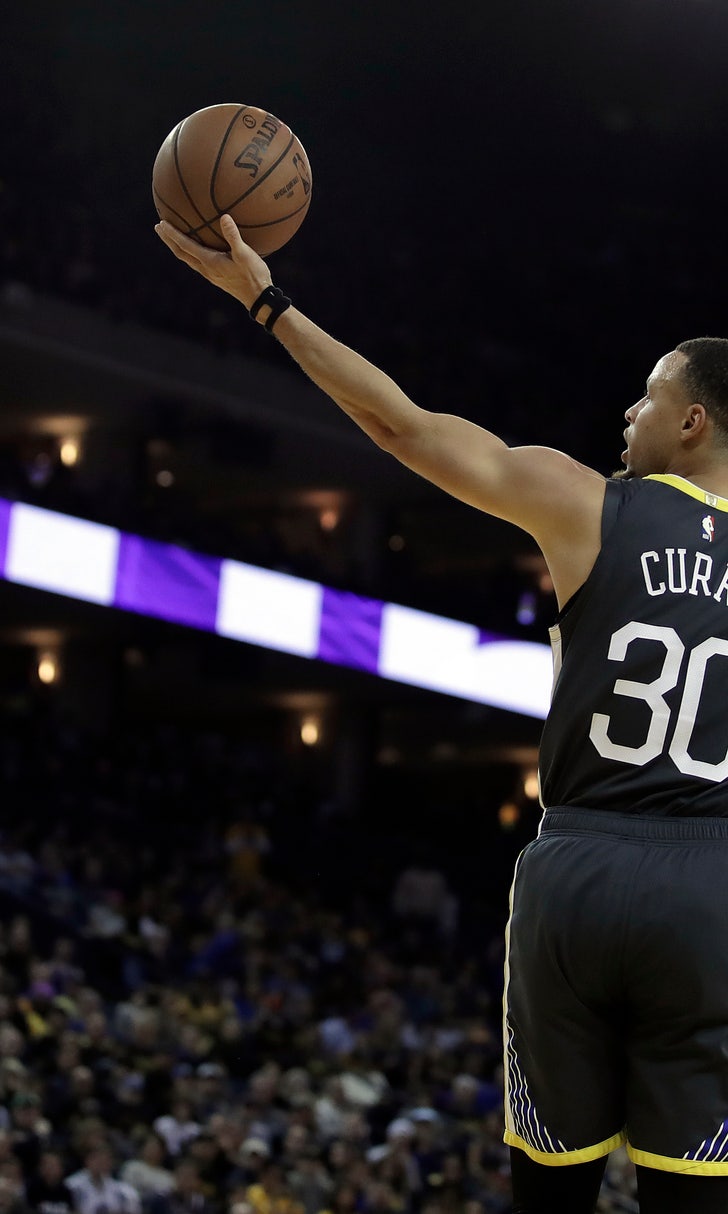 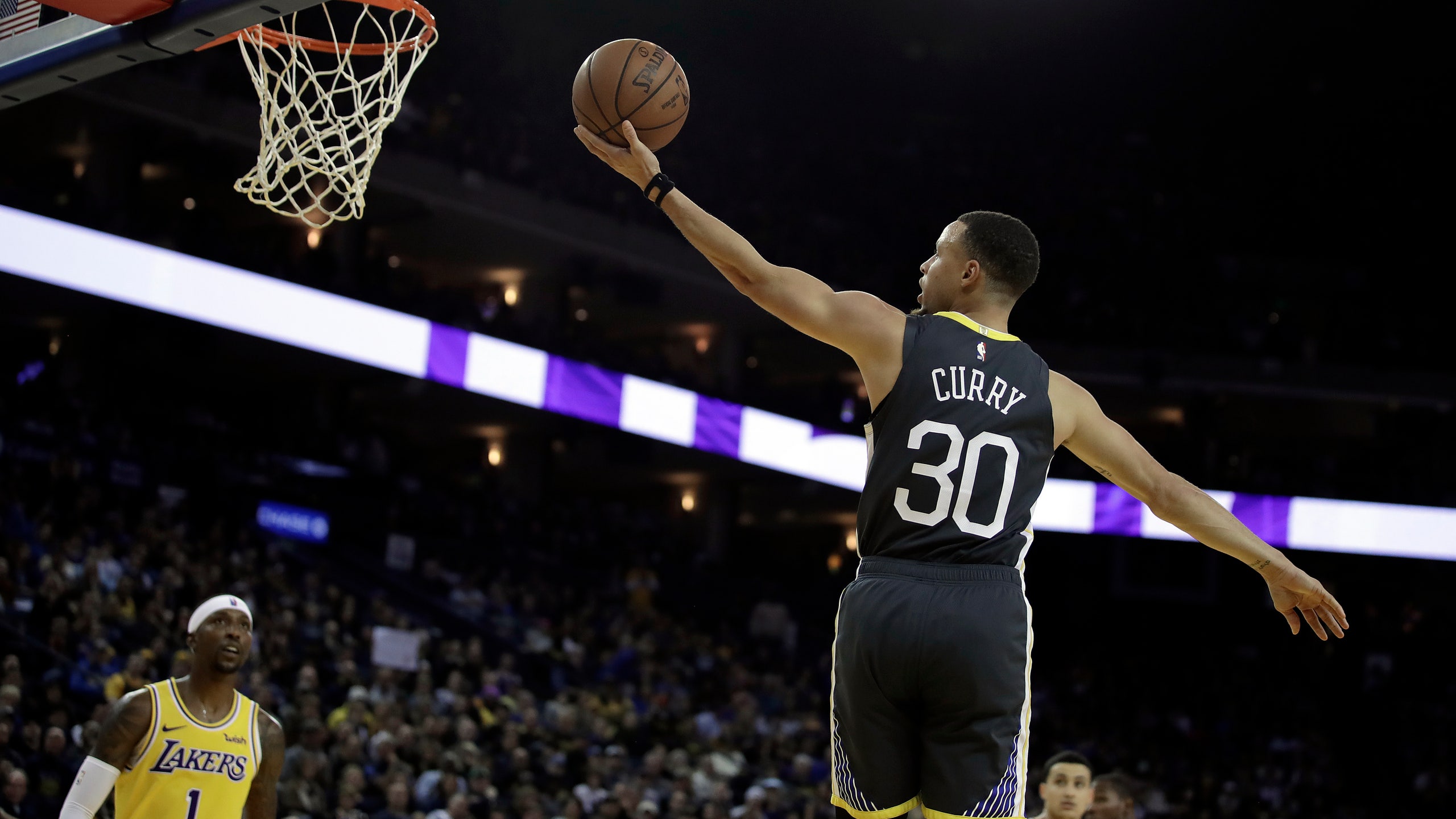 NEW YORK (AP) — Giannis Antetokounmpo thinks he might take Stephen Curry with his first pick in the NBA All-Star draft.

Antetokounmpo is the captain of one team for the game as the top vote-getter among Eastern Conference players in fan balloting. LeBron James is the other captain and has the first pick when they draft from the pool of starters, because he received more votes.

Antetokounmpo said he hasn't made a list of who he wants when they make their selections Thursday, because James could get the players he wants first. But the Milwaukee Bucks star did say Monday where he thinks he'll start building his team.

"I might pick Steph because he picked me first last year so I've got to return the favor," Antetokounmpo said after Milwaukee's 113-94 victory over Brooklyn.

"And after that, I don't know. I think it's going to be random. But I want to try to pick first-year guys, first-year All-Star guys and of course Khris."

That would be Khris Middleton, his Bucks teammate who was selected for his first All-Star Game.

Curry will be playing in his hometown during the Feb. 17 game in Charlotte, North Carolina.

Stephen Curry
share story
those were the latest stories
Want to see more?
View All Stories
Fox Sports™ and © 2021 Fox Media LLC and Fox Sports Interactive Media, LLC. All rights reserved. Use of this website (including any and all parts and components) constitutes your acceptance of these Terms of Use and Updated Privacy Policy. Advertising Choices. Do Not Sell my Personal Info