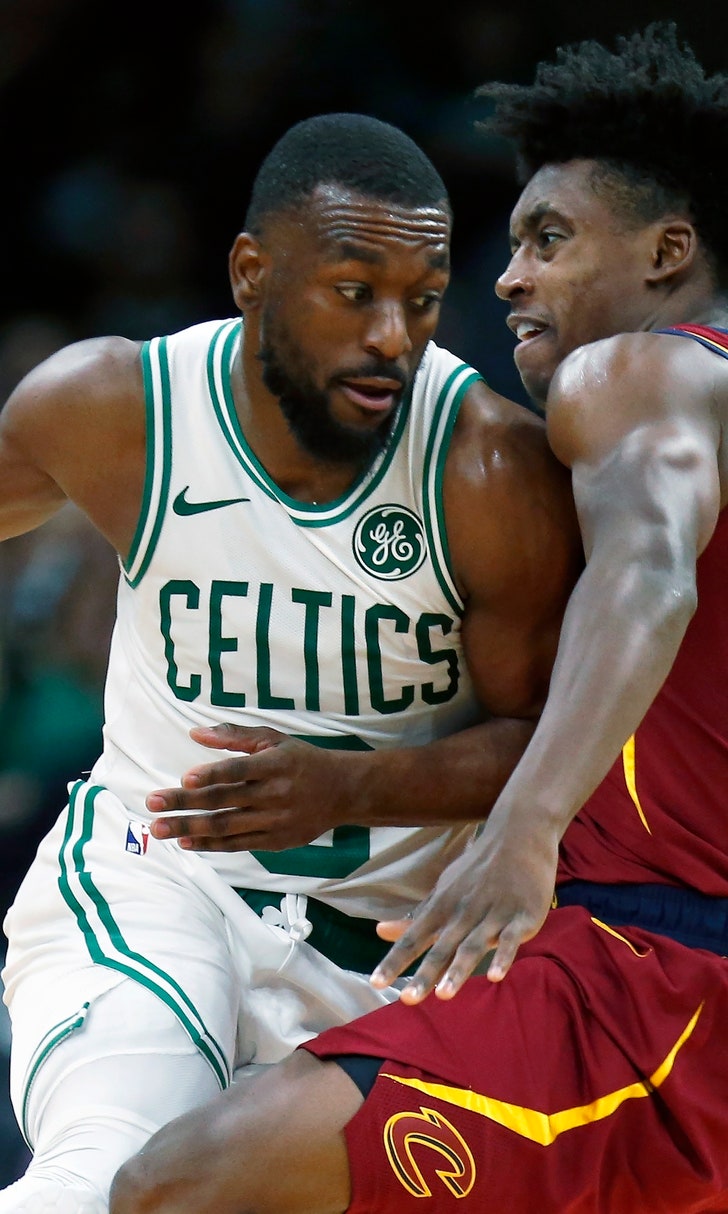 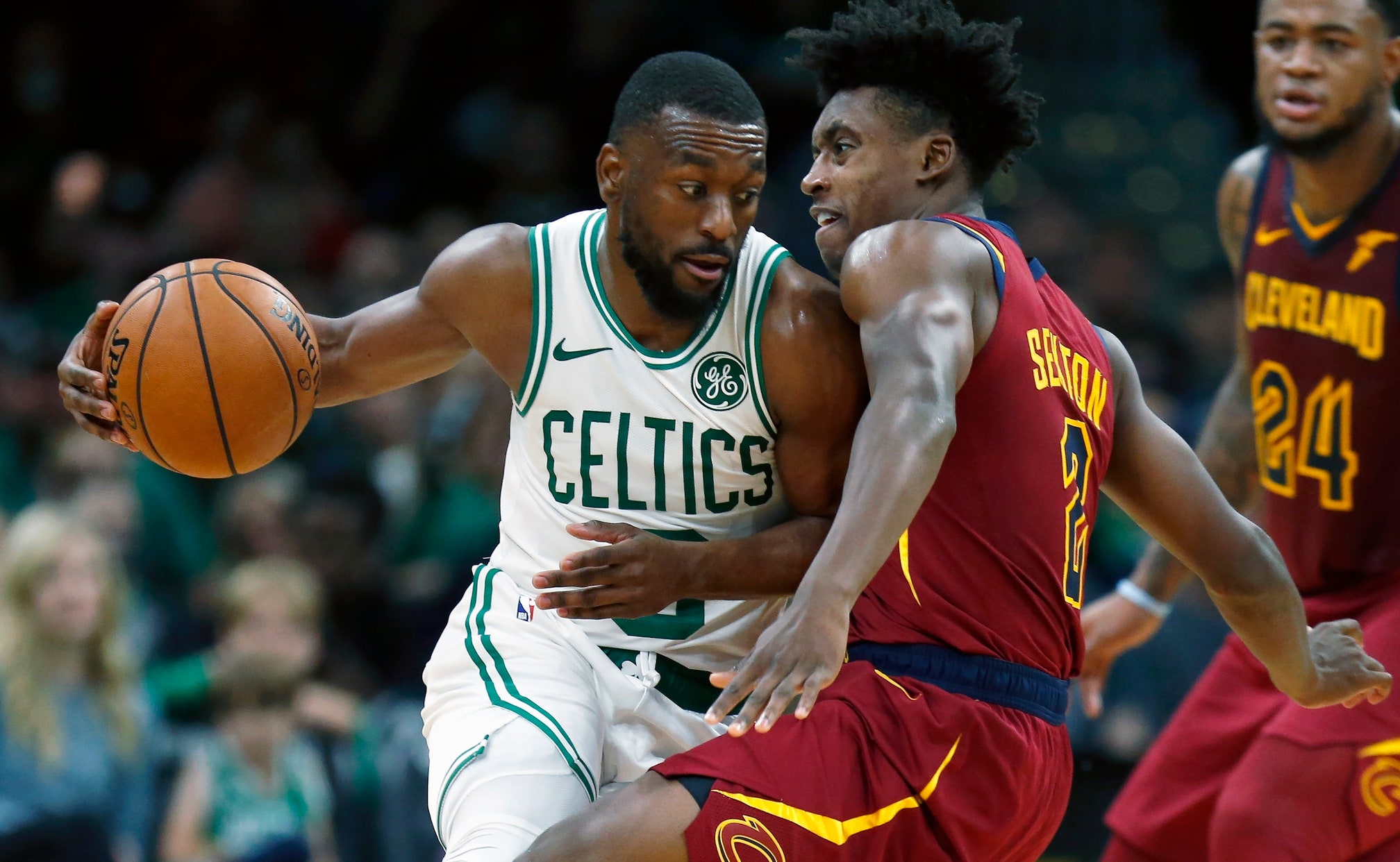 BOSTON (AP) — Expectations are nothing new for the Boston Celtics.

Not living up to them despite having such a stacked roster the past two seasons was a little tougher to digest.

The Celtics took a chance trading for All-Star Kyrie Irving with no guarantee he would re-sign when he became a free agent.

The wager didn't pan out when after two years marred by injuries and disagreements with his teammates, Irving departed in the offseason to join Kevin Durant in Brooklyn.

Boston has turned the page, adding All-Star point guard Kemba Walker to replace Irving and Enes Kanter to fill the void created after Al Horford left for Philadelphia. The Celtics are also betting on their young core led by Jayson Tatum and Jaylen Brown, who without Irving helped Boston get within a game of the Finals two years ago.

Walker is embracing the newness that his ninth NBA season has brought.

"It's just different. I feel like the new kid in school," Walker said. "I think it's a lot of emotions all in one."

Emotions were all over the place for the Celtics throughout last season.

Irving led the Celtics in scoring (23.8 points per game) and assists per game (6.9), but they finished with only the fourth-best record (49-33) in the Eastern Conference after coming off back-to-back 50-win seasons.

Part of it was chemistry issues that coach Brad Stevens couldn't figure out.

Another part was a divide between Irving and the younger players.

During a losing streak in January, Irving memorably called them out, saying in part that "the young guys don't know what it takes to be a championship-level team."

The reverberations of that were felt in the locker room for the remainder of the season.

Irving even noted at one point that he underestimated how tough it would be to establish himself as a leader.

It may be why Walker has taken a more measured approach as he tries to integrate himself into his new environment. Though he said he still hopes he can provide veteran leadership.

"Some enthusiasm. Some positive energy. That's what I'm here for. I'm just kind of here to be myself," Walker said.

Guard Marcus Smart said Walker has a self-awareness that should bode well for the team jelling.

"He's like every last one of us — we all had to fight to get where we are and get where we're going," Smart said. "And when you're a competitor and a guy like that, that's willing to come here and know that and not just come in here thinking he deserves it because he was an All-Star or anything like that — that just helps the younger guys, myself included. Because we see that, and it makes us go out there and give everything we have for him."

Another player who has vowed to put his all into this season is Gordon Hayward. Just a year removed from the catastrophic ankle injury that caused him to miss the entire 2017-18 season, Hayward struggled when he returned to action last season.

He averaged just 11.5 points, his lowest average since his second season in the league in 2011-12.

Part of it, he said, was that he didn't fully trust his body. But after a full summer in the gym he's rediscovered that confidence.

"I think health-wise, mentally I feel a lot better going into this year," Hayward said. "Not only because I was able to train and kind of build some confidence ... but also just having a year with the guys."

Hayward was built up as part of a dynamic duo when he joined the team along with Irving. That excitement, he said, remains high as he prepares to play alongside Walker.

"He's definitely a game-changer," Hayward said. "I think that the pace that he plays at changes games."

Boston won't have to wait long to test itself against good competition.

Eight of the Celtics' first 18 games are against teams that qualified for the playoffs last season.

Changes aside, Stevens said defense must be the crux of this team.

The Celtics have been at their best under Stevens when they ranked in the top five in defense. Boston finished last season ranked sixth in the league on the defensive end.

"We'll make sure from Day 1 that we're the best version of ourselves defensively," Stevens said.