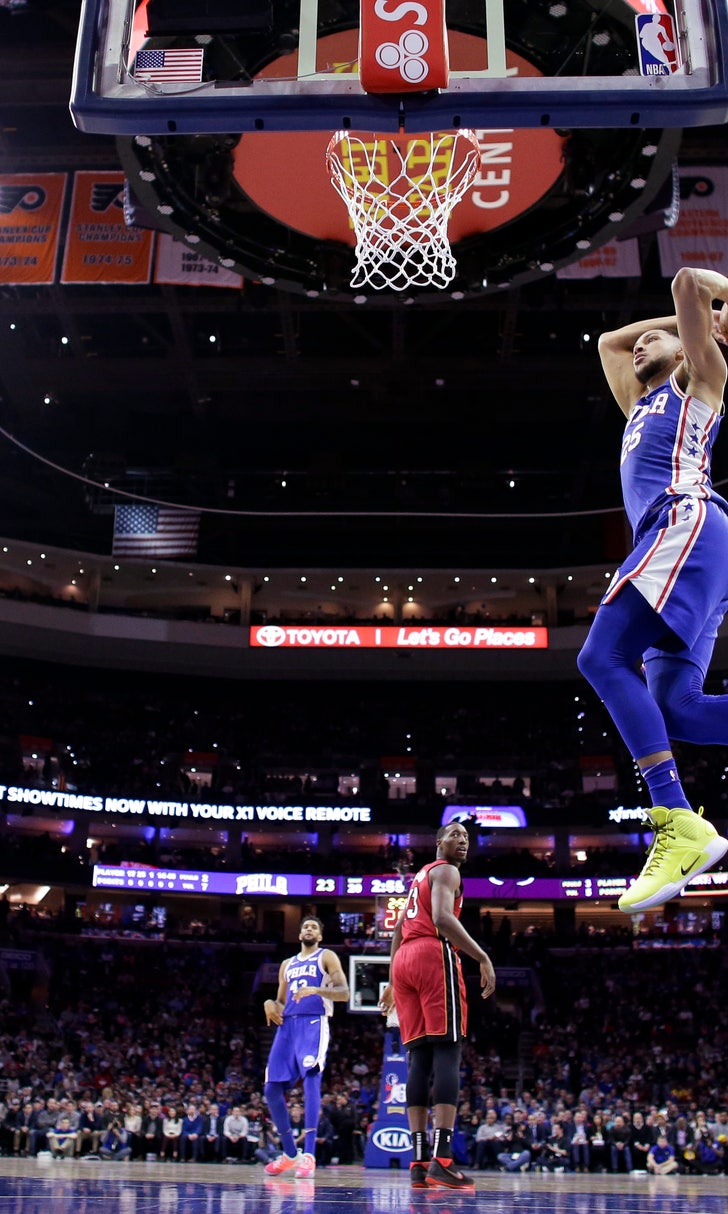 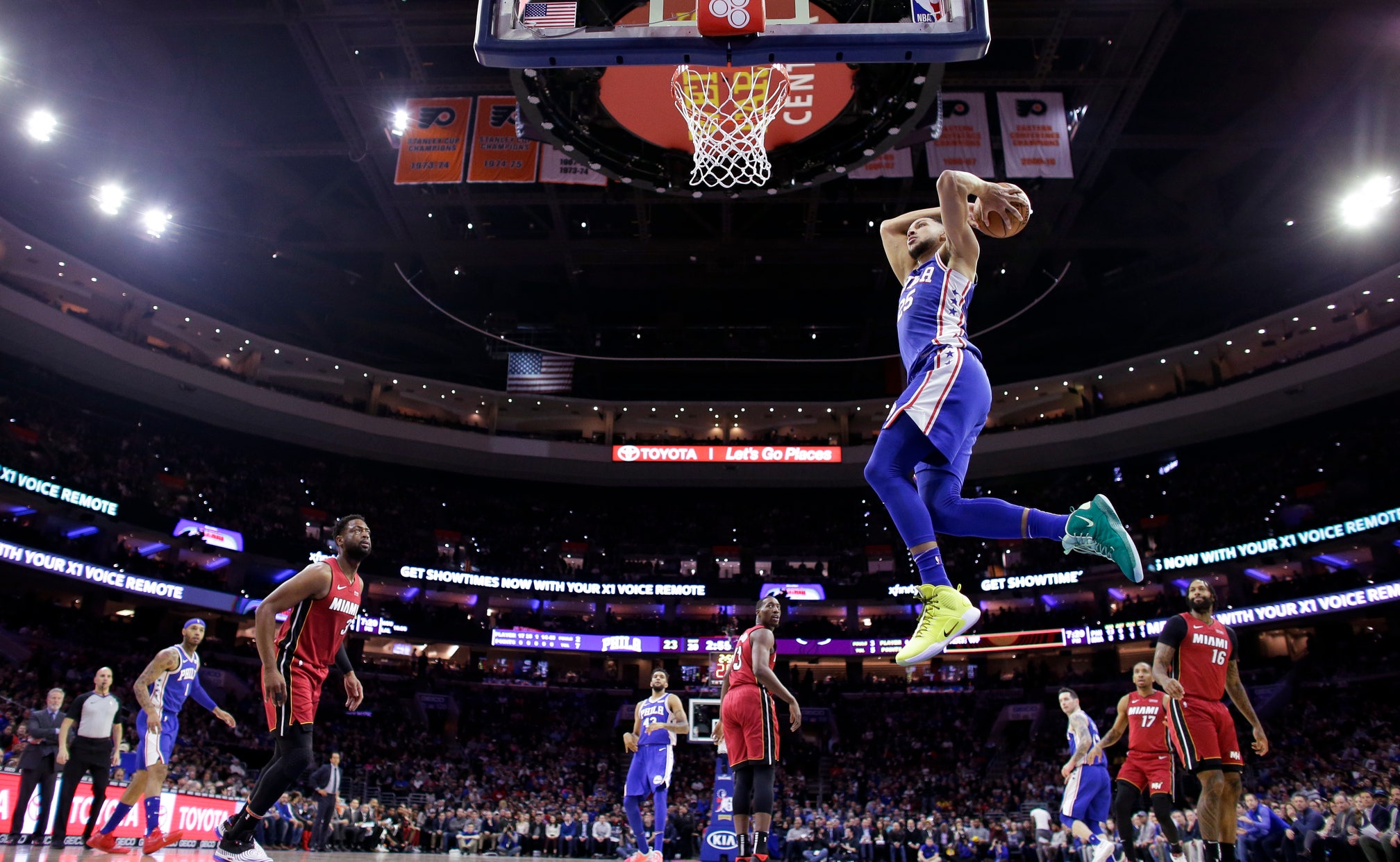 MILWAUKEE (AP) — Giannis Antetokounmpo scored 12 of his 30 points in the fourth quarter, Khris Middleton hit a 3-pointer in the closing seconds and the NBA-leading Milwaukee Bucks held off the Boston Celtics 98-97 on Thursday night.

On the second-to-last position, Marcus Smart forced a jump ball with Antetokounmpo. Antetokounmpo tipped the jump to Brook Lopez, who deflected it toward the basket, but missed as the shot clock expired.

The referees huddled during the timeout and put 3.5 seconds on the clock for the Celtics.

Smart inbounded the ball over the towering Lopez and dropped a pass into Kyrie Irving's hands at the top of the key. With Eric Bledsoe draped all over him, Irving drove the lane, seemed to stumble and missed an awkward shot as time expired. The Bucks won the season series 2-1, their first over the Celtics since 2014-15.

The Lakers trailed most of the game and were down 95-88 with 7:49 remaining when they went on a 17-4 run over a six-minute span. James, who scored eight points during the run, gave Los Angeles a 99-97 lead with 4:15 remaining. They would lead by as many as eight in the final minute.

It is Los Angeles' sixth comeback victory this season when trailing by 15 or more at any point.

James Harden led Houston with 30 points, 10 rebounds and nine assists before fouling out with 1:24 remaining. It is his 32nd consecutive game where he has scored 30 or more points, overtaking Wilt Chamberlain for the second-longest streak in NBA history. Chamberlain also holds the record at 65 games.

Kevin Durant added 28 points, nine rebounds and tied his career-high with seven blocks. DeMarcus Cousins had 17 points and 10 rebounds in his first game against his former team since signing with the Warriors this past offseason.

The Warriors led most of the fourth quarter behind Curry's 11 points. The two-time MVP shot 12 of 23 overall and was 10 of 16 beyond the arc.

Golden State still had to hold on to avoid back-to-back losses.

After Andre Iguodala missed a pair of free throws, the Kings had a chance to tie but Hield shot an airball as time expired.

Marvin Bagley III had 28 points and 14 rebounds for the Kings.

Ben Simmons added 21 points, Boban Marjanovic had 19 — including three free throws in the final 1 1/2 minutes — and Jimmy Butler 18. Embiid will be out at least a week with a sore left knee.

Kelly Olynyk then missed a 3-point attempt, and Marjanovic made the first of two free throws with 38.3 ticks left to put Philadelphia up five.

Love played 22 minutes in his third game since returning from foot surgery. He was 6 of 13 from the field.

The center tandem was so good that the Trail Blazers didn't even need a big night from All-Star guard Damian Lillard, who was just 5 for 21 from the field. He finished with 13 points, eight rebounds and eight assists. Kanter, who signed last week with the Blazers after losing his job with the Knicks, made his first seven shots and finished 8 for 9, missing only a 3-pointer.

Allen Crabbe had 17 points for the Nets.