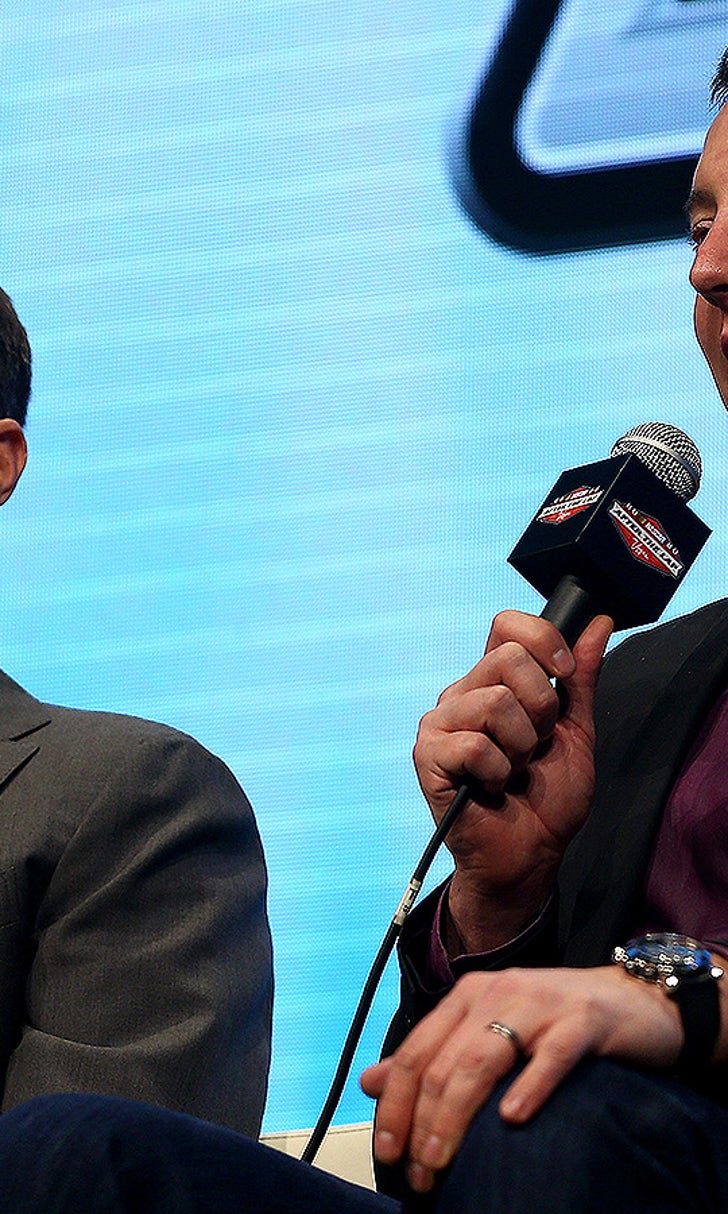 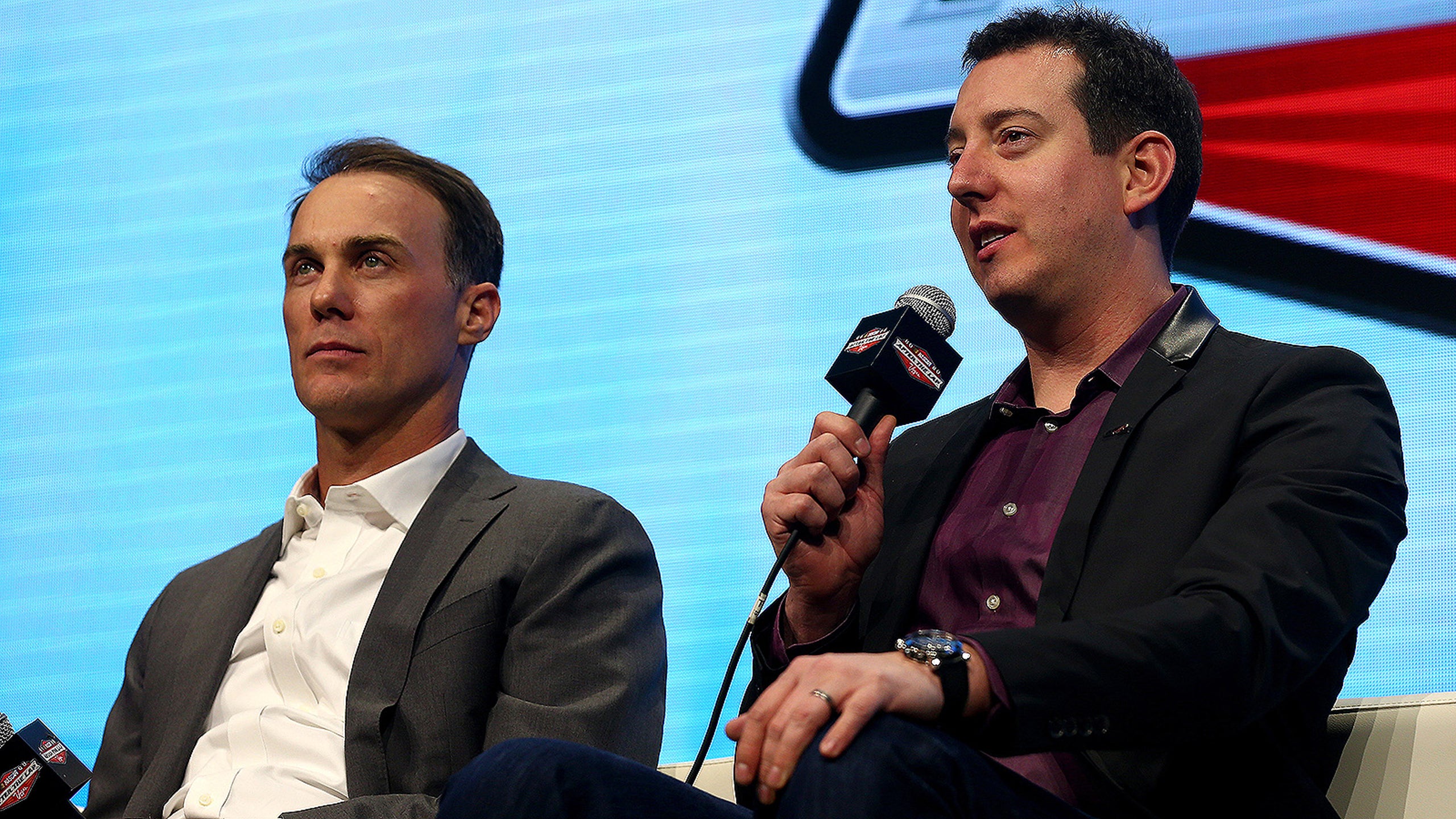 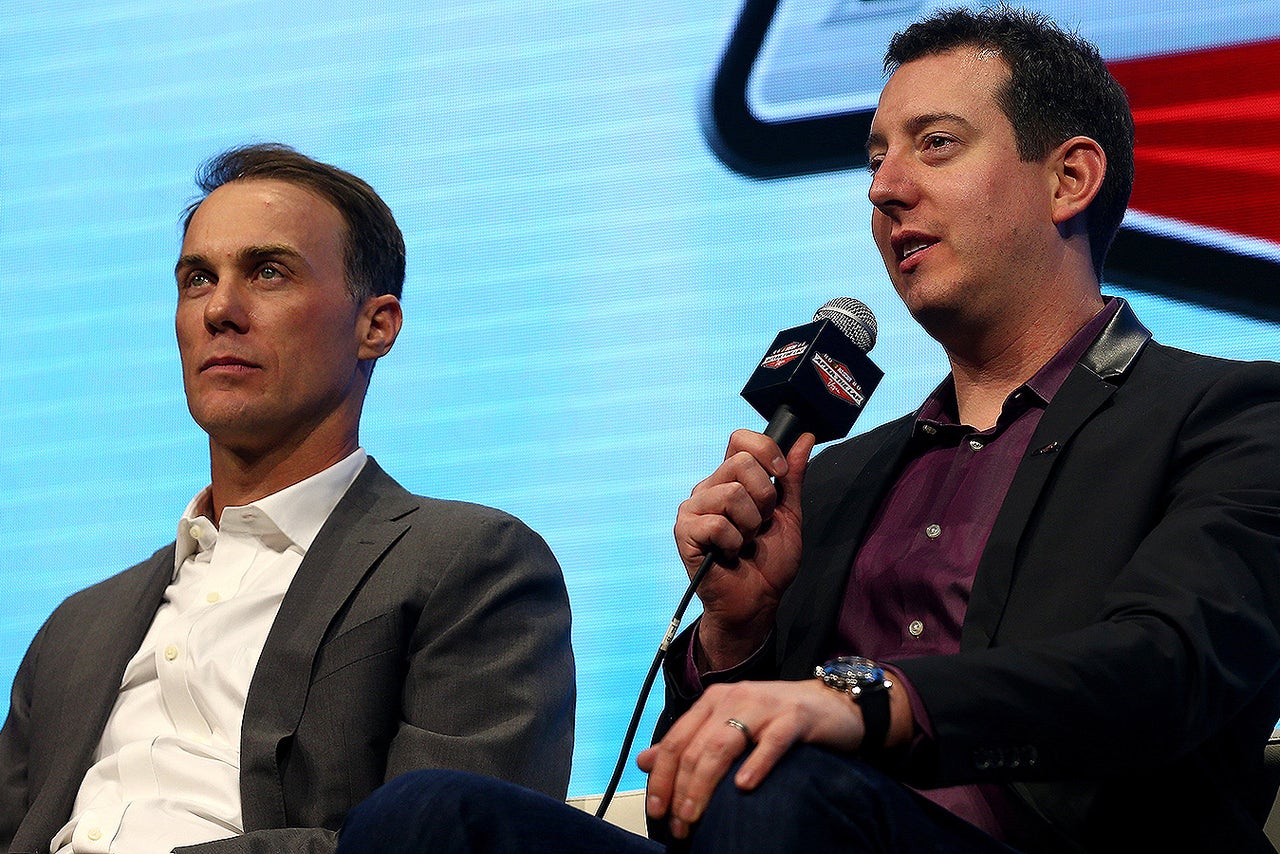 1. Jimmie Johnson will break his tie with Earnhardt

With his win three weekends ago at Atlanta, Jimmie Johnson tied the late Dale Earnhardt on the all-time wins list with 76 career Sprint Cup victories.

Auto Club Speedway, the site of Johnson's first career win that was recorded back in 2002, will be the place where the six-time champion surpasses "The Intimidator."

How fitting it would be for Johnson to break the tie with Earnhardt both in his home state of California and while sporting a special "Superman" paint scheme as teammate Dale Earnhardt Jr. runs a special "Batman" scheme to promote the upcoming Warner Brothers film "Batman vs. Superman: Dawn of Justice."

2. Brian Vickers will finally get a good finish

In two races this season as the fill-in driver for Tony Stewart, Brian Vickers has finished 26th and 36th, respectively. Expect a better result this weekend as Vickers returns to the place where he announced last year he would be out indefinitely after a recurrence of blood clots.

With Vickers and his primary sponsor for this weekend, Janssen, partnering with the track to promote Blood Clot Awareness Month, the Thomasville, North Carolina native will no doubt have extra motivation to make a good memory at a place where his most recent memory was far from pleasant.

Kevin Harvick has started out 2016 in his typically consistent fashion, finishing no worse than seventh in four starts and picking up a win last weekend in Phoenix. Kyle Busch, meanwhile, has finished no worse than fourth. Even more impressive, neither Busch nor Harvick has finished outside the top 10 since Talladega last fall.

McMurray Returns For Daytona 500
Former Daytona 500 winner Jamie McMurray will leave the studio for one race in 2021 to compete in NASCAR's premier event.
1 day ago