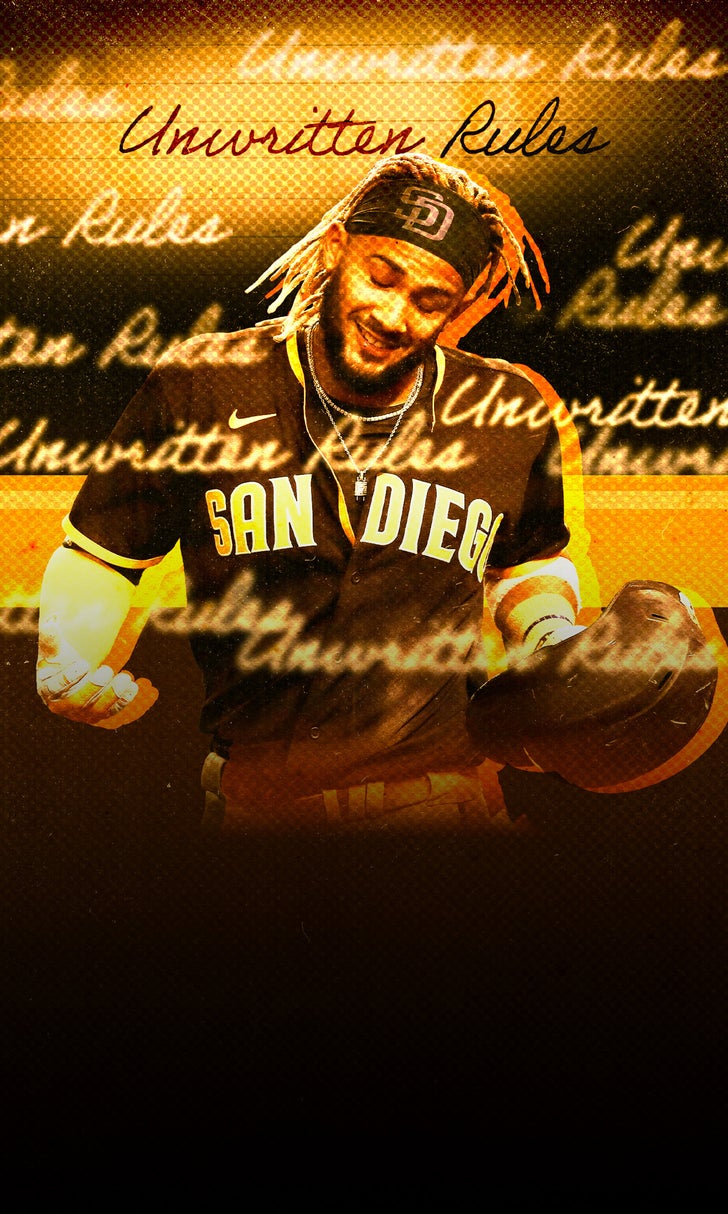 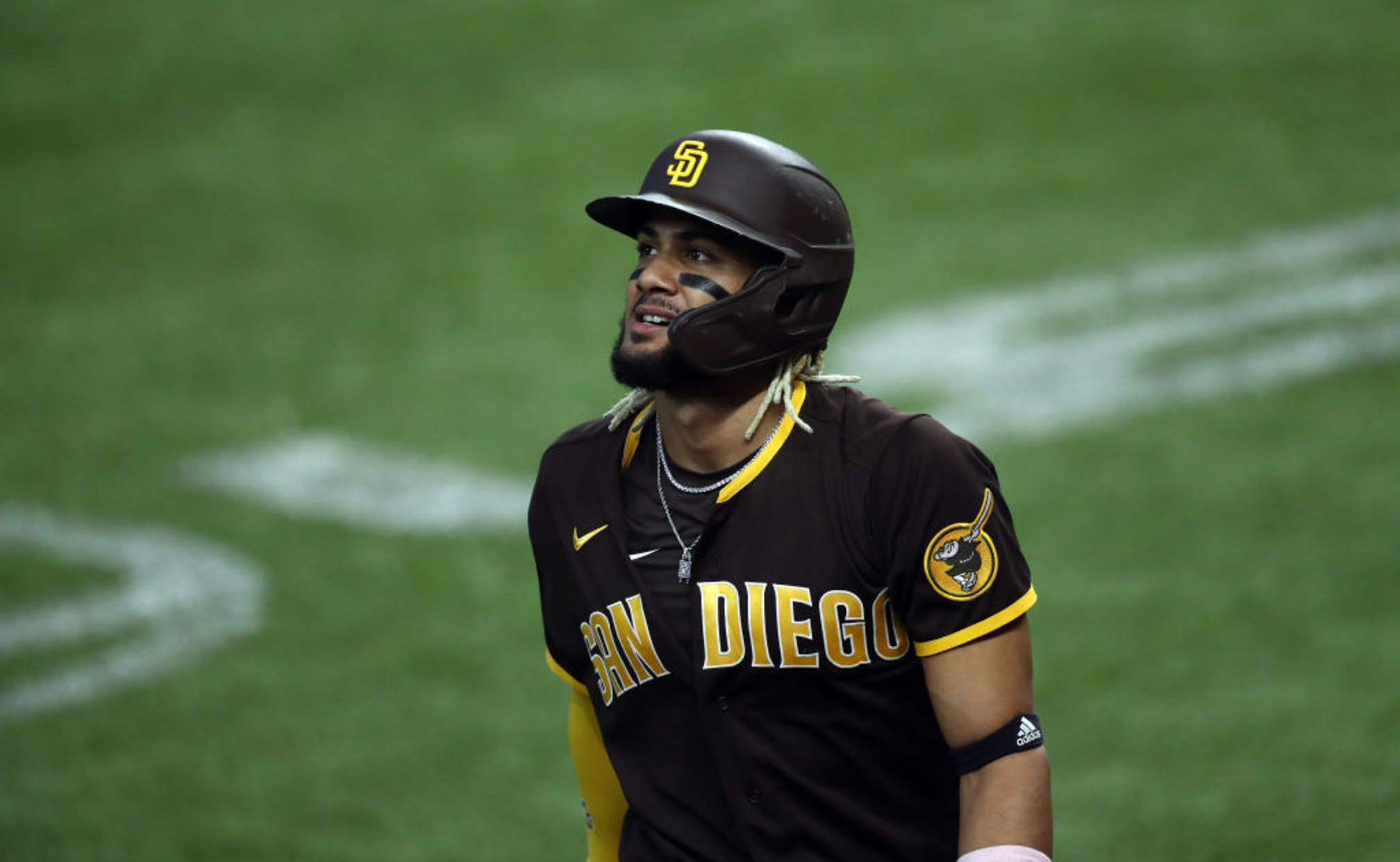 previous story
Who Can Challenge the Sooners?
next story
The Return of 'Playoff P'
Major League Baseball

Fernando Tatis Jr. is an interesting guy. A great player, for sure, but those revolutionary beliefs take a bit of getting used to.

In case you’ve missed baseball's great mid-August hoopla, Tatis, the starting shortstop for the San Diego Padres, has caused a major stir. He’s done this because of his bizarre theories that have risen to the fore in the midst of an outstanding streak since the MLB restart.

Tatis thinks - get this - that taking a salary from your team means you are responsible for doing all you can to ensure victory. He believes that as a professional athlete, opportunities to shine should be taken if they present themselves.

He even feels, based off the booming home run he crushed on Monday night, that it is okay to hit a Grand Slam and provide a glittering highlight reel moment when your team already enjoys a healthy lead.

Okay, I’ll stop with the snark now because this is a baseball discussion that needs to be had. When Tatis crushed that grand slam over the right field wall it ignited a firestorm. Instead of talking about the silky swing of a 21-year-old in his second MLB season, the chatter instead became about the sport’s unwritten rules.

San Diego was leading 10-3 in the eighth inning at the time of the homer. The count from Rangers pitcher Juan Nicasio climbed to 3-0. Padres manager Jayce Tingler called for Tatis to take a pitch, and he swung anyway. Rangers manager Chris Woodward didn’t appreciate what he felt was his opponents running up the score and the next pitch flew behind the head of Manny Machado.

Tatis claimed he had missed the call and sadly, felt the need to express some remorse.

"After the game Fernando Tatis Jr. literally apologized for hitting a home run,” FS1’s Nick Wright said on First Things First. “You are going to slowly try to wear this superstar down. Why? It is so absurd, I am angry on Tatis’ behalf. He did exactly what he's supposed to do ... hit bombs.”

A night later, with the Padres again winning handily, Tatis opted to cheekily steal third base, testing another one of those supposed “unwritten rules” that are found nowhere in the rule book but are seen as being the right way of doing things.

San Diego was already poised to win both games, but by swinging on the first night and then running on the second, Tatis made it a little less likely than an improbable comeback could take place.

So why the furor? Please, really, why?

The short answer is because baseball has certain quirks and caveats, all of which get thrown in with all of the game’s wonderful and majestic traditions as part of why it is America’s feel-good sport.

Let’s not get confused here between traditions and tired old trivialities. The strains of ‘Take Me Out to the Ballgame,’ the smell of ballpark hotdogs and soothing community of the seventh-inning stretch are the kind of hallmarks that are sacrosanct to the game. Tamper with them, and you will truly have uproar on your hands.

But the whole convention of easing off the pedal when the scores get lopsided is utterly antiquated. Yes, baseball is an old game, but it is also a modern one. The great misnomer is that when the times change, baseball stays the same, reliable, constant and always here, the smooth sound of summer.

Yet the reality is somewhat different. Not only is this baseball season unlike any before it because the pandemic dictates that we have avatars in the stands and only 60 games on the slate, but the very fabric of what a matchup consists of doesn’t look like it always did.

Leads that were once unassailable are now ... not so much. With his effortless power, Tatis actually proved that point too. One beautiful piece of timing and force put four runs on the board. So why would a seven-run lead be enough for a team to rest on its laurels?

“I think the unwritten rules have changed, should change,” Los Angeles Dodgers manager Dave Roberts told the LA Times. “Each passing day we’ve got to continue to break some of those rules, and that’s a good thing.”

The folly of all this controversy has been exposed in the reactions of the very group who you’d think might appreciate the old way - pitchers. Many have sprung to Tatis’ defense, and made it quite clear to anyone rooted in the past that they don't want any favors on a 3-0 count.

“Keep swinging 3-0 if you want to, no matter what the game situation is,” Cincinnati Reds pitcher Trevor Bauer tweeted to Tatis. “Keep bringing energy and flash to baseball and making it fun. The only thing you did wrong was apologize. Stop that.”

Backing off to spare someone’s feelings rails against the entire foundation of success in modern sports. Prepare, excel, succeed … but, oops, don’t do it too much? Even running up the score can be looked at in different ways. Is it really a slap in the face, or is it a sign of respect, an indicator that you believe enough in the quality of the opposition that you need to guarantee the score is placed definitively beyond reach?

Baseball is a sport and sports are meant to be won. If it still truly is a pastime for anyone, then it is for us, the fans, as a way to while away the summer with a soothing backdrop of familiarity. The intention of the players must always be to triumph and to push themselves for more.

Tatis is reveling in the fact that baseball is back and he is playing for all he is worth. Forget about the hushed precedents. He's writing his own set of directives about how to compete hard, have fun and become a superstar in the process. Right now, those are the only unwritten rules that matter. 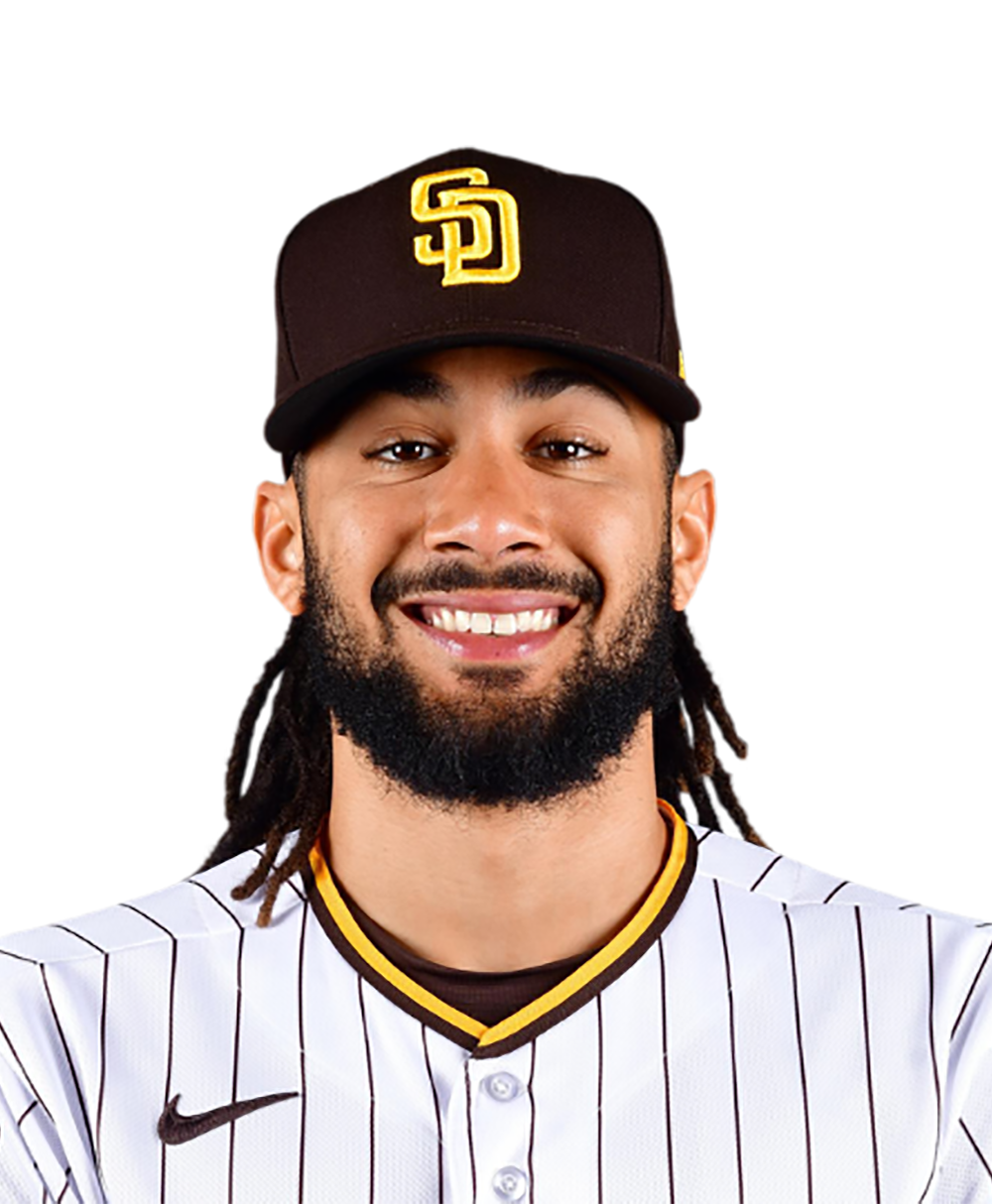 Kershaw Makes History In Dodgers Win
The Dodgers are one win away from a World Series title, after Clayton Kershaw silenced the doubters in Game 5.
9 hours ago

World Series Top Plays: Game 5
The Dodgers bounced back from their disastrous Game 4 to claim a 3-2 lead. Check out the biggest moments from Game 5.
13 hours ago

Who grabs control in Game 5?
What will the Dodgers and Rays do for an encore after Saturday's wild finish? Our Super 6 preview examines the key questions.
18 hours ago

Plot twist turns up heat on Kershaw
Clayton Kershaw could have been pitching the clincher. Instead, he will be trying to save the Dodgers, writes Martin Rogers.
20 hours ago
those were the latest stories
Want to see more?
View All Stories
Fox Sports™ and © 2020 Fox Media LLC and Fox Sports Interactive Media, LLC. All rights reserved. Use of this website (including any and all parts and components) constitutes your acceptance of these Terms of Use and Updated Privacy Policy. Advertising Choices. Do Not Sell my Personal Info