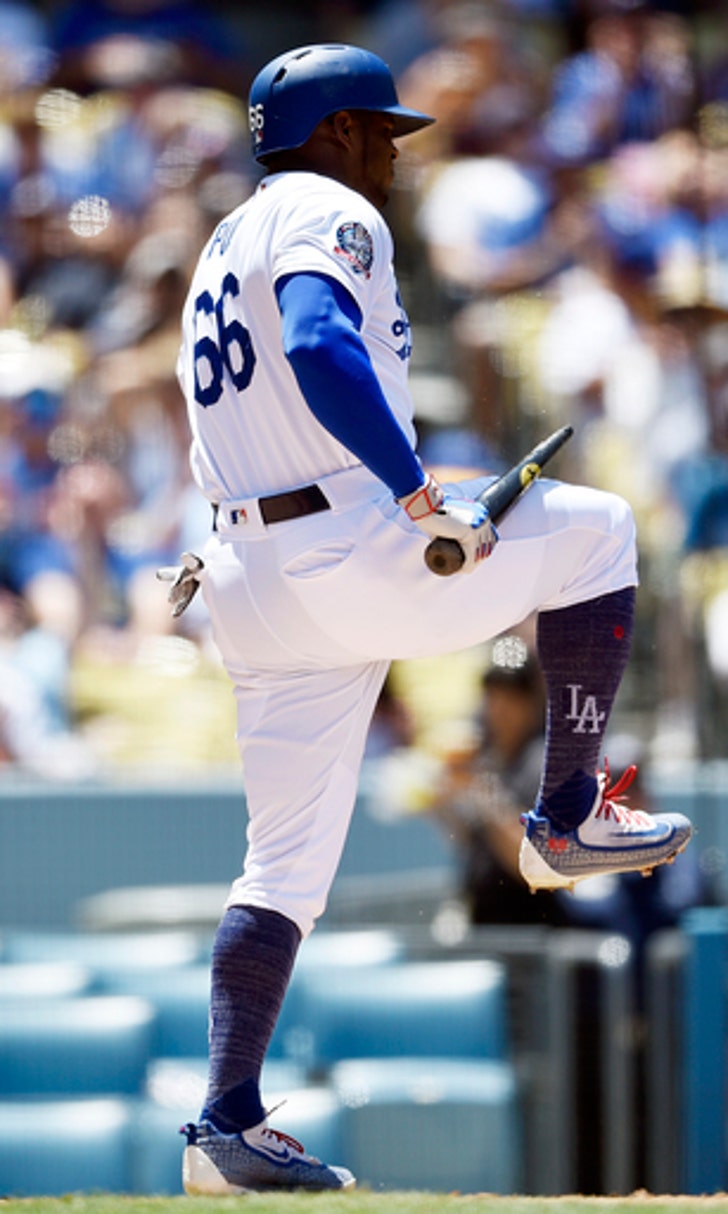 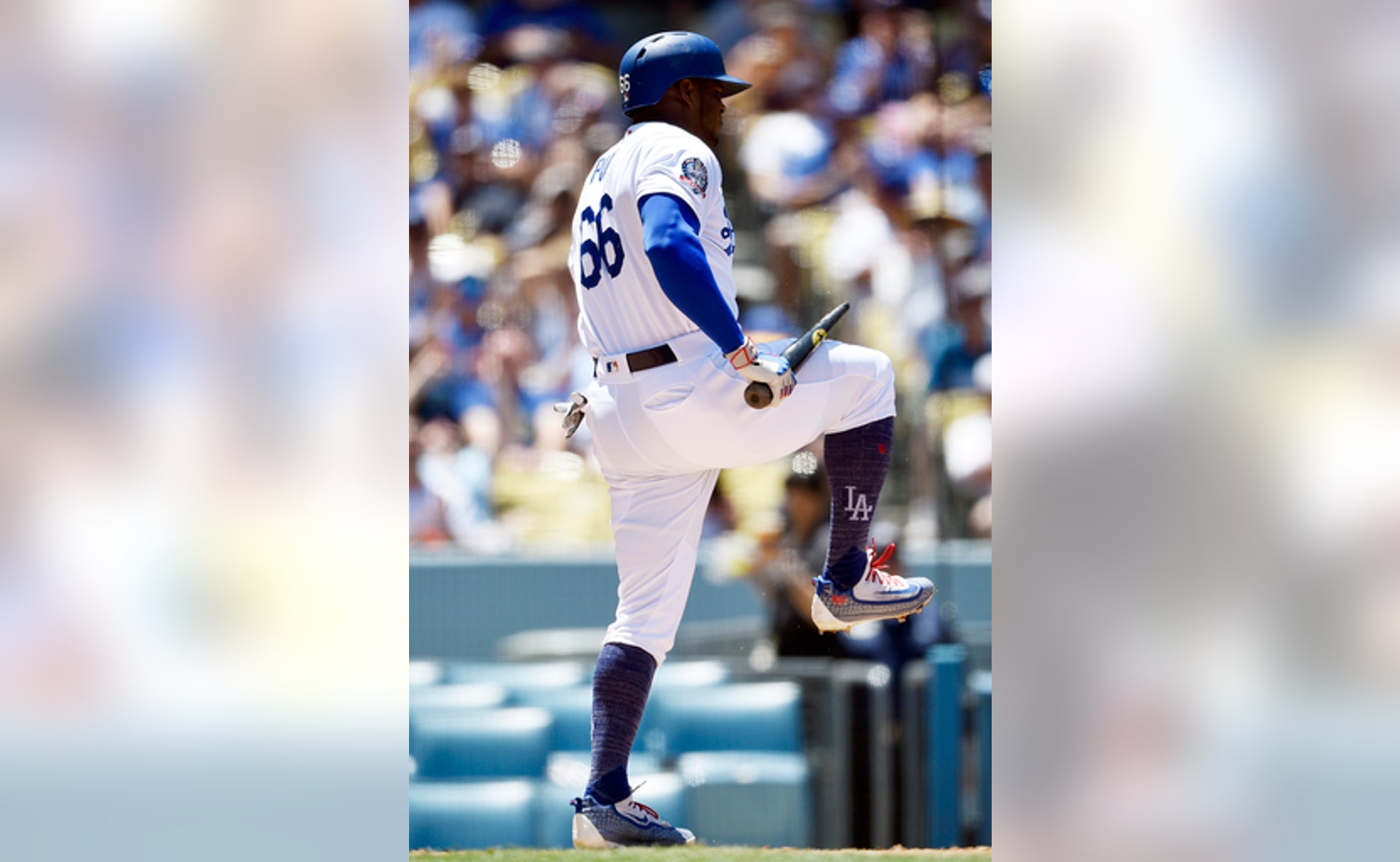 Muncy's 12 home runs match the total he hit last year while spending the whole season at Triple-A Oklahoma City. He hit a solo drive in the fifth inning to extend the Dodgers' lead to 4-2, and drew a bases-loaded walk in the sixth.

''Just a good stretch for me. That's how baseball goes. It seems like there's a lot of pitches over the plate for me,'' he said.

''I'm sure it won't be long before I have a stretch where it seems everything is right on the corner. That's kind of how it goes. When you get in a stretch like this, you have to take advantage of it,'' he said.

The Dodgers took the series from Atlanta and have won seven of their last nine games. The NL champions moved to 33-32 - they have not been more than one game over .500 this season.

Ross Stripling (5-1) has been the Dodgers' most consistent - and healthy - part of the rotation. He allowed home runs by Ozzie Albies, his 15th, and Freddie Freeman, his 12th, in the fourth inning. Stripling gave up four hits in 6 2/3 innings.

Stripling also had a sacrifice bunt and a stolen base to complete an all-around day of solid work.

''I was able to get off to a good start, going through the lineup once in less than 30 pitches so I was in a good spot,'' Stripling said. ''Then I had a 33-pitch fourth, the two homers and I was able to limit it to that. After that, you just try to get through that inning and settle back down. I was able to do that and gave us a chance to win, which is what I was trying to do when I went out there.''

Muncy is a tough out, a power hitter with tremendous plate discipline.

''He doesn't expand the strike zone at all,'' Braves manager Brian Snitker said of Muncy. ''He just has such discipline and patience at the plate. I'm impressed. He fought his way through the ranks and is getting an opportunity and making the most of it.''

Muncy, who played a total of 96 games for Oakland in 2015-16, has been subbing at third base for the injured Justin Turner, who has returned from his fractured wrist but still is experiencing soreness.

Forsythe hit a solo homer off Sean Newcomb (7-2) in a three-run third to give the Dodgers the lead. He hadn't allowed a home run in his previous 44 innings pitched.

Newcomb gave up five runs and seven hits in 5 1/3 innings. It was uncharacteristic to give up the long ball.

''I wasn't making the pitches I was supposed to and I was just kind of leaving them there for them to hit,'' Newcomb said. ''It all happened really fast there in the fourth inning, or whenever (third inning) they scored their three runs.''

Matt Kemp hit an RBI single against his former team in the Dodgers third.

Yasiel Puig struck out in the Dodgers third, and cleanly broke a bat over his knee on the first try. Just Yasiel Puig doing Yasiel Puig things.

Dodgers: Turner (soreness left wrist) was not in the lineup for the fifth time in the last six games. His returned was delayed because of continued soreness. Dave Roberts said they are not thinking disabled list and plan to have him back Tuesday ... LHP Clayton Kershaw (back) has done long toss and thrown on flat ground. He will next throw a bullpen at a time to be determined and then after that a simulated game ... RHP Kenta Maeda (right hip strain) threw a bullpen Sunday and will possibly rejoin the rotation on Wednesday.

Braves: RHP Mike Foltynewicz (5-4, 2.31) allowed two runs on five hits in five innings in his last start, a loss against the Padres. He has a combined 19 strikeouts in his last two starts.

Dodgers: After a day off, Los Angeles hosts Texas on Tuesday night. 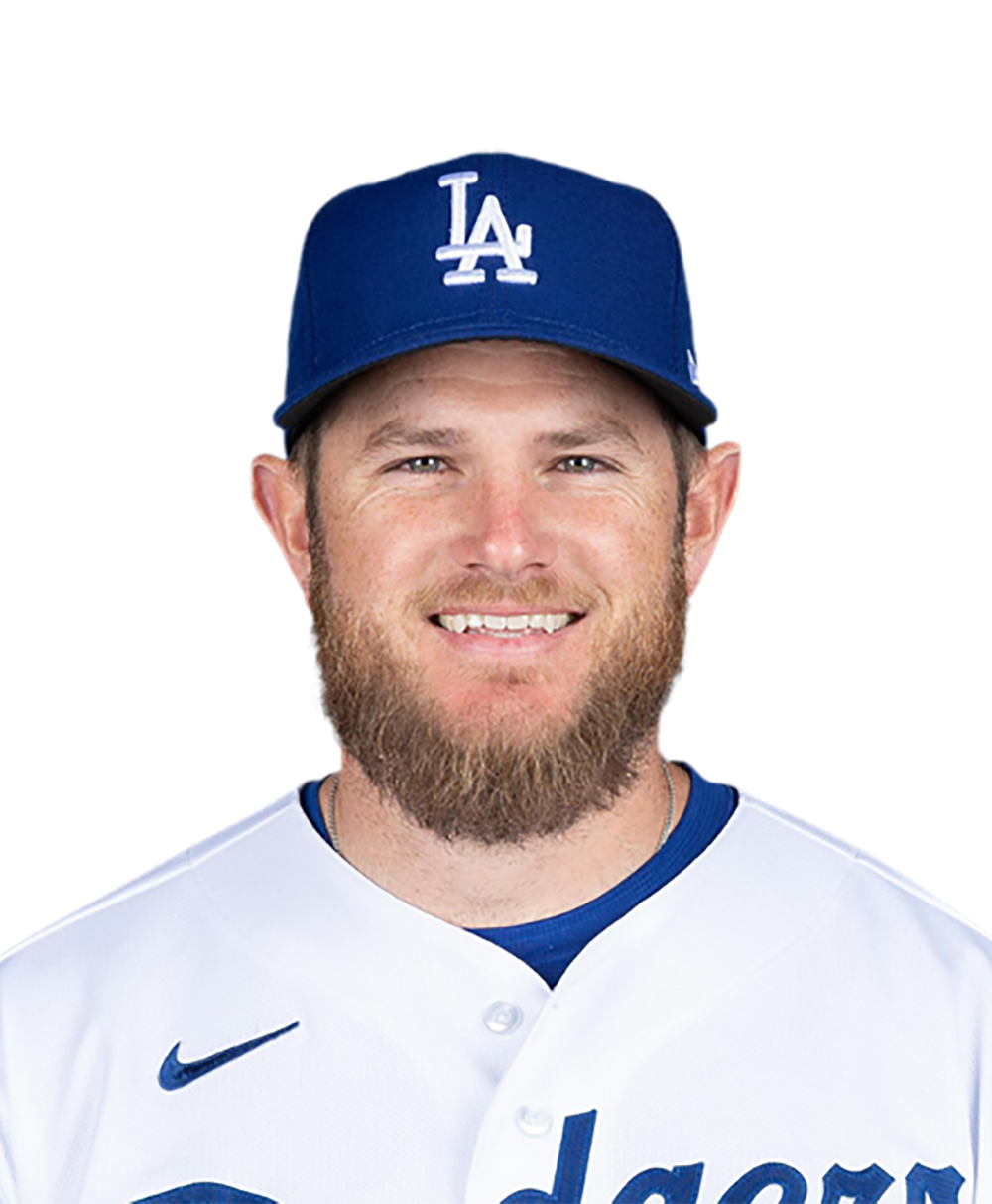 World Series Top Plays: Game 1
The World Series is finally underway. Stay up to date with the latest and greatest plays from Game 1, as they happen.
11 hours ago

What You Need to Know: World Series
It all comes down to this. From the schedule to the odds, each team's X-factor and more, get ready for the Fall Classic.
21 hours ago