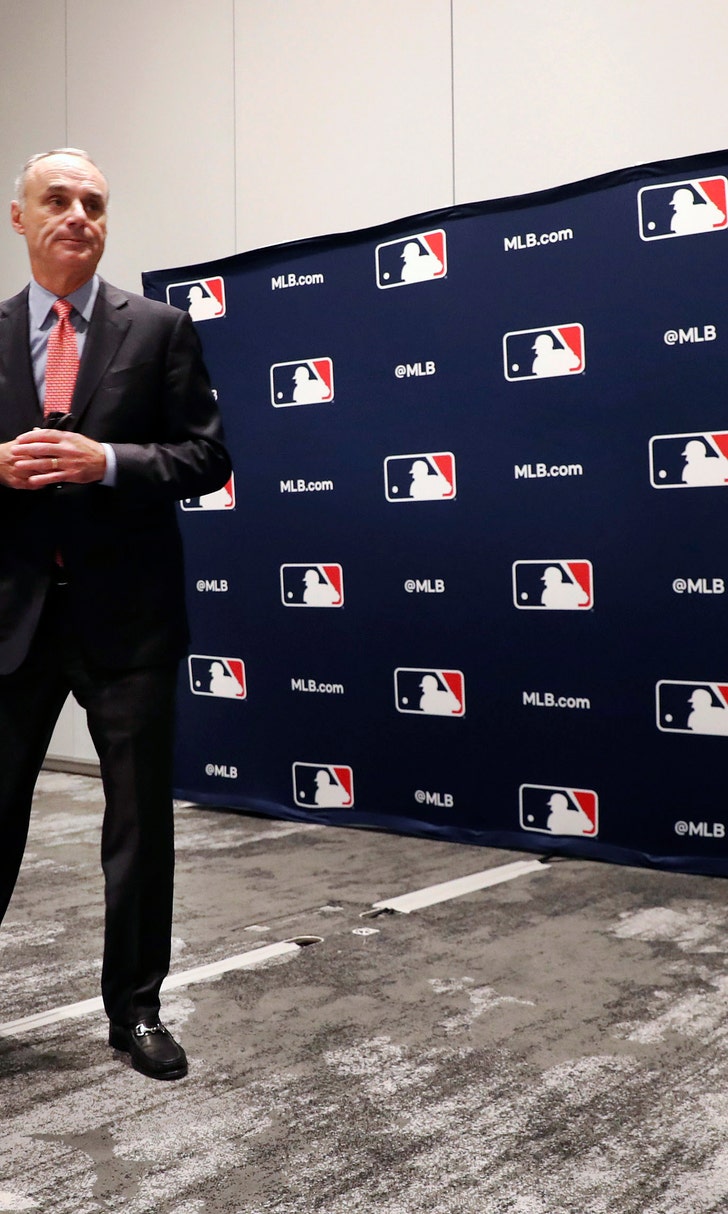 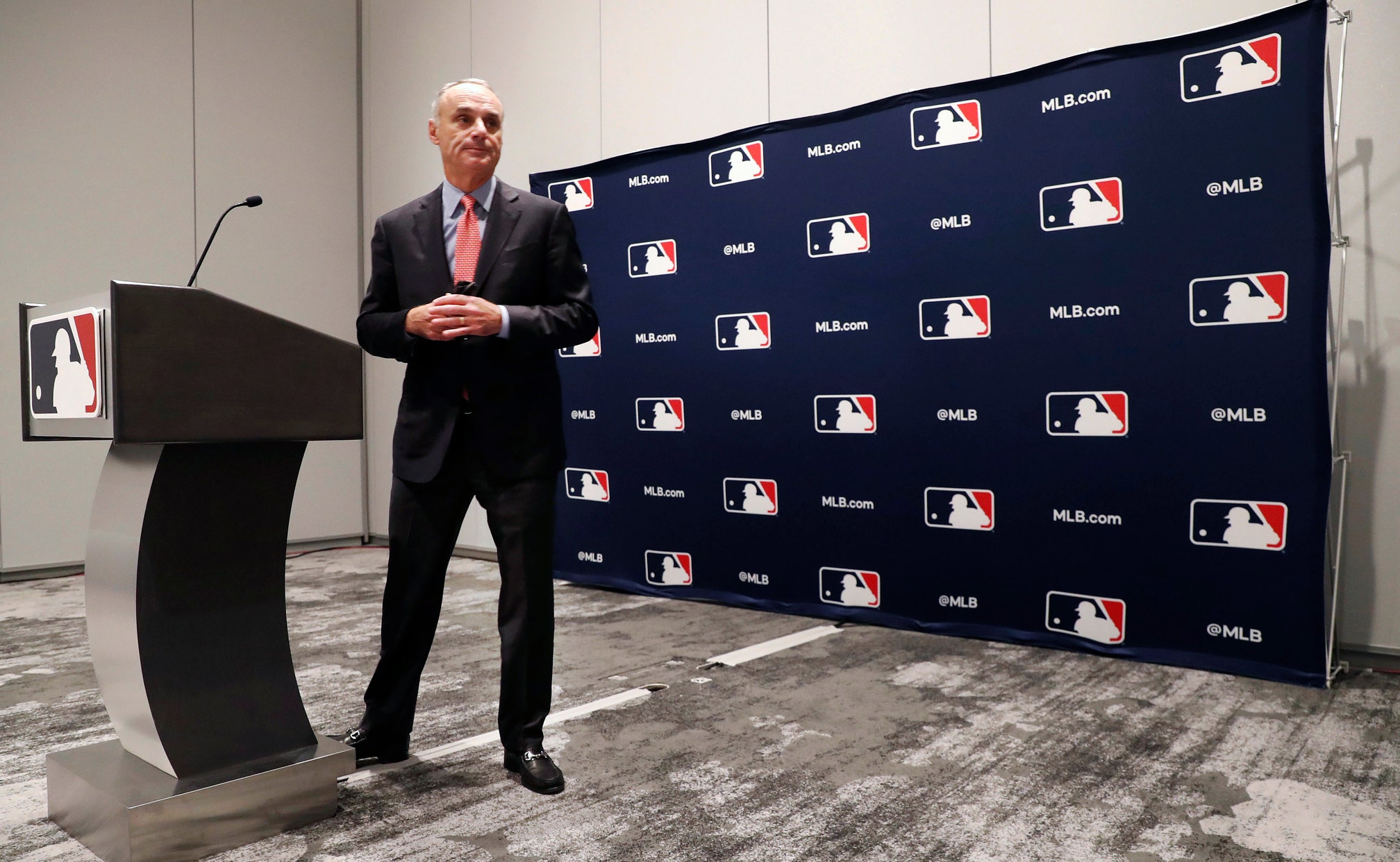 MLB draft relocating to Omaha ahead of College World Series

SAN DIEGO (AP) — Major League Baseball is moving the opening round of its amateur draft in Omaha, Nebraska, ahead of the College World Series

Next year's draft will be held from June 10-12 at Holland Performing Arts Center. The College World Series is slated to start June 13.

“It's something that will solidify a strong work relationship with the NCAA, and we see the NCAA as a key organization in terms of the overall growth of the game," he said.

Baseball's draft was long held by conference call at the commissioner's office in New York and draws far less attention than the NFL and NBA drafts. The baseball draft was moved to Lake Buena Vista, Florida, for 2007 and 2008. Since 2009, the first round has been held at MLB Network studios in Secaucus, New Jersey.

Residents of the United States, Canada and Puerto Rico are subject to the baseball draft.