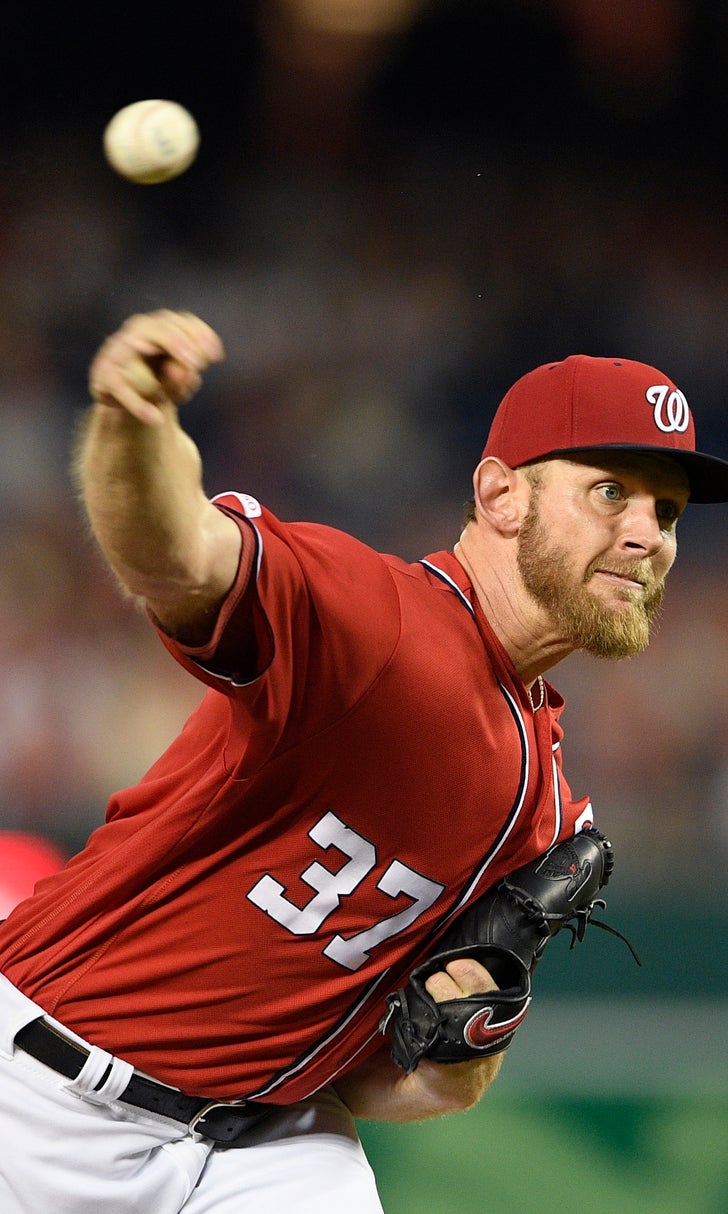 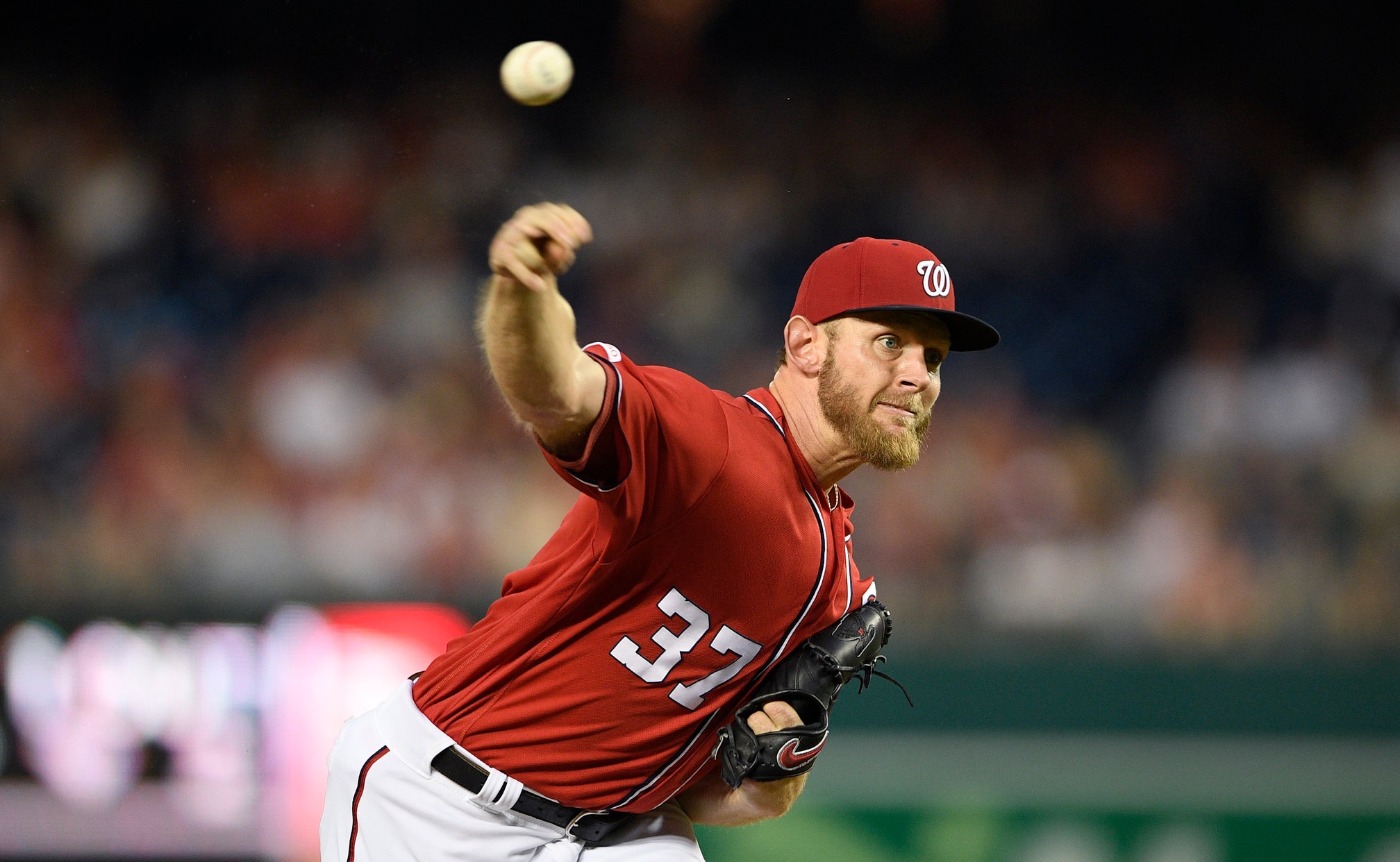 LEADING OFF: Strasburg vs Braves, Lorenzen does it all

The Nationals trail Atlanta by seven games in the NL East. Washington leads the NL wild-card race by three games over the Cubs.

Michael Lorenzen is making himself valuable wherever the Reds need him. In his latest performance, he did something no major leaguer has done since Babe Ruth in 1921.

On Wednesday, Lorenzen earned the win as a pitcher, hit a home run and played the field as Cincinnati beat the Phillies 8-5. Lorenzen pitched two innings, connected for a two-run drive and finished up in center field.

Christian Yelich and the Brewers get a chance to move up in the NL wild-card race when they host the Cubs to begin a four-game series at Miller Park. Milwaukee trails Chicago by 3 1/2 games for the second slot

Left-hander Brett Anderson set his career high in wins with 11 as an Oakland rookie in 2009. Now, at age 31 and back with the Athletics for a second stint the past two years, Anderson can top that with a 12th victory when he pitches the series finale against the visiting Angels.

A fellow lefty, Jose Suarez, faces Oakland for the first time in his career and looking for his first victory in 11 starts — the longest winless stretch by an Angels pitcher this year — since June 15 at Tampa Bay.

Nationals right-hander Aaron Barrett is back in the majors following a series of arm injuries and is looking to make his first big league appearance since Aug. 5, 2015. Barrett had Tommy John surgery in 2015, then broke his humerus bone while throwing in 2016. Barrett got back to the majors Wednesday when Washington purchased his contract from Double-A Harrisburg but didn't pitch in a loss to the Mets. He could get his moment during a four-game series against Atlanta.