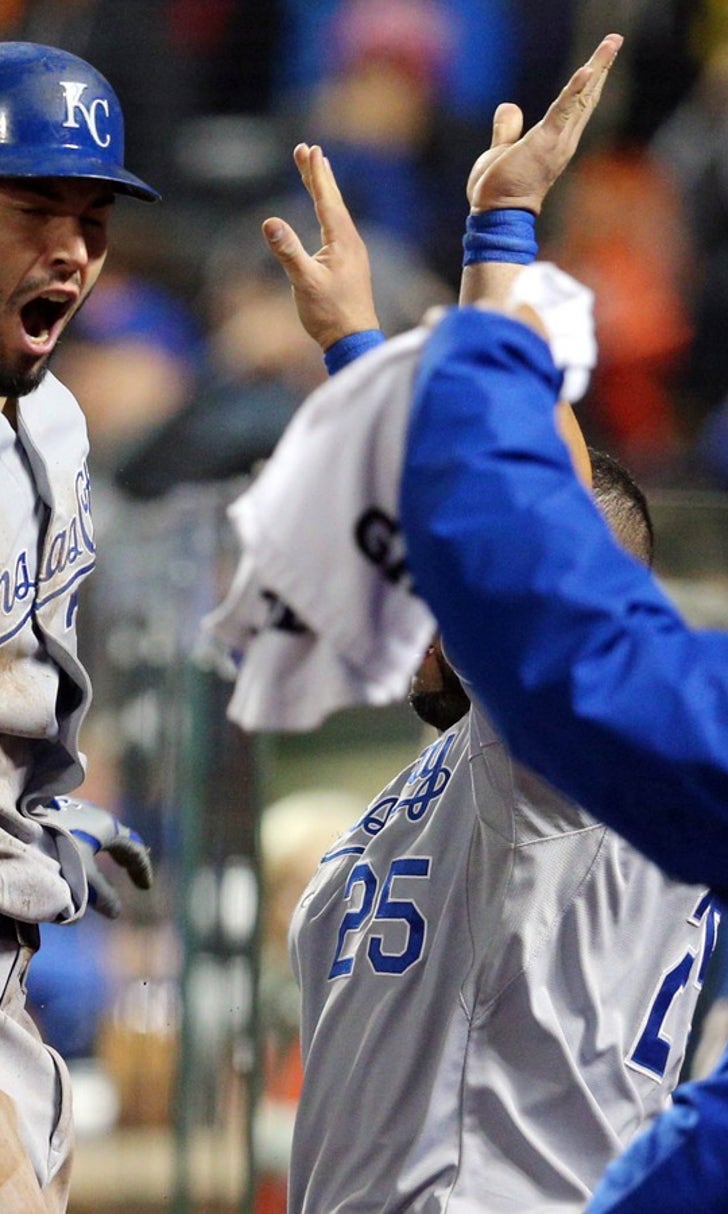 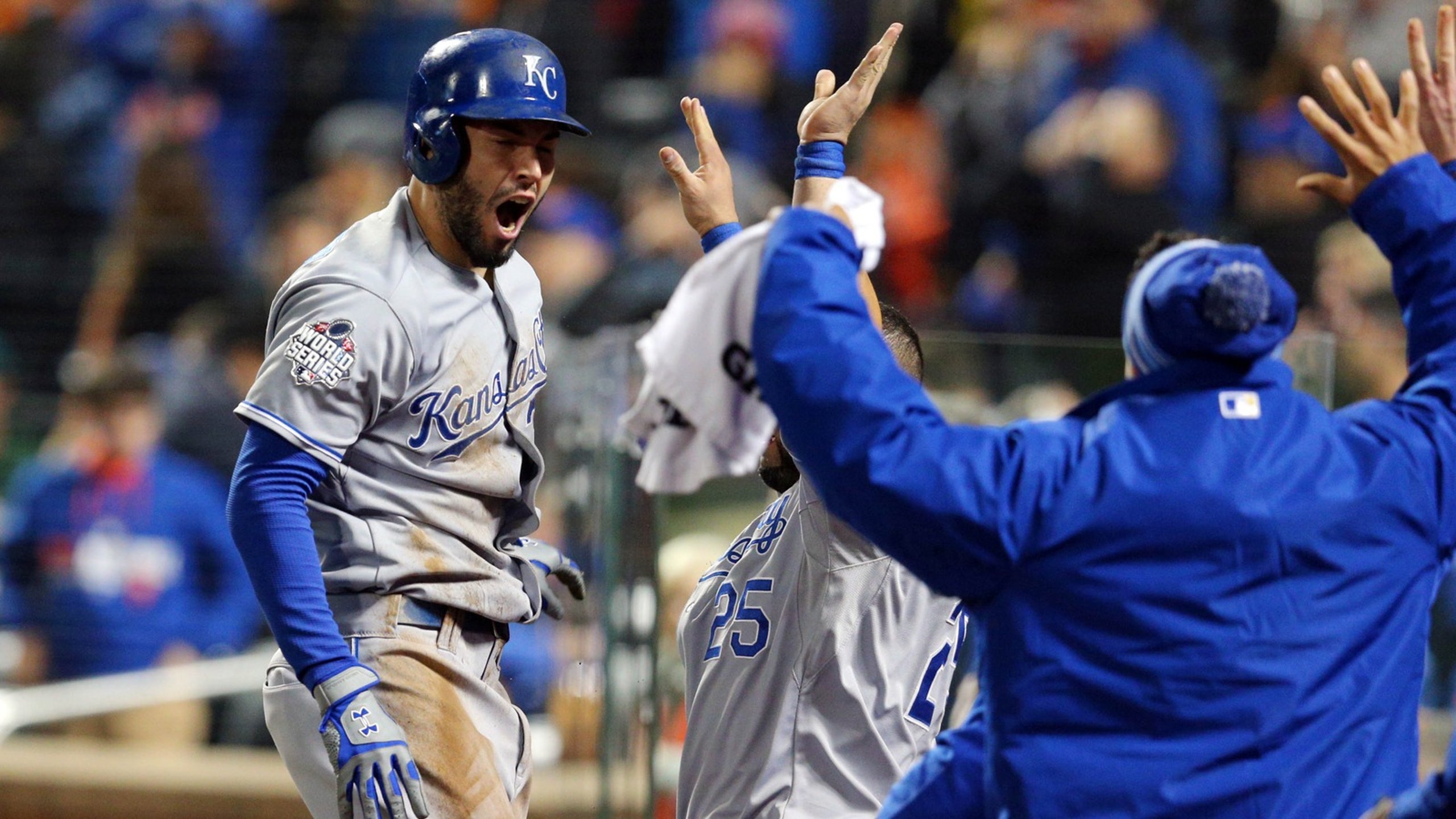 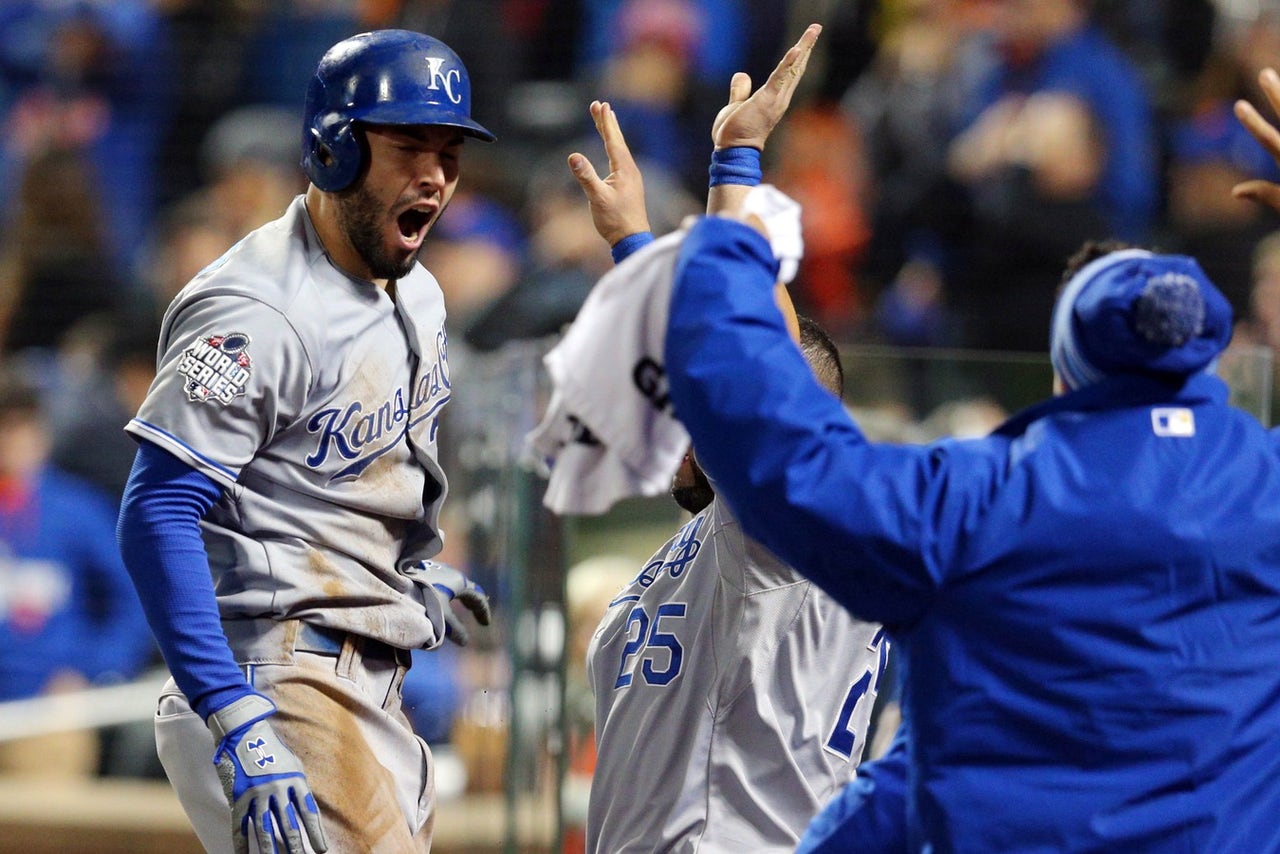 The Giants, behind the brilliance of Madison Bumgarner, defeated the Royals in last year’s World Series to capture their eighth World Series. This year, the Royals were able to come out on top, taking care of the Mets in five games.

WWE star Triple H sent the Royals a custom championship belt. Last season’s champs made sure the Royals staff had full stomachs. The Giants had 25 pizzas from Minsky’s sent to Kaufmann for the team and staff members.

“The San Francisco Giants just called and they want to send 25 pizzas to Kauffman Stadium for the Royals and their staff,” said Kenny Kantner, Manager and Partner for Minsky’s at 51st and Main, via the restaurant’swebsite. It was a pretty exciting moment, especially when the Giants wanted to include this note: ‘Have fun planning the parade – and enjoy the ride!’”

The Giants, of course, know what it’s like to win the World Series, having won it three times since 2010. For the Royals, the wait has been much longer. Their last title came in 1985. Minsky’s has been voted the best pizza in Kansas City so those who received it surely enjoyed pizza worthy of a championship organization.

San Francisco is no stranger to classy gestures, so this is par for the course. Back in September, the Giants congratulated the division rival Dodgers on clinching the NL West by displaying a message on the scoreboard at AT&T Park. The Giants definitely get it.

With a nod and a wink
Trevor Bauer is new to the Dodgers-Padres rivalry, but he didn't hesitate to jump in with both feet, and one eye closed.
7 hours ago

Spring Training Sights And Sounds
Baseball is back, as the Cactus and Grapefruit Leagues take the field to start spring training. Check out Day 1's best moments!
6 days ago
those were the latest stories
Want to see more?
View All Stories
Fox Sports™ and © 2021 Fox Media LLC and Fox Sports Interactive Media, LLC. All rights reserved. Use of this website (including any and all parts and components) constitutes your acceptance of these Terms of Use and Updated Privacy Policy. Advertising Choices. Do Not Sell my Personal Info