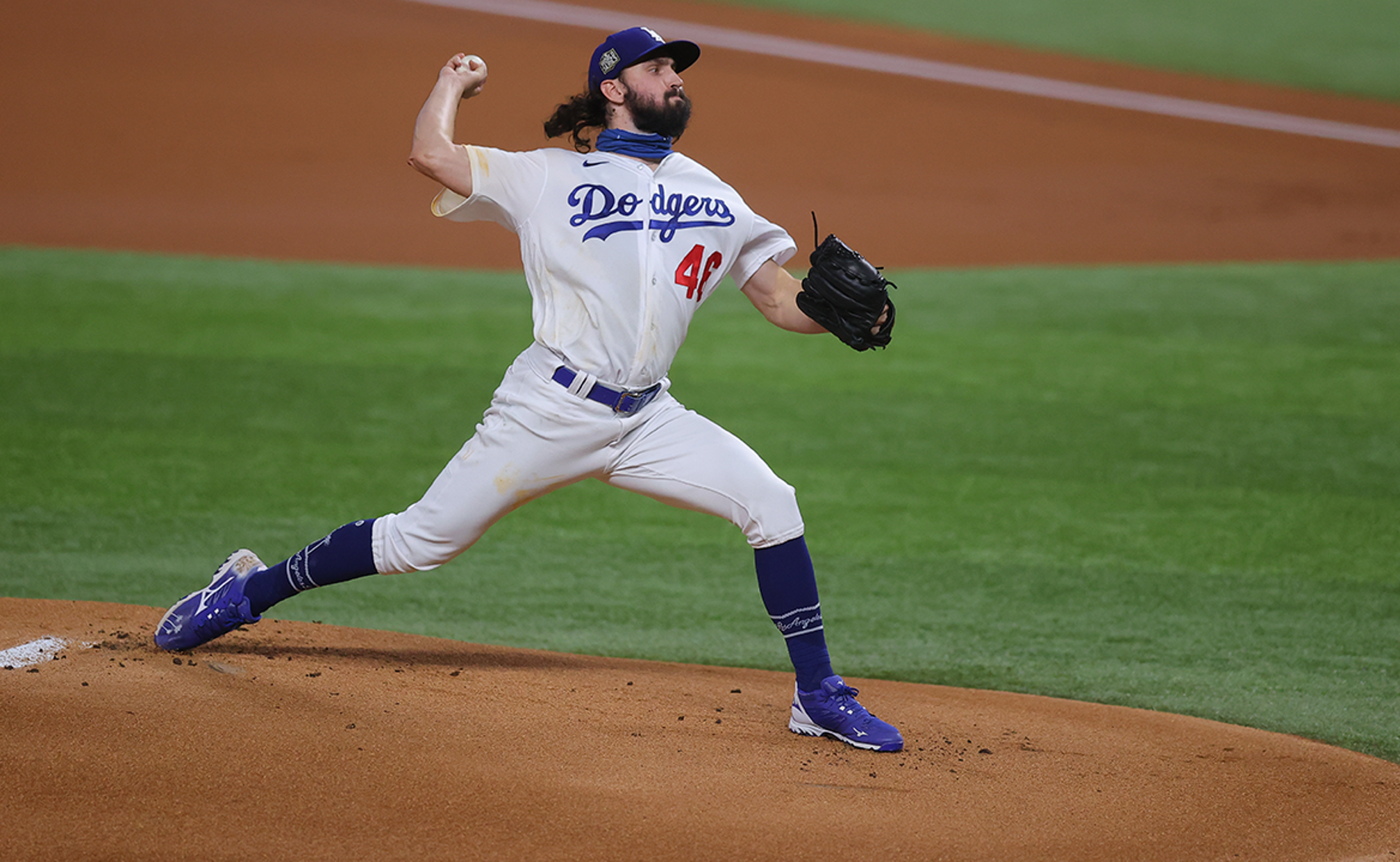 The Los Angeles Dodgers are champions once again.

In what will surely be one of the most memorable and controversial World Series games in recent memory, the Dodgers defeated the Tampa Bay Rays 3-1 to win the World Series in six games and deliver Los Angeles its second professional sports championship in the month of October.

Here are the key takeaways from the 2020 World Series:

Game 6, and the series, turned on a single decision from Rays manager Kevin Cash that might very well live in MLB infamy.

Rays' ace Blake Snell took the mound for Game 6, looking to save the Rays' season. And through 5.1 innings, he was doing just that.

Snell was in a rare zone, and had allowed just one hit while only throwing 73 pitches.

However, after allowing a single to Austin Barnes, just the second hit he had allowed on Tuesday, Snell was pulled by Cash.

What happened next immediately sealed the Rays' fate.

The Dodgers did what they needed to do to win the series, but it's fair to wonder if the Game 6 result would have been different if Snell had remained in the game.

While the Rays handed the ball to their ace with the season on the line, the Dodgers turned to their bullpen to get them through Game 6, leaving the possibility of their ace Walker Buehler taking the mound in Game 7.

Buehler didn't get the chance to pitch more than once this series however, because the Dodgers' bullpen dominated the Rays lineup on Tuesday.

Four different Dodgers pitchers recorded at least two strikeouts, with Julio Urias finishing off the game with 2.1 innings of hitless baseball, striking out four batters to seal the deal for Los Angeles.

For the night, the Dodgers pen allowed just five hits and one run while striking out 16 Rays batters.

While Seager didn't record a hit in Game 6, he dominated throughout the series, and was named MVP of the World Series.

For the series, he batted .400 while hitting two home runs and recording four RBIs.

For the entire postseason, Seager recorded eight home runs and 20 RBIs in what was one of the most dominant playoff runs in MLB playoff history.