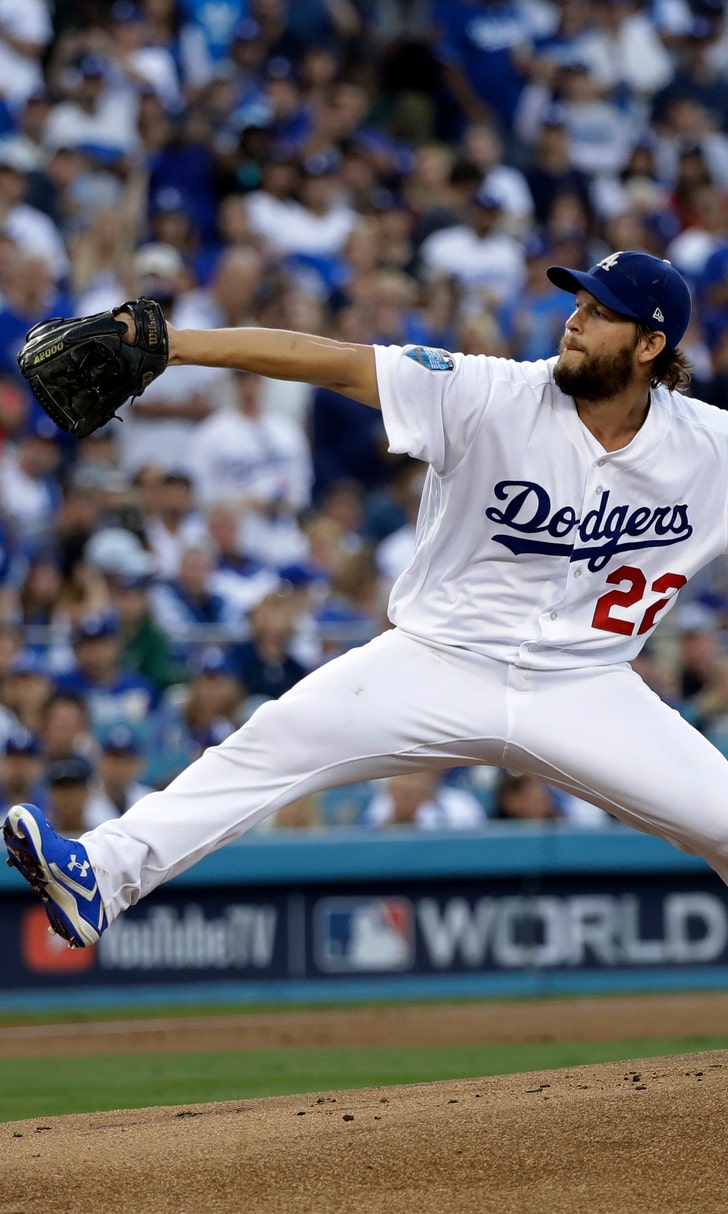 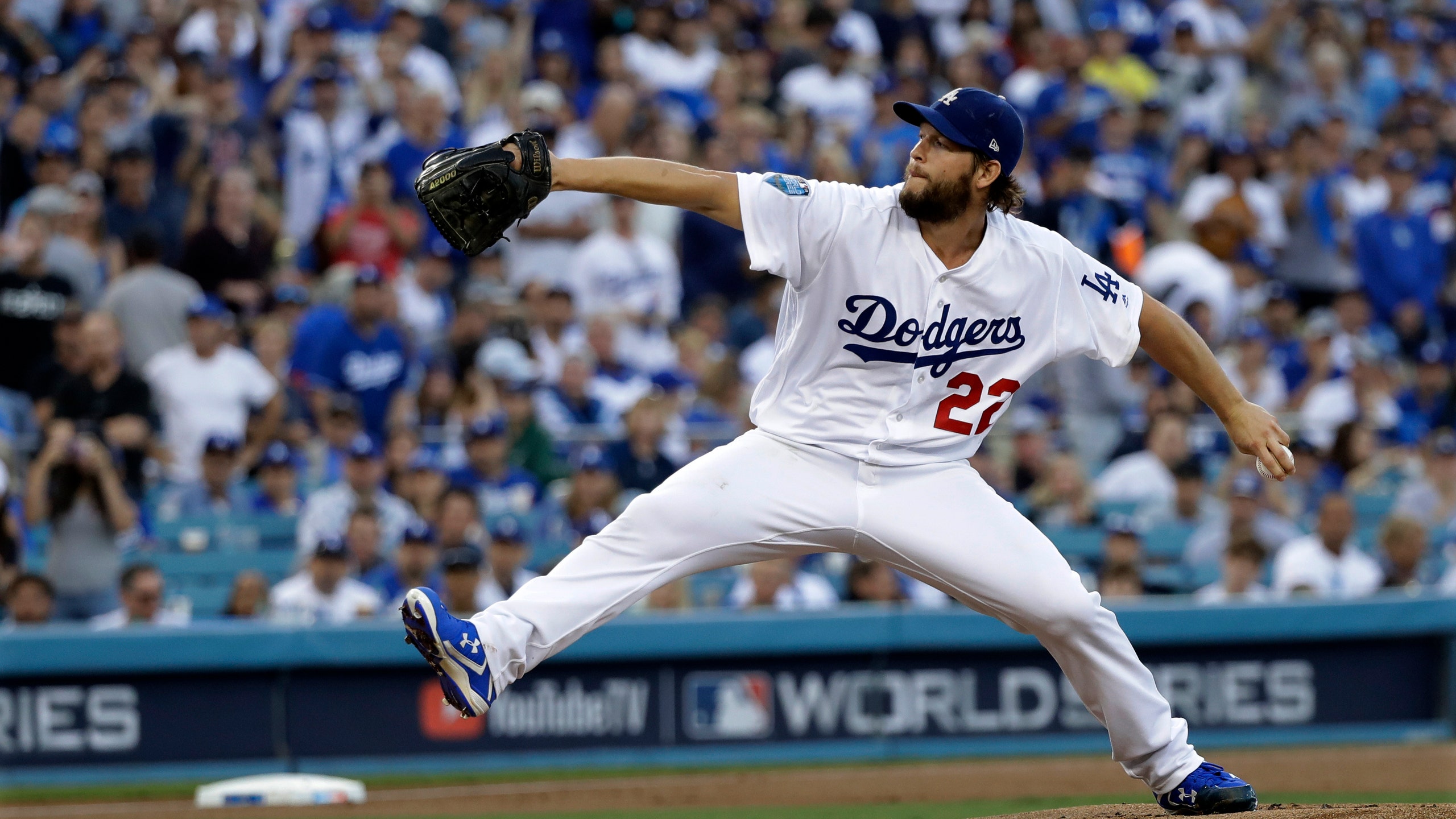 Dodgers stocked for another run at elusive World Series win

LOS ANGELES (AP) — A loaded starting rotation. Solid hitters who can play multiple positions. An All-Star closer. The Los Angeles Dodgers are once again stocked for a successful run.

Manager Dave Roberts, criticized for his pitching decisions last season, has a contract extension through 2022. His ability to get everyday players to buy into the platoon approach and daily pursuit of favorable matchups is critical with a front office focused on analytics.

The Dodgers' lineup figures to be a revolving door once again, especially if injuries sideline key players. Last season, third baseman Justin Turner missed the first 40 games and Max Muncy emerged as a solid contributor similar to what Chris Taylor did in 2017.

Some things to watch for as the Dodgers open spring training in Glendale, Arizona:

NEW LOOK: They dumped salary by trading Matt Kemp and Yasiel Puig to Cincinnati while also reducing the outfield glut. Those moves created payroll flexibility to bring in A.J. Pollock from Arizona as the everyday centerfielder. It's possible youngster Alex Verdugo, a top prospect for five years, and Andrew Toles, coming back from injury, could have larger roles in the outfield. The team signed free agent Joe Kelly from Boston to be closer Kenley Jansen's setup man. SS Corey Seager is expected back after recovering from hip and Tommy John surgeries. There were departures from the front office and coaching ranks. General manager Farhan Zaidi left to run baseball operations for the rival San Francisco Giants. Third base coach Chris Woodward became the Texas Rangers' new manager and hitting coach Turner Ward went to Cincinnati, where he reunited with Puig. Still unknown is the status of SS Manny Machado, a free agent who has yet to sign with a team. Other unsigned free agents are RHP John Axford, RHP Daniel Hudson and RHP Ryan Madson.

ROOKIES TO WATCH: C Keibert Ruiz, the Dodgers' minor league player of the year in 2017, is a 20-year-old switch-hitter from Venezuela. He was the second-youngest player to get 400 plate appearances at Double-A last season. OF Alex Verdugo is ready for the majors but a glut of outfielders at that level has kept him in Triple-A the last two seasons. RHP Dustin May is only 21 but his fastball touches 97 mph. C Will Smith hit 20 homers in the high minors last season.

THEY'RE SET: LHP Clayton Kershaw anchors a deep rotation that is key to the Dodgers' continued success. Kershaw's velocity has dipped and he's dealt with recurring back problems the last three seasons, but he's still one of the game's elite pitchers. RHP Walker Buehler emerged as a hard-throwing future ace in his first season. He came up big in Game 7 of the NLCS and was dominant in Game 3 of the World Series. LHP Hyun-Jin Ryu, LHP Rich Hill and RHP Kenta Maeda make up a solid backend of the rotation. Jansen remains one of the best closers in the game.

THEY'RE NOT: With free agent Yasmani Grandal gone, the Dodgers brought back veteran Russell Martin to pair with Austin Barnes while youngsters Ruiz and Smith continue to develop. Barnes is better at defense than offense and depending on Martin's production this could be the weakest spot for the team.

ON DECK: The stockpile of division titles and two straight losing appearances in the World Series have left the fan base wanting more. But a talented roster and a strong farm system make Los Angeles the favorite for another NL West title and a deep playoff run. The Dodgers open the season at home on March 28 with a four-game series against division rival Arizona.