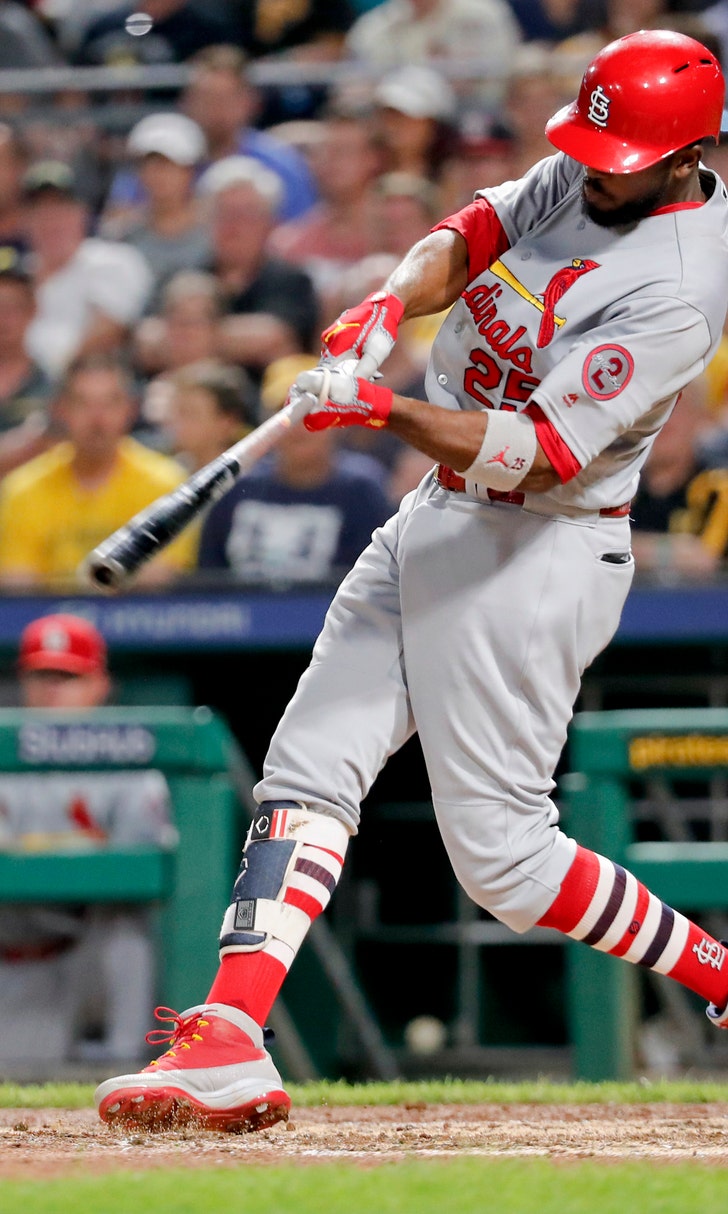 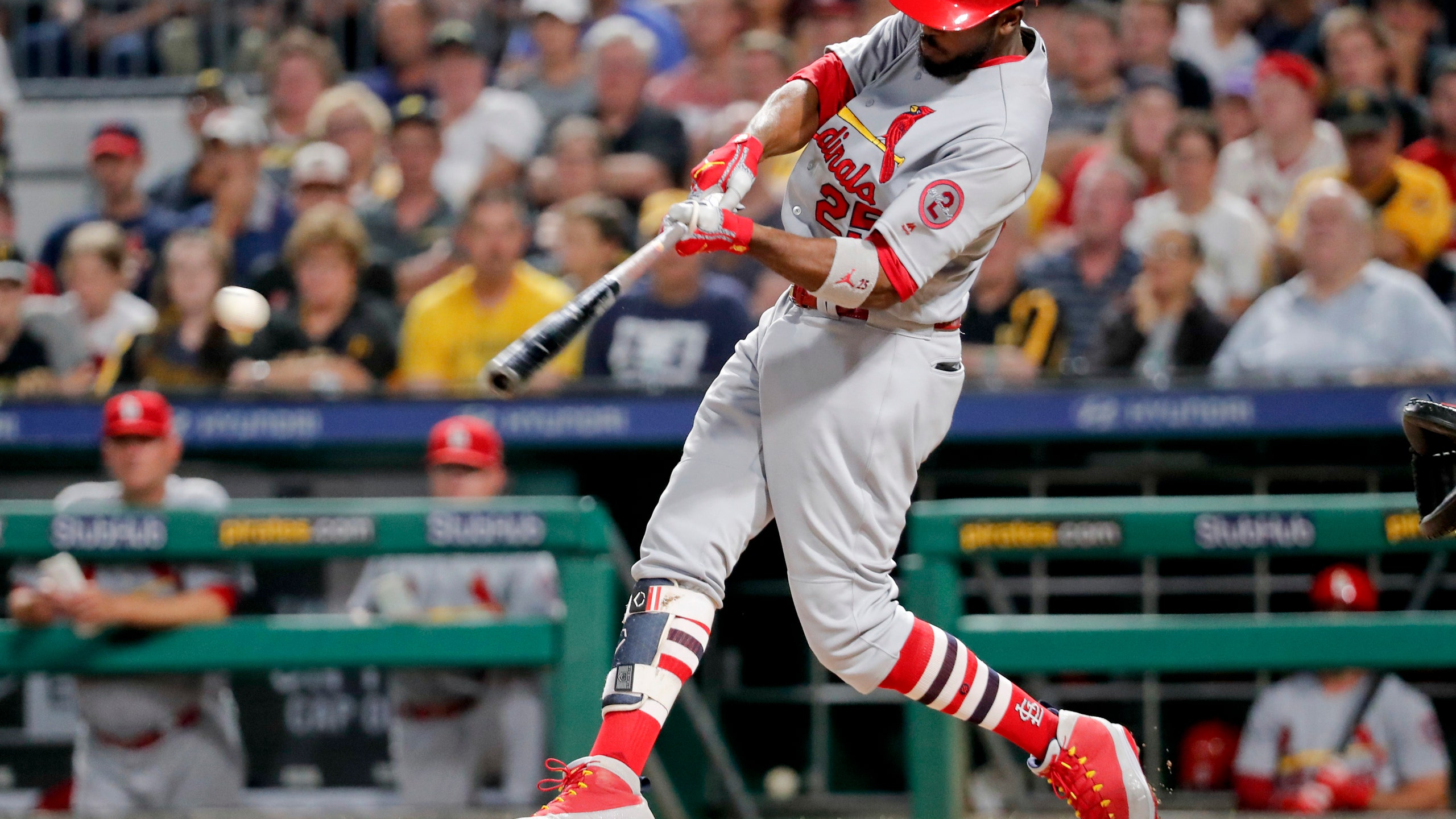 JUPITER, Fla. (AP) — Dexter Fowler is taking the best piece of hitting advice he has ever received and applying it to his entire spring training approach.

"Have a short memory," Fowler said.

Fowler had a 2018 worth forgetting.

"You learn from it and move on," Fowler said.

Now 32, Fowler is entering the third season of a five-year, $82 million contract. An All-Star with Chicago in 2016 when he posted a .393 on-base percentage to help lead the Cubs to their first World Series title in more than a century, Fowler scored 186 runs during a two-year stint with Chicago prior to joining St. Louis.

"With Dexter, I want that million-dollar smile to be more consistent," Shildt said. "I want him to appreciate and enjoy what he's doing and get back to a place that he's coming from, that he has a lot of records from, and that's a place of success — not only individually but in team settings."

Jose Martinez, not Fowler, will start in right field on Saturday when the Cardinals open preseason play against the Miami Marlins. Left fielder Marcel Ozuna, working his way back from offseason shoulder surgery, will be the designated hitter in the opener and isn't expected to play the field for the first couple of weeks.

Fowler will make his Grapefruit League debut on Sunday, and Shildt has already announced that Fowler will hit second in the lineup, between Matt Carpenter and Paul Goldschmidt.

"From an on-base standpoint he's one of the elite on-base guys in the league," Carpenter said of Fowler. "Obviously he's a great base runner. If you can put what I do and what he does in front of guys like Paul Goldshmidt and Marcel Ozuna it's a recipe, potentially, for a ton of runs."

Carpenter has reached base at no less than a .374 clip in five of the past six seasons. Goldshmidt has driven in at least 110 runs three times during his career. Ozuna drove in 124 runs in 2017 with the Marlins.

Unlike previous seasons, Fowler most frequently hit in the sixth or seventh spot last season.

"I'm accustomed to being in the top of the lineup," Fowler said. "I've always been a guy who's tried to get on base."