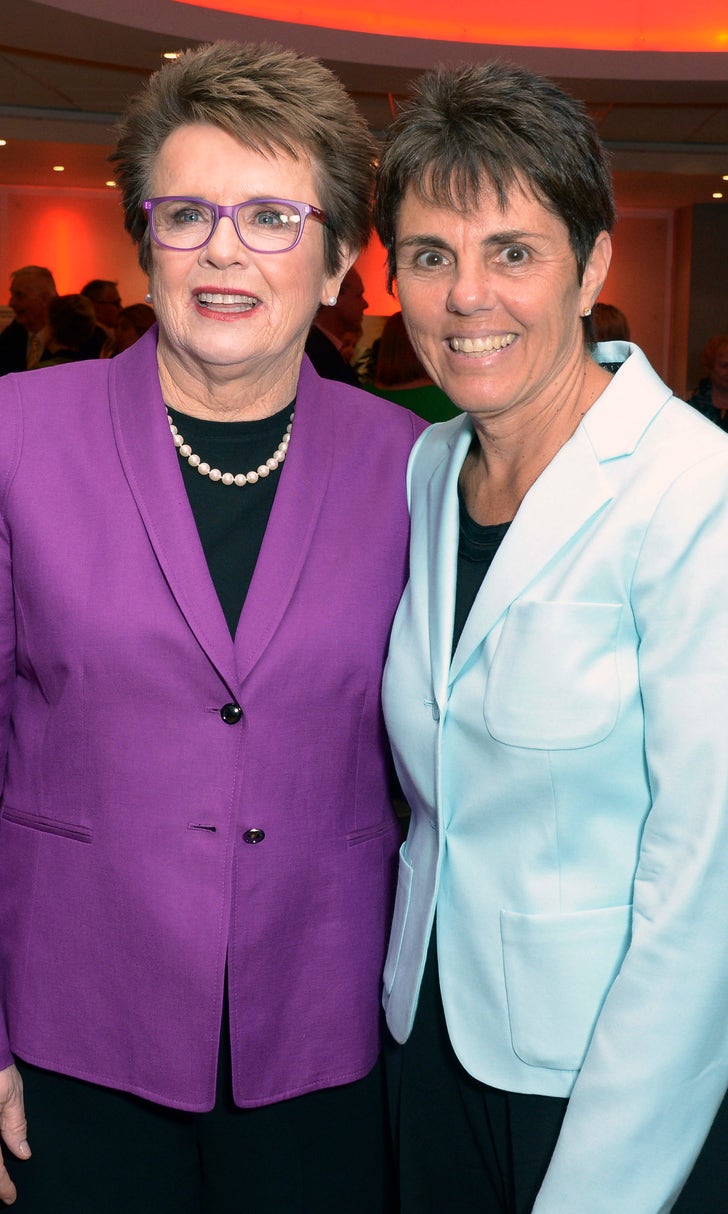 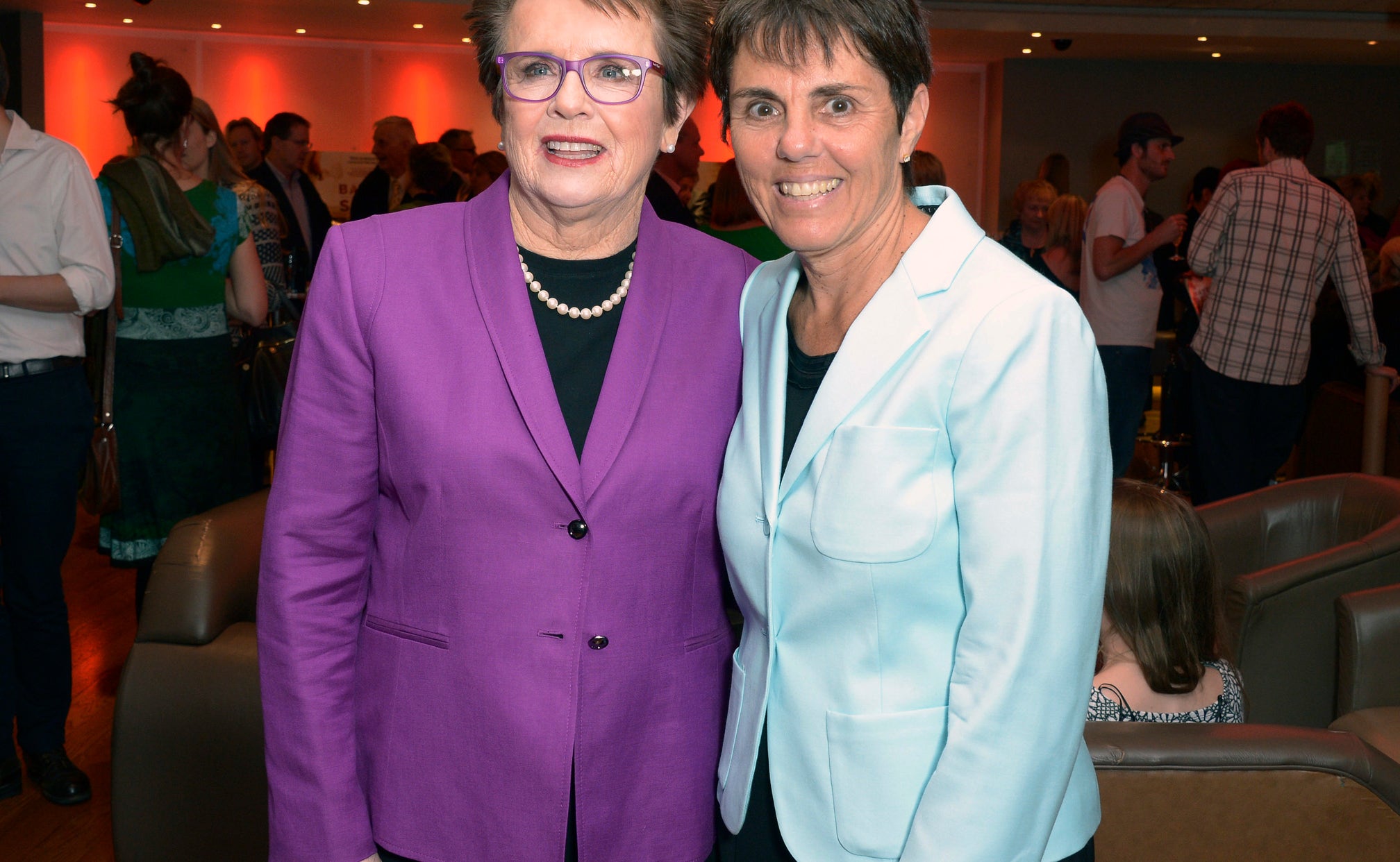 The Dodgers made the announcement Thursday. The tennis great says Dodgers owner and chairman Mark Walter and the organization have proven to be leaders in sports on and off the field.

King says they share a "commitment to equality and inclusion, including the LGBTQ community, and we hope to further expand the team's efforts in those areas as we move forward together."

King, Walter and CEO Stan Kasten will hold a press conference Friday at Dodger Stadium. King and Kloss also will become part of the ownership group of the WNBA's Los Angeles Sparks.

In 2014, King and Kloss co-founded the Billie Jean King Leadership Initiative, which addresses diversity and inclusion in the workplace.

King grew up a Dodgers fan in Long Beach. Her brother, Randy Moffitt, pitched for 12 seasons in the majors, mostly for the rival San Francisco Giants.

Baseball Commissioner Rob Manfred called King a "true American trailblazer" and "we are excited to have them both join the national pastime."