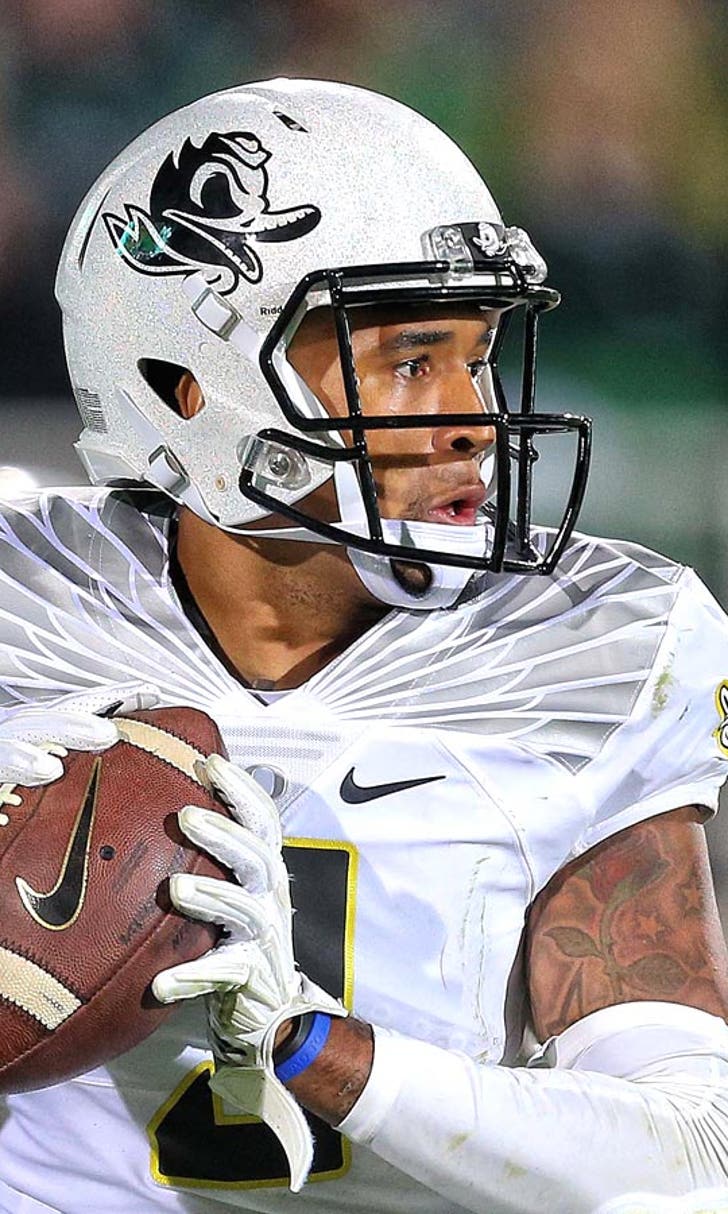 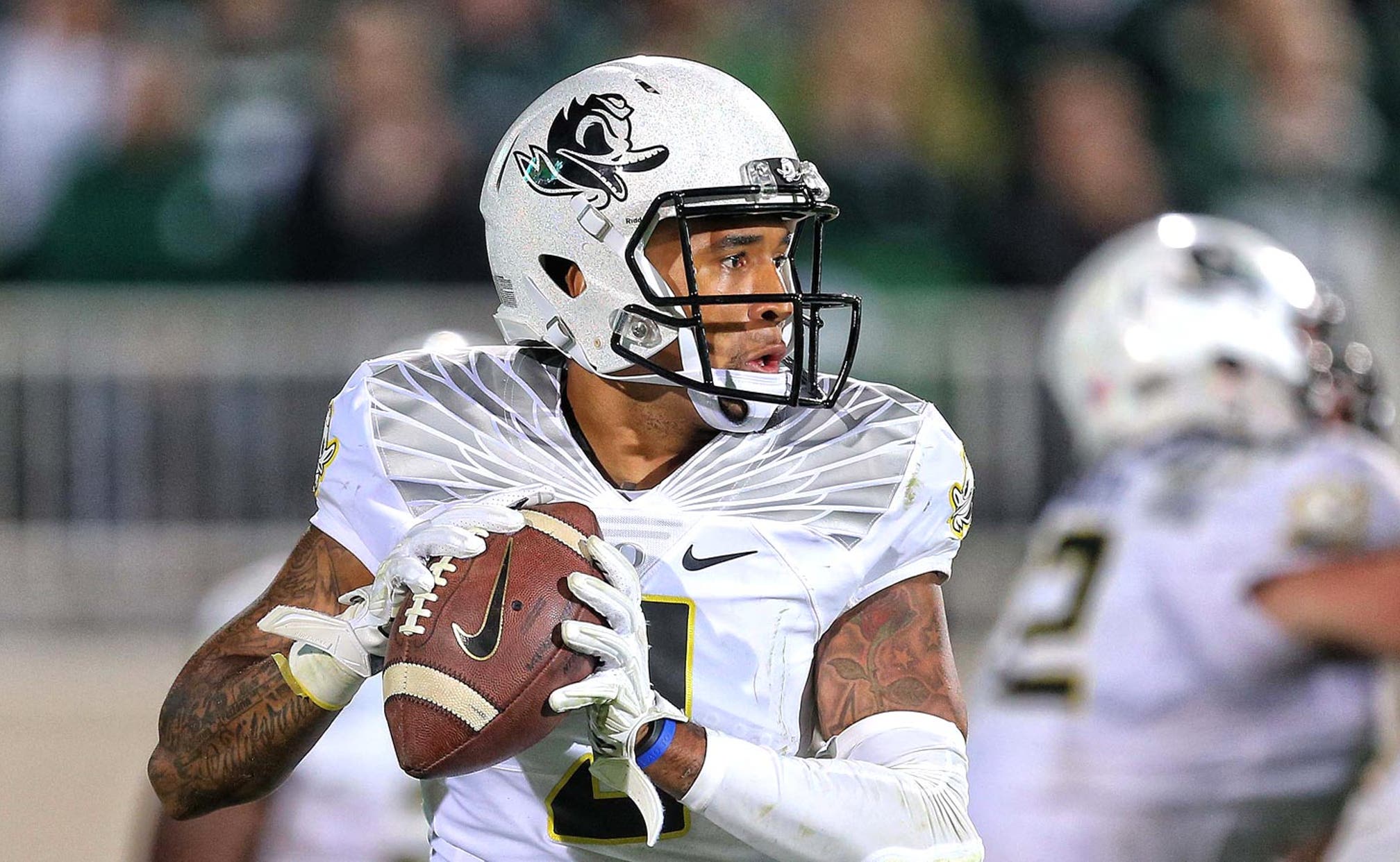 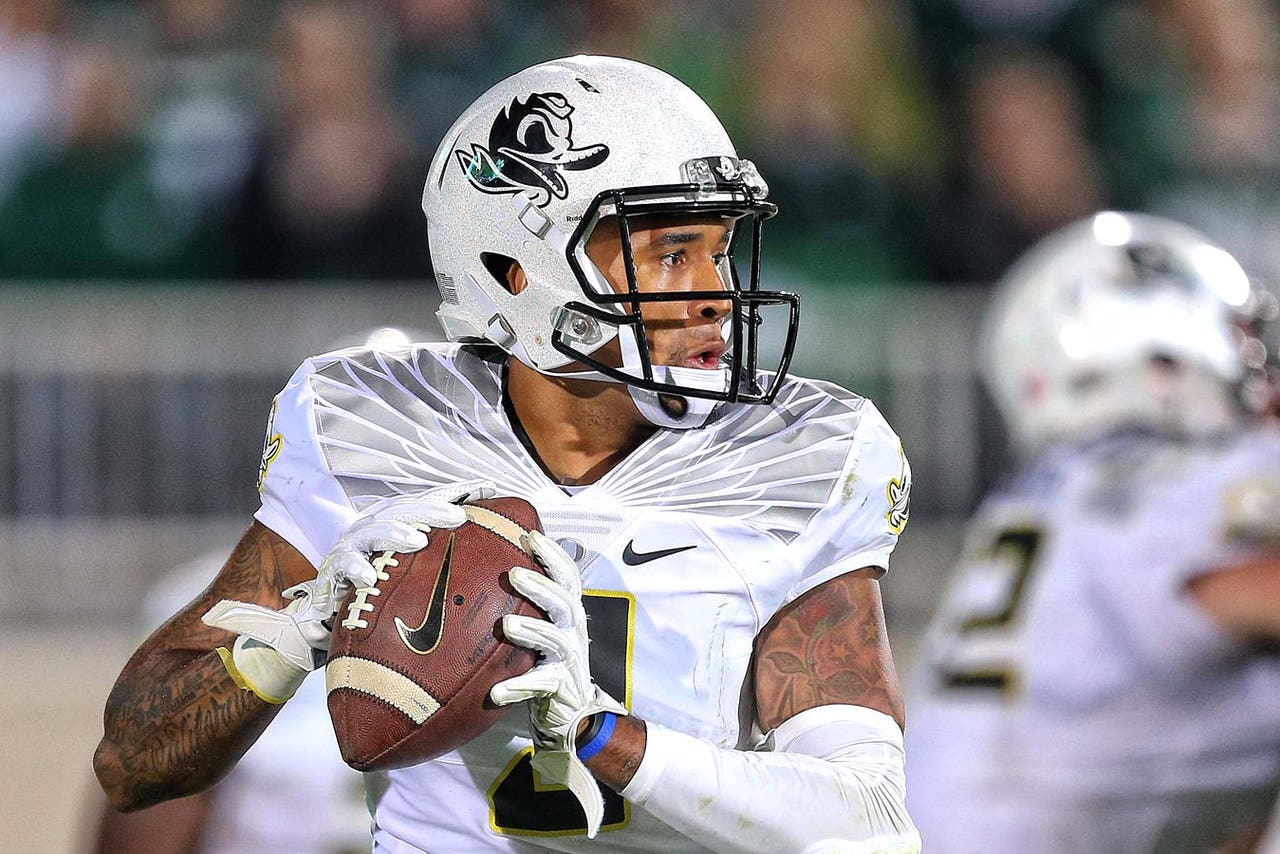 Oregon QB Vernon Adams Jr. is sure to get a look from some NFL teams, especially after the success he had during his one season with the Ducks.

Adams threw for 25 touchdowns, including 21 over the last six games of the season, and ended the year with the highest passer rating of any Power 5 quarterback.

Adams has one more game with the Ducks on Jan. 2 in the Valero Alamo Bowl against TCU. After that, Adams will be focused on the NFL. However, Adams is apparently is already thinking of a plan should the NFL not work out.

Could Adams come back to Oregon as a graduate assistant? Seems like a fun idea to think about.

@vadams_qb If the NFL doesn't work out come back to UO as a GA, work with the QBs, Your leadership skills will shine through as a coach.

That's already in my mind ?? https://t.co/hhIExAcjN8