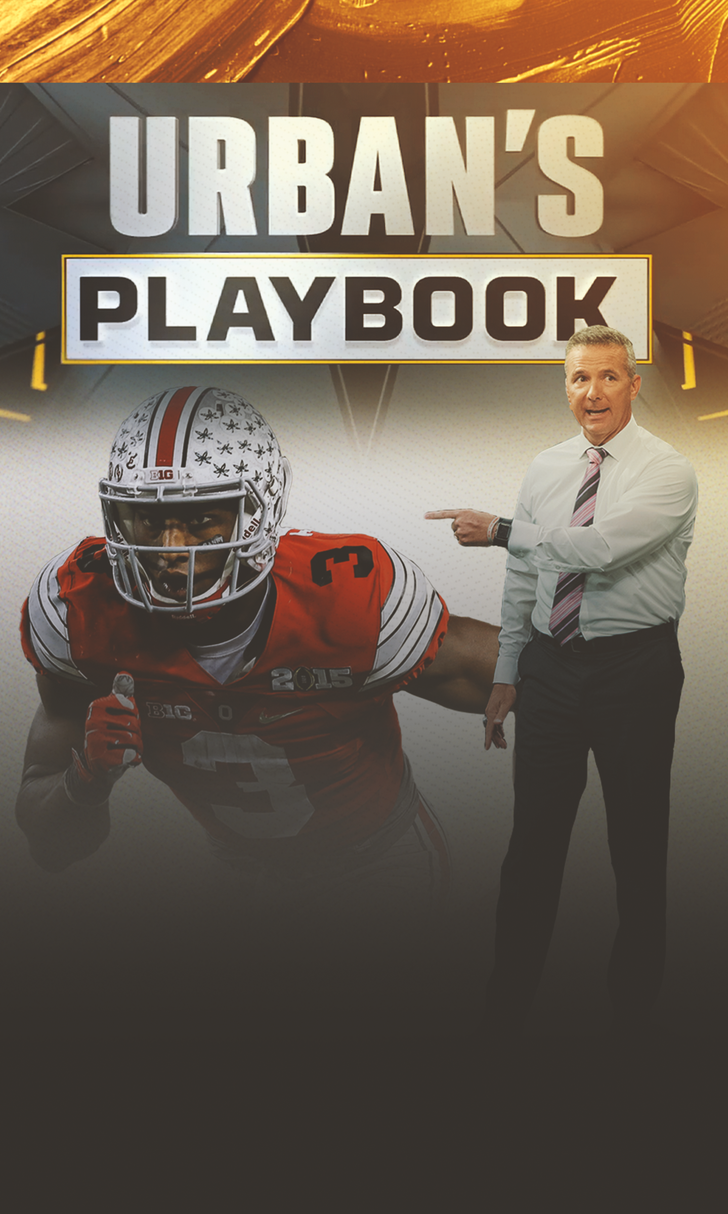 When Coach Meyer shares his secrets, we listen.

On this week's edition of Urban's Playbook on Big Noon Kickoff, Meyer discussed his coaching philosophy, and the importance of competitive spirit.

Meyer has enjoyed a highly successful career, becoming one of three coaches – along with Pop Warner and Nick Saban – to win a national championship at two different universities, owning a total of three championship titles, to boot.

And Meyer discussed how he developed his athletes from players, to playmakers.

Meyer's motto was inspired by another legend, former USC coach Pete Carroll. Matt Leinart and Reggie Bush, Meyers' fellow football analysts and former Trojans under  Caroll, could attest to the competition and intensity of the 'SC football program. 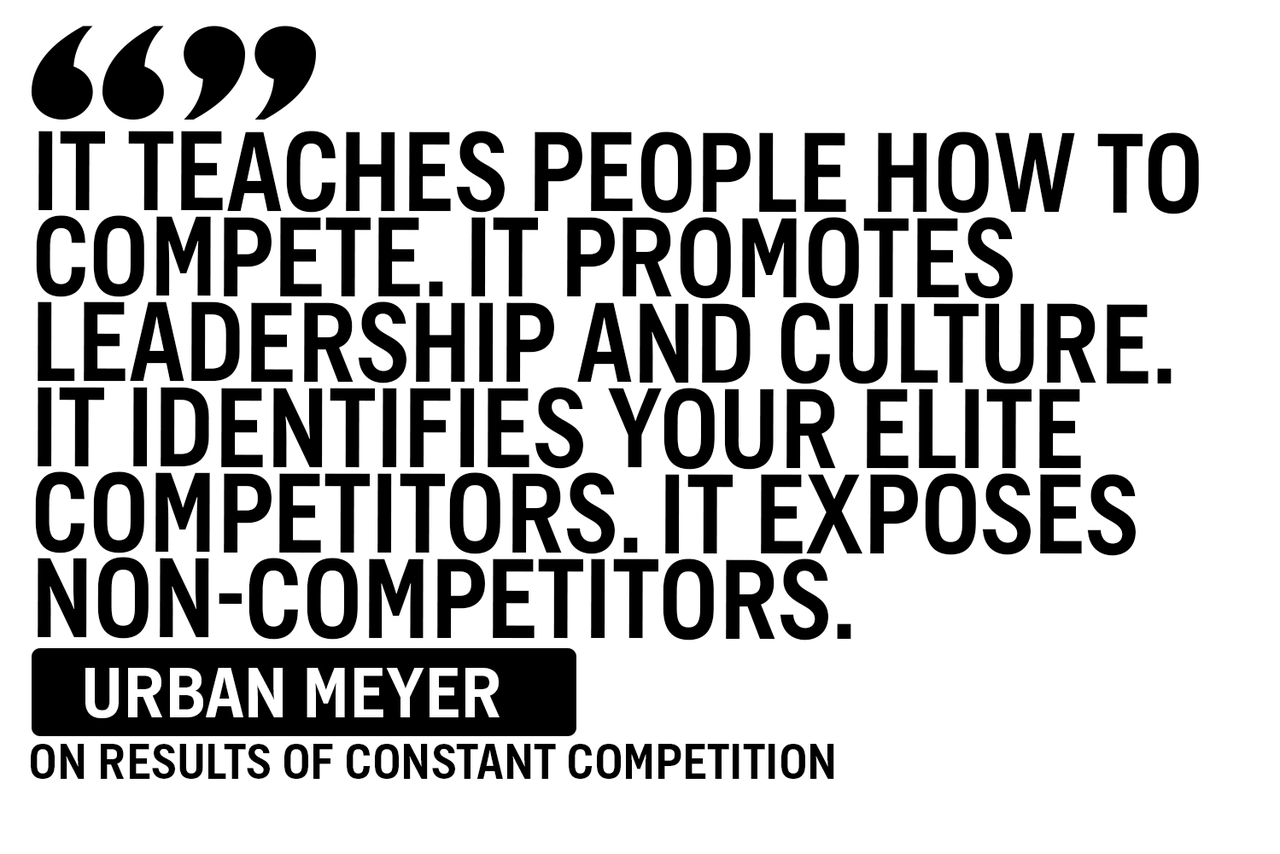 Look no further than reigning NFL Offensive Player of the Year, New Orleans Saints receiver Michael Thomas – but the former Buckeye wasn't always so successful, according to Meyer.

"Mike Thomas actually was not a good receiver. You saw this fire, you saw this guy who refused to lose. Eventually his skills got better, but he became the ultimate competitor."

Thomas' drive enabled him to become elite, as he now holds the league record for most catches by a player through his first four seasons (470) along with the most receptions by a player in a single season (149).

But not every playmaker is capable of continuing to maintain that competitive spirit, and Meyer shared it's a coaches job to push their players beyond their limits.

"When you get a player to the edge there's barriers: there's laziness, selfishness, fatigue. As a coach you really have to coach those young guys through that."

Thomas was just one of many to breakthrough under Meyer, and you can now enjoy watching those playmakers on Sunday.

For more of Meyer's secrets to success, make sure to tune into the crew's Big Noon Kickoff every Saturday.