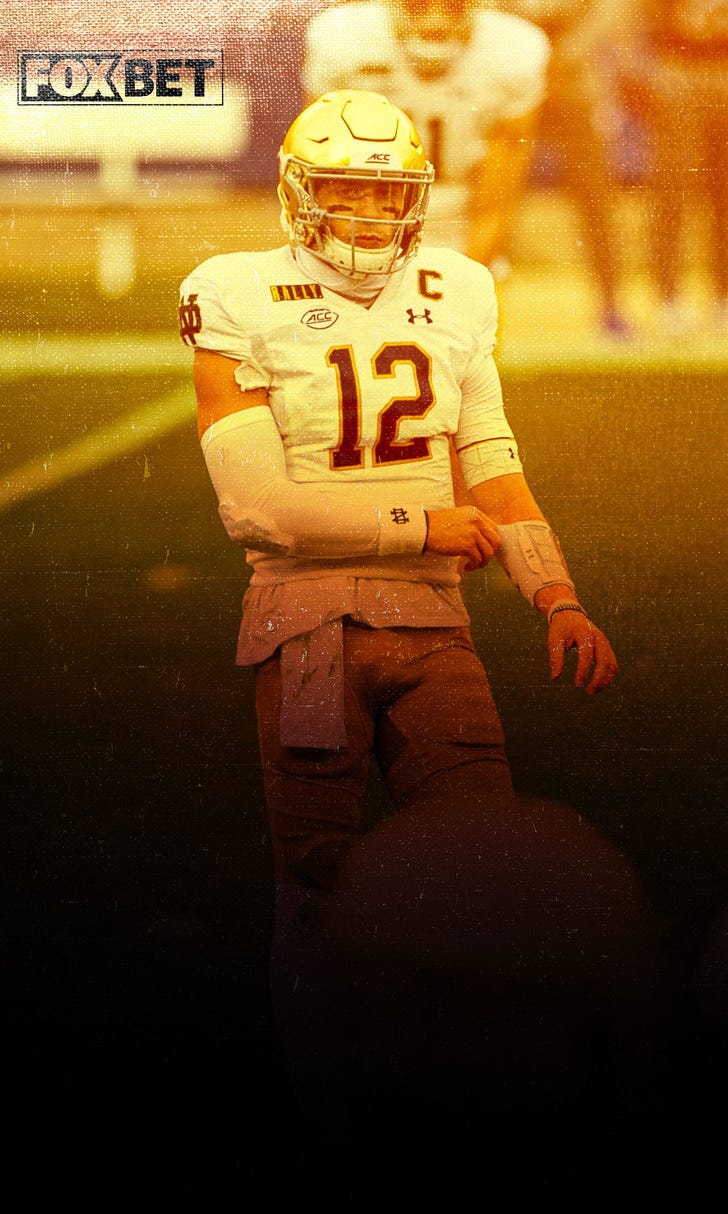 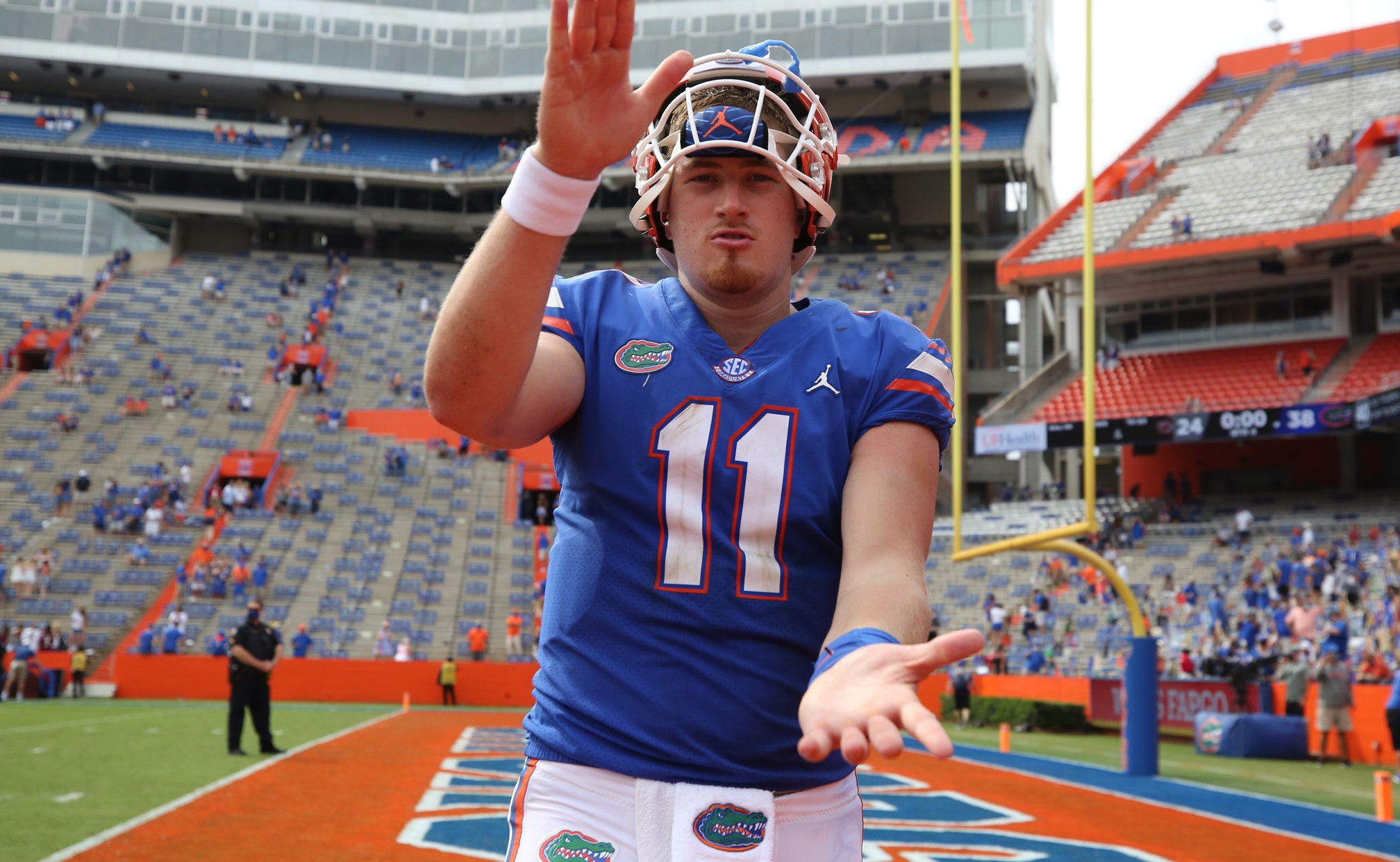 The Big 12, SEC, ACC, and Big Ten have all had their moments to return to the spotlight. And this weekend, it's the Pac-12's turn.

Arizona State at No. 20 USC is the leadoff game in FOX Bet’s Super 6 contest.

Let's take a look at all six games for this weekend's contest.

Just download the FOX Super 6 app on your phone, pick all six of the college football games listed and the margins of victory in each. If you do that, you could win the jackpot of $25,000. Just download the app in the Apple Store or Google Play. The best part is its free!

In what's shaping up as a weird year, it's truly bizarre to see the Indiana Hoosiers ranked higher than the Michigan Wolverines. Yet those are the circumstances following Michigan’s stunning 27-24 loss to Michigan State last week as a three-touchdown favorite, a loss that ran Jim Harbaugh’s record against Ohio State and Michigan State at home to 1-6.

On the other side of the ball is an Indiana team that avoided a letdown after its emotional win over Penn State, with a 37-21 pasting of Rutgers.

USC was one of the schools that made a major push for the Pac-12 to reverse its decision to cancel the 2020 season due to concerns regarding COVID-19. And while the conference schedule is abbreviated – each team will play just seven games – it still could be a huge year for USC head coach Clay Helton, who is under pressure to guide the Trojans back to national prominence.

The annual clash of Jacksonville neighbors is not only a top 10 matchup, but it will most likely serve as a College Football Playoff elimination game.

Florida bounced back from a three-week layoff to beat Missouri last Saturday, and Kyle Trask threw four touchdowns for the Gators. At the same time, Georgia was grinding out a 14-3 win over Kentucky. Running back Zamir White had a big day, rushing for 136 yards and a touchdown.

Oklahoma continues to build a case as a Big 12 contender and could head into its “Bedlam” showdown against Oklahoma State in two weeks after a "tune-up" game against a Jayhawks squad that has been outscored by 30 points a game on average.

The best reason to watch this game could be to get a glimpse of Oklahoma quarterback Spencer Rattler, who has thrown 17 touchdowns and just five interceptions this season.

Realistically, a 41-34 overtime loss to Texas last Saturday likely ended Oklahoma State’s chances at the College Football Playoff. However, there’s a lot for the Cowboys to play for, including the Big 12 title.

The Cowboys can ill-afford to slip up against the Wildcats on Saturday, as Kansas State will look to rebound off of a 37-10 loss to West Virginia last week.

One of the biggest games of the year has lost some of its luster, with Clemson superstar QB Trevor Lawrence sidelined for the second consecutive week after testing positive for COVID-19 last week.

Clemson has been the class of the ACC for five years and has rarely been pushed. One thing that could give them problems, however, is Notre Dame’s multi-faceted running game, one that has so far offset a subpar year from quarterback Ian Book.

Saturday could be significantly more important for the Irish, who presumably need a win in order to get to the ACC championship game, which will likely present a rematch against the Tigers, with Lawrence.